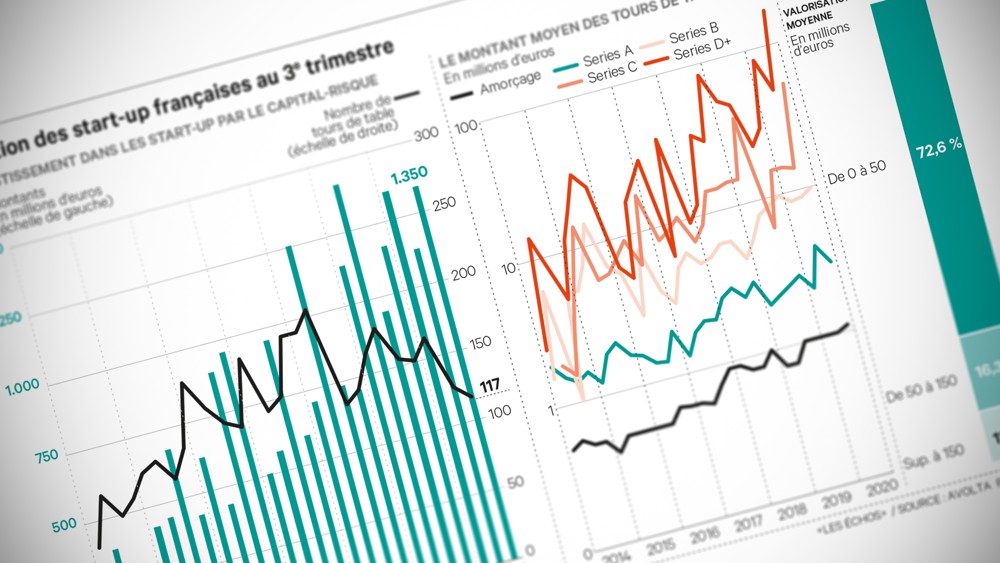 Year of all turmoil, 2020 has not, however, impacted investment in start-ups. According to a study by investment bank Avolta Partners, this year will set a new record with 5.5 billion euros raised by French Tech. “France is one of the only growing countries in terms of fundraising from start-ups this year”, underlines Arthur Porré, founding partner at Avolta. And to highlight the robustness of the investment players: “The funds are strong, and they operate on 10-year cycles, so this crisis is epiphenomenon for them. “

In its study for the third quarter of this year, Avolta Partners records 117 rounds of funding, for a total amount of 1.35 billion euros. The average raised by young shoots is 2.5 million euros. Since 2014, investment in start-ups through venture capital has increased sevenfold in France.

It must be said that this year 2020 was the year of big rounds, like that of Voodoo (400 million), Mirakl (255 million) or even EcoVadis (200 million). The average amount of these big rounds (Series B and above) has increased tenfold over the past six years. The share of lifts in priming thus mechanically decreased, to 33% for this quarter, against 44% for series A, 15% for series B and 4% for series C. “Studies have shown that the priming is drying out in the United States, but this is not the case in France, comments Arthur Porré. The capital is simply less diluted, as investors are more focused on certain companies, and those that receive seed funding are the champions of tomorrow. “

Avolta portrays start-ups at each stage of funding. In seed, they raise an average of 650,000 euros, for income amounting to 761,000 euros, and an average valuation of 2.5 million euros. Young shoots financing themselves in series A are valued at 7.4 million on average, for average rounds of 2 million and income of 1.1 million euros. It is on the rarer B series that the valuation explodes: 23.4 million on average, for rounds of 6 million euros and average revenues barely exceeding 2 million euros. On the following rounds, the progression continues: the start-ups raising in series C are valued 53.5 million euros on average, against 174 million in series D and more. However, the averages are still far from granting the status of unicorn (valuation of more than 1 billion dollars) to French start-ups going through big towers …

After the rounds come the releases, it is in any case on this mechanism that investors in the sector rely. But for the moment, these remain weak. The number of operations has dropped during this year, from 60 in the last quarter of 2019 to 39 this quarter. The valuations of these exits are also relatively low: 72% of start-ups exit with a valuation of less than 50 million euros, and only 11% with a valuation above 150 million euros.

IPOs do not point higher, with an average valuation of only 37 million during an IPO. On average, French start-ups are 9 years old when they leave. “There are still no releases over 1 billion euros, regrets Arthur Porré. It’s not a catastrophic year either, it looks like last year. Given the maturity of French Tech, we can however hope for good releases next year or the next. “ 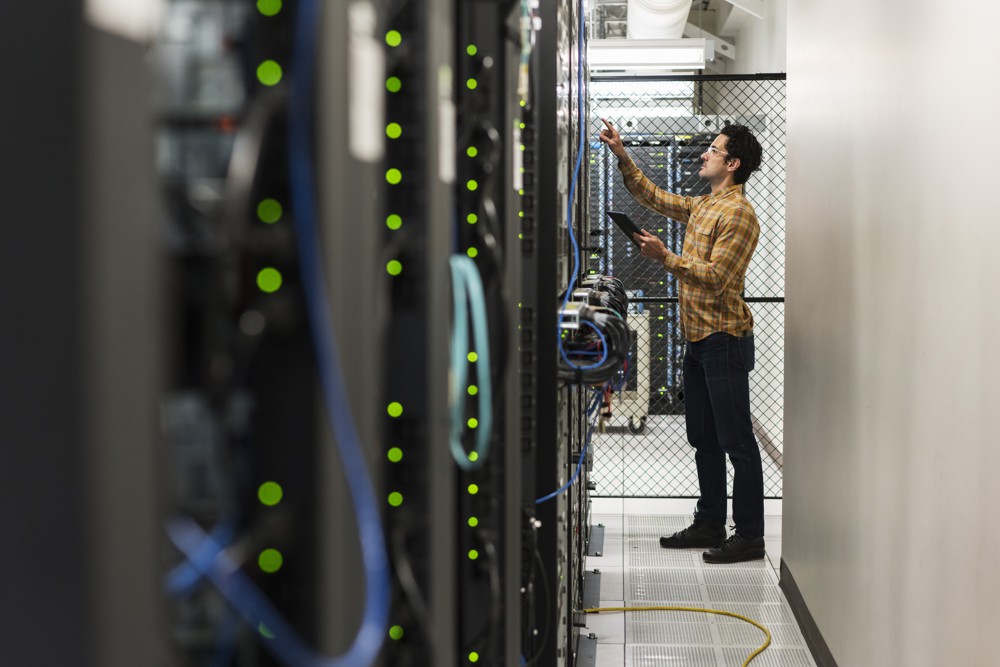 The memory of a control by the CNIL (National Commission for Informatics and Liberties) makes entrepreneurs not very talkative, especially ... 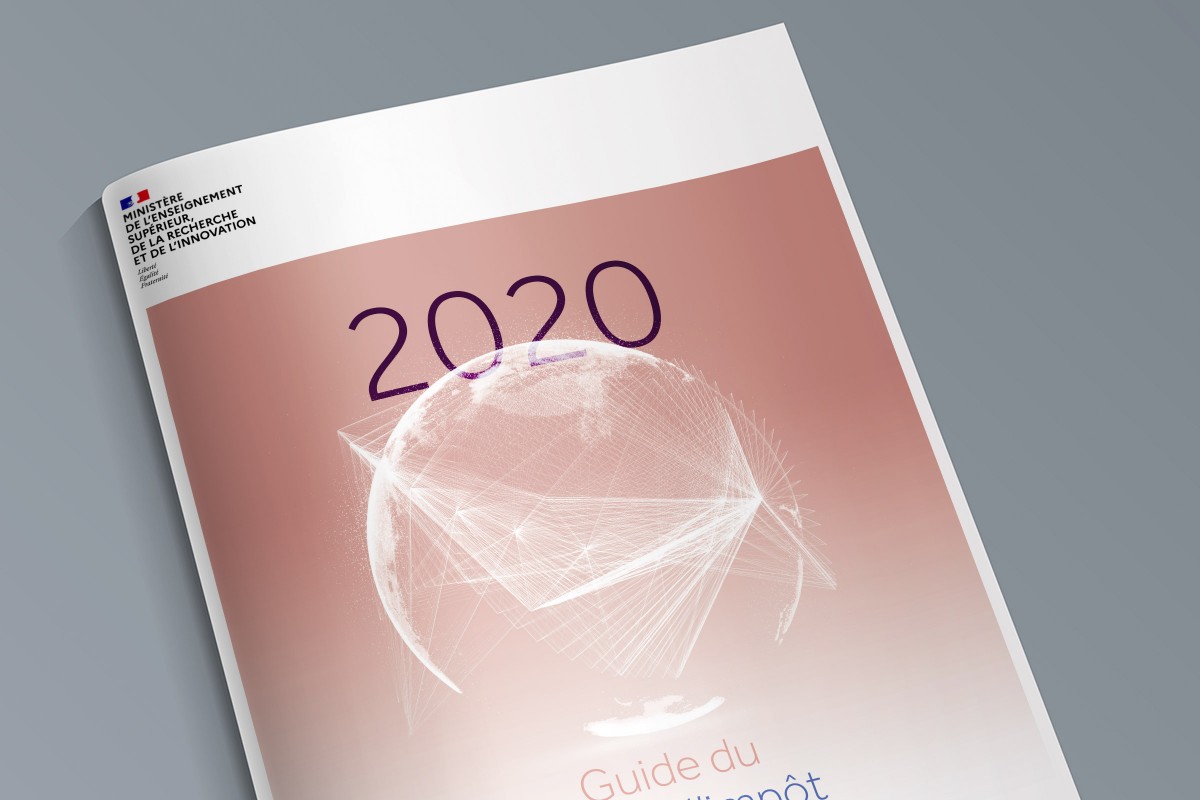 The 2020 guide to the research tax credit (CIR) has been published on the website of the Ministry of Higher ... 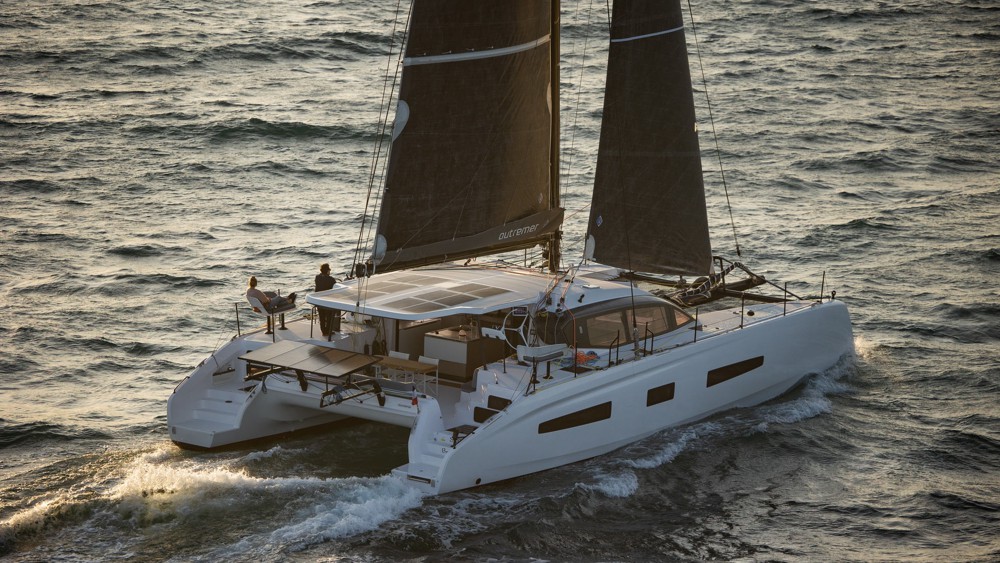 Meet customers at a trade fair stand, canvass a manufacturer at home, demonstrate their new product in situ, maintain good ...