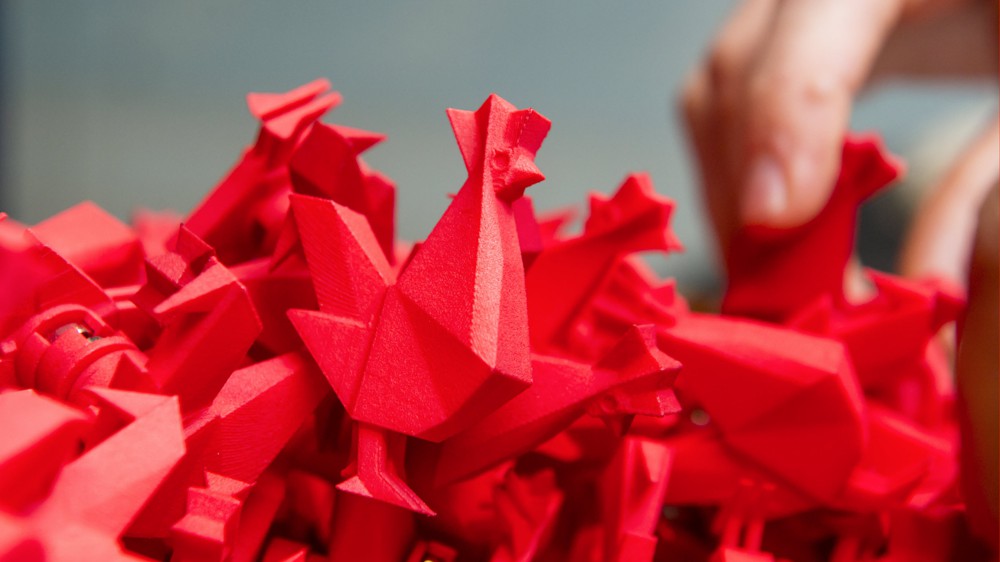 As we knew, the first six months of this year were irresistible for the French ecosystem. But by putting the figure of 5.14 billion euros to account for the cumulative funds raised by French Tech during this period, EY gives it yet another flavor. This amount follows all the investments of the previous year, which had already set a record with 5.39 billion and suggests a landing at 10 billion by the end of the year.

Tricolor tech veterans must rub their eyes at such an abundance of cash. However, it responds to several logics, according to Franck Sebag, partner of EY and responsible for this study: “There is a mechanical phenomenon first of all. The more scale-ups there are, the more the funds raised increase very significantly. And the arrival of investors from private equity strengthens the number of players likely to raise valuations. “

Rise on all floors

This observation is reflected in a very simple way in the mapping of the towers completed between January and June. With 2.91 billion in 21 operations of more than 50 million euros, it is an increase of 166% in value and 75% in volume compared to the same period the previous year. An increase that can also be found on the lower level (raised between 20 and 49 million) with an increase of 118% on the amounts (984 million vs 452 million) and of 106 on their number (35 vs 17). “Even in the start-up phase, we noted an increase, admits Franck Sebag. While we were not very optimistic for this tranche between 0 and 10 million euros. “

Despite this border once again pushed back, the French ecosystem is not the only one to experience success. In the United States, Silicon Valley is exploding the counters, slice the partner of EY: “The US is over-revving with a semester at 139 billion, twice more than the trend since 2018. And in Europe, it is monstrous with a total of 49 billion euros, against 20 to 30 billion usually … “

Despite a new record in France, the United Kingdom and Germany did even better with, respectively, 16.44 (+ 243%) and 7.83 billion (+ 298%) raised. This is partly explained by a form of catching up with the Covid period, during which French Tech had better resisted, but also by very large operations, such as those of Celonis and Trade Republic, exceeding 500 million euros.

The crucial step in consolidation

This abundance of capital raises several questions that all tech players must now try to answer, sums up Franck Sebag: “Do we have the right stock exchange system to support this growth in private investment? And will the large European groups finally start buying companies worth more than 1 billion? “In the background, there is also the question of consolidation on the scale of the continent, an essential step to make more“ liquid ”a market now bottled in its first phase.

Another key subject to support the growth of these companies is that of talent. Today, they are not numerous enough to join the ranks of digital nuggets, remarks the author of the study: “Do we have the right training plan to ensure the workforce on all trades we need? We have the CEOs, but for developers, salespeople and middle management, the answer is not certain. “

One thing is certain: the attractiveness of Paris is reinforced. The Ile-de-France region captures 81% of the funds raised during the first half of the year, and no other region emerges as a serious competitor. 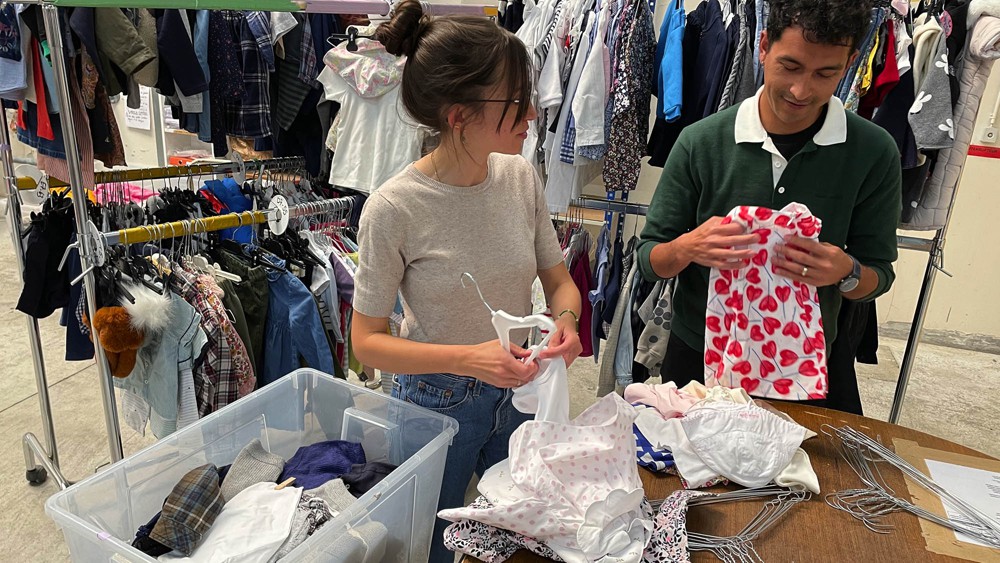 Renewing the children’s wardrobe is an eternal beginning. It is in this niche that the Nantes-based company Il Etait Several ... 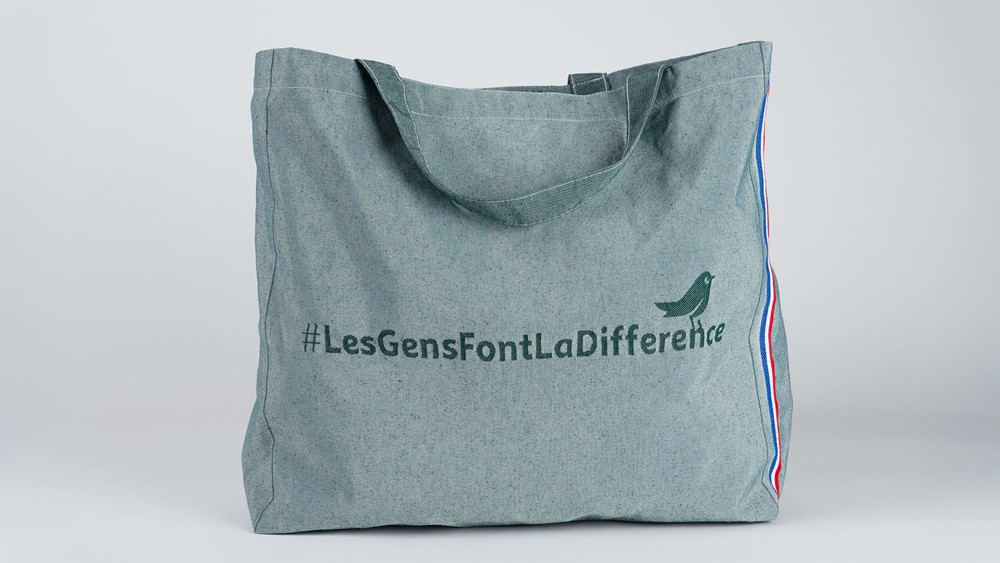 “ Create a textile industry, which will ultimately be 100% French, on basic products which today come 100% from Asia, ... 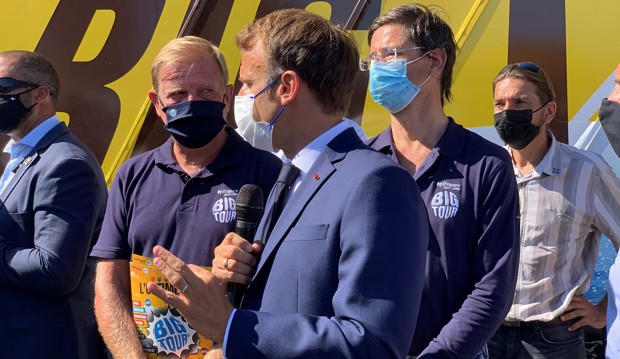 32 million people followed the Big Tour 2021 of Bpifrance, according to its organizers. A huge success for this Tour ...