Infotech From 18 to 82 years old: who are the passengers of the Blue Origin rocket which flies into space this Tuesday?

From 18 to 82 years old: who are the passengers of the Blue Origin rocket which flies into space this Tuesday?

Imminent take-off! The four passengers of the New Shepard rocket, from the Blue Origin company founded by American billionaire Jeff Bezos, will take off from Texas at 3 p.m. (Paris time) for a trip of a few minutes into space.

The mission comes nine days after the founder of Virgin Galactic Richard Branson also crossed the confines of the earth’s atmosphere, toppling the ex-CEO of Amazon in this battle of billionaires.

Who are the passengers of this weightless tourist flight? “L’Obs” presents them to you.

The first passenger of this flight, the boss of the company Blue Origin himself: Jeff Bezos.

At 57, the billionaire has built an online sales empire on Earth and is now investing in space: he founded Blue Origin in 2000 with the goal, one day, of building floating space colonies, endowed with a artificial gravity and where millions of people could live and work.

Fascinated by the internet, Jeff Bezos is the founder of the Amazon site in 1994. The start-up, founded with the financial assistance of his parents, was then only a site for the sale of books by Internet, with finances often in the red.

Taxation of Gafa: these new rules that could spare Amazon

The billionaire likes to recall his humble origins: born to a teenage mother in Albuquerque, New Mexico, and adopted at 4 by his stepfather Miguel Bezos, a Cuban immigrant.

Today, his fortune is estimated at $ 210 billion by Forbes.

Jeff Bezos invited his little brother and ” best friend “, Mark, to get on board with him. The 53-year-old expressed his joy at the idea of ​​sharing this adventure with his brother. “I wasn’t expecting it at all, but it’s a great opportunity, not only to be part of this adventure, but above all to experience it with him”, did he declare in an Instagram video posted on Jeff Bezos’ account.

Mark Bezos has made a career in advertising and marketing. He is also involved in the Bezos family empire as he is a director of the Bezos Family Foundation, a foundation run by his parents that supports children’s education.

A “Guest of honor” Also on board the New Shepard rocket will be Wally Funk, an 82-year-old astronaut.

Sixty years after joining a private program – finally stopped – in the hope of one day becoming an astronaut, this seasoned pilot finally realizes her dream. She becomes the oldest person to travel in space.

Wally Funk grew up in Taos, a small town in the US state of New Mexico. Passionate about aviation, she took her first flying lesson at 9 years old. In high school, he was forbidden to take courses in mechanics, reserved for boys.

This did not prevent her from obtaining her pilot’s license, and graduating from Oklahoma State University, known for its aviation program. Today, she has 19,600 flight hours to her credit.

Four times, Wally Funk candidate to become an astronaut at NASA. Four times she was refused, not least because she did not have an engineering degree and did not complete a flight program on a military fighter plane – something impossible for a woman at that time.

From Gagarin to Pesquet, the formidable technical progress of the conquest of space

Finally, Oliver Daemen, 18, will also be present in the capsule and at the same time becomes the youngest astronaut in history.

Out of high school in 2020, the young Dutchman, holder of a private pilot’s license, is the first paying passenger of Blue Origin. He was not, however, the winner of the auction for a seat on board, won for 28 million dollars by a passenger who asked to remain anonymous and will fly on a future mission after withdrawing from this first flight. .

In 2049, space tourism will have become widely accepted.

Flying aboard New Shepard will allow Oliver, fascinated by space, the Moon and rockets since he was 4 years old, to fulfill the dream of his life. He plans to study physics and innovation management at Utrecht University, the Netherlands, from September. His father Joes Daemen, CEO of an investment fund, paid an unknown sum to offer him the note.

“The rate of the livret A will increase in January”, said Monday, December 13 on BFMTV / RMC the Minister ... 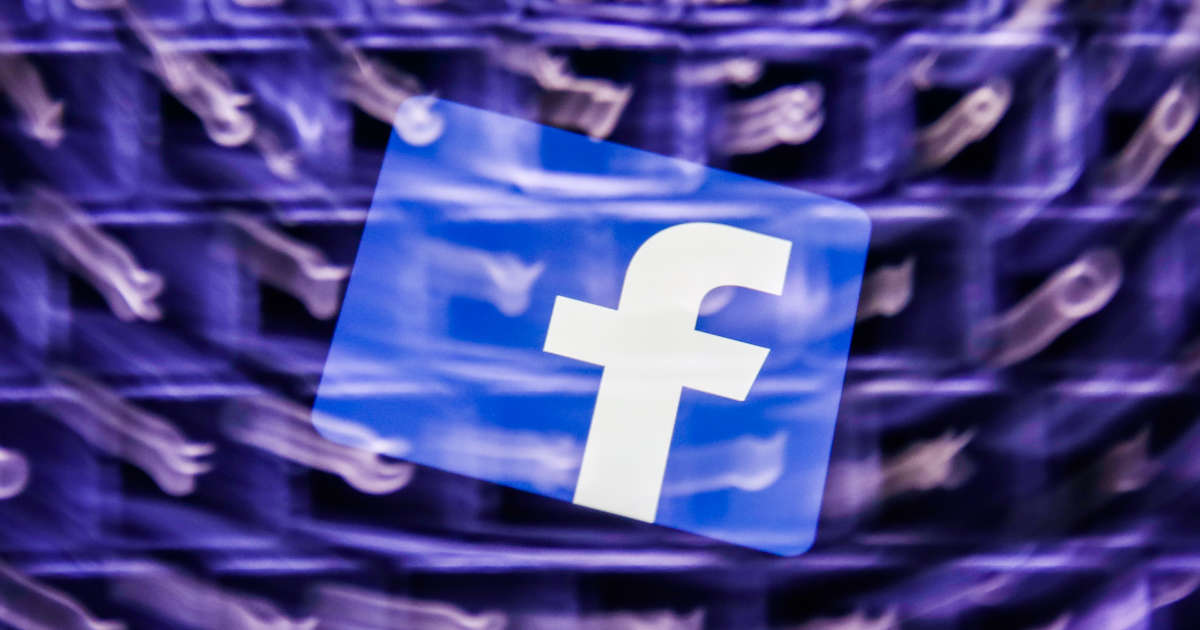 The Australian government reacted with anger this Thursday, February 18 to the blocking of many news content by Facebook in ... 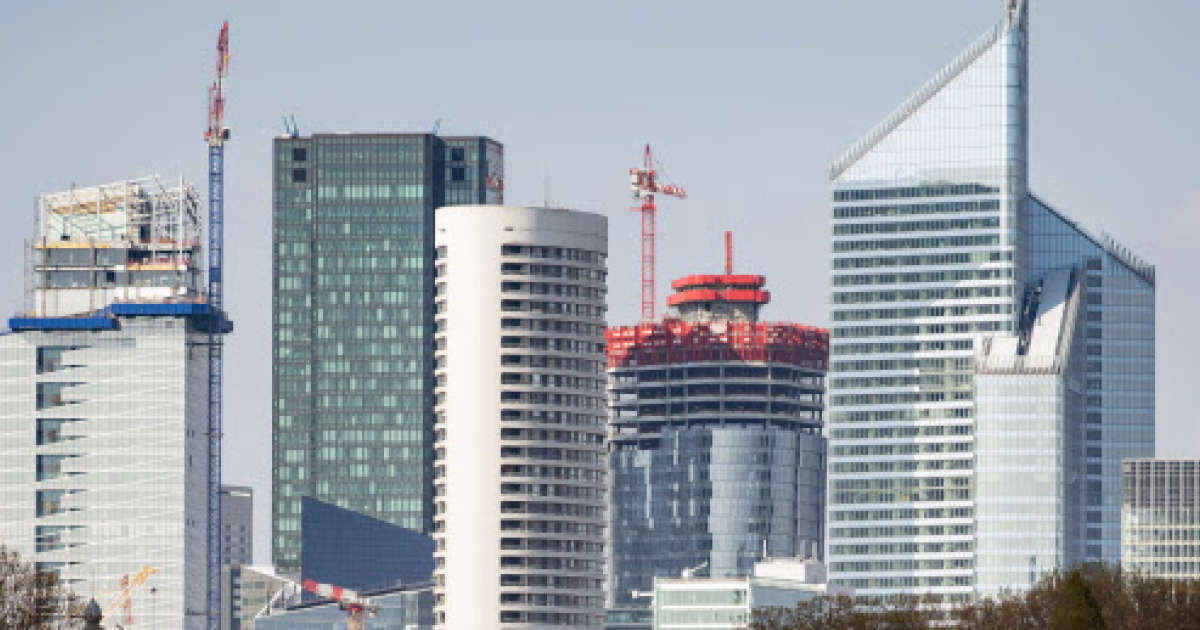 Payment of dividends for shareholders, job cuts, increase in remuneration, lack of transparency … The new report from the Multinationals ...