Infotech From 85 to 1,000 euros per megawatt hour: electricity prices in France and Germany break new records

From 85 to 1,000 euros per megawatt hour: electricity prices in France and Germany break new records 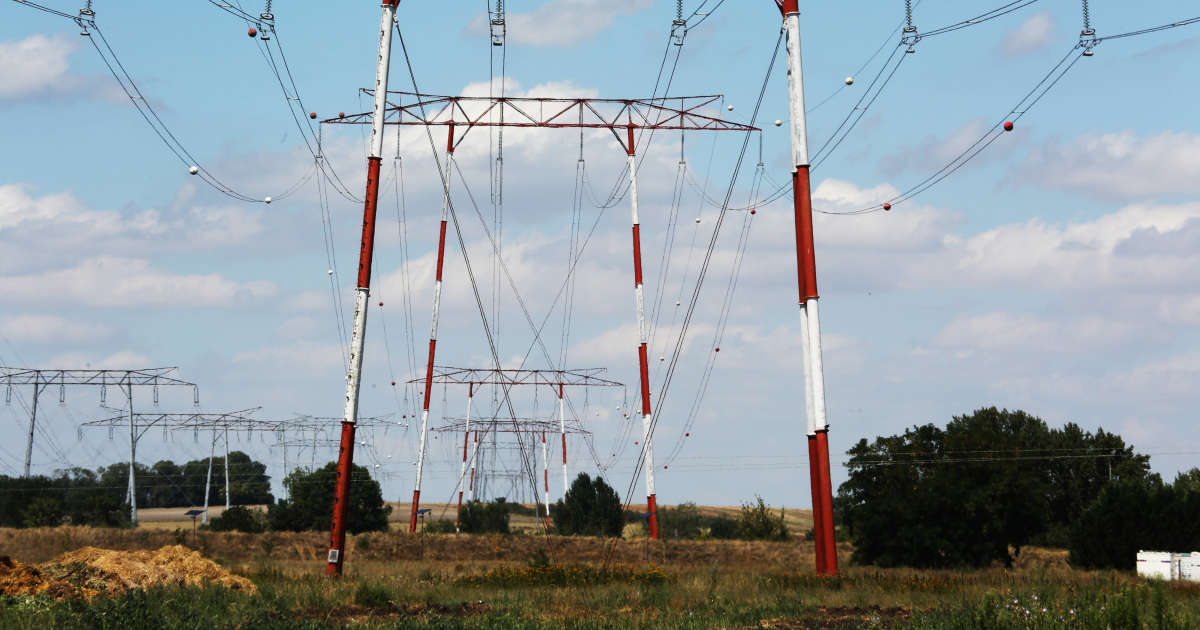 In a crazy week for energy prices in Europe, wholesale electricity prices for 2023 in Germany and France broke new records on Friday August 26 at 850 euros and more than 1,000 euros per megawatt hour respectively. (MWh).

“Don’t pay UK”: in the United Kingdom, a call to refuse to pay your energy bill

A year ago, prices for these two countries were around 85 euros/MWh. Several causes are behind the explosion in prices, starting with the drying up of Russian gas flows to Europe since the start of the war in Ukraine, and the shutdown of many French EDF nuclear reactors.

A further increase expected in December

In France, only 24 of EDF’s 56 nuclear reactors are operating at the moment, in particular due to a corrosion problem, which is reducing French electricity production to a historically low level, and mechanically driving up prices.

For next December specifically, the megawatt hour of electricity is already trading at more than 1,600 euros, an extraordinary level.

“Prices will double or triple for them”: 2% of Iberdrola’s French customers urged to source electricity elsewhere

The European Union and Member States are putting energy saving and sobriety plans in place, knowing that with the approach of winter, the risk of shortages and blackouts increases. 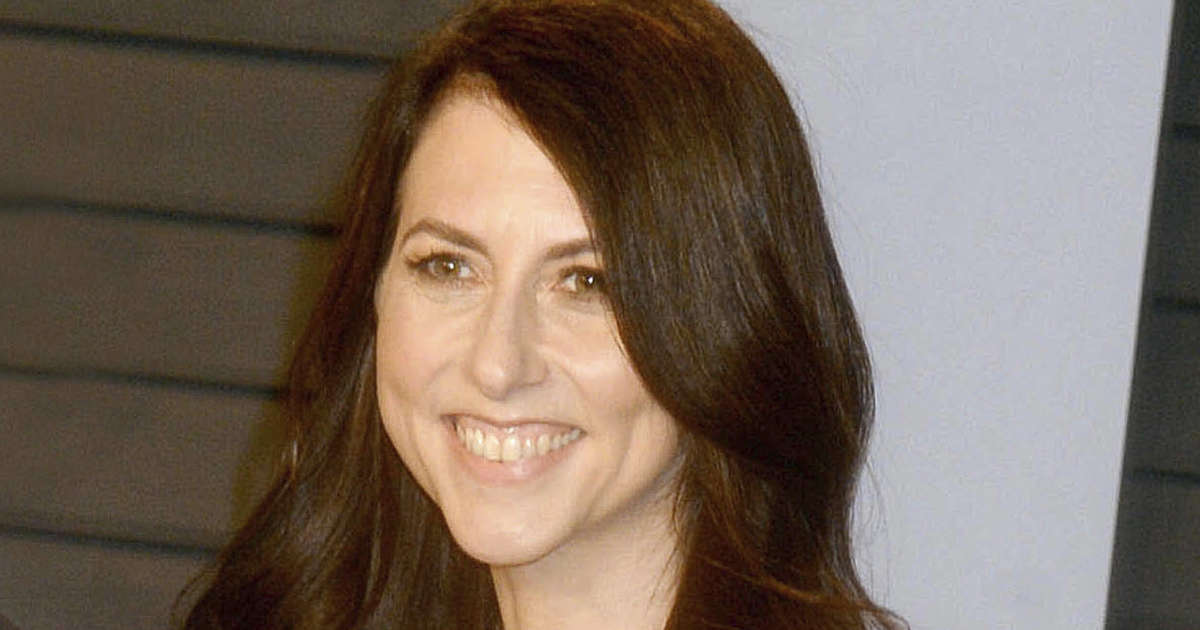 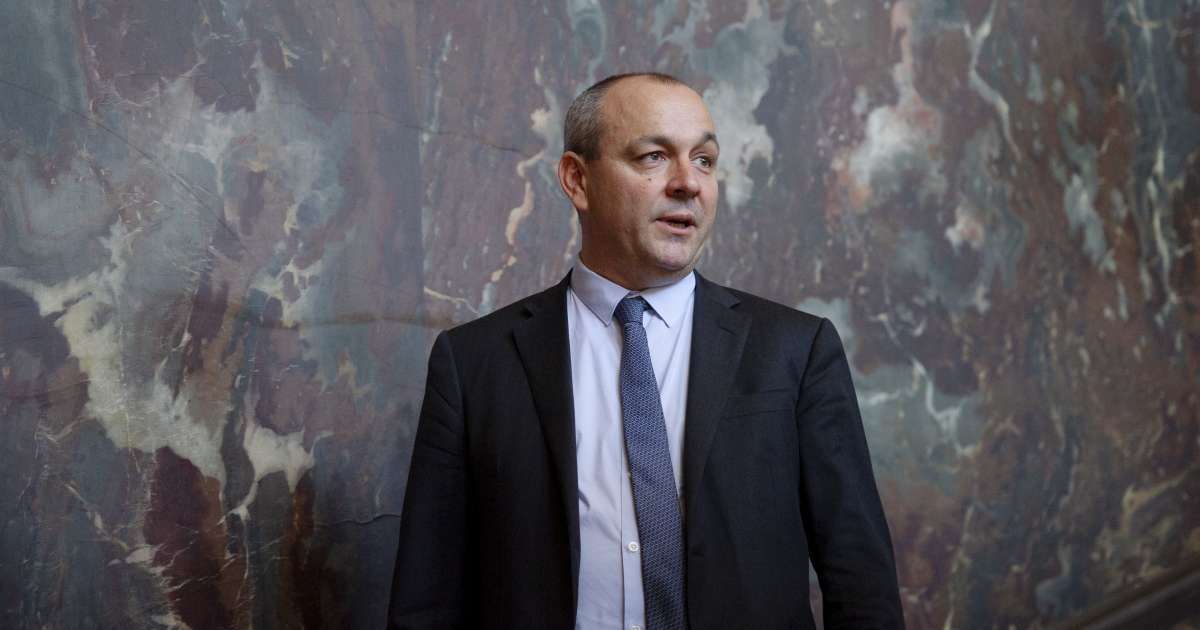 This second confinement does not resemble the first. As if the outbursts of solidarity had given way to a sort ... 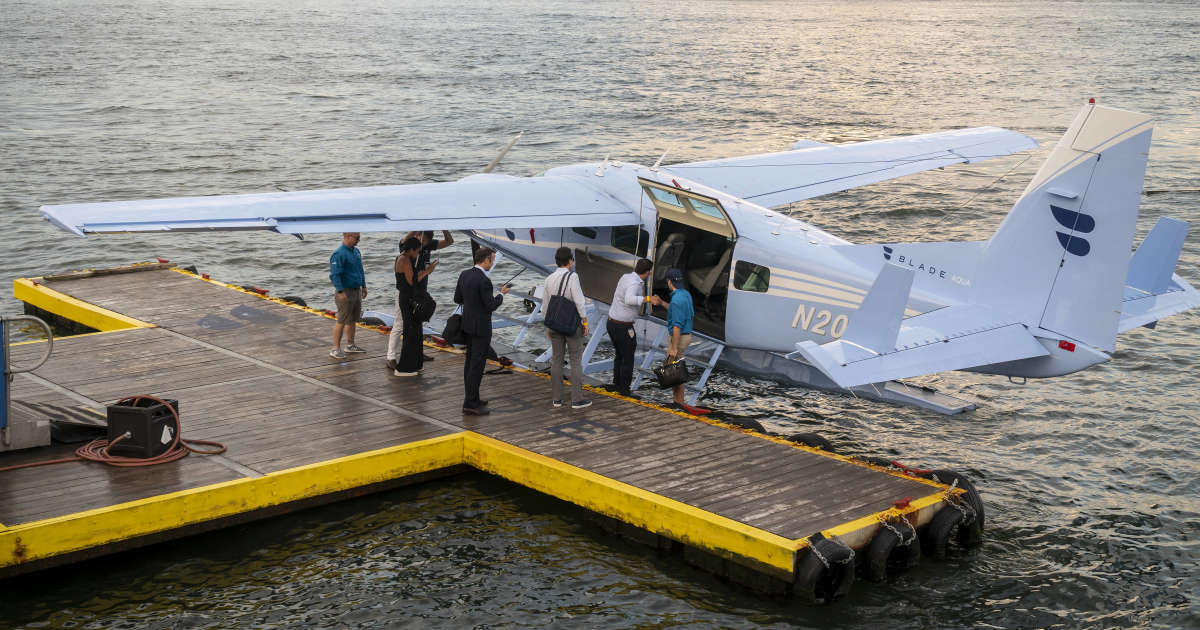 Gatsby. This is not the real name of this billionaire, obviously. This is the nickname, taken from Fitzgerald’s novel, given ...