Entrepreneur From employee to entrepreneur, Déborah Ducamp relies on incubators

From employee to entrepreneur, Déborah Ducamp relies on incubators 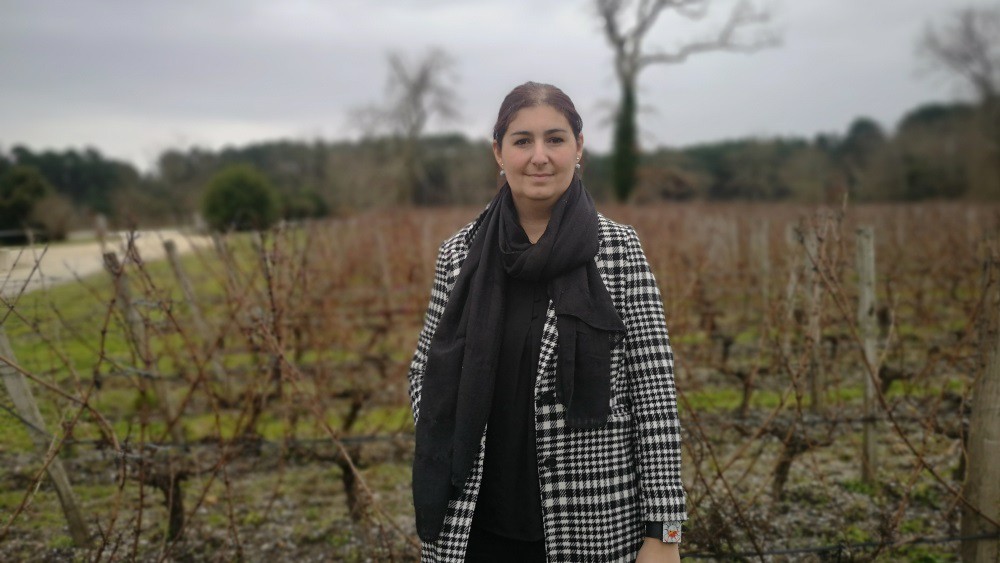 “ When I was twenty, I dreamed of finding a revolutionary idea and saving the planet! », Laughs Deborah Ducamp. Fifteen years later, in 2019, she imagines solar lights to protect the vines from frost which will lead him in September 2020 to create his own company, Wineprotect. Déborah Ducamp is neither an engineer nor a winegrower. She then worked as a payroll employee for the Nouvelle-Aquitaine region. But she feels concerned by the problem: “ I live in the middle of the Médoc, she explains. We have been discussing this topic for years with my husband, who is a cellar worker. “. The Bordeaux region is regularly subject to spring frosts: after a lackluster 2016 campaign, the region lost 30% in volume of its harvest in April 2017. Year after year, the vineyard suffers from less spectacular but regular episodes. .

Her idea in mind, Déborah Ducamp left her post to devote herself to her project. The young woman is used to career changes: she had started her professional life in a notary’s office as a clerk before branching out as a pharmacy assistant. ” After 10 years, I could no longer evolve in this sector, she testifies. As I like human relations, I wanted to become HRD “. She then followed a Bachelor in charge of payroll and personnel administration at ESG Bordeaux. A diploma which led her to an accounting firm then to the region in September 2019. “ The working atmosphere was very nice but from the moment I had the idea of ​​this solution, I only thought of that “. Encouraged by her colleagues, she quits her job to devote herself full time to her project.

She invests in it 20,000 euros, all his savings. And entrusts the search for anteriority to a London firm. Conclusion: no similar solution exists to date. The winegrowers have recourse to the stirring of the air by helicopter, the burning of hay, fuel heaters, braziers … These classic weapons to fight against frost have one thing in common: their harmful effects on the environment. In September, she created her company to develop her environmentally friendly product.

How to transform your idea into a concept? Which address ? She has to find engineers, do market research. ” I didn’t want the idea stolen from me. I made my interlocutors sign confidentiality agreements », She explains. She is a candidate for two incubators: Unitec and Start-up Win, a brand new structure launched by Bernard Magrez, the “man with 40 castles”. With success. ” Integrate these incubators give credibility to my project
», She rejoices. Its objective is to exit with an operational product within two years. In the meantime, a patent has been filed to protect its solution of heated infrared led lamps.

At the start of 2021, the second prototype, developed by the 3D Microtech design office, is being finalized. ” It will take at least a third to successfully miniaturize it, continues Déborah Ducamp. The big point to see remains the financing “. The entrepreneur must raise 50,000 to 100,000 euros the coming months to test the antifreeze lamps in real conditions. ” I am in great demand by private investors but I do not want to rush and sell shares in a hurry. Incubators allow me to keep a cool head and to study the proposals well “. In the meantime, she is exploring the track of subsidies from the region and from Bpifrance. 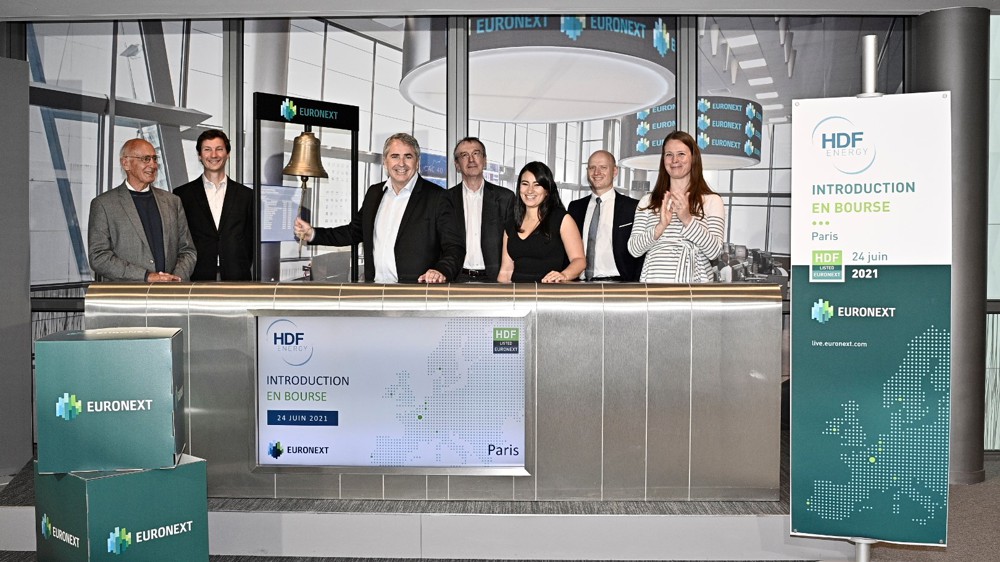 The massive influx of capital made the choice even more complicated. When a French Tech company is able to raise ... 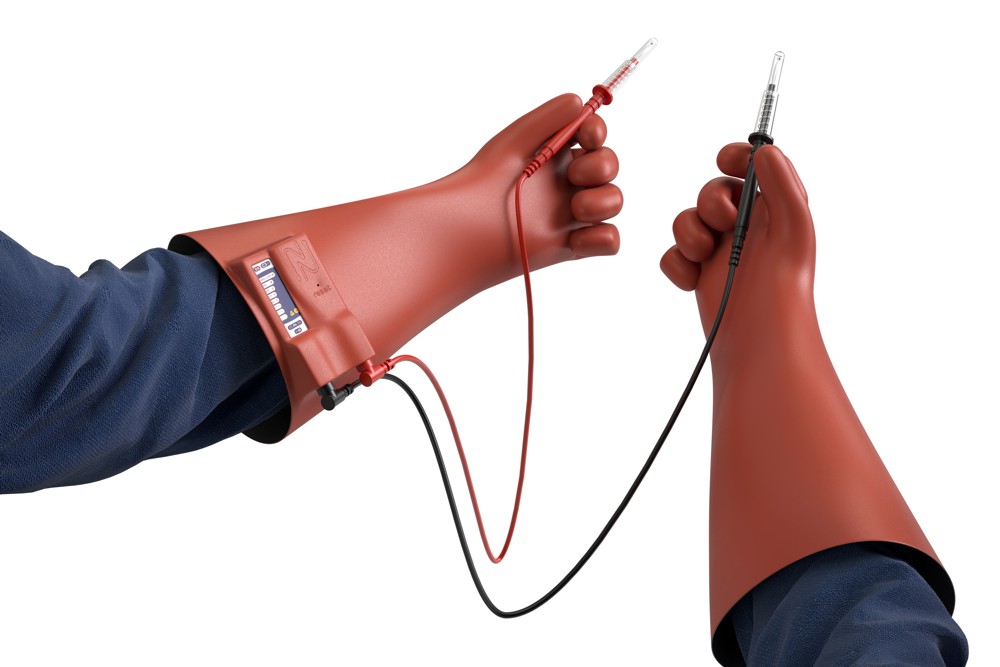 Neoratech has won the pre-order which will allow it to go from prototype to production. Vinci Energies has purchased 270 ... 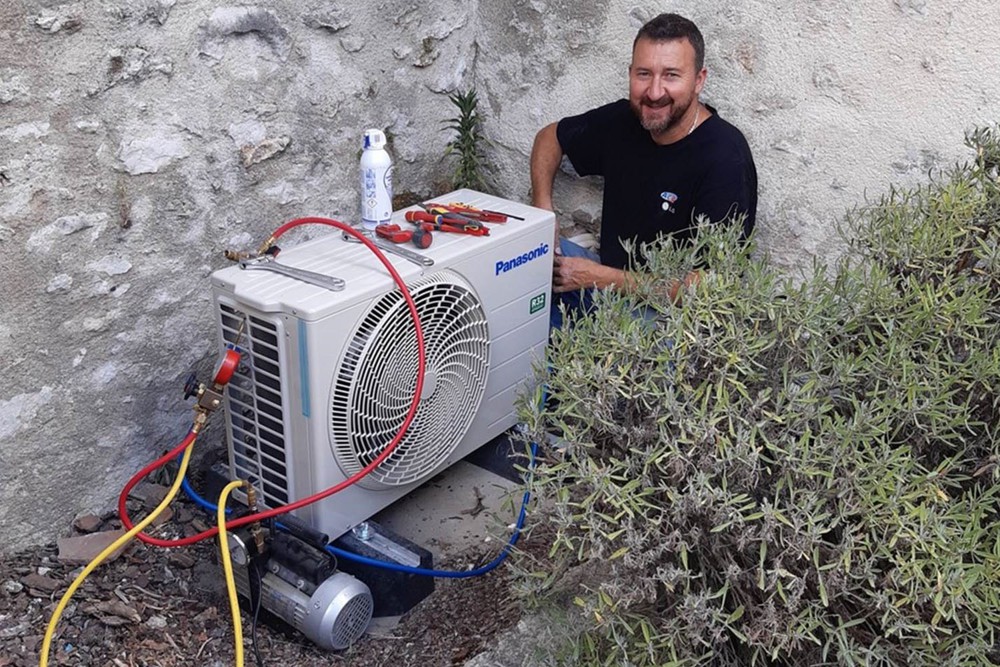 Arriving in 2019 at the head of Leboeuf Fillon, a modest plumbing company from 13 employees in Reignac-sur-Indre, near Tours ...