Life Style From Sachin Tendulkar to Kajol, this was the first car of these celebs, take a look at the list

From Sachin Tendulkar to Kajol, this was the first car of these celebs, take a look at the list Celebs First Car: No matter how many heights a person touches in life, but he always remembers his first car or the first thing he bought and it is also very special for him. There are many such stars in the country who tell about their first cars, share pictures on social media. From Sachin Tendulkar to Kajol, today we will tell you which celeb bought the first car in his life. Let’s take a look.

Katrina Kaif’s first car
Katrina Kaif is also not behind in terms of cars. The first car in Katrina’s life was an Audi Q7. She mostly used to come by this car. But when Salman Khan gifted him the Land Rover Range Rover Autobiography, he stopped traveling in the Q7.

This was Imtiaz Ali’s first car
Bollywood’s famous director Imtiaz may have lived on the heights of fame but he is famous for leading a simple life. Recently, he told about his first car on social media. His first car was the Maruti Suzuki 800. Today there are expensive cars in his collection, but through this photo he told how close Maruti 800 was to his heart.

This was Kajol’s first car
Famous actress Kajol was once the most popular in Bollywood. Recently, Kajol shared a photo on social media in which she is seen sitting on a Maruti Suzuki 1000. In the caption of this photo, he wrote that this sedan is his first love. The Maruti 1000 car was known as a status symbol when Kajol’s career was at its peak.

Top 5 Failed Cars: Despite the great look and strong engine, these cars did not do magic in the market, check list 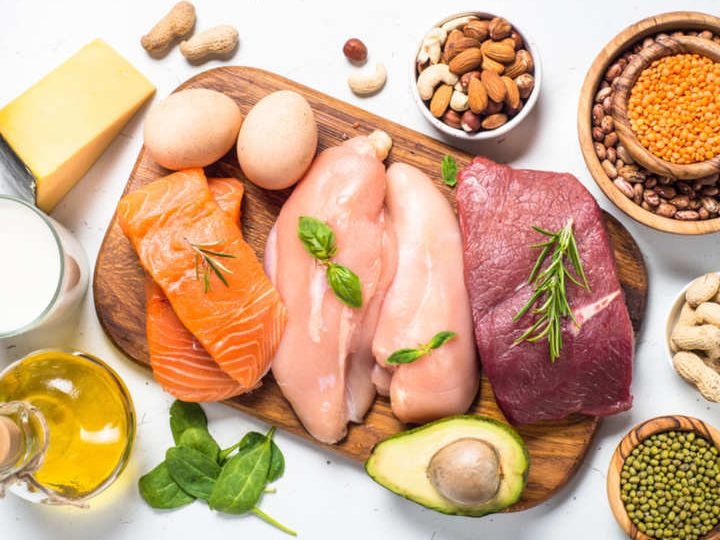 Good health is the wish of every person. In the era of Corona crisis, this desire has now turned into ... 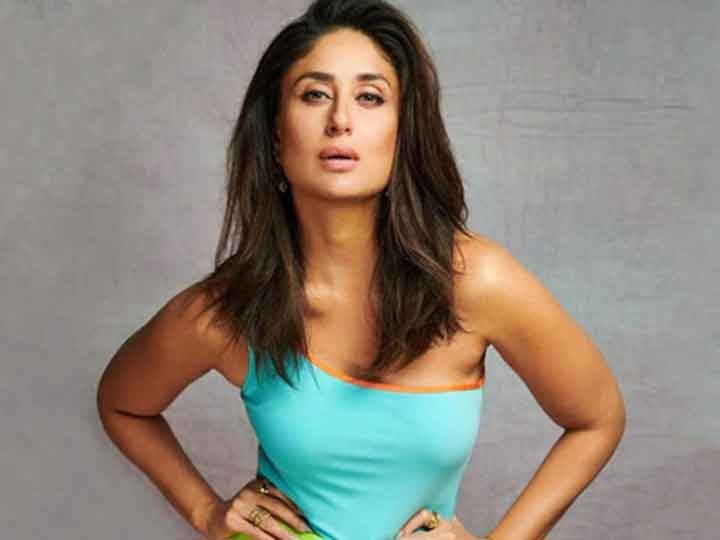 Sahil Anand has talked about his mental health and the reason for leaving social media. On Monday, he took to ...