Entrepreneur From the gym to coaching for companies, the rebound of Pierre Ponchaux

From the gym to coaching for companies, the rebound of Pierre Ponchaux 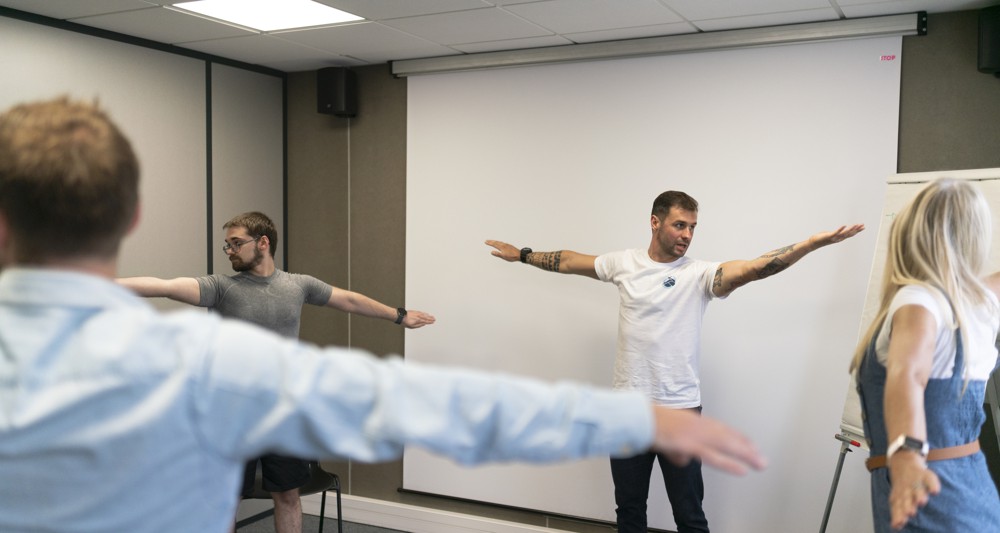 He has taken a leap into the unknown. In October 2020, in full re-containment, Pierre Ponchaux sells the shares he owns in the crossfit gym closed because of the health crisis, which he co-manages. With the money he made from the operation, he embarked on solo sports coaching, specializing in support around issues of quality of life at work.

Teleworking, often carried out in less than optimal conditions and in the absence of suitable equipment, gives rise to posture, posture and joint pain problems in many employees. “I am in demand almost all the time. In the early hours of the crisis, I had to adapt to this new demand, and organize outdoor coaching sessions, ”says the coach.

Today, it structures its activity around two distinct areas: personal support for company directors and training of employees in good postures in their workplaces.

If internships with employees are more profitable, the coach still maintains her individual support work, because she is a first contact with decision-makers who could engage her services later.

From nuclear to coaching

Pierre Ponchaux has extensive experience in physical trades. He began his professional career in the military, as a marine rifle. After 6 years of service, he began to work in nuclear logistics, a very physical job and a vector of stress. Here he is introduced to the importance of working conditions on the body. He left his post in 2018, and passed his state certificate as a sports educator. He keeps contacts from this passage in the industry that he uses today. In particular, it trains Eiffage employees working at the Gravelines nuclear power plant in the North. Today, it has around fifteen regular individual customers, and supports Kiloutou, Aris and Ecocem France companies.

The entrepreneur wishes to back the development of his activity to local specificities in Hauts-de-France: he targets in particular industrial companies located in the seaport of Dunkirk, but also around the Loon-Plage LNG terminal, which are major job concentration centers.

Pierre Ponchaux matured his project with the help of the BGE network. “With my former partner, we had already been followed by the network when we designed our gym project. Today, I am still followed by the same adviser, which allows for the establishment of a bond of trust, ”explains the coach. Participating in the network also allows it to find customers, thanks to meetings organized between local business leaders.

During his professional career, Pierre Ponchaux will have known several forms of work: having gone through salaried employment on an open-ended contract to manager of an establishment, he is now a microentrepreneur. The former soldier says he is fulfilled in his new professional life as an independent. “I found a form of balance there,” he says.

The next challenge, for the entrepreneur, is to proceed with one or more hires by 2022. Pierre Ponchaux does not communicate on his turnover, but it is high enough to exceed the ceiling for microenterprises. He therefore plans to change status and to found an SAS. 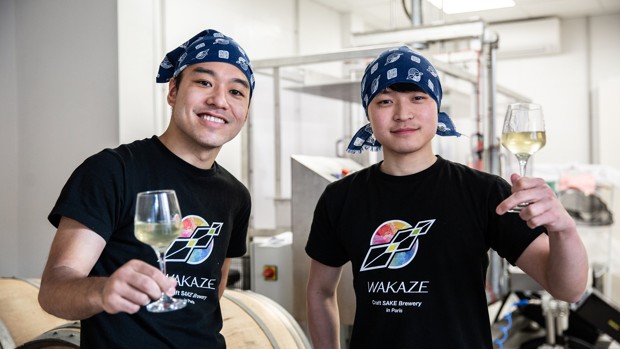 Convert France, one of the main wine-growing nations, to the charm of nihonshu, better known under the name of “sake”… ... 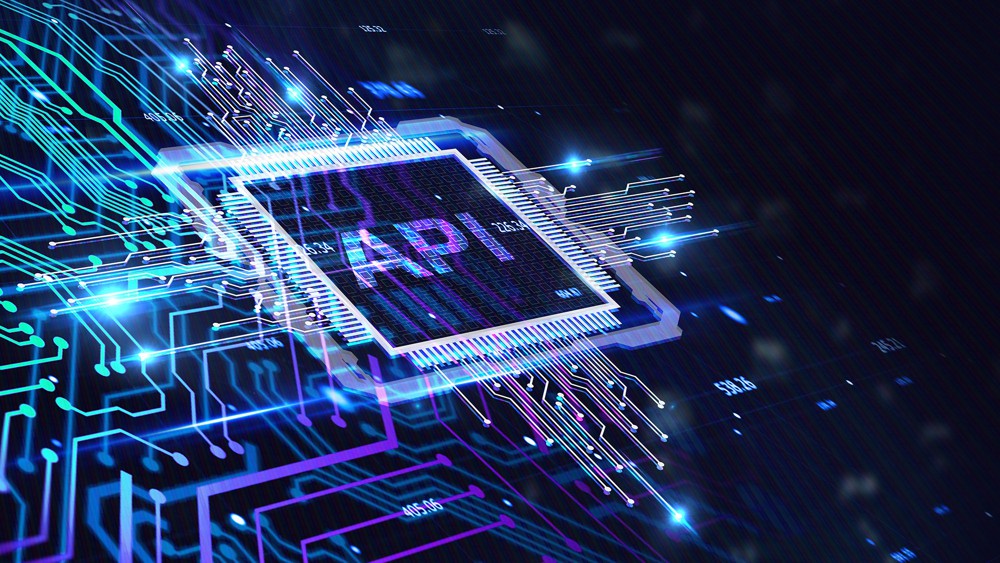 All companies internally develop a battery of APIs (Application Programming Interfaces), those programming interfaces that have become essential in all ...

Ouicar and the SNCF, it’s over. This state of affairs is not new: the public group sold the start-up specializing ...