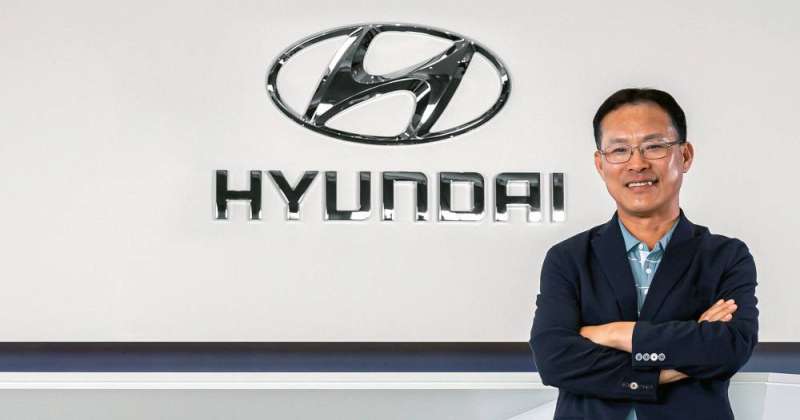 With the issue of climate change at the fore in global attention, and debates continuing around it, many questions arise about the role the auto industry can play in helping reduce the emissions that vehicles produce every day.

The International Energy Agency’s statistics put the auto industry in the midst of an environmental debate, with road transport accounting for three-quarters of all transport emissions, and the transport sector alone accounting for one-fifth of global carbon dioxide emissions. 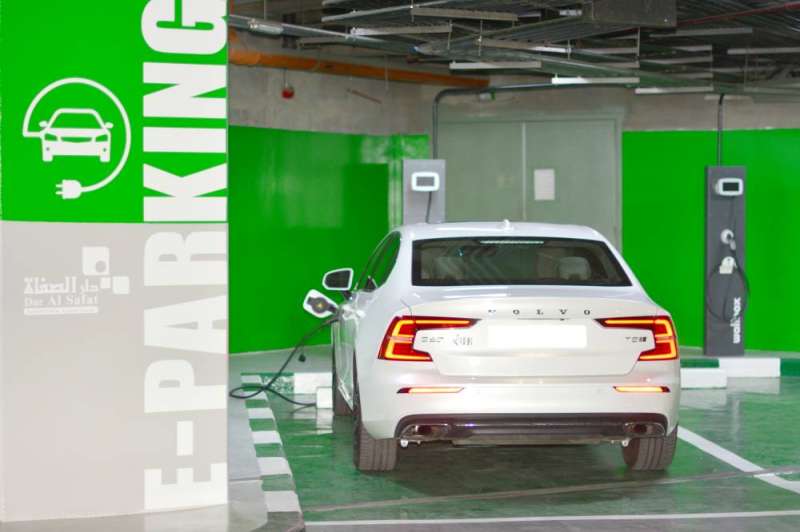 In recent years, many car manufacturers, led by Hyundai Motor Company, have committed their part to addressing this problem by providing innovative solutions for clean mobility.

We are already seeing the beginnings of these efforts with the emergence of many clean and energy-efficient vehicles on the roads today, most of which fall into the category of battery electric vehicles (BEVs) that have become a popular choice for consumers today, for which governments have launched several financial incentives to encourage These new cars are part of its long-term strategy to become environmentally friendly.

For example, the UK will ban sales of new diesel or petrol cars and trucks from 2030, and the US government has pledged to invest heavily in clean energy, which includes electric cars, and there are US plans to install 500,000 new charging outlets by the end of 2030. The big leap for electric cars is there, given that there are less than 29,000 universal chargers for electric cars across the United States.

Although these plans will help accelerate sales of electric cars, it must be recognized that trying to change the behavior of the majority of people to switch to “environmentally friendly” and sustainable vehicles is not easy. For example, electric car makers must answer a set of questions that new buyers ask before making a decision. Final purchase of the car, for example: How long will it take to ship? Is it affordable? How far can you travel by car? And how long will the batteries last before they need to be replaced? Many of the answers to the previous questions depend on the use of advanced technologies and how practical they are, so we are witnessing more cooperation between institutions within the automotive industry to take advantage of different forms of technologies to develop vehicles and infrastructure that will make electric cars powered by batteries an available and environmentally friendly option.

Although strides have been made in the field of battery electric cars, it is not the only area that guarantees environmentally friendly solutions in cities.

Hydrogen energy has been on the market for many years, but in limited capacities, and is classified as a green transportation technology. In recent years, hydrogen – the most abundant element on Earth – has become a vital factor in the automobile industry.

Initially, a hydrogen tank is installed in fuel cell electric vehicles, where a mixture of hydrogen and oxygen enters the fuel cell, which generates electricity to power the engines.

This means that hydrogen cars have the characteristics of both electric cars due to the use of electric energy and conventional gasoline cars that have tanks.

In addition to contributing to reducing the impacts of carbon, greenhouse gases and climate change, there is another difference, which is that hydrogen cars do not require the user to plug the car into a fuel outlet, as hydrogen cars can be fully and quickly charged in just five to ten minutes.

For example, a Hyundai Nexo can be fully charged in 5 minutes, for a driving range of 380 miles, which is roughly the entire round-trip distance between Washington, DC, and New York, which gives hydrogen cars a comparative advantage over other vehicles. Electric vehicles whose driving range can range from 100 to 200 miles. Furthermore, hydrogen cars can store more energy with a lower density, and hydrogen is a more sustainable and long-term fuel option that can be used for long periods of time without harming the environment. However, despite these positives, one of the biggest challenges facing hydrogen vehicles is costs, with a variety of vehicles being introduced in the past two decades, including the Hyundai Santa Fe FCEV, the company’s first fuel-cell electric vehicle, and the ix35, which is the company’s first fuel-cell electric vehicle. Hyundai’s first mass-produced hydrogen car, demand for these two cars is still relatively low.

There are many reasons for the low demand, but one of the main problems is the high purchase cost, which is due to high manufacturing and technology costs, which are expected to decrease only when the number of cars in production increases.

Even if consumers can afford a new hydrogen car, there must be a large number of hydrogen refueling stations in all countries, and of course the fuel companies will not build these facilities unless there is enough business.

In this context, the Kingdom of Saudi Arabia is among the countries that have already installed a station for fueling cars with hydrogen, indicating the readiness of a number of countries to receive hydrogen-powered vehicles on their roads.

Both hydrogen cars and electric cars have the advantage of producing zero local emissions, and Hyundai Motor sees a bright future for these two models and we are focusing on them as part of our vision to produce sustainable and environmentally friendly cars.

We know that there is a huge amount of work that needs to be done to provide a clean mobility environment. As part of its long-term strategy, the Hyundai Group plans to introduce at least 12 models of electric cars, with the goal of selling 560,000 electric vehicles annually by 2025. During this same period, the group plans to expand its electric car lineup to 23 models in 2025 to sell million units annually in global markets.

At the same time, Hyundai Motor Group has developed a roadmap to accelerate the implementation of the “Hydrogen Car Vision 2030” to confirm its commitment to accelerating the building of a hydrogen-powered society, by building on its global leadership in hydrogen fuel cell technologies.

Over the next nine years, Hyundai Motor Group is working to secure a production capacity of 700,000 units per year of fuel cell systems for cars, as well as to develop hydrogen solutions in other sectors such as ships, railcars, drones and power generators.

For fuel cell vehicles, Hyundai Motor has already started exporting the Accent FuelCell, the world’s first mass-produced fuel cell heavy truck, 2,000 units of which will be developed in 2021 to accelerate the global rollout of the fuel cell-free heavy truck. emissions, and environmental friendliness in Europe, the United States and China on demand. Overall, we are confident that the future will see the emergence of more electric and hydrogen cars because they are one of the ways that will make our cities more sustainable and if the people of society want to switch to these vehicles, it will require policy makers, governments and industry experts to come together in order to overcome any challenges.

Simply developing these vehicles for the roads in large numbers is not enough unless there is adequate and affordable infrastructure to buy and operate.

Therefore, good forethought is the key to clean and sustainable mobility. 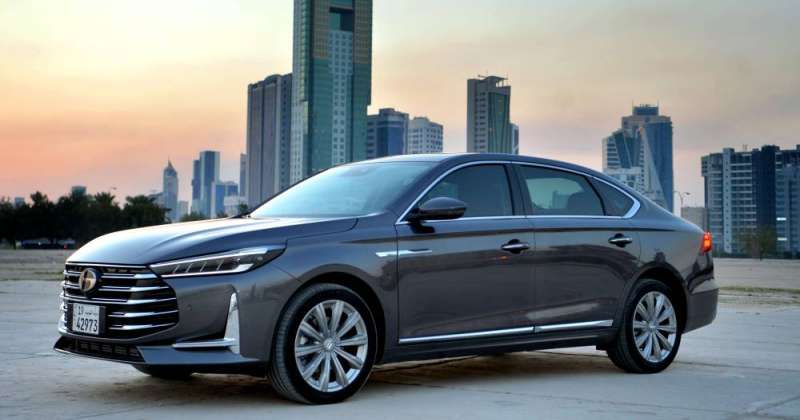 – The finest and latest technological developments are available daily and weekend excursions – Bold touches that reflect the ability ... 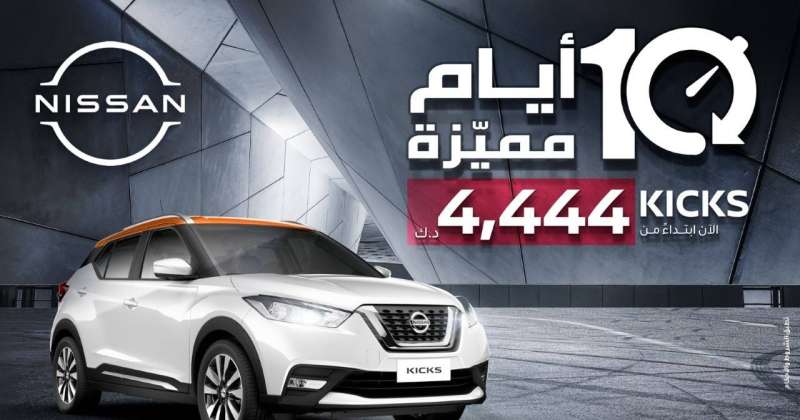 Abdul Mohsen Abdulaziz Al-Babtain Company launched a special offer at exceptional prices and a package of selected services on the ... 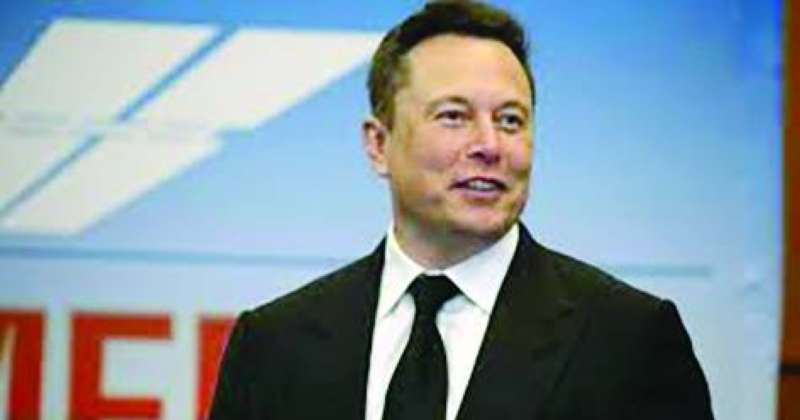 Tesla CEO, billionaire Elon Musk, said his company would have closed if its electric cars were used for espionage, in ...