Infotech Fuel, energy, heating… what are the aids in the face of price increases and for whom?

Fuel, energy, heating… what are the aids in the face of price increases and for whom? 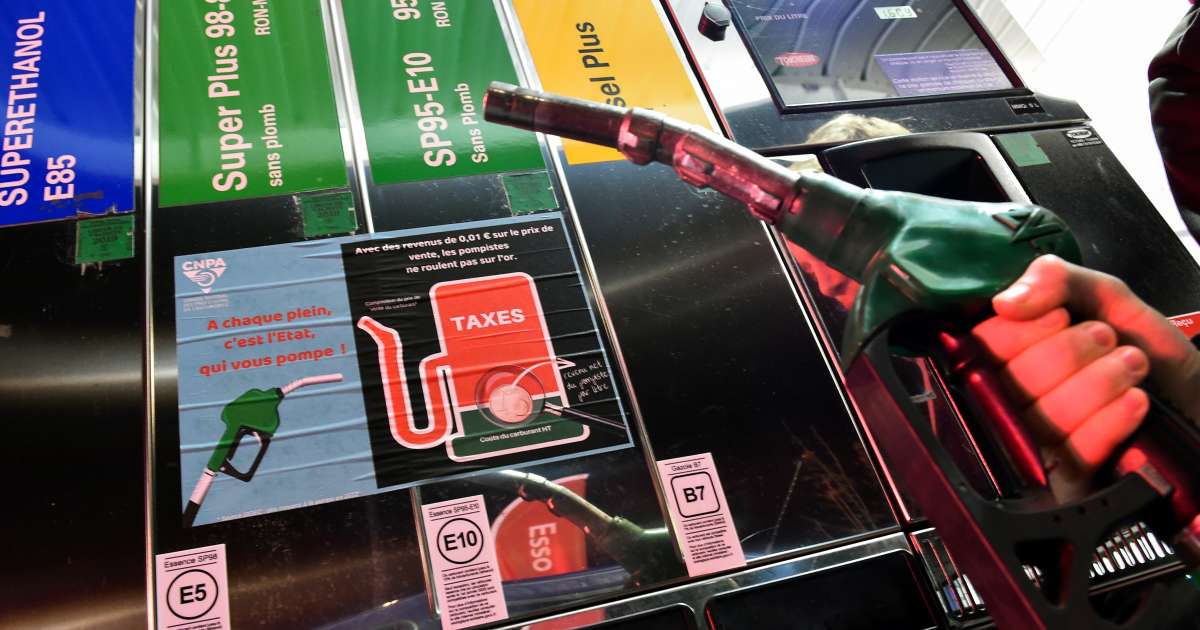 Faced with inflation and soaring energy prices, the government has multiplied announcements of devices intended to relieve the French. Latest: the fuel allowance of 100 euros for low-income workers unveiled by Prime Minister Elisabeth Borne this Wednesday, December 7. “L’Obs” takes stock.

The fuel allowance in the amount of 100 euros for the whole of 2023 will be available from the beginning of January for the 10 million ” workers “ the most modest, announced Elisabeth Borne. According to the head of government, this represents “ a discount of around 10 centimes per litre” at the pump for someone who travels 12,000 kilometers a year, like the average Frenchman.

The French people concerned must go to the impots.gouv.fr website, enter their tax number and their license plate, complete a ” sworn statement “ indicating that they need their car to go to work, in order to receive these 100 euros in their bank account. This is aid paid in one go, for 2023, which will concern half of the households, i.e. those located in “the first five deciles” of income.

This compensation will replace the state discount at the pump, which went from 30 cents to 10 cents per liter in mid-November and which will expire at the end of the year.

The energy check was introduced in 2018 to replace the social tariffs for gas and electricity. It is usually paid once a year, in the spring, subject to means testing to 5.8 million low-income households, up to 148 euros on average. But in 2019, 25% of households who received this check had not used it, mainly due to ignorance.

“Exceptional” energy checks for the most modest will be paid to 12 million households by the end of the year. Their amount will be between 100 and 200 euros, depending on the beneficiary’s income.

A first exceptional check, in the amount of 100 euros, had already been paid in December 2021.

French people who heat themselves with wood will be able to benefit from state aid ranging from 50 to 200 euros, subject to income conditions. A counter will be open on December 22 on the chequenergie.gouv.fr website. “The French will be able to access it, earning up to 2,260 euros for a single person and up to 4,750 euros for a couple with two children. The aid will range from 50 to 200 euros”said the Minister of Public Accounts Gabriel Attal.

A counter has also been open since November for a check ranging from 100 to 200 euros and which should benefit 1.6 million low-income households heating with fuel and not having been able to benefit from the shield put in place for electricity and gas. .

From 12°C to 19°C in the classrooms: the onset of cold weather highlights the lack of insulation in schools

After an initial version of the tariff shield which had set the increase in the regulated electricity tariff at 4% in February 2022, and frozen that of gas at the level of October 2021, the tariff shield will be maintained this winter.

With him, the State intends to limit to 15% the increases in the regulated prices of gas and electricity. 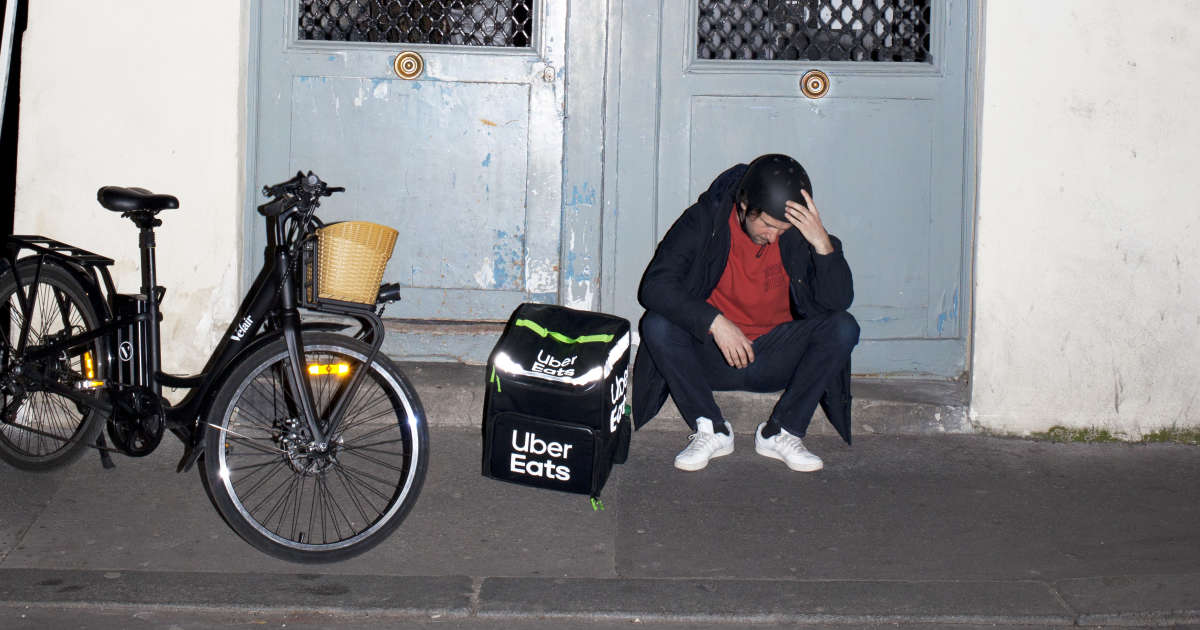 The young man who opens the door is dressed in underpants. Nice red briefs, well made, clean. Nothing else. I ... 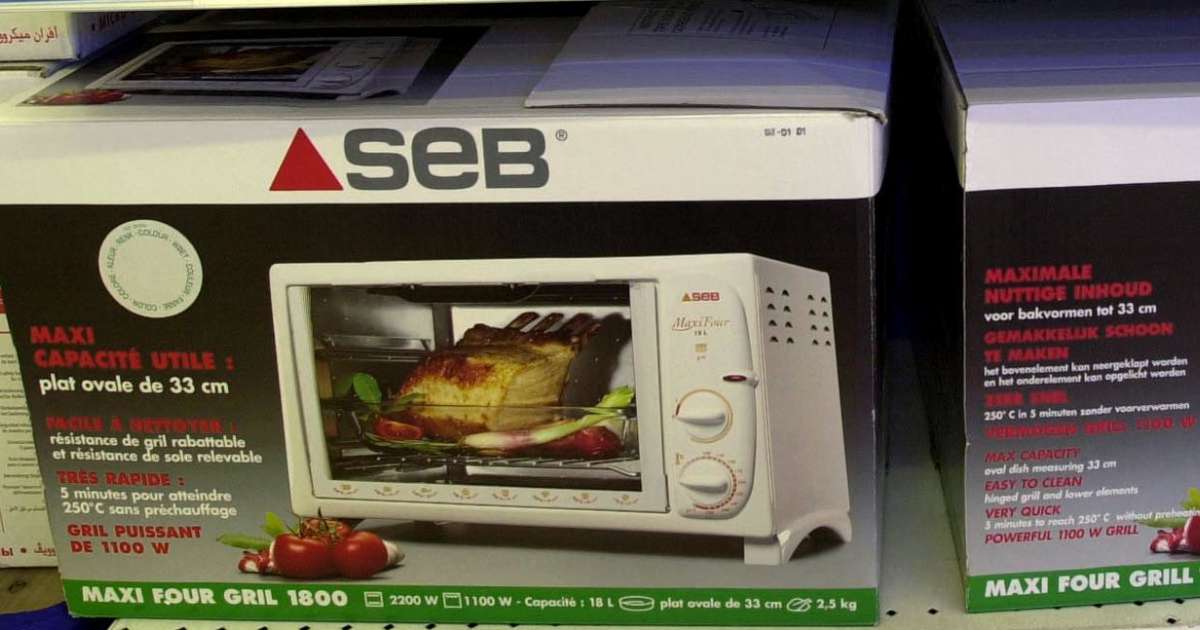 “I had a dishwasher and a washing machine repaired, but the small appliances at 100 euros, I throw them away”, ... 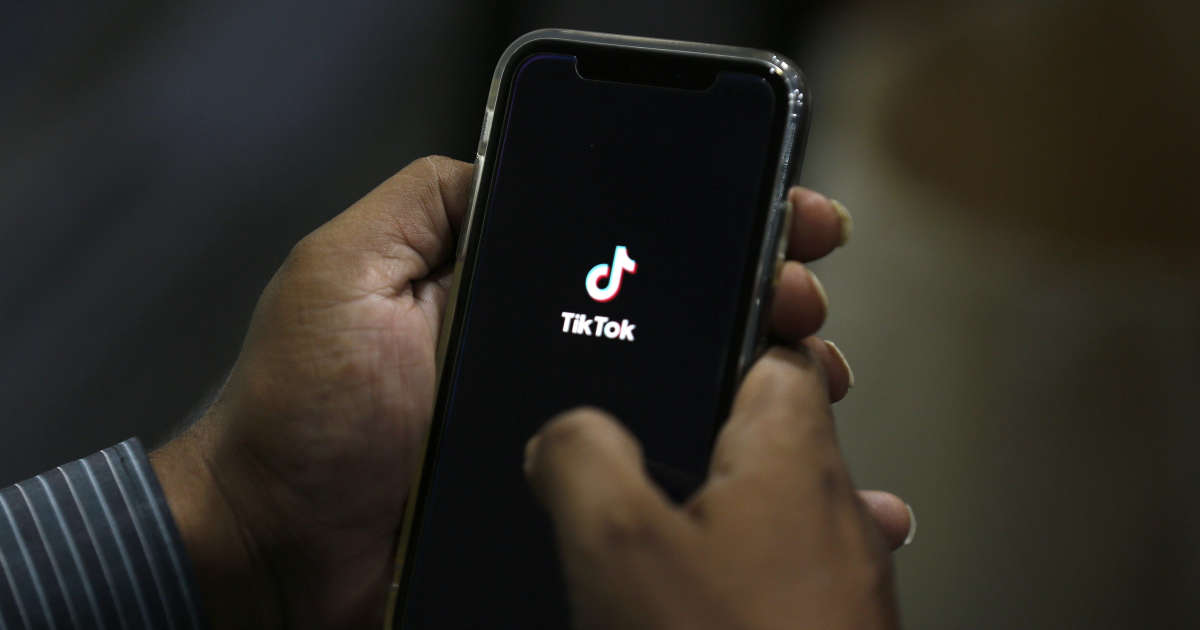 TikTok is the most downloaded mobile application in the world in 2020, ahead of Facebook and its messengers. A success ...