Infotech Fuel prices down slightly, the end of the rebate is approaching

Fuel prices down slightly, the end of the rebate is approaching 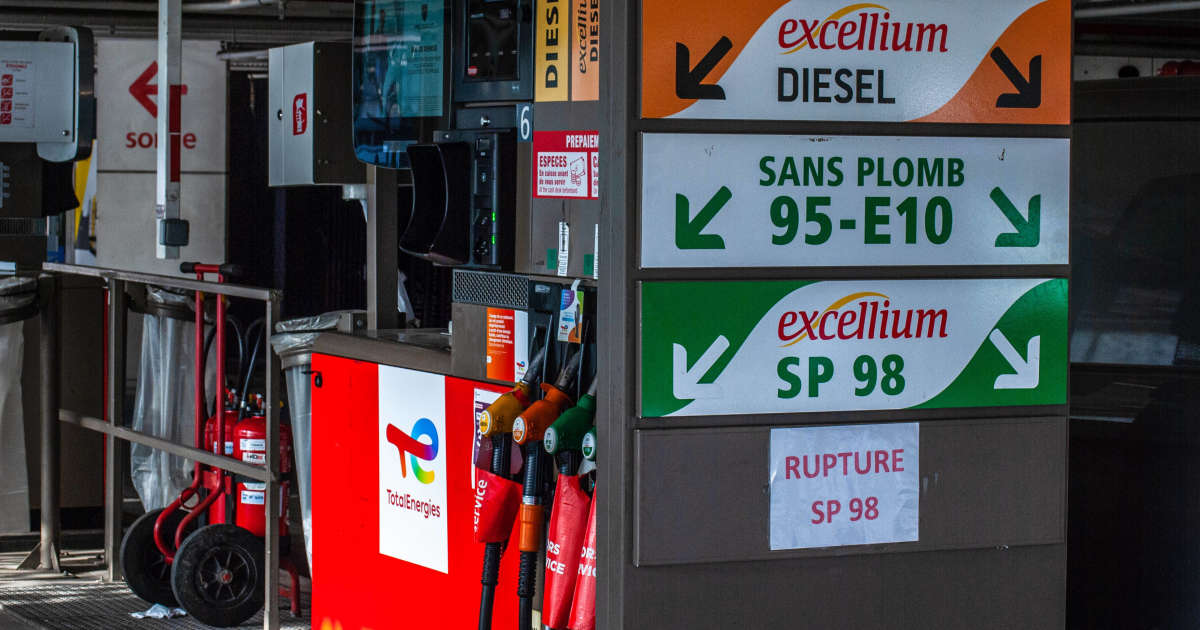 Road fuel prices have fallen slightly in France, according to figures published on Monday December 5 by the government, which will soon announce the details of the aid reserved for certain motorists to replace the general discount which expires on December 31.

In French service stations, diesel sold at an average price of 1.8202 euros per liter, or 4.09 cents less than the previous week, according to figures from the Ministry of Energy Transition arrested on Friday and published this Monday.

Prices at the pump have been on a downward trend since the middle of October. In mid-November, they rose temporarily after the fall in rebates from the State and TotalEnergies on a liter of fuel. Now 10 cents each, they will remain in effect until December 31.

A new, specific aid, soon to be unveiled

For 2023, the government plans targeted aid for certain motorists, which will be detailed ” by the end of the week “we told AFP in Bercy.

Initially, the Minister of Public Accounts, Gabriel Attal, announced that it would be targeted at certain motorists “who are struggling to make ends meet”without further details.

“In the coming days, we will announce the outlines of the workers’ fuel allowance […] The first criterion is to work, the second, to have a vehicle and to be able to give a car registration number.also indicated the minister on Thursday.

In 2022, the fuel rebate will have cost the State 8 billion euros, i.e. “the equivalent of the budget of the Ministry of Justice”he underlined to justify the reduction in aid, soon reserved for the active and only them, for a budget expected in 2023 of 1.7 billion euros. 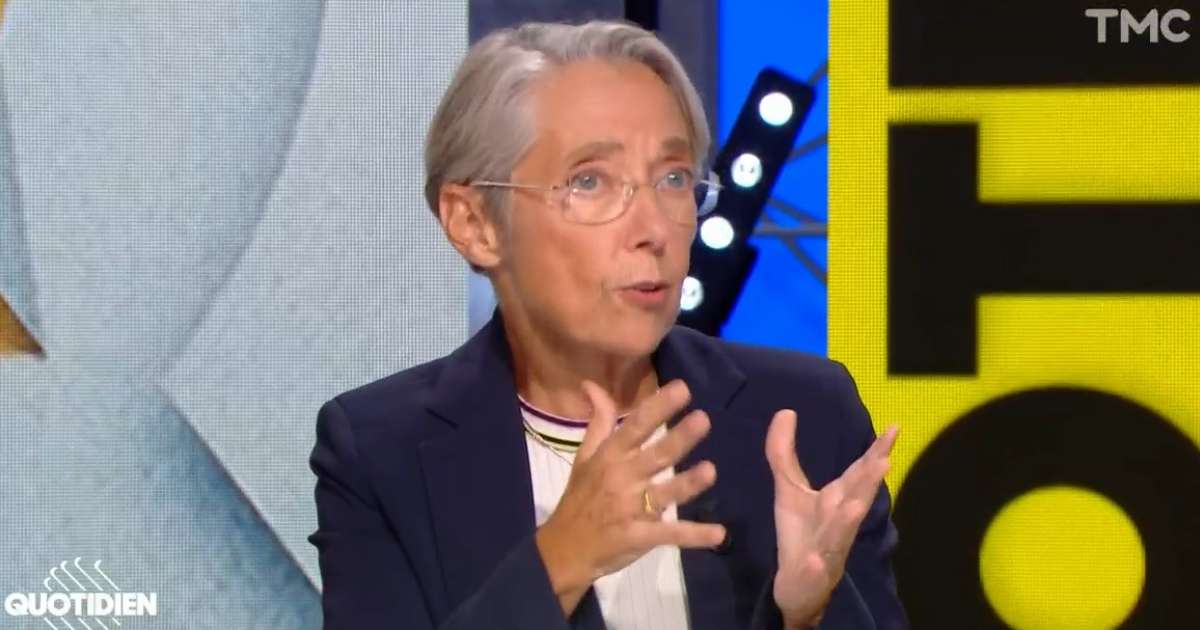 Elisabeth Borne assured that households will not be affected by power cuts in the event of too low stocks this ... 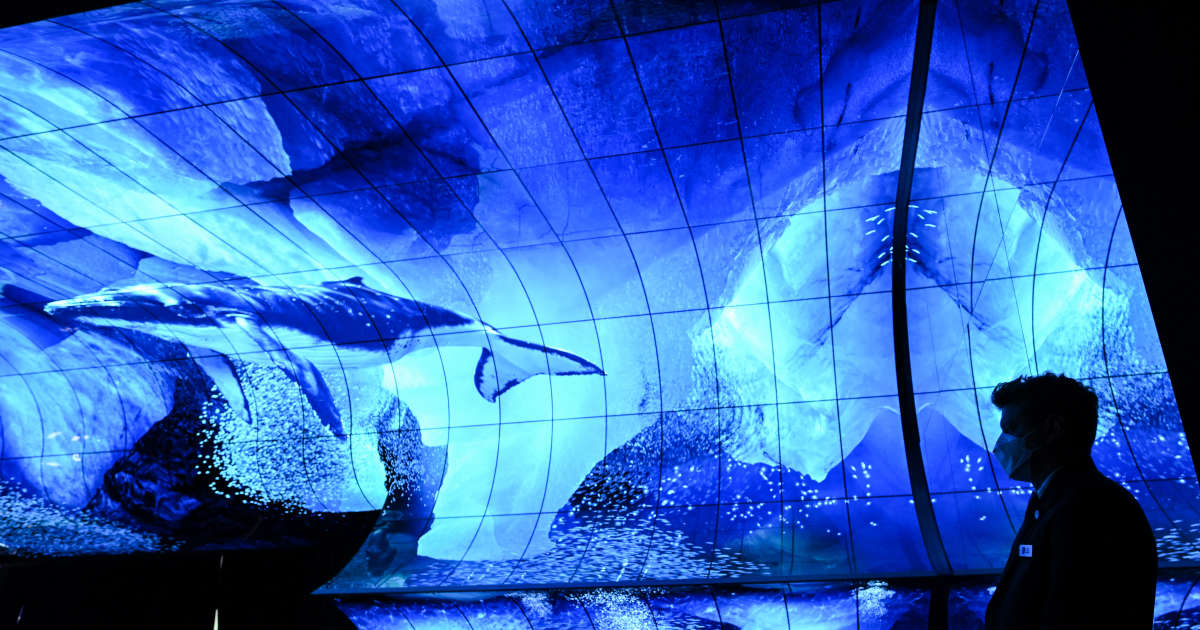 Will the tech, as it was exhibited at the CES in Las Vegas for six days, make it possible to ... 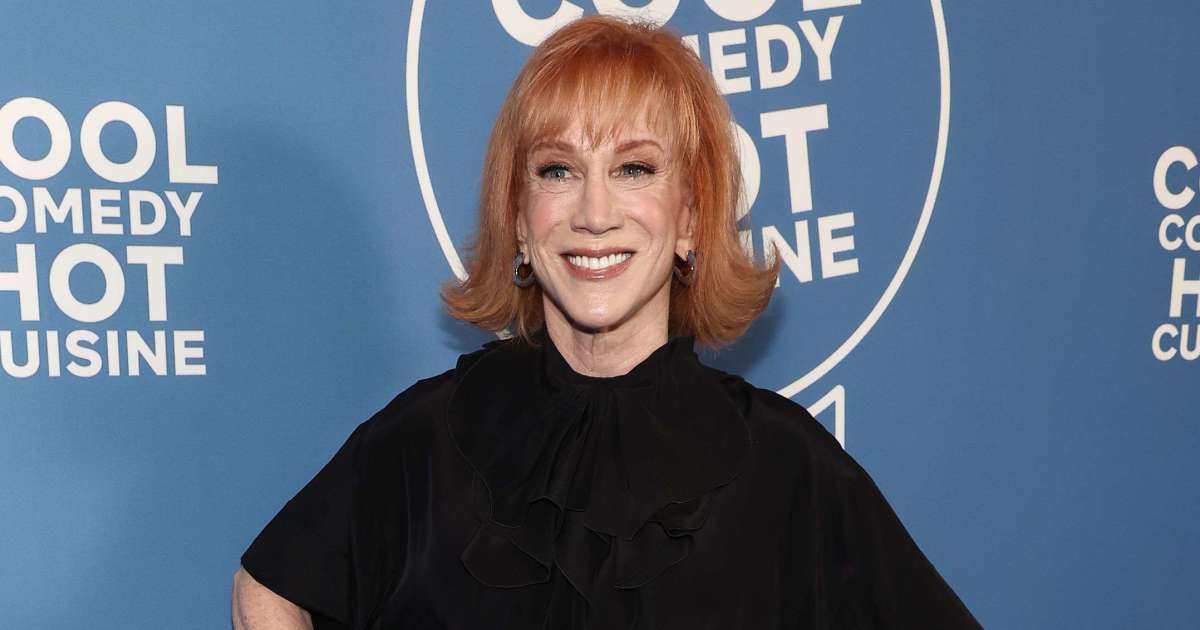 The new face of Twitter in the Musk era? American comedian Kathy Griffin saw her account, followed by more than ...