Entrepreneur Funding: a crowdfunding is getting ready! Ayame Flowers advice

Funding: a crowdfunding is getting ready! Ayame Flowers advice 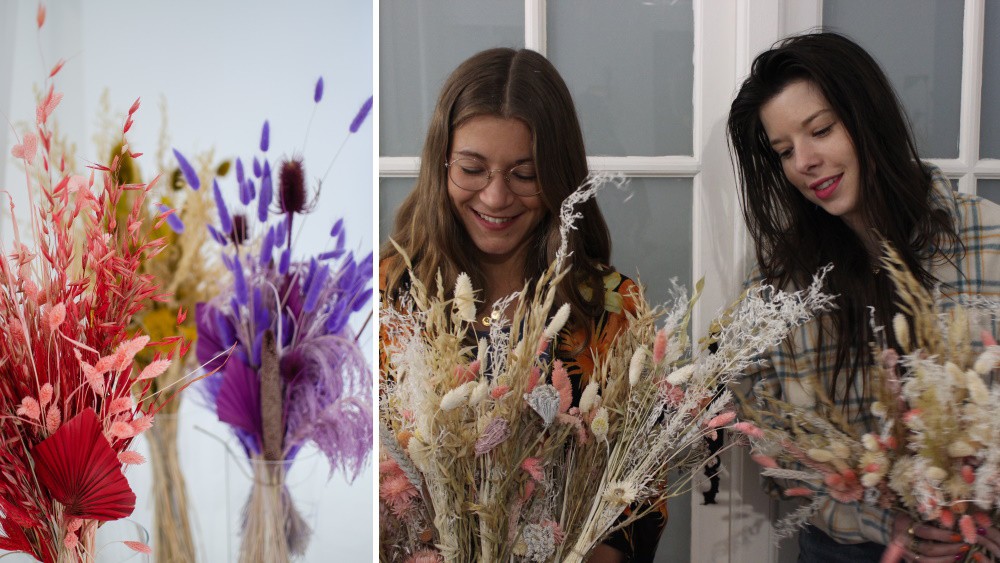 A crowdfunding operation cannot be improvised. Laura Llobell and Marion Malauvé, the two founders ofAyame flowers, a Parisian studio of floral creations in dried flowers online, prepared for it well before the launch of their crowdfunding campaign on April 30th.

Fifteen days later, they had already reached their goal of 5,000 euros, to finally close at 5,630 euros. Their advice.

“We mobilized our community in increasingly large concentric circles,” explains Laura Llobell. Two months before the start of the campaign, the co-founders contacted their friends and families.

They also created the e-store’s Instagram and Facebook accounts, which they used to distribute a questionnaire for their market research. They thus collected 270 additional email addresses. This first circle represented around fifty donations.

” The conversion rate is on average between 1 and 20% so you always have to start with a much larger potential target, ”advise the designers. Three days after the campaign was launched, they approached friends of friends or their social media followers. This circle n ° 2 has made up about fifty new contributors.

The two entrepreneurs followed the Entrepreneurs Leaders program of the BGE business creation support and assistance network. “Ulule, the platform we have chosen, offers a lot of upstream documentation and webinars. We have thus trained in optimizing videos, ”says Marion Malauvé.

Throughout the campaign, an Ulule coach was also made available to them by email or videoconference. “Every three days, we had his feedback on what needed to be improved or completed, such as visuals, preferential prices for donors or rewards. “

“Our target amount of 5,000 euros was defined during a platform webinar. On average, the contribution on Ulule is 50 euros per donor for collections of around 4,500 euros. For our part, around a hundred contributors seemed a realistic figure, hence our objective, which allowed us to finance our first stock of dried flowers and containers, ”explains Marion Malauvé.

The creators advise to set a low goal rather than high because the platform works on the principle of all or nothing. If the objective is not fully achieved, the contributors are reimbursed. And in case of success before the campaign closing date, a new level of 150% can always be set for the end of the operation.

“The page and the design of the project on the platform must be attractive to give a good impression. The site has helped us by showing us inspiring examples of projects similar to ours, ”says Laura Llobell.

During the campaign, the designers have communicated at least twice a week by emails, posts or stories on social networks, and share their adventures in an attempt to attract new donors.

Ayame Flowers also practiced the exchange of visibility with other start-ups who shared their values, by organizing quizzes to earn their products.

“A crowdfunding campaign requires a lot of work so you have to keep it on a duration of 30 to 45 days maximum », Says Laura Llobell.

The fundraising usually works in U with a side of enthusiasm at the beginning, followed by a calmer period, then some donors will wake up five days before the end of the operation. “This is when you have to warn of the approach of the fence. “

Their last advice, “it is better to launch your campaign at the beginning of the week, on a Monday or Wednesday for example, because these are statistically the days when there are the most donations. “

In all, 113 backers participated in the Ayame Flowers campaign. The company also offers its creations to bars, restaurants, wedding planners or communication agencies. 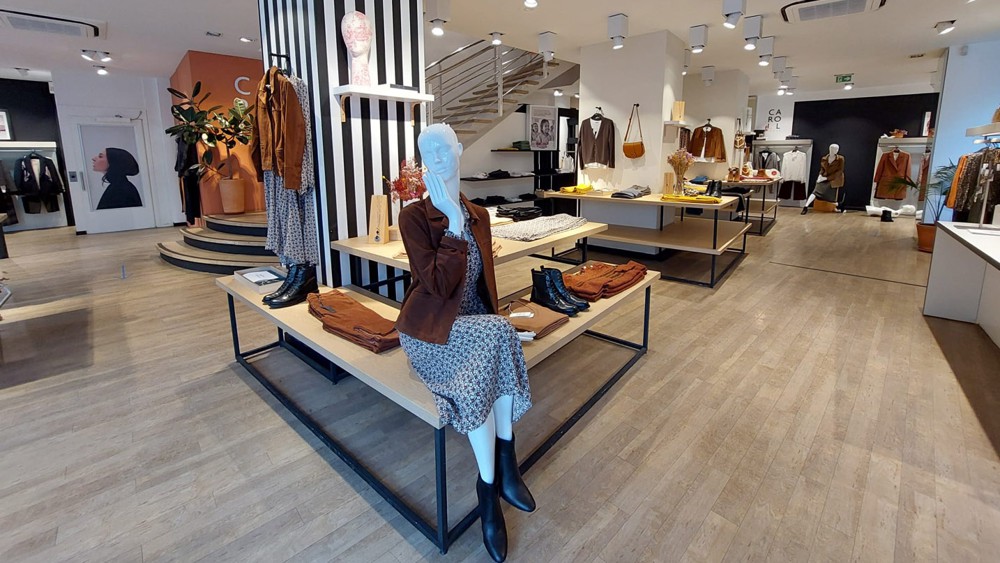 New external growth for the Breton family group Beaumanoir. After La Halle last year, the company based in Saint-Malo (Ille-et-Vilaine) ... 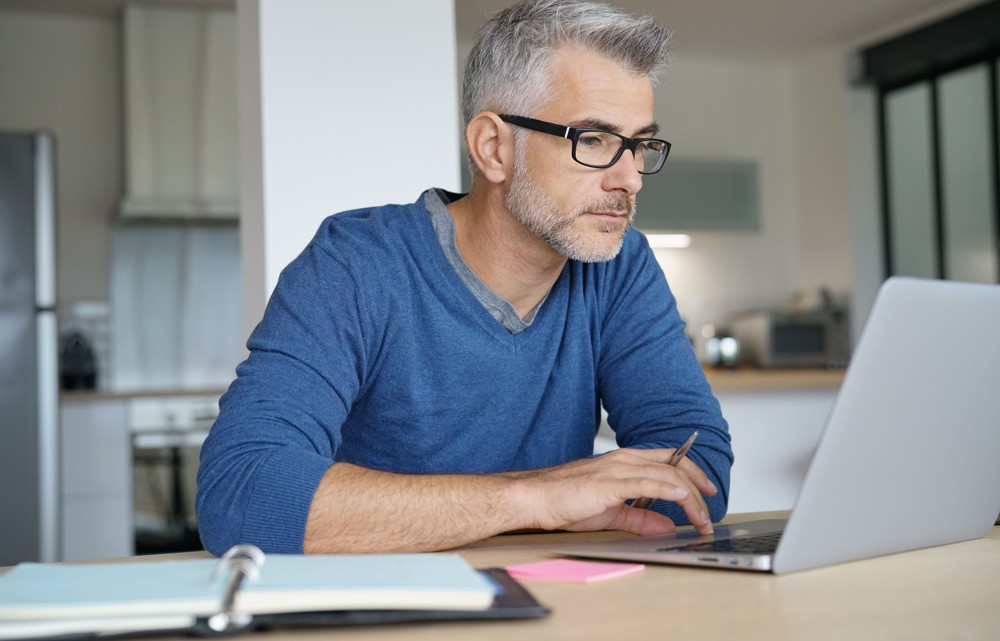 It has been the subject for a year in most companies. Teleworking, its advantages and disadvantages, its consequences on the ... 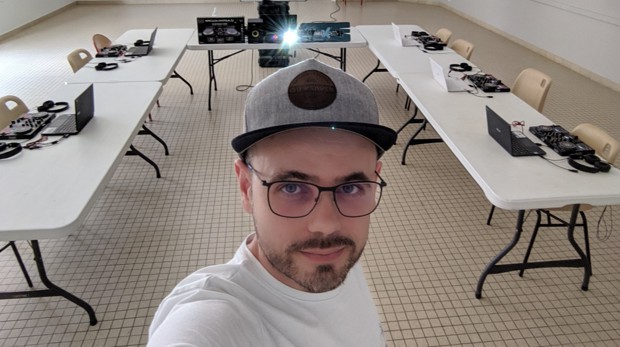 All smiles under his cap, Maxence Demarquet is the 2021 laureate of the Audace Prize, organized by the Le Roch ...