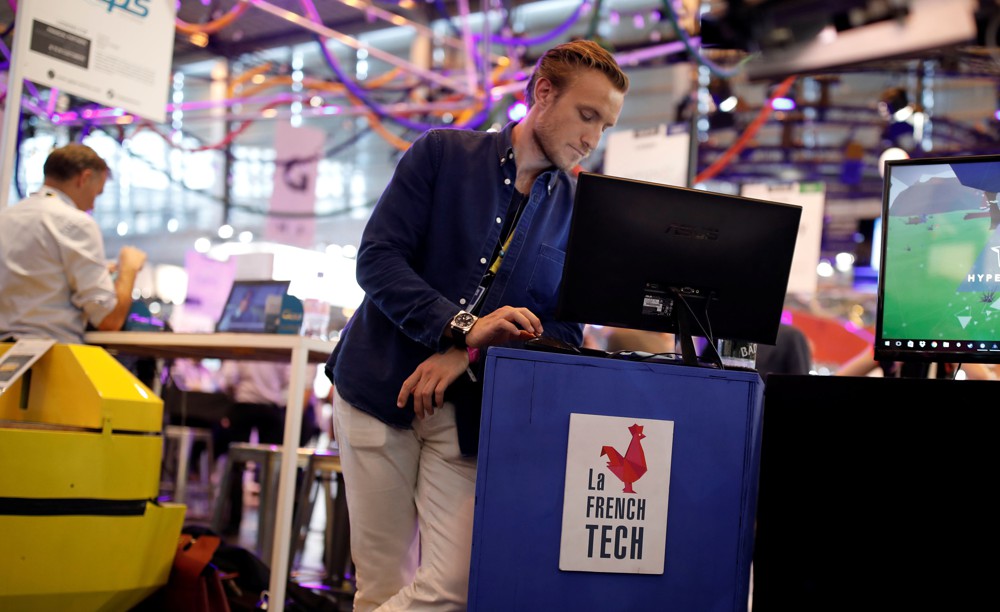 In 2020, the French economy has rocked like never before since the Second World War. But while whole swathes were slowing down, or even being brought to a halt, French Tech start-ups have shown resilience. Another sign of the maturity of the ecosystem, even if there are still too few exits.

The year 2020 allowed the French ecosystem to beat a record level with 5.4 billion euros in funds raised by 620 start-ups, reveals the EY barometer of venture capital in France. “At the end of June, investments were in decline. But the second half of the year made it possible to turn positive and to finish at + 7% in value “, says Franck Sebag, partner at EY and author of the report. However, this performance masks a 16% drop in the number of transactions between 2019 and 2020. During this period, the average value of a fundraiser fell from 6.9 million to 8.7 million euros.

# 2. Roundtables of more than 50 million multiply

Venture capitalists are no longer afraid to bet hard on French Tech nuggets. The multiplication of big rounds is an illustration of this. “In 2017, there were only seven transactions exceeding 50 million euros in France”, reminds Franck Sebag. “They were 8 in 2019, 16 in 2019 and 21 in 2020 for a total amount of 2.4 billion euros”, he continues. The number of round tables exceeding more than 100 million euros was also beaten, from 4 to 9 in one year, for an amount of 1.68 billion euros.

The top five fundraisers were from Voodoo (400 million), Mirakl (256 million), Ynsect (224 million), EcoVadis (182 million) and Contentsquare (173 million). On this occasion, Voodoo, Mirakl and Contentsquare joined the closed club of French unicorns whose total is between 12 and 14 according to the definitions.

While the pandemic swept in and forced millions of French people to confine themselves and to telework, certain sectors of activity particularly fared from the game. This is particularly the case of software and IT (140 operations), as well. only Internet services (128 transactions). Cumulatively, these two sectors concentrated more than 50% of fundraising in value in 2020, for a total amount of 2.8 billion euros.

The year 2020 confirmed that French fintechs had great strengths and were able to attract capital. “The sector grew from 397 million euros raised in 2019 to 611 million euros in 2020, an increase of 57% in one year”, emphasizes Franck Sebag.

Qonto, a neo-bank for SMEs, achieved a funding round of 104 million euros. Lydia raised 112 million in two stages, and in particular seduced the Chinese giant Tencent. Alma, the three-installment payment specialist, raised 12.5 million (and 17 million euros in debt). By expanding to insurtech and regtech, France FinTech even estimates that the total funds raised in the sector amount to 828.2 million euros in 2020.

The British may have left the European Union, but they remain the continent’s champions for investment in start-ups with 1,136 operations in 2020, for a total amount of 12.7 billion euros, an increase of 11 % in value and volume.

France comes in second (5.4 billion euros), but is followed by Germany with 5.2 billion euros – this figure does not take into account the funds raised by CureVac, which made its debut in Stock market in 2020. The country led by Angela Merkel has suffered more from the crisis, since the volume of transactions (-28%) as the amount of fundraising (-14%) fell between 2019 and 2020.

In this difficult period, entrepreneurs and managers of VSEs and SMEs need support more than ever. The Les Echos Entrepreneurs site is making its contribution by offering free information and testimonials for the coming weeks. To stay informed of entrepreneurs and startups news, subscribe to our newsletter. 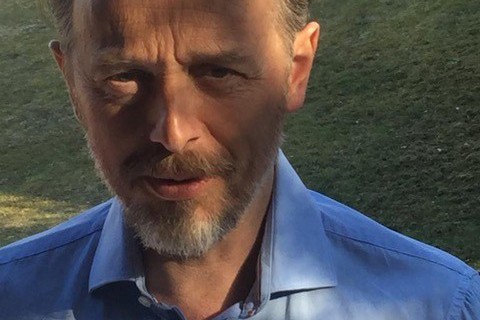 Yuri Becq put it plainly: ” Here, we are living the double penalty. We are both restaurateurs and mountain resorts ... 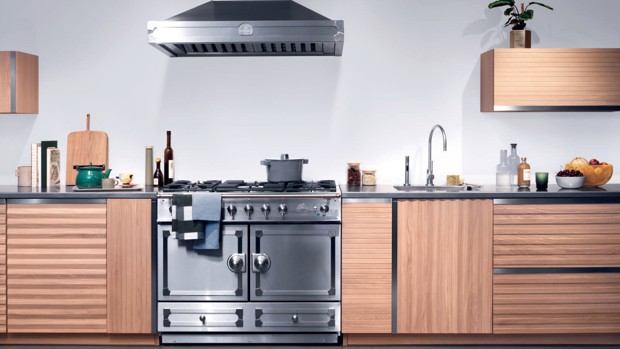 If the pandemic has put many companies in difficulty, the flagship of French cooks achieves its best performance. La Cornue, ... 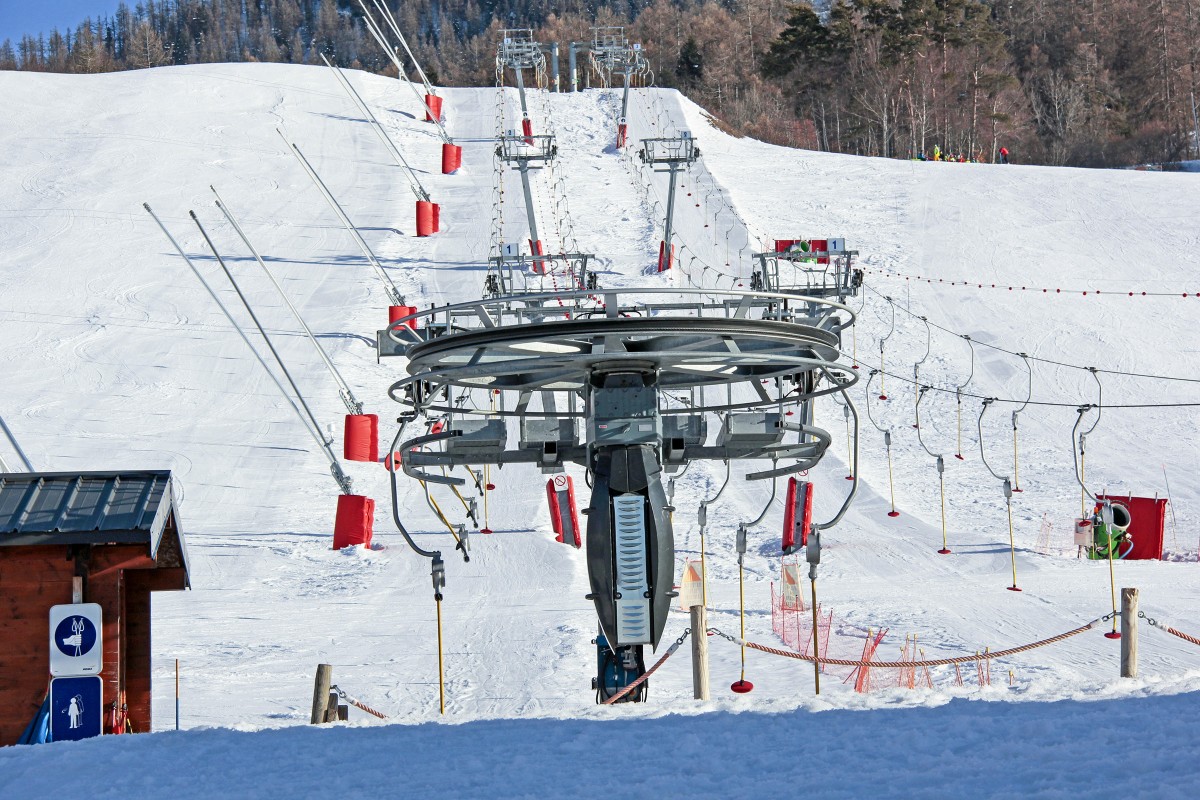 Set up last March to help businesses weakened by the health crisis, the solidarity fund was once again extended. Since ...