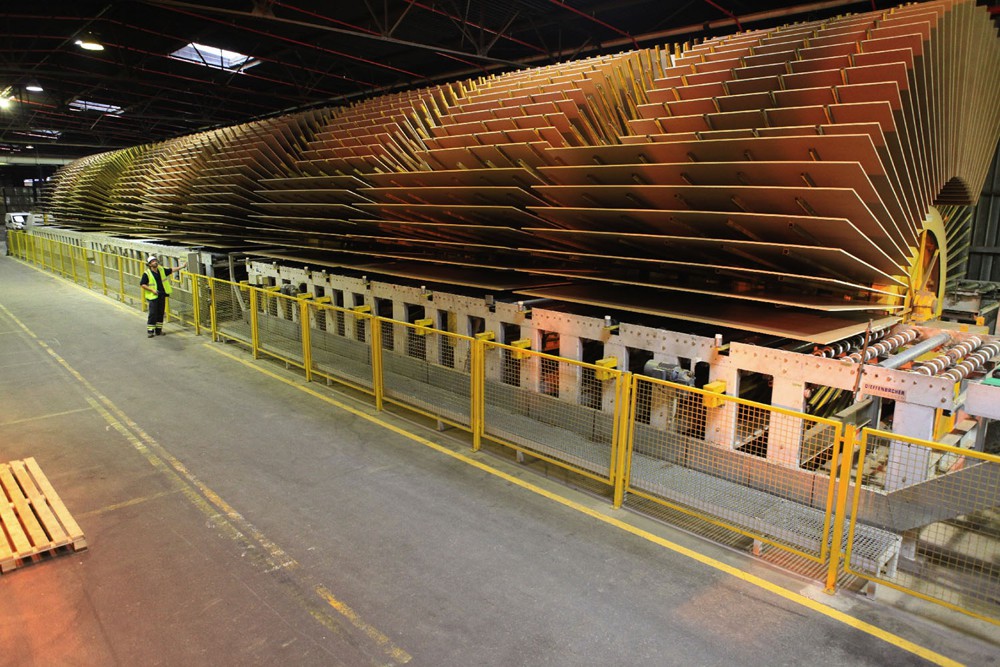 The two family groups P3G and Alsapan have just formalized their merger to give birth to a new giant in French furniture and interior design.

The idea of ​​a rapprochement was in the air but really took shape six months ago, during discussions between the two industrial groups about the difficulties of supplying particle board.

With its two panel factories, CFP in Corbenay and CF2P in Lure (Haute-Saône), P3G Group is Alsapan’s supplier, the largest product processor in France for the manufacture of kit furniture, floor coverings and worktops. ” In fifteen years, a third of French panel factories have disappeared, hence this crisis », Explains Cécile Cantrelle, president of Alsapan, delighted with this coming alliance. “ We are two family businesses from eastern France and we made this choice while our companies are in good health. We want to run our factories fully and even open new ones. “

Goal, Ikea or Conforama for customers

Representatives of 4,300 employees – including 2,000 in France – working in the 19 factories of the two manufacturers have just been informed of their employers’ plans to enter into exclusive negotiations to create a single company. A file must be sent to the competition authority and the new entity, Alpagroup, could be born in the fall.

” We have known each other for a long time, we are competitors but also customers and suppliers, and we noticed during our discussions that the addition of our two groups forms a very interesting commercial and industrial unit to support our customers in a context of market consolidation », Indicates Jean-Charles Parisot, the president of P3G Group, which counts among its subsidiaries PMH, ex-Parisot group, and distributors such as But and Conforama among its customers.

The negotiations occupied the management teams for six months to achieve an agreement on a 50/50 shareholding and shared governance. The two leaders aim to produce more than 10 million pieces of furniture per year for the new group – living rooms, kitchens, bedrooms, storage … – and 12 million m2 parquet and floor coverings.

Located in Dinsheim-sur Bruche (Bas-Rhin), Alsapan has 840 employees for 245 million euros in 2020 sales. It notably supplies Ikea and Leroy Merlin.

P3G Group is in Saint-Loup-sur-Semouse (Haute-Saône), employs 3,300 people and achieved in 2020 a turnover of 320 million euros, “ stable despite an activity gap of almost two months in 2020 », Specifies its leader who expects 10 to 12% growth in 2021. With the Covid crisis and the enthusiasm of the French to develop their interior, the furniture sector has found color. 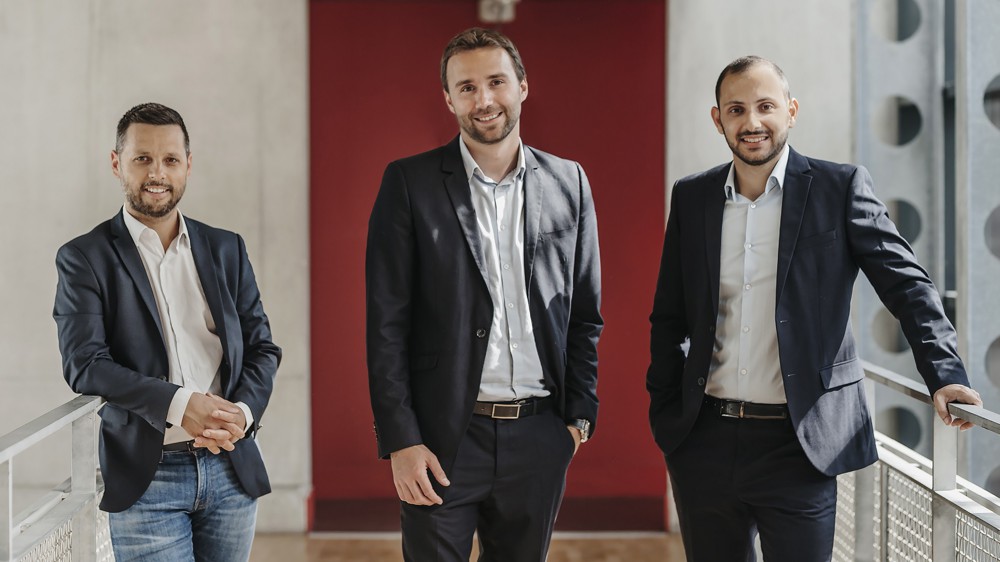 A turnover multiplied by 10 in 2020 … The start-up Koovea has experienced a year of overheating, despite the health ... 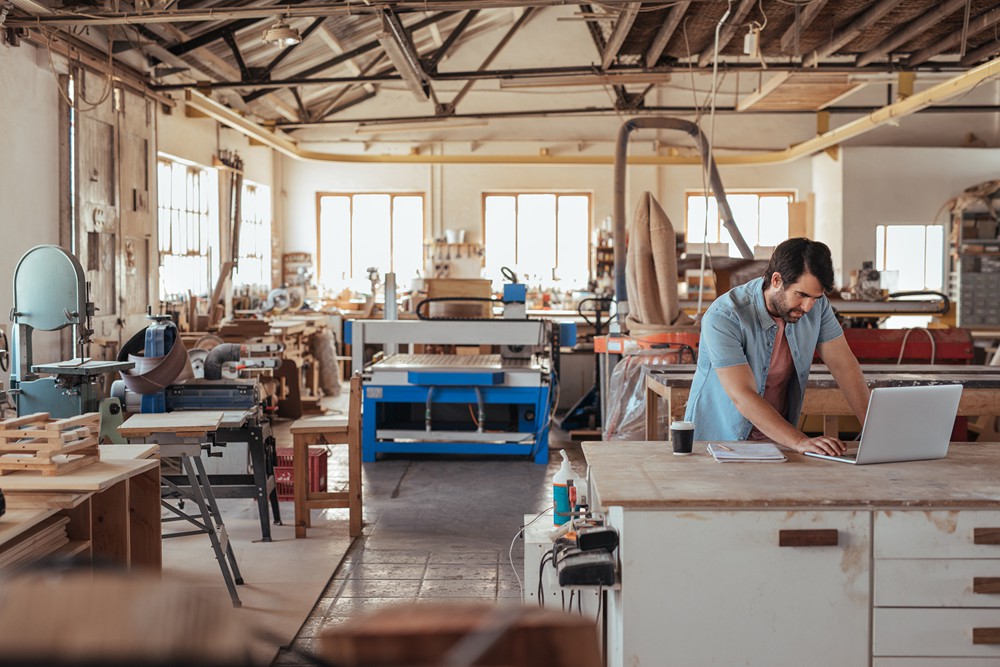 The device equity loans stimulus (PPR) has been launched for two weeks already. But an educational effort seems necessary to ... 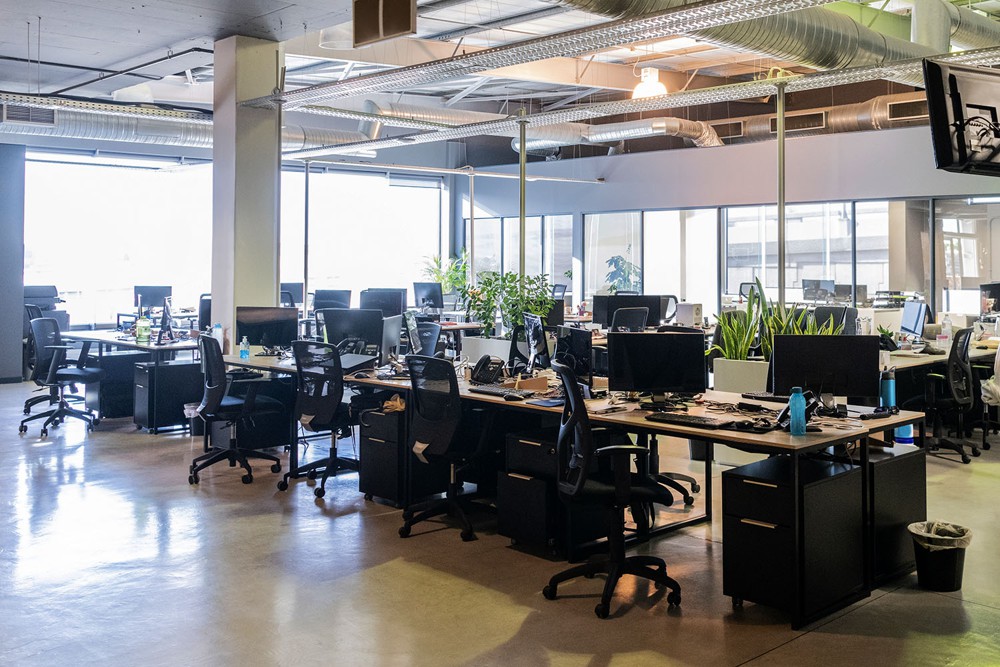 One percent of global GDP! Cumulated over a year, that’s what computer viruses and data theft cost the economy, according ...