Auto Geely Emgrand: advanced features… in the hands of drivers

Geely Emgrand: advanced features… in the hands of drivers 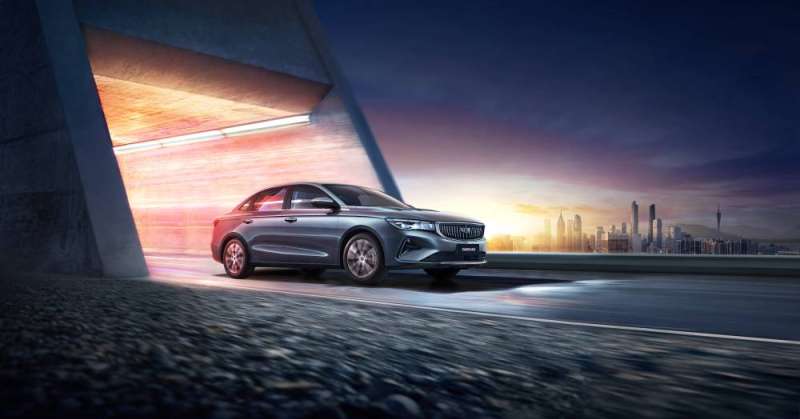 Hamad Al-Anjari: The brand’s first sedan to be developed based on Geely’s composite geometry.
– Kuwait is one of the first foreign markets in which the all-new vehicle is launched after China

Ali Al-Ghanim and Sons Automotive Company, the exclusive distributor of Geely Auto in Kuwait, launched the all-new Geely Emgrand, the latest sedan for the Middle East brand in a model aimed at customers who love B-segment sedan cars.

General Manager of Geely Kuwait, Hamad Talib Al-Anjari, said that the all-new Emgrand is the fourth generation of the Emgrand series of models that was launched for the first time in 2009. 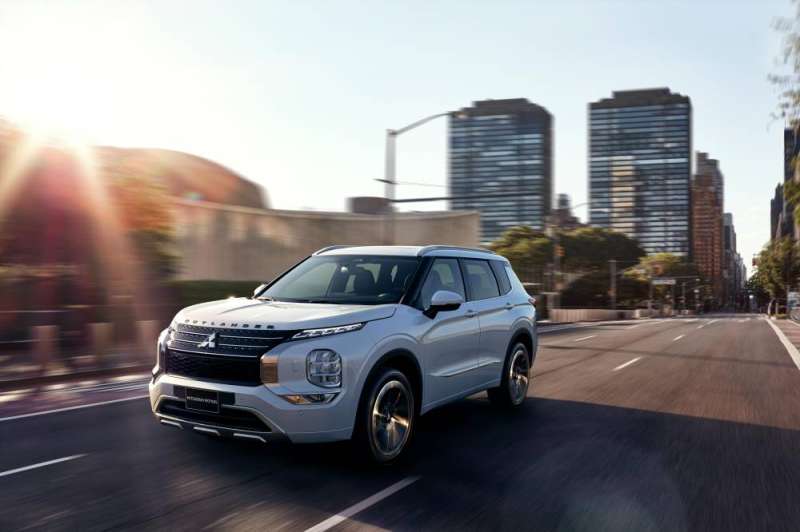 He stressed Geely’s keenness with the introduction of each generation to make the Emgrand the best in its class, with advanced features and specifications, pointing out that over the past nine years, the vehicle has been the best-selling sedan in China, with sales exceeding 3.5 million units globally.

Al-Anjari added that Kuwait is one of the first foreign markets in which the all-new Emgrand was launched, after it was launched for the first time in China last year, which reflects the remarkable success achieved by Geely in the country.

This comes at a time when the all-new Emgrand is being assembled at the new Geely factory in Changyang, which is a sophisticated smart factory that adopts a unique approach to smart manufacturing, as the car is based on the modular engineering of the “B” class that was developed in the Geely Auto group. ».

This engineering is also used in the Coolray SUV, which is designed to exceed the 5-star NCAP safety standards around the world, at a time when users can be assured of the vehicle’s reliability and durability thanks to the more than 5 B-class composite engineering test. Millions of kilometers.

The engine is also lightweight thanks to its all-aluminium construction, which uses a timing chain to facilitate maintenance and extend its life, while the car is equipped with an 8-speed continuous transmission that provides enhanced acceleration and immediate response without affecting performance.

The all-new car has the feature of automatically illuminating the headlights when driving in the dark, while the rear lights include 190 small “LED” lights and are available in 6 colors: blue, dark blue, gold, gray, red and white.

The seats were made of high-resilience foam and luxurious light leather, and were covered with an environmentally friendly synthetic leather covering, and the steering wheel was wrapped in leather that keeps it cool even when the car is exposed to direct sunlight for a long time, while the luggage compartment capacity reaches 500 liters, and it can be increased from With the possibility of folding the rear seats (60:40).

The vehicle enjoys active and passive safety features such as the anti-lock braking system, electronic brake force distribution system (EBD), stability control system, hill stability control system, electric brakes with automatic stabilization, and six airbags, and it is equipped with 3 ultra-sound radars to facilitate reversing. In the rear, a high-definition wide-angle rear camera, a real-time tire pressure and temperature monitoring system, and a special intelligent rear monitoring system remind the driver to check the rear seats before exiting the car.

At the driver’s seat, the Emgrand was equipped with a 12.3-inch digital instrument panel that features a three-dimensional interface and a high-resolution screen. The 8-inch central screen includes entertainment features and controls vehicle functions such as changing driving modes between economical, comfortable or sporty. Sunroof and closing, smart climate control. 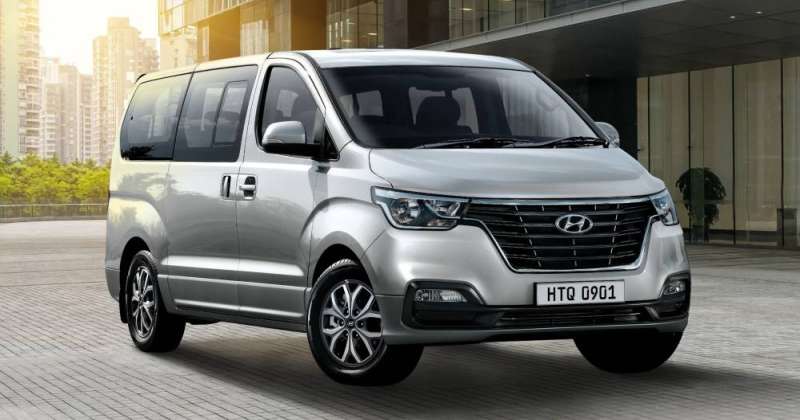 “Hyundai North Gulf” launched a special offer on a wide range of Hyundai’s latest models in the sedan, “SUV” and ... 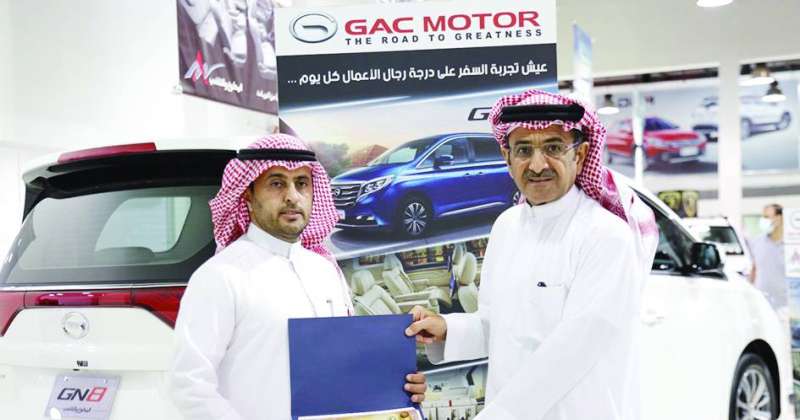 A member of the Arab Union for Voluntary Work and head of the Green Dream Team, Shabib Al-Ajmi, said that ... 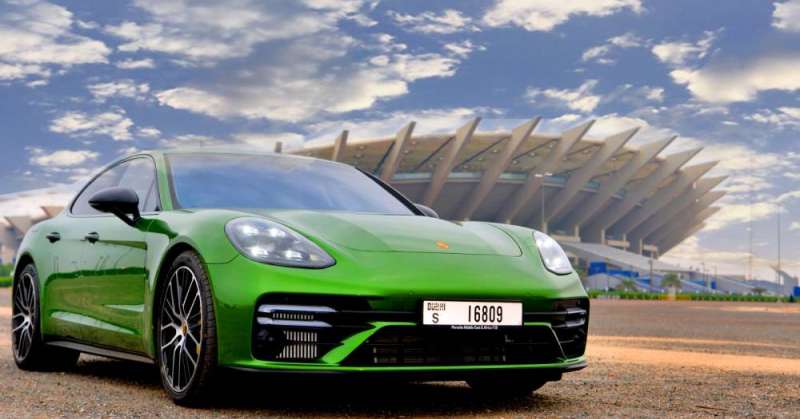 – The cheapest vehicle among the Panamera models of the German brand 30% to boost the distance traveled by all ...