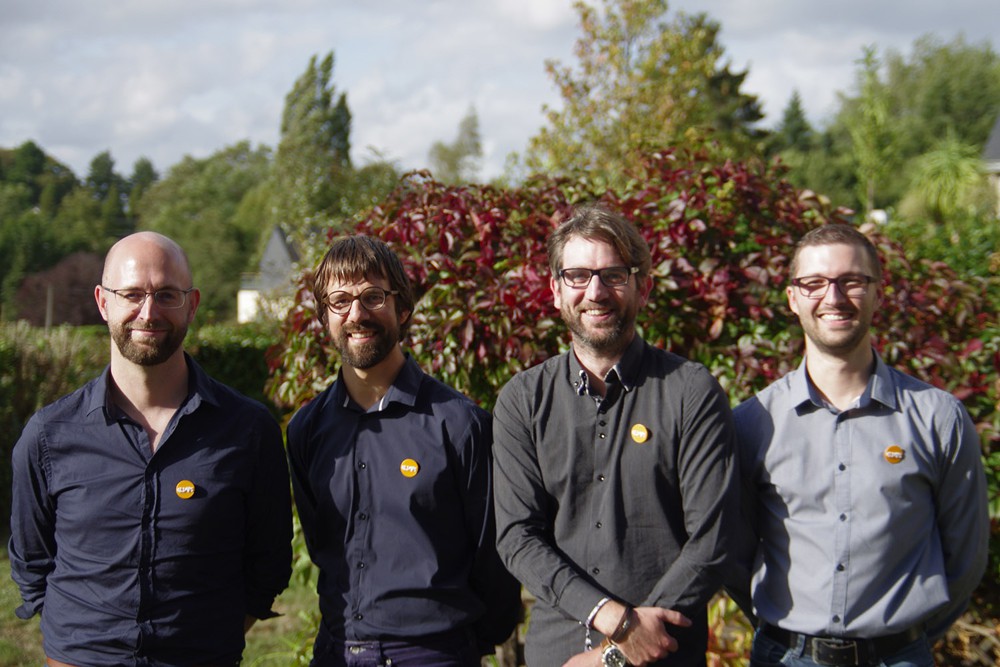 In order to support Glimps in its hunt for cybercrime, Ace Capital Partners, a subsidiary of Tikehau Capital, and Breizh Up are committed – in a minority way – to the tune of € 6 million in the capital of the young company, born only eighteen months ago on the initiative of four engineers from the General Directorate of Armaments (DGA).

Cyrille Vignon, President, Jeremy Bouetard, technical director, Frédéric Grelot, research director, and Valerian Comiti, director of operations, started in the Cyberdefense Factory in Rennes dedicated to young entrepreneurs in the sector, so that they could develop Glimps’ R&D. It is based on artificial intelligence to detect malicious code in computer programs, without even resorting to the source code.

Its disruptive technology, based on SaaS, consists in automatically identifying all the similarities between the constituents of a file. The software, named Glimps Malware, locates hacked data in seconds, immediately blocked before they invade the servers.

The company has also developed another solution, called “Glimps Audit”, for the identification and documentary tracking of all known codes present in software. Any vulnerabilities are brought to light, “With a significant saving of time”, considers Frédéric Grelot, for whom the first market “Is that of large groups and mid-sized companies”. The Rennes start-up offers them annual subscription contracts for its various solutions, which can interface with the architectures already existing in companies.

This fundraiser is boosting the start-up that will “Multiply your actions” thanks to a dozen hires scheduled from 2021, then a hundred more in the next four years. If France is, for the moment, the main commercial target of Glimps, the company is preparing to open, as of next year, an office in North America where the opportunities are legion. Its turnover should be around the million euros within eighteen months, says the research director. 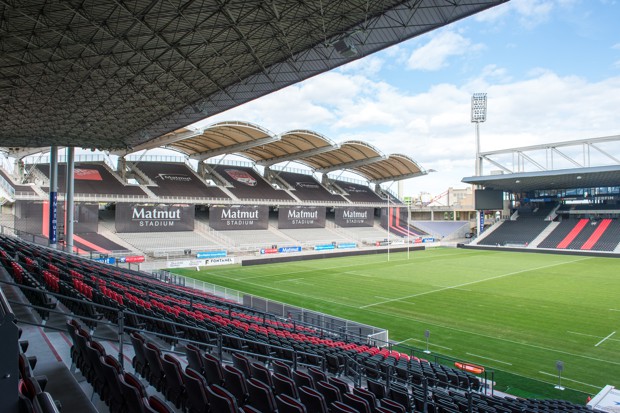 The amateur sports world has been confined to the locker room for several months. The health crisis linked to Covid-19 ...

Before his election to the presidency of the Republic, Emmanuel Macron already advocated the opening of public markets to start-ups. ... 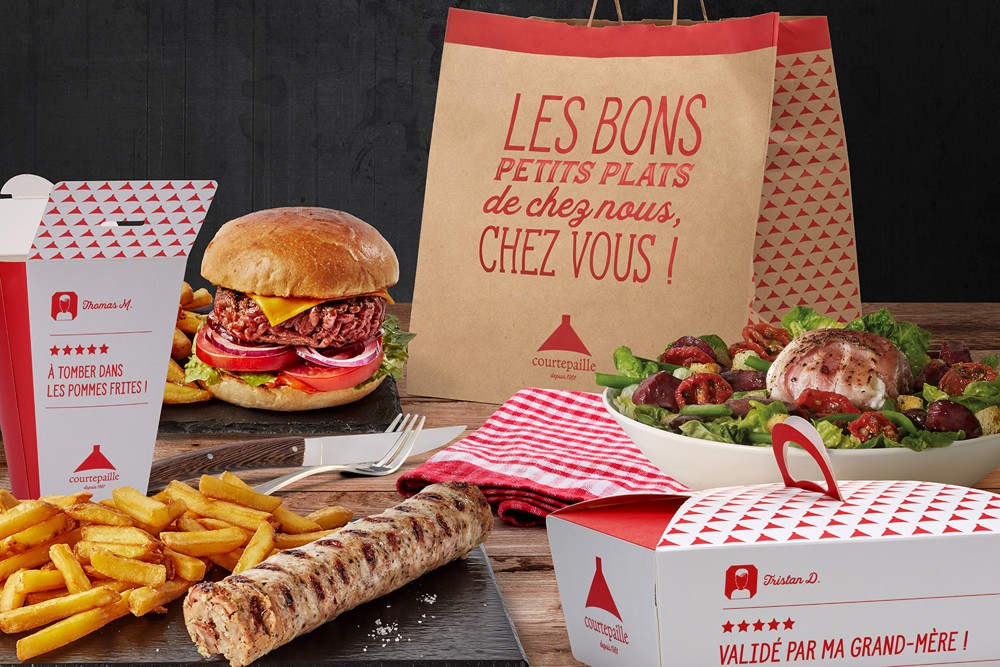 Table service may not be able to resume before January 20, a very distant horizon for a sector under pressure, ...