Infotech “Half of the price increases are suspicious,” says the boss of Leclerc, who calls for a commission of inquiry

“Half of the price increases are suspicious,” says the boss of Leclerc, who calls for a commission of inquiry 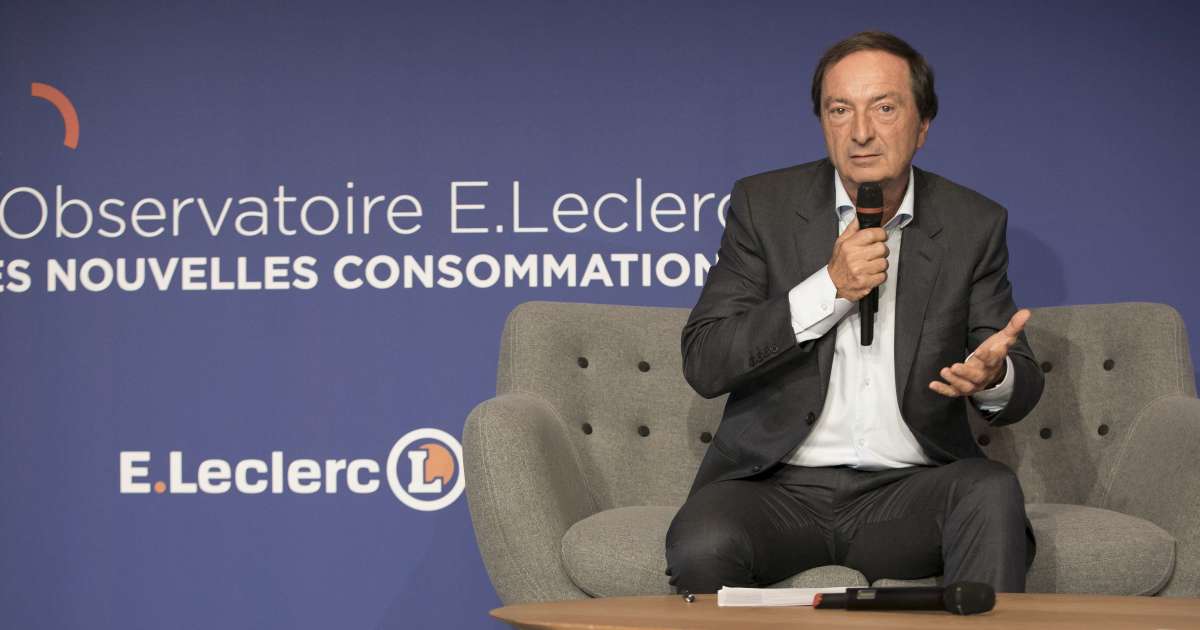 The media president of the strategic committee of the E. Leclerc centers, Michel-Edouard Leclerc, estimated this Thursday, June 30 on BFMTV-RMC that “half the price increases” requested by food industry “are not transparent and are suspicious”and called on Parliament to consider it.

“Half of the increases requested” by manufacturers in the context of renegotiations on the price of foodstuffs which will then be sold by supermarkets “are not transparent and are suspicious”he estimated.

“I would like the deputies […] open a commission of inquiry into the origins of inflation, into what is happening on the price front from transport to consumers”he explained, judging that “many of the increases requested are increases in anticipation, even speculation”.

Faced with soaring production costs linked to the recovery of the post-Covid-19 economy as well as the war in Ukraine, the government called on distributors and agri-food manufacturers in mid-March to get back around the table to review the contracts just signed on 1er March following the conclusion of trade negotiations.

War in Ukraine: Inflation knocks at the door of the supermarket

These contracts fix the price of some of the products that will be sold during the year in supermarkets and the first round of negotiations resulted in an average increase of 3% in the prices charged by manufacturers to distributors.

However, Michel-Edouard Leclerc believes today, these renegotiations have “given the premium to the higher bid”. “When a supplier arrives with his invoices, he is asked for transparency. I understand that small businesses (are strongly affected by) the price of glass, aluminum”he assured. “For the little ones than us, we have discernment and we (accept) their increases” of price.

On the other hand, he stigmatized “large international companies” who arrived “with (increasing) transport bills of 15, 20, 30%”in particular the price of containers which increased by 30%. This, while “transportation companies take out billions in profits last year “, he said.

Should we fear the return of strong and lasting inflation?

Another example, the “manufacturers of chocolate or cocoa products who invoke Ukraine for a 15% tariff increase on chocolate bars or confectionery…”he added, calling on parliamentarians to “ask everyone to justify their share of the increase”. 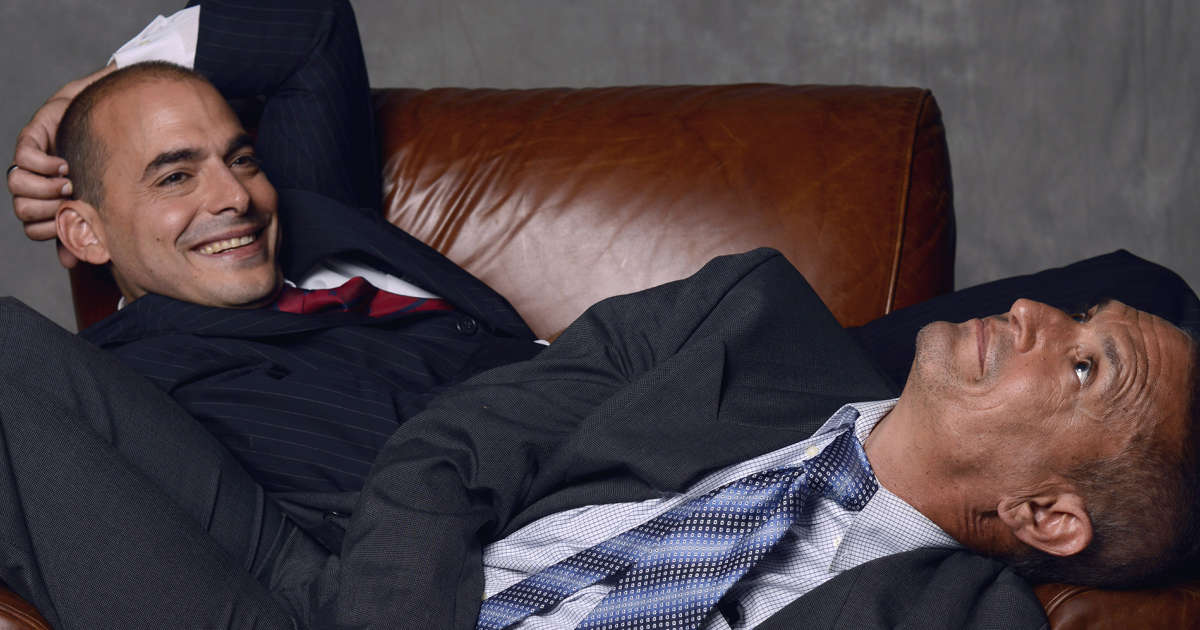 When in Tampere (Finland), on the stage of the conference “The textiles of the future”, the very serious representative of ... 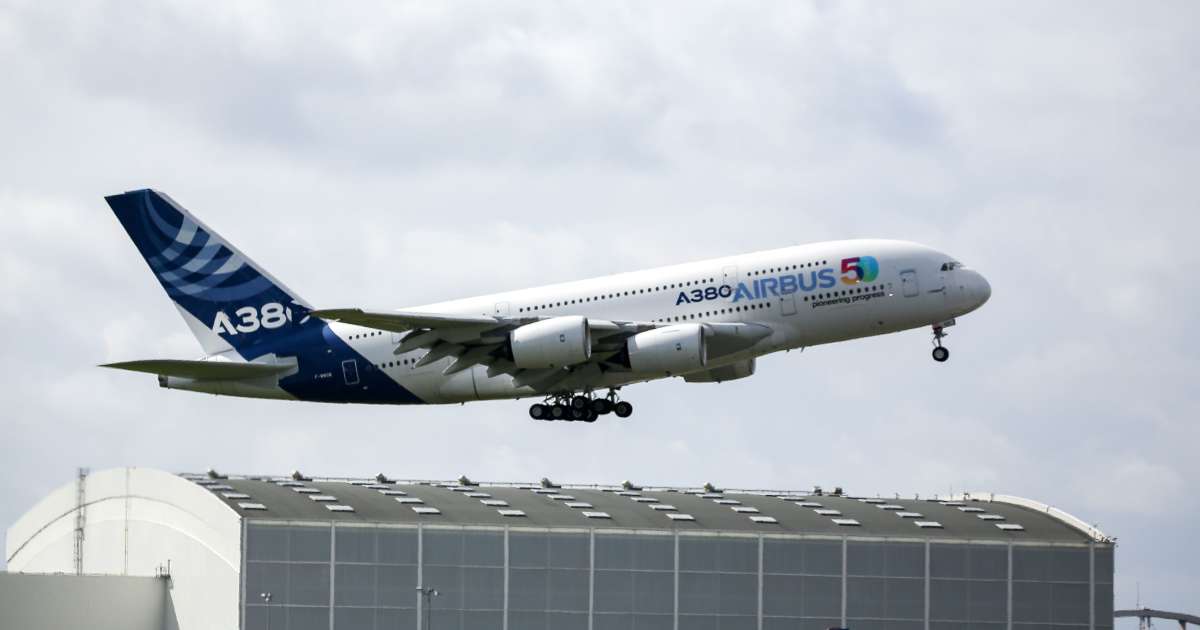 The number of planes in the world should double over the next 20 years under the effect of the growth ... 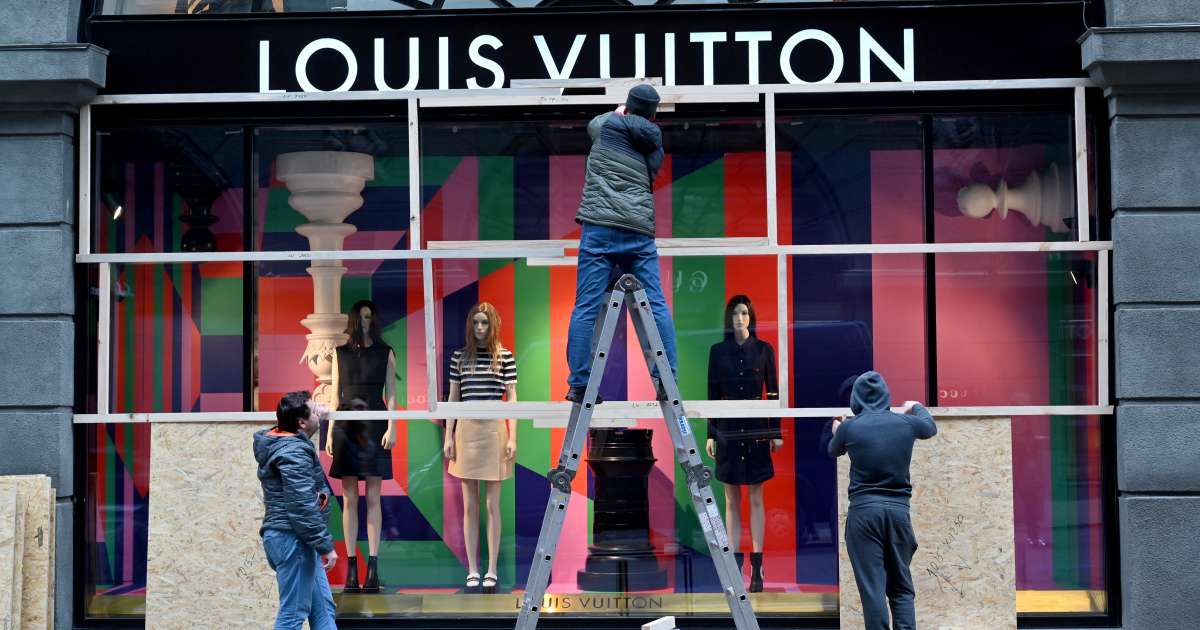 “Given the current circumstances in the region, LVMH regrets to announce the temporary closure of its stores in Russia as ...