Technology Health: what is the recipe for happiness, according to scientists?

Health: what is the recipe for happiness, according to scientists? 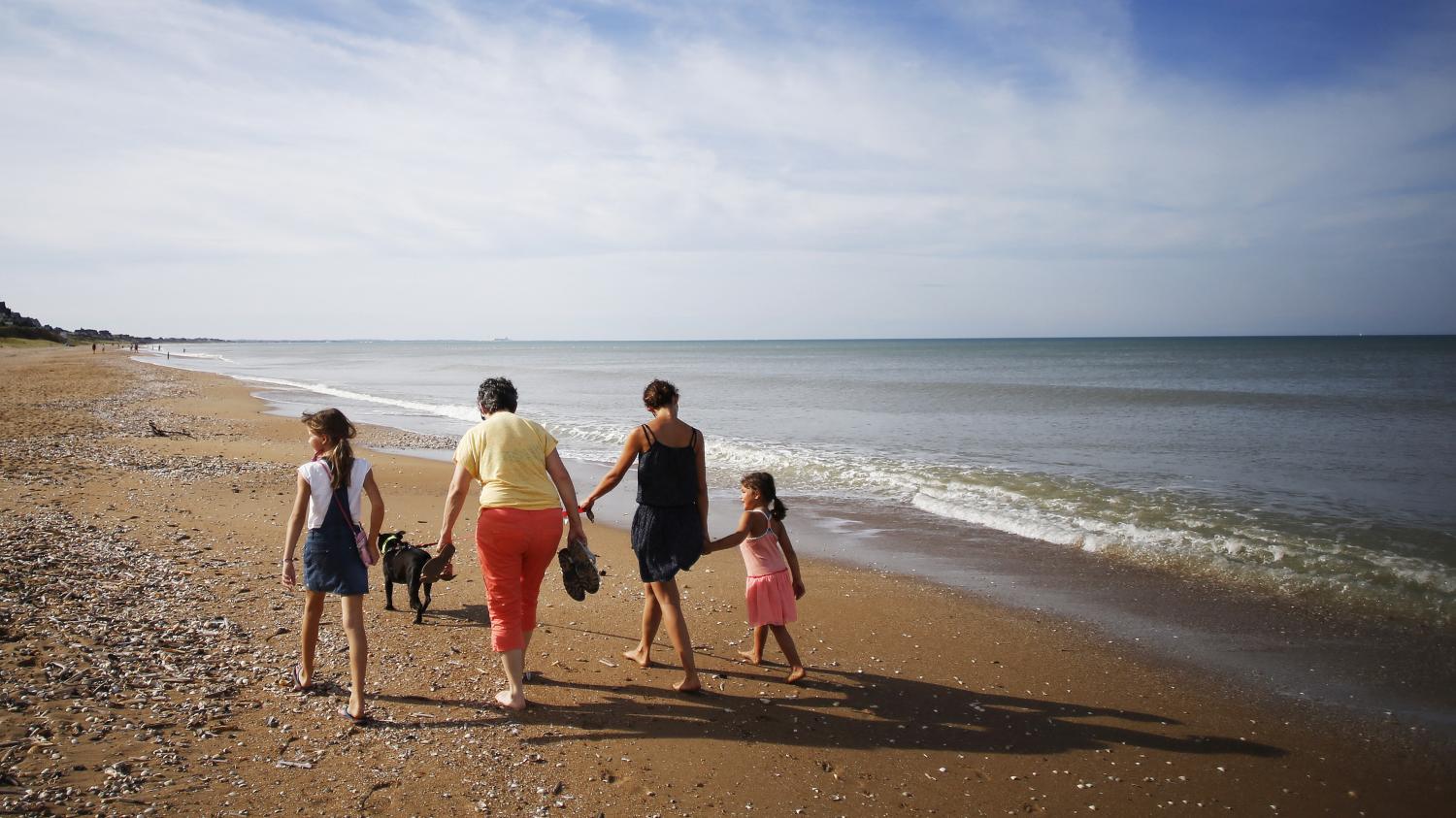 A study on happiness is currently being conducted by American scientists at Harvard University in the United States. “This is the oldest study in the world on the question. It was launched in 1938, initially on a panel of 724 men from all walks of life, including President John F. Kennedy. We wanted to know what made them made people happy during their life, through interviews, medical examinations, scans of their brain “, explains the journalist Jihane Benzina on the set of 13 Hours, Wednesday February 24.

According to this study, social relationships strongly contribute to happiness. “Not necessarily the quantity, but the quality […]. It even has an impact on our health, our way of facing crises physically or psychologically “, adds the journalist. Maintaining a positive state of mind is also important. “Not to look back, not to ruminate on your failures, but to really concentrate on the essentials, such as revisiting our childhood memories and desires” ; one of the keys to happiness for the psychoanalyst Jean-Pierre Winter, specifies Jihane Benzina. 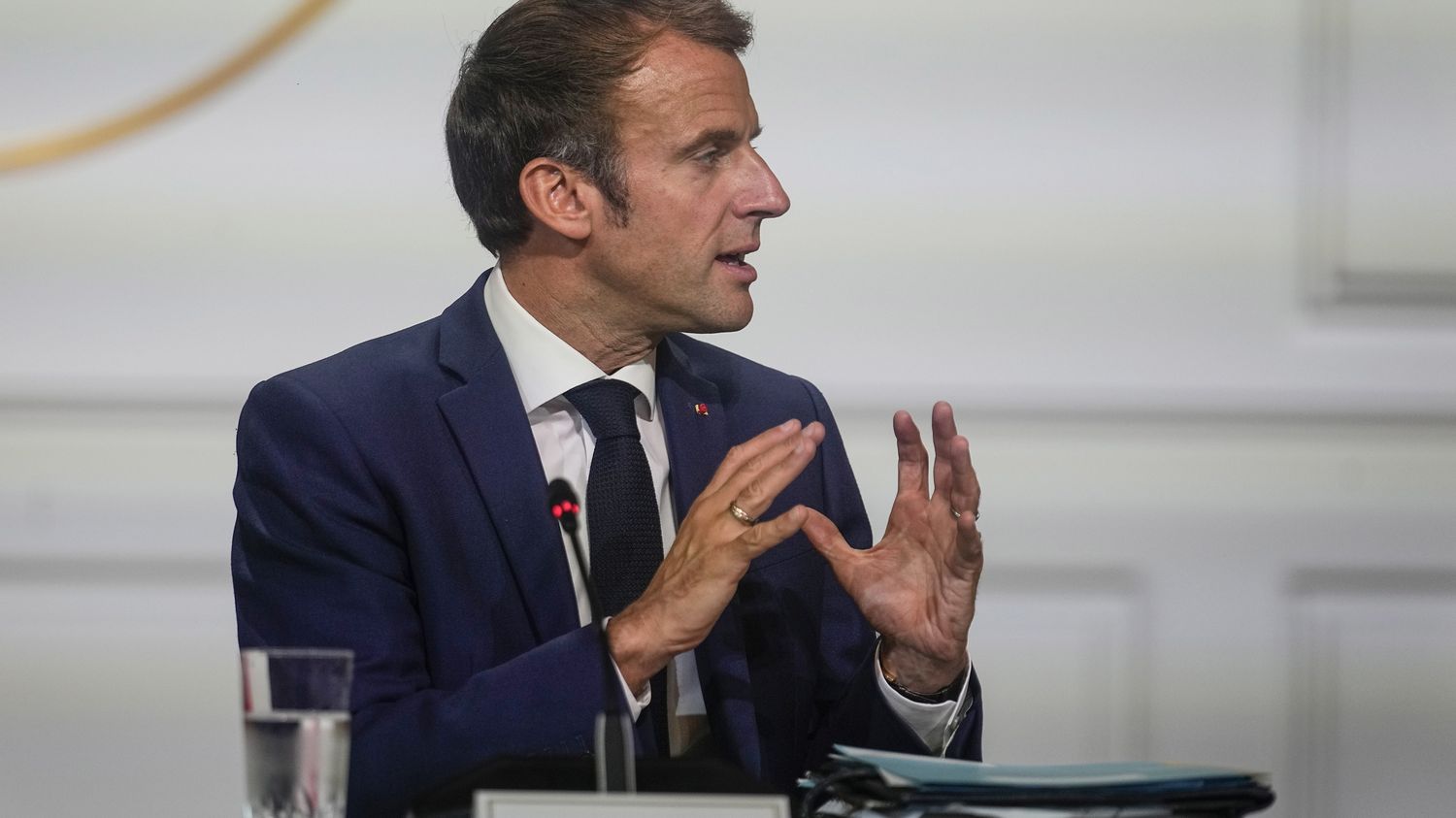 The “France 2030” investment plan on innovation will be unveiled on Tuesday 12 October. This plan aims to “building the ... 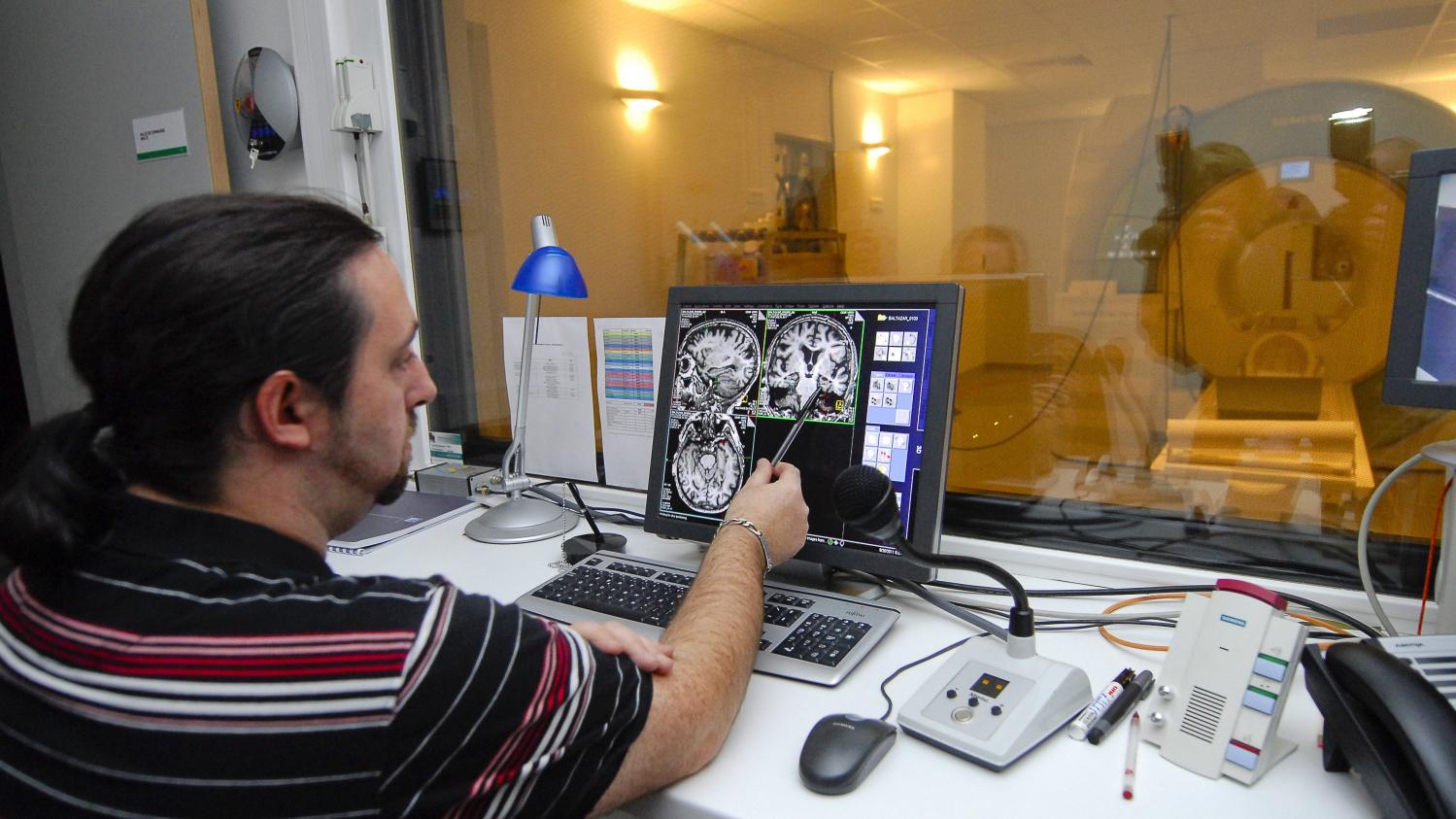 The Spinal Cord Brain Institute, which studies the mechanisms of neurological diseases such as epilepsy, in Paris, in 2011. (SILVERE ... 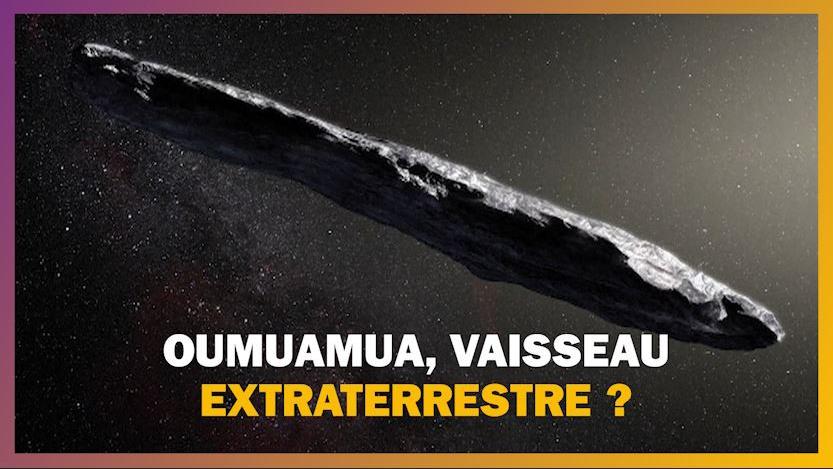 The announcement creates a stir: a respected Harvard astrophysicist claims that “Oumuamua”, an interstellar object that passed near Earth in ...