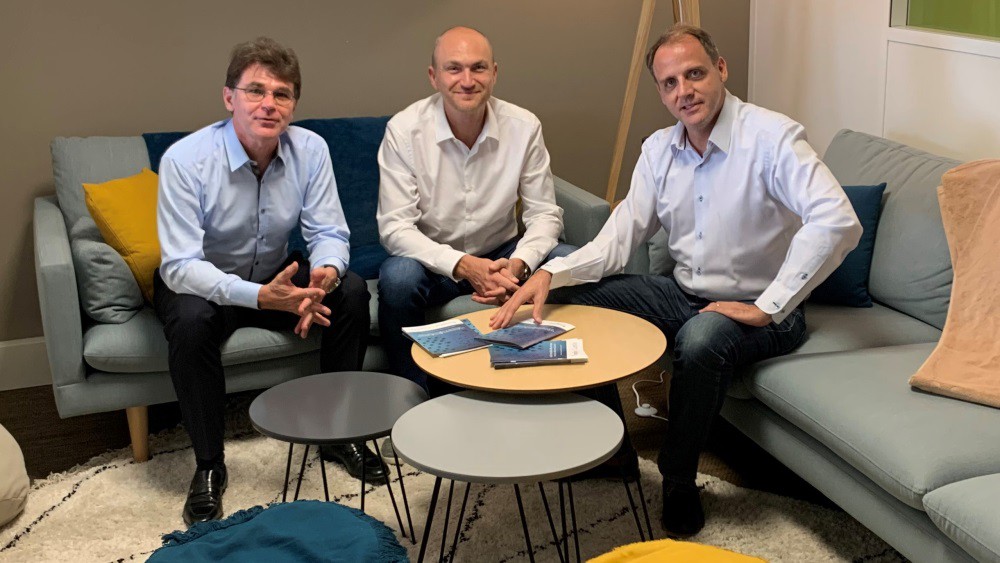 ” When I organized my exit drink Neolane, in 2016, the employees gave me a nice gift: a box with their CV inside. »Four years later, Stéphane Dehoche, who in the meantime founded Imagino, partly granted the wishes of his former collaborators. Of the 20 people employed by the customer data platform, five come from Neolane, not counting the three co-founders, Stéphane Dehoche, Thomas Boudier and Arnaud Chapis.

For Stéphane Dehoche, it is reassuring to recruit people we know well to key positions. ” As we have confidence in them, they will constitute the backbone of the new structure », Explains the leader. The majority of “Neolanians” are developers who have spent thirty months designing the product. Marketing started in March 2020, when the health crisis erupted. Restrained in its ambitions, the start-up nevertheless has around ten clients, large groups in the retail, banking and transport sectors.

The fact that sales representatives or IT specialists are sometimes bound by a non-competition clause does not prevent transfers. ”
In France, this weapon is hardly ever activated
», Assures the president of Imagino. And for good reason, the courts have forced employers to pay heavy compensation to employees they want to retain by this means. However, the problem is likely to arise in the United States, where this type of clause is applied more. Because once the business model has been validated in France, Imagino’s objective is to launch the solution across the Atlantic. The American network of ex-Neolane which has developed in this country since 2007 will then be called upon by the management team.

Having planned between 10 and 20 recruitments by the end of 2021, the start-up does not want to go too far in the process. At the time of Neolane, the co-founders limited the recruitments of employees from their previous companies (Apsylog / Peregrine) to 10% of the workforce. The same rule applies today for Imagino. No question of doing a Neolane bis which was dedicated to the management of marketing campaigns. ” Every new project must have new faces », Considers the CEO of Imagino, on the strength of his past experiences.

Despite a non-competition clause that has fallen into disuse, poaching one of its former employees is however more complicated than it seems. ” The person targeted may not be free when needed. Or he will have evolved and will no longer be in charge of the position that we thought to give him », Explains Stéphane Dehoche. Another limit to poaching, a former may have enjoyed working with you, he will not come if he has to leave 30% of his salary and give up on the RTT. ” For a French start-up, it is difficult to find talent accustomed to the comfort of an international company », Continues the leader, who knows what he is talking about. Some of its former employees are part of the American group Adobe (21,300 people) which bought Neolane in 2013. 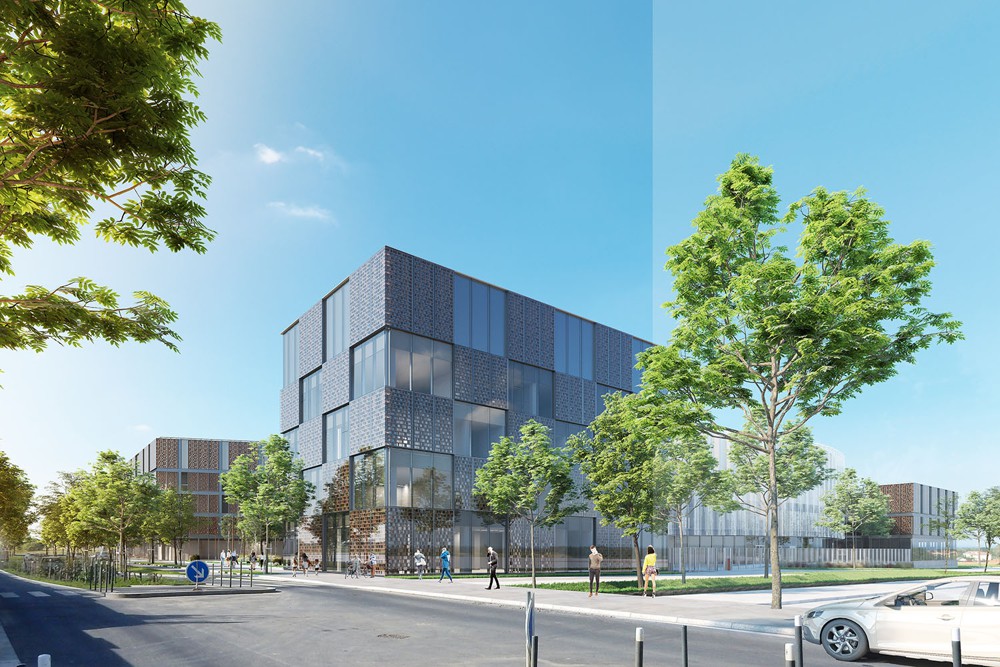 Servier has decided not to do things by halves. Rather than creating, next to its future R & D center ... 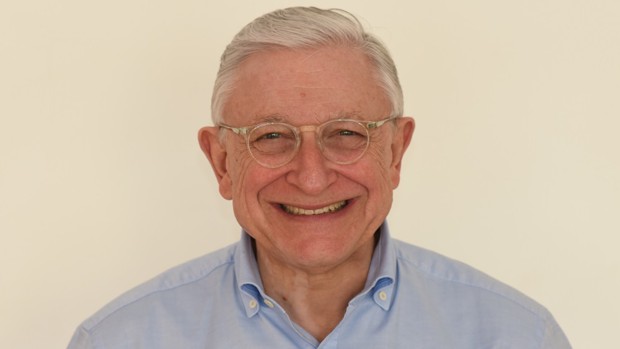 In his book “Entrepreneurs, magicians and prophets: leading organizations in the digital age” (Hermann, November 2019), co-written with François Moreau, ... 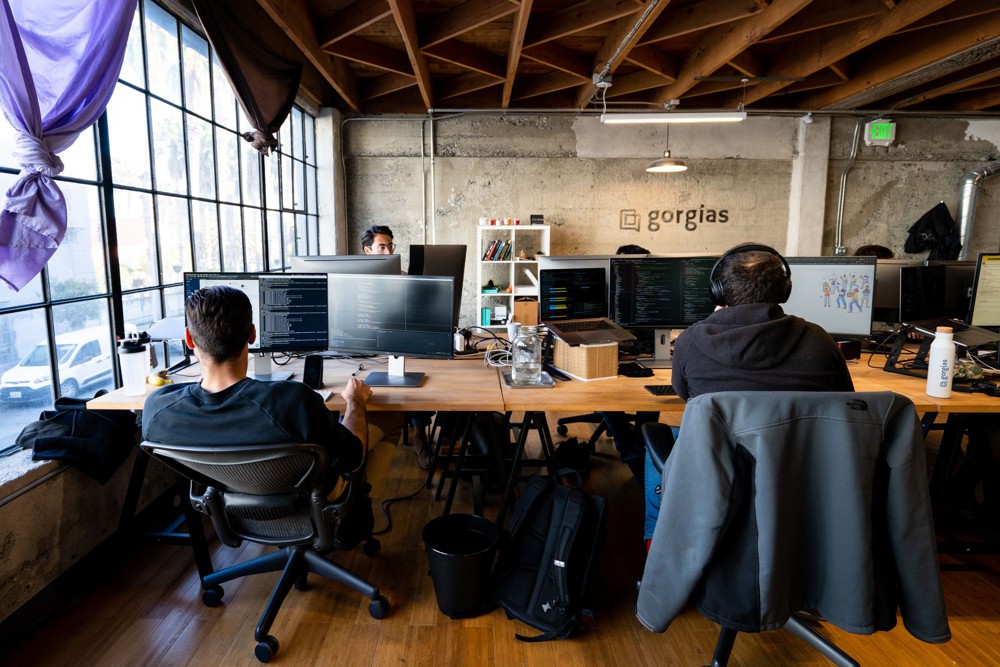 For lack of economic activity, some bosses were forced to place employees on partial unemployment this year, or even to ...