Life Style How deadly is Omicron? So is the possibility of death in Omicron infected patients

How deadly is Omicron? So is the possibility of death in Omicron infected patients Omicron cases in India: The third wave of Coronavirus is being seen in the country. At the same time, people are getting infected with the new Omicron variant of Corona. Although the Omicron variant is much less severe than other variants of Kovid-19. This has been claimed in a report by the US Centers for Disease Control and Prevention (CDC). The CDC says that Omicron infected patients have a 91 percent lower chance of death.

According to the agency, the risk of hospitalization due to Omicron is half as compared to the risk of the delta variant. Hospitalized people are 75 percent less likely to need to be admitted to intensive care or ICU than Delta and have a 91 percent lower death rate than Delta. However, it has been reported by health officials and experts for a long time that the Omicron variant is not so lethal as compared to the earlier variants.

Omicron Symptoms: These symptoms visible on the skin can be a sign of Omicron, it can be heavy to ignore

Due to this, only a few deaths have occurred in Britain, Australia, America and India. Currently, an average of 750,515 new cases are being reported every day in the US and the second biggest jump in daily cases since the start of the pandemic is also being seen these days. However, fortunately, deaths are being recorded less in proportion to the number of cases. Every day, 1,716 deaths due to the virus have been reported, which is less than Delta.

There has been a three-fold increase in the number of cases of this variant in recent weeks, but deaths have not occurred at the same rate. CDC data also estimates that 98 percent of active Covid cases in the US are of the Omicron variant. The report states that the delta variant, which dominated in 2021, is now seen in only two per cent of the cases.

Omicron Variant Alert: Follow these tips to keep the oxygen level in the body right during Covid-19, will not get infected

If this new variant spreads rapidly and is unlikely to cause death, it may begin to permeate through the population quickly and hopefully begin to subside soon. The report said that experts and health officials expect that the recent surge due to variants is indicating its decline. With this, the chances of people getting infected in the coming weeks can be reduced. Nowadays a house is not just a house, but a palace of dreams. Buying a home in this era of ... Amazon Festival SaleThis Diwali: If you want to gift your friends or family with comforter sets, Bombay Dining bedsheets, coffee ... 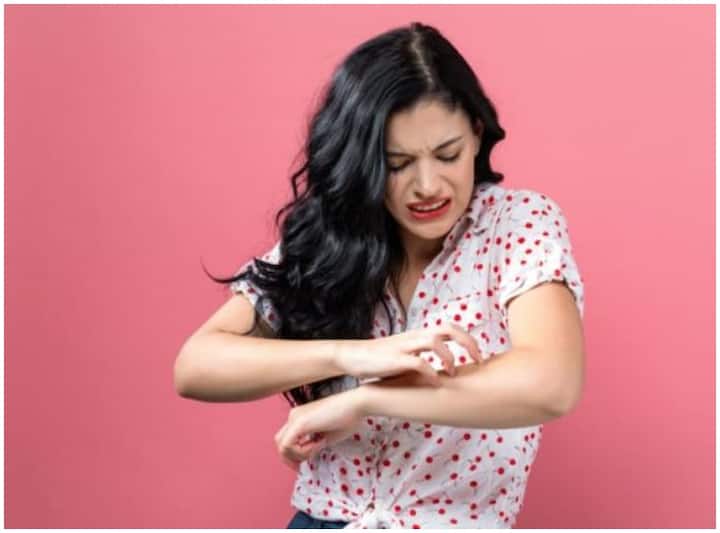 The problem of itching can be due to many reasons. If you do not take care of cleanliness, then it ...