How playing music benefits the brain 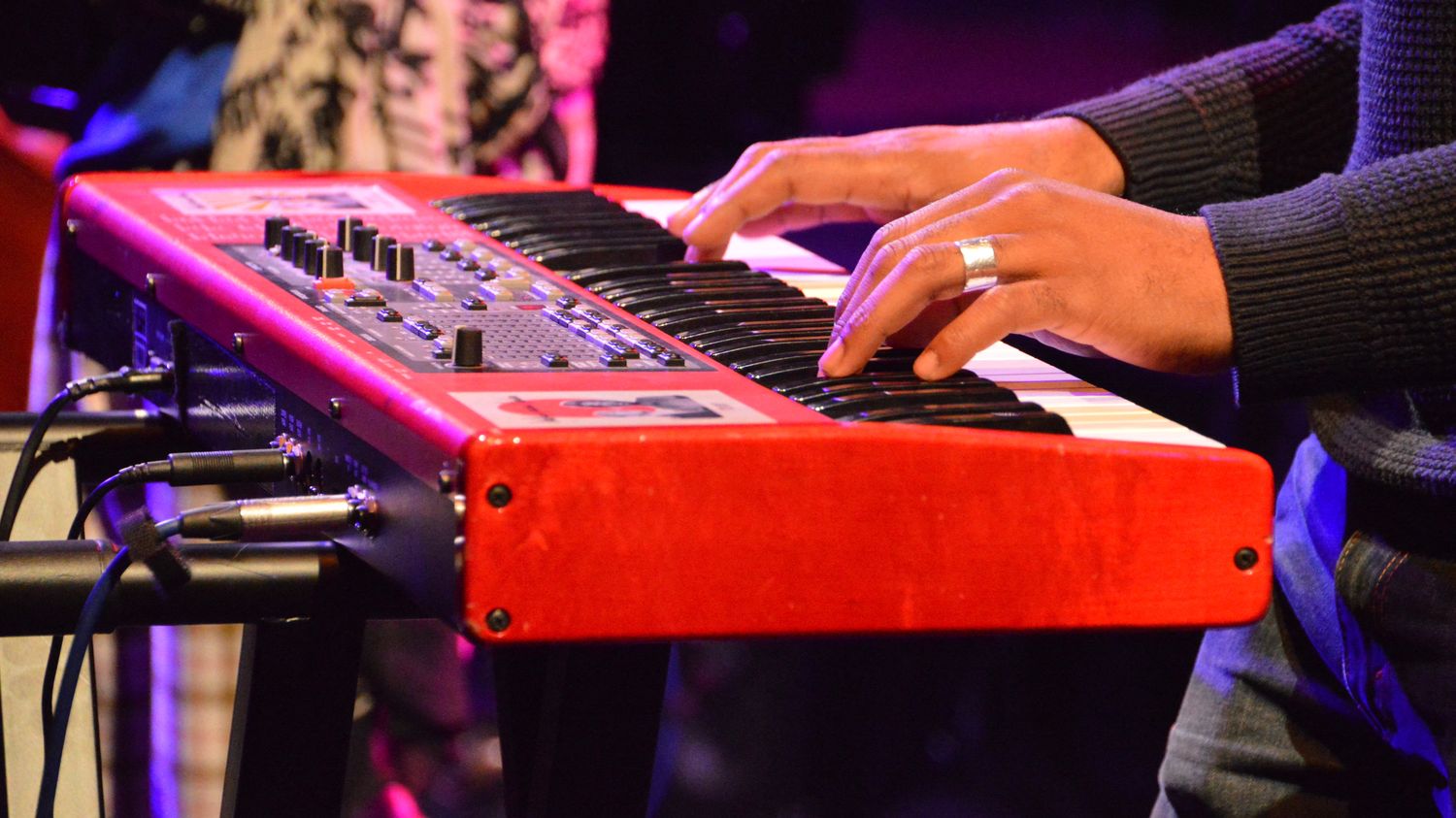 The practice of music has many positive consequences on our brain. Two French researchers believe in particular that two hours of music a week is enough to influence academic ability.

The Fête de la Musique celebrates its 40th anniversary on Tuesday, June 21. This is an opportunity to remember that the practice of music is beneficial for the brain: it facilitates school learning. Two French CNRS researchers confirmed this again a few months ago. Emmanuel Bigand and Barbara Tillmann have sifted through several international studies involving a total of 6,000 children. According to this meta-analysis, practicing two hours of music per week is enough to influence academic abilities. This stimulation goes well beyond the musical sphere itself. There may be an effect on language, reading or memory.

The impact of musical practice on the plasticity of the brain is not considered massive by specialists in the sciences of education, explains Emmanuel Bigand, but this size is equivalent to that of the effects of homework. So a child who works a little less on his homework to make music is not wasting his time, quite the contrary. When we talk about two hours of music, it is not necessarily the practice of music theory at the conservatory but it is the practice of singing, an instrument or a collective work on rhythm. All this allows our brain to be “effective otherwise”and even consume less glucose.

But beware, that doesn’t mean you’re more efficient when you work while listening to music. The music in the background can possibly motivate us to accomplish a repetitive task but it does not promote learning. On the contrary because the attention of the brain is divided in two. Especially since in reality, what acts on the plasticity of the brain is above all the practice of music (by an instrument or singing), much more than listening. Even if listening also counts: Swiss researchers from the University Hospital of Geneva established a few years ago that the neural networks of babies who are regularly exposed to music develop more efficiently than those of other babies.

The effects on the brain are the same in adulthood. Work has shown that, even after 50 years, practicing four to five hours of music per week allows after four months to recover the cognitive abilities of a brain rejuvenated by several years. The beneficial effect of music has even been demonstrated in patients with Alzheimer’s disease. Singing or having musical workshops can revive certain neural networks of memory that were “falling asleep”. 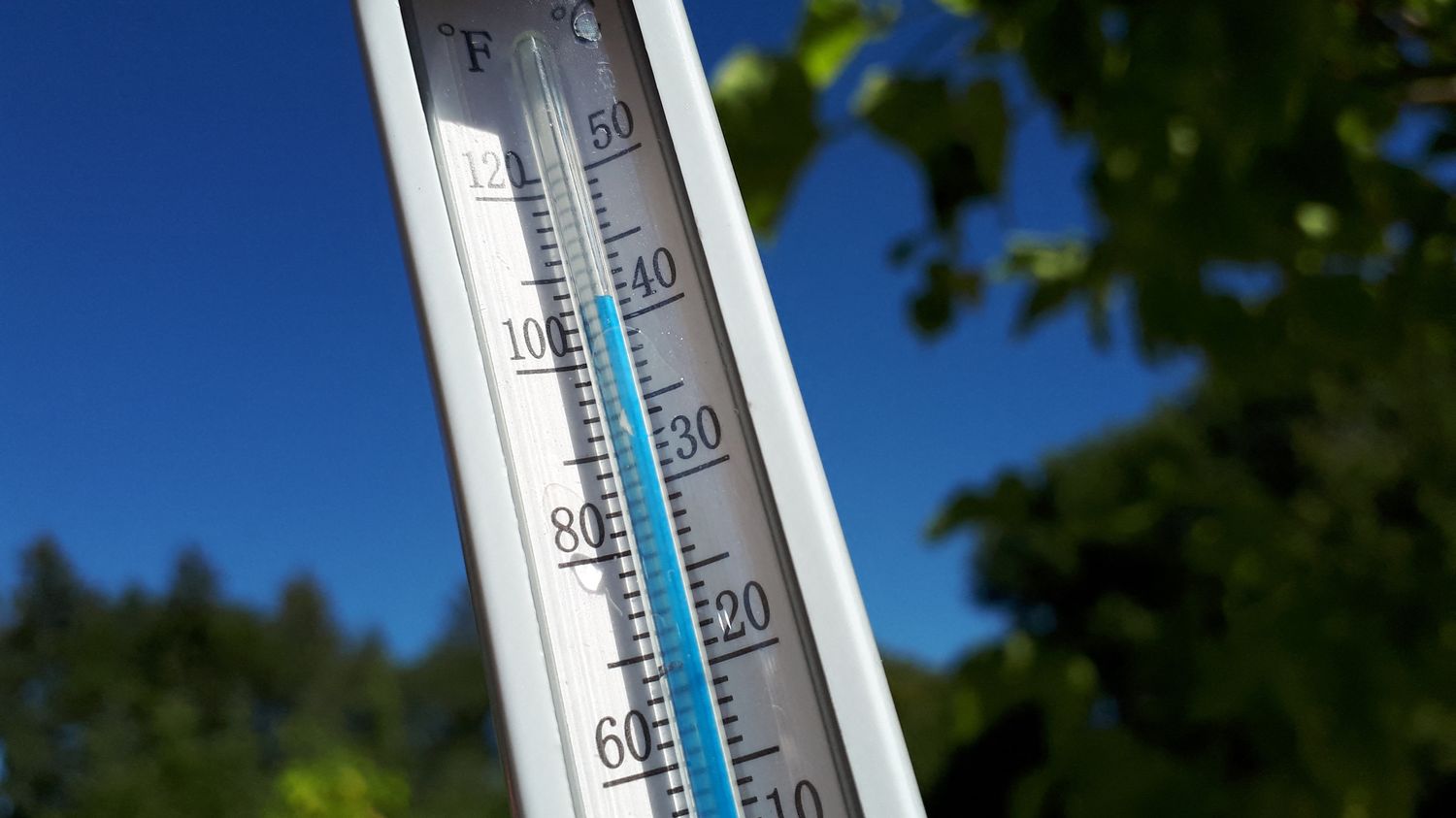 The IPCC (Intergovernmental Panel on Climate Change), publishes a new report on Monday, April 4. It is a report on ... 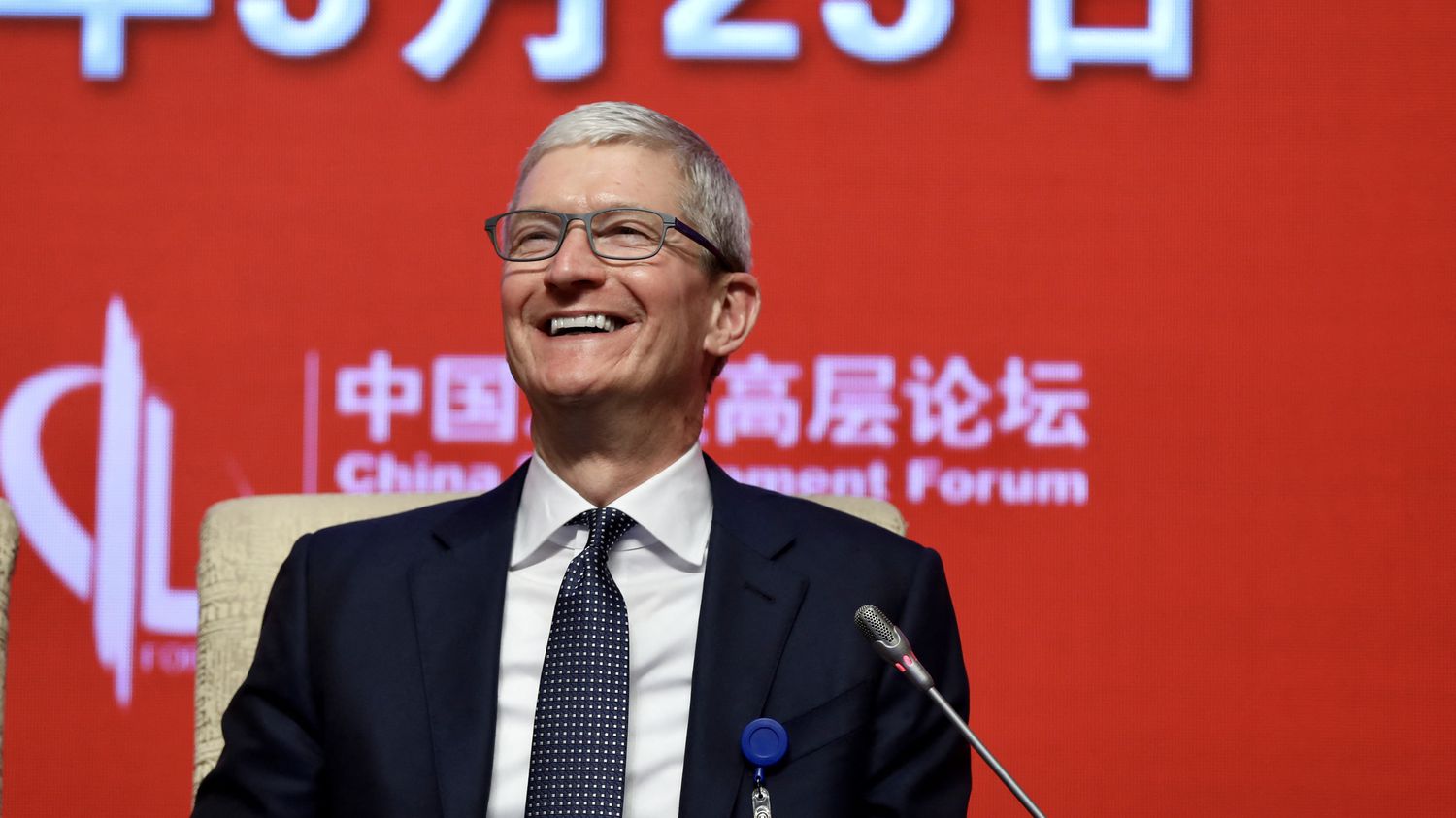 Some islands in the East China Sea appear larger on iPhone than their actual size in Apple’s Maps app. These ... 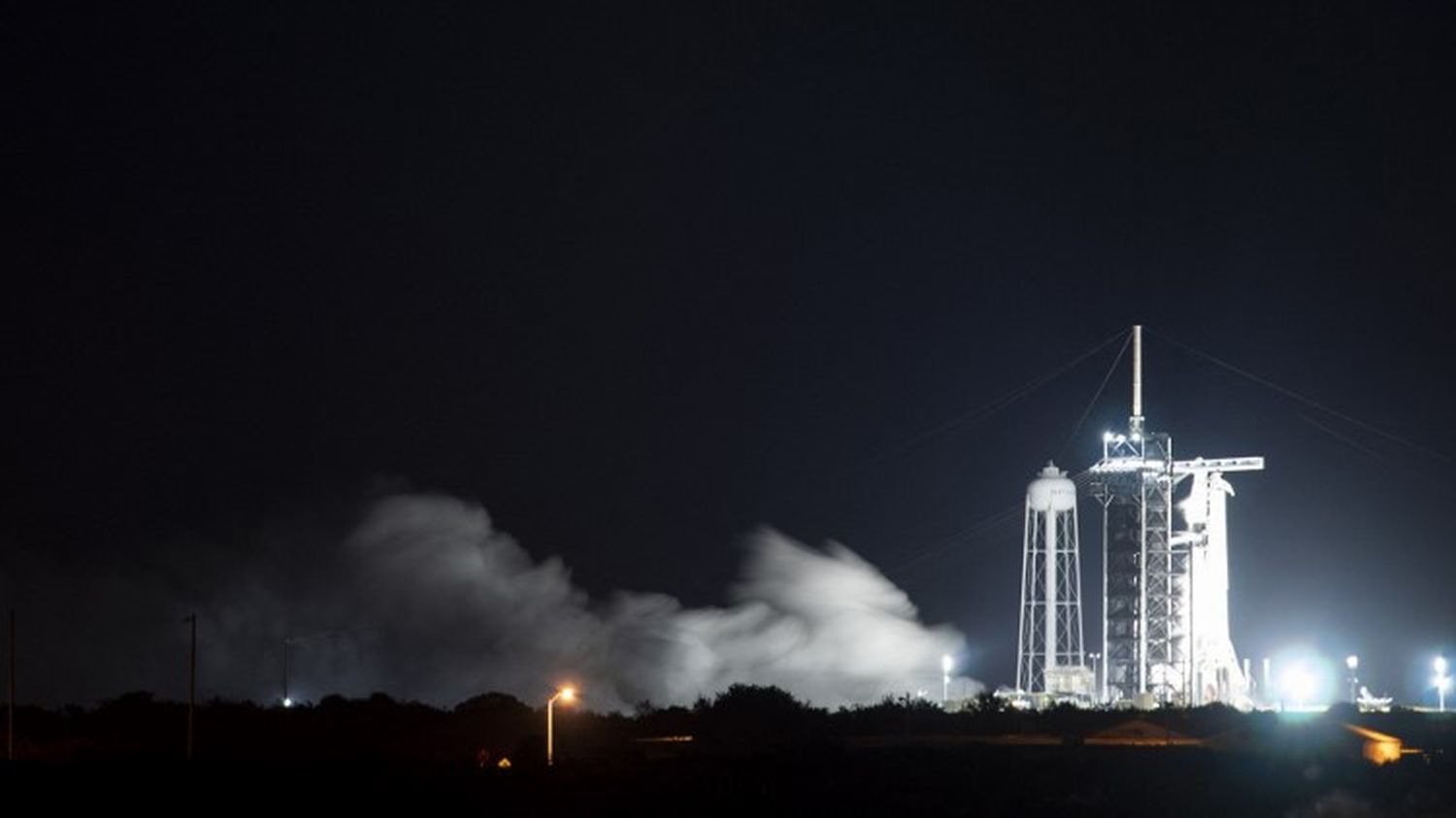 “There are imperatives to be respected for a launch, especially with humans on board”, explains Philippe Henarejos, editor-in-chief of the ...