Technology How to listen to franceinfo on voice assistants

How to listen to franceinfo on voice assistants 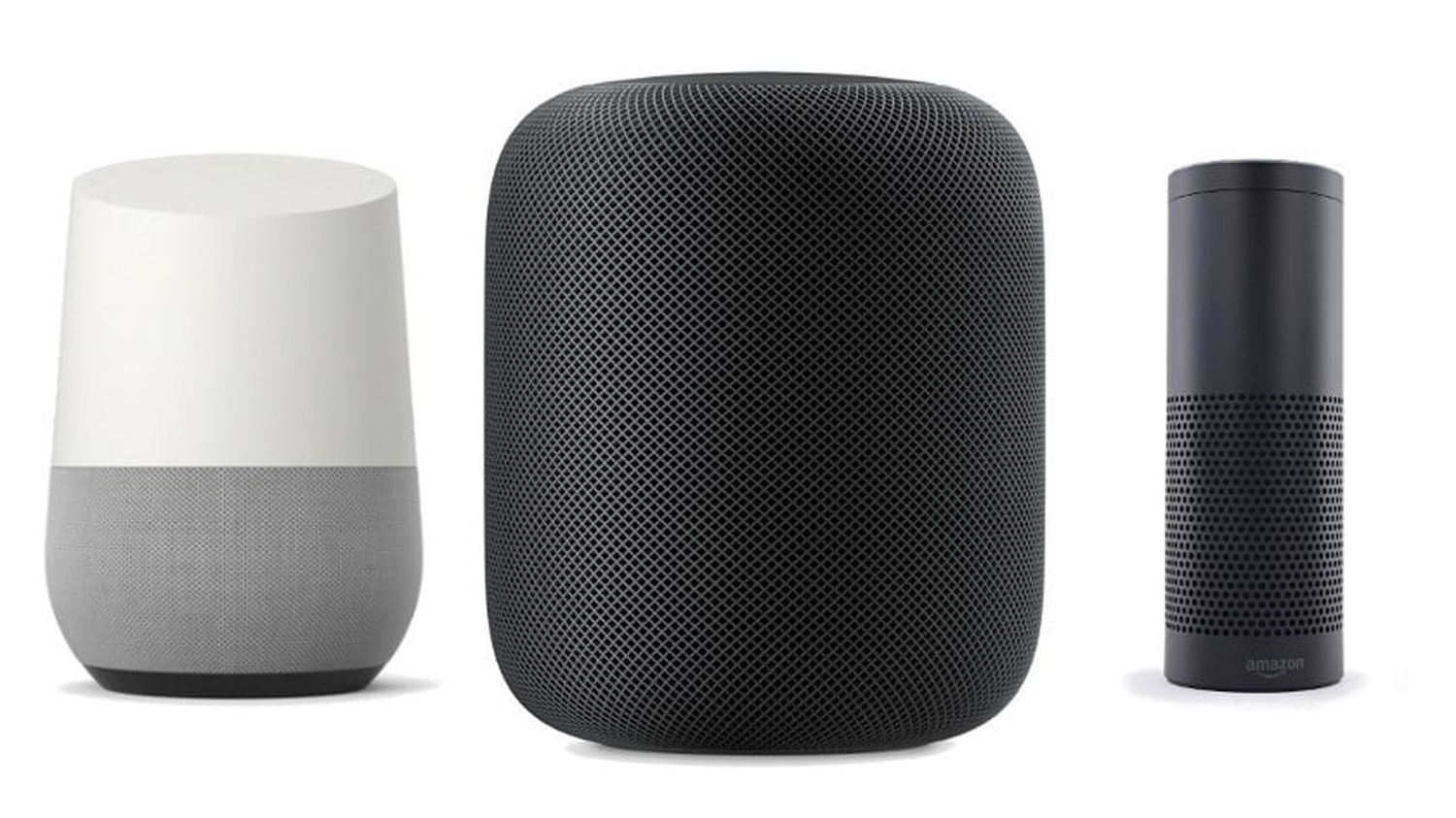 With the rise of voice assistants, these artificial intelligences which make it possible to interact with an object using the voice, franceinfo is renewing its offer and adapting to the evolution of uses for access to information. Franceinfo’s content is now available on three voice platforms: Alexa from Amazon, Google Assistant from Google, and Siri from Apple.

Live from franceinfo is available on Alexa, Google Assistant, and Siri. You can access it by asking: “Alexa / Ok Google / Hey Siri / put franceinfo”.

Listen to the latest news

To request the latest news, just ask the voice assistant “What’s the news?” so that it launches the last full point of the news carried out by franceinfo. With an audio update four times an hour, franceinfo constantly renews the titles to take stock in one and a half minutes on the main subjects of national and international news. This flash is available in video format for voice assistants equipped with a screen.

For those who are fond of economics, a point on economic news has been specially created for voice assistants. It is updated twice a day. You can find it on Google Assistant or Siri by asking “Make me listen to the economic news?”, And on Alexa by going to search for it in the Alexa application in the category “daily flash”.

Since the beginning of December, new Alexa users have been able to access a news playlist, composed by the franceinfo teams. To start this playlist, all you have to do is ask “Alexa, what’s the info?” Updated four times a day, it allows you to listen to the latest franceinfo titles, then to follow up with columns dedicated to politics, the economy, the environment or even culture. playlist. Say “Alexa, next” to go to the next column, or “Alexa, previous” to go back.

Test your knowledge of current events

Do you want to develop your general culture in a fun way? On Alexa, test your knowledge of the news. Every day after asking “Alexa, launch the franceinfo question”, users are greeted by a personality from franceinfo. In turn, the journalists ask a question on a current topic related to their column of the day to which the user answers with “true” or “false”. Fact-checking, environment, politics, international, sport, high-tech, history… every day, its theme. The user can then listen or re-listen to the column of the journalist from franceinfo related to the subject.

Listen to franceinfo’s programs in replay and podcast

If you missed the broadcast of one of your favorite dates on the air, you can listen to it on Alexa or Siri. On Siri, say “Hey Siri, listen [nom de podcast]. 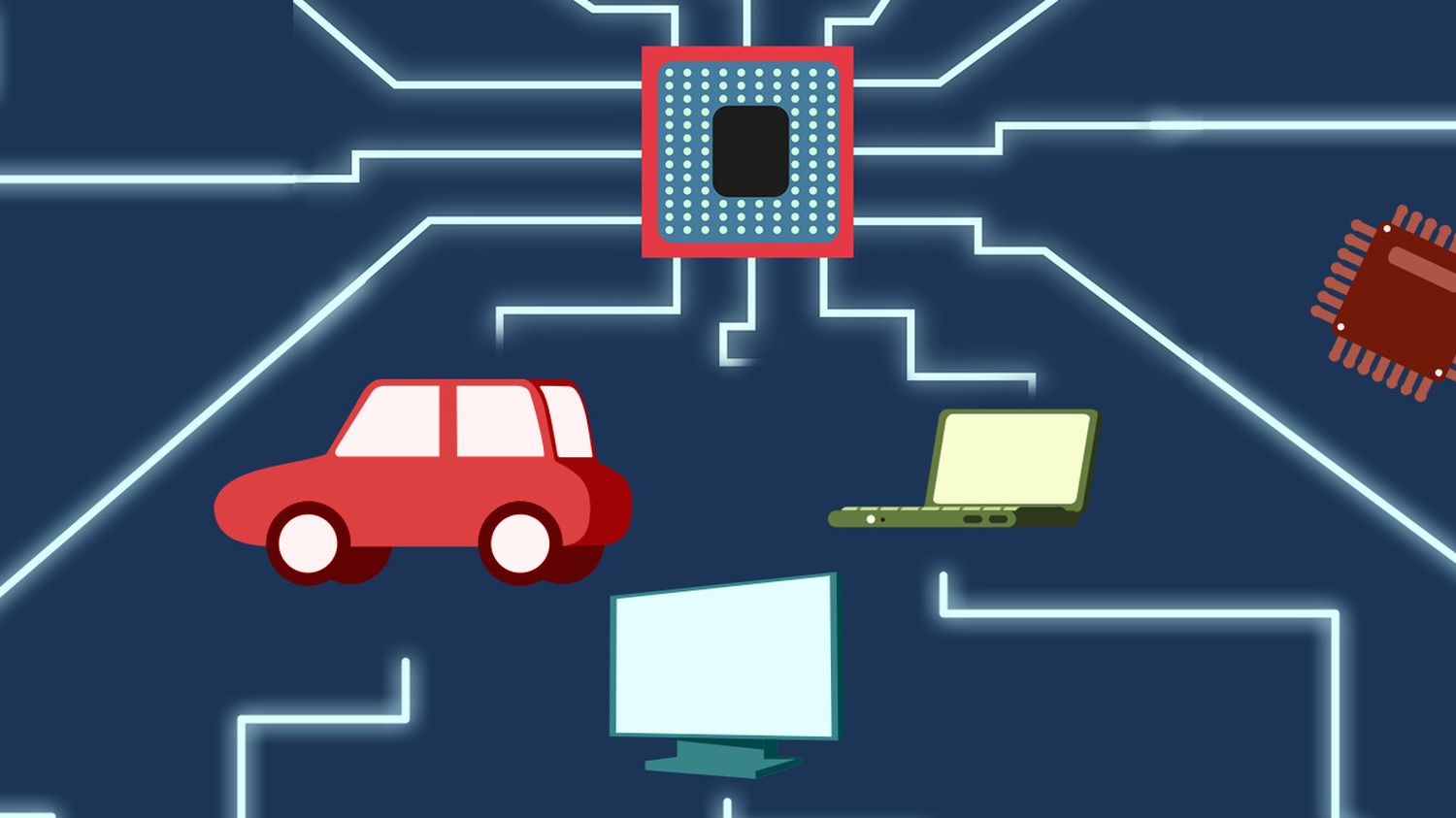 You miss a chip and everything is turned upside down. In short, it is the difficult situation that many industries ... 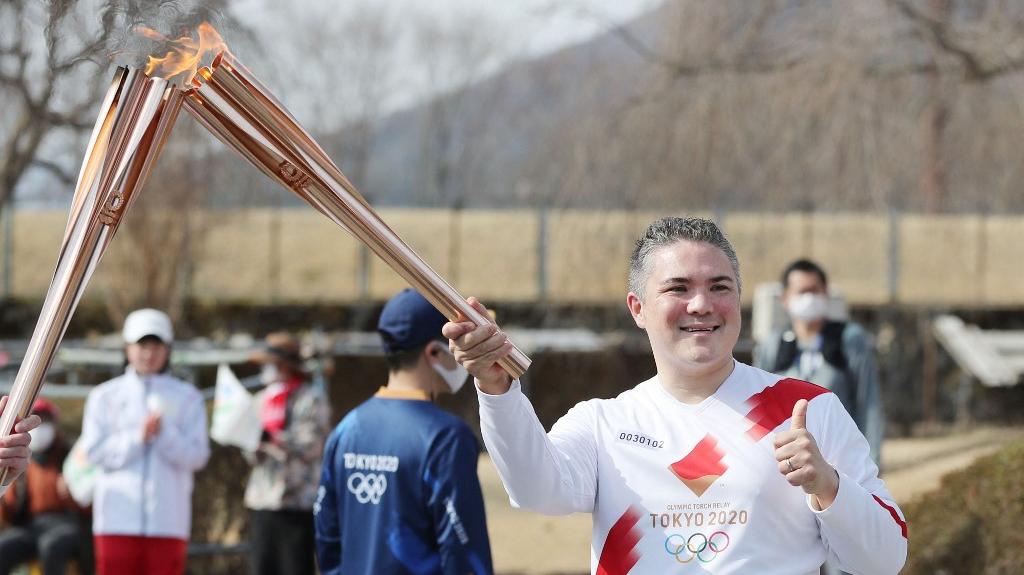 Fukushima, March 27, 2021. The Canadian McMichael William, who will run on the third day of the Olympic torch relay ... 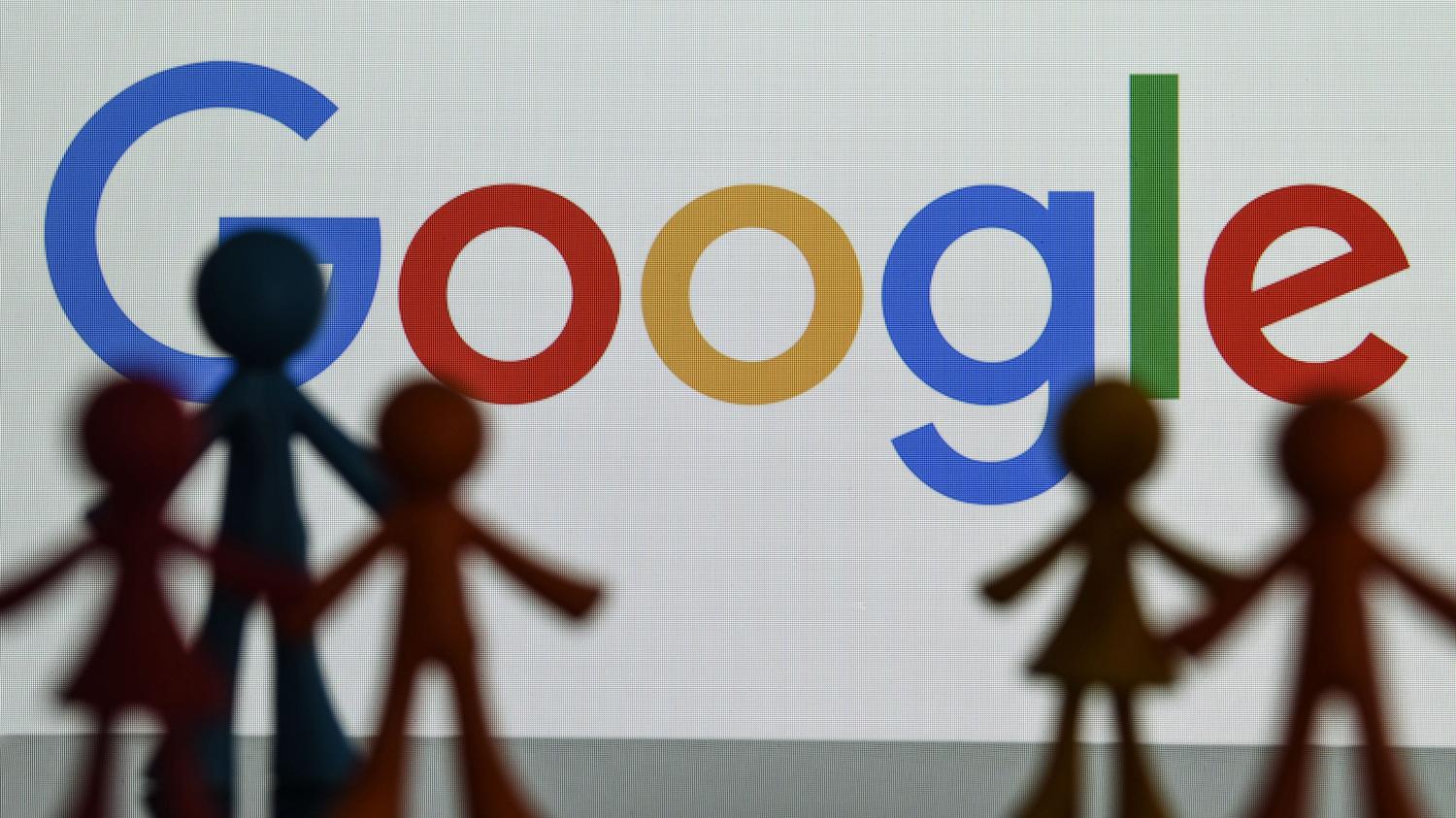