Hundreds of bakers protest in Paris over rising energy prices 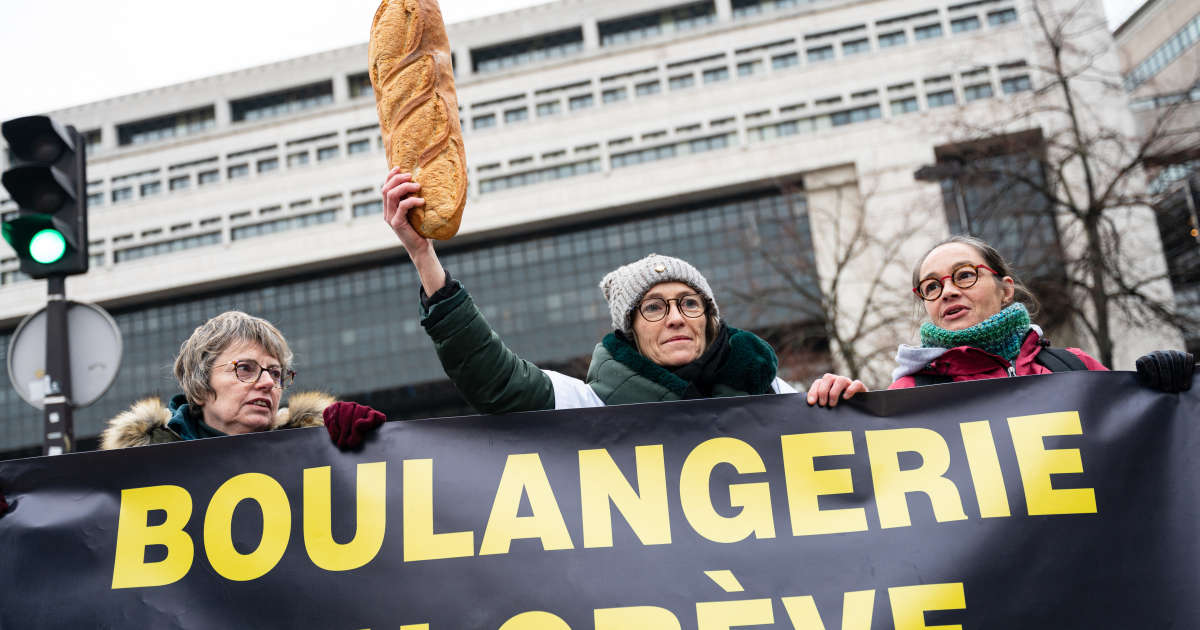 The national bakery and bakery-pastry confederation had not called for demonstrations, satisfied with the ongoing dialogue with the government and the systems in place, although these are still little known to companies.

But several collectives, including the “Collective for the survival of bakery and crafts”, called for a march to the Ministry of Economy. Hundreds of bakers responded, baguettes in hand.

In 2023, the world facing the challenge of a polycrisis

A dozen deputies from France insoumise (including Antoine Léaument and Danielle Simonnet) and from the National Rally (including Sébastien Chenu), Debout La France deputy Nicolas Dupont-Aignan and former presidential candidate Jean Lassalle joined the bakers, both to demand an extension of the tariff shield but also, for some, the exit from the European energy market.

Excluded from the tariff shield

The tariff shield, which limits price increases, is open to very small businesses (fewer than 10 employees and annual turnover of less than 2 million euros) whose electricity meter displays a power of less than 36kVA. Bakers are in fact excluded, due to the consumption of ovens.

The collective considers the other aid mechanisms put in place by the executive to be insufficient, such as the electricity shock absorber, the help desk for the payment of gas and electricity bills, the postponement of the payment of taxes and social security contributions. or the free termination of the most exorbitant energy contracts.

Thomas Reverdy: “In the absence of State intervention, electricity consumers would be held hostage because they have no other solutions”

“Our bill has been multiplied by four, which represents two salaries, and we really don’t want to have to lay off”testifies Guillaume, a baker in Gironde.

Bakers are not the only ones to ask for an extension of aid. The Confederation of SMEs still judges them “insufficient”little popularized and too “segmented” depending on the size of the companies.

The government has however multiplied aid in recent months and again at the beginning of January by limiting the price of electricity to 280 euros per megawatt hour for very small businesses (TPE) in 2023.

Towards “manipulations” on the meters?

The CPME welcomed the initiative of the oil giant TotalEnergies which committed last week to allow SMEs to renegotiate their contract to reach this price, inviting other suppliers to do the same.

The energy companies were also received this Monday afternoon at Bercy.

Inflation, energy and financial crisis: how to adapt without perishing

To cope with rising prices, radical methods are increasingly being considered by companies, bakers in the lead. In Marseille, the CGT-Energie even mentioned the possibility of carrying out a “manipulation on the counter” so that bakers can benefit from significant reductions on their bill.

“We have the technical capacity to do so, without endangering property or people”told AFP its secretary general Renaud Henry, without giving more details on how to proceed, which would, however, be “completely illegal”. 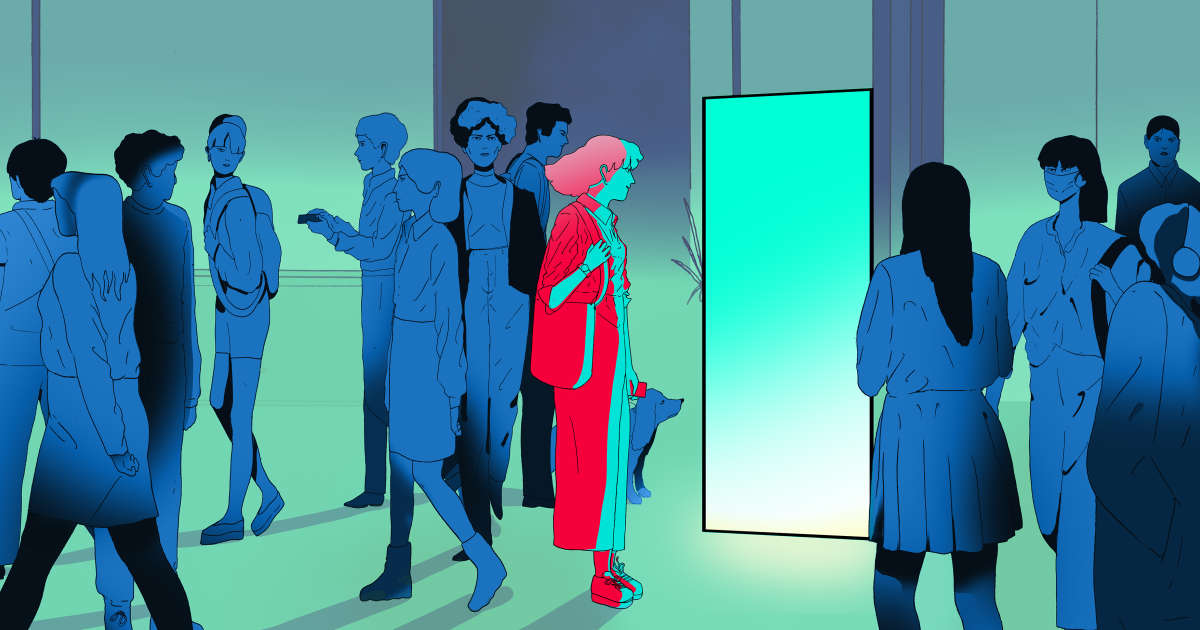 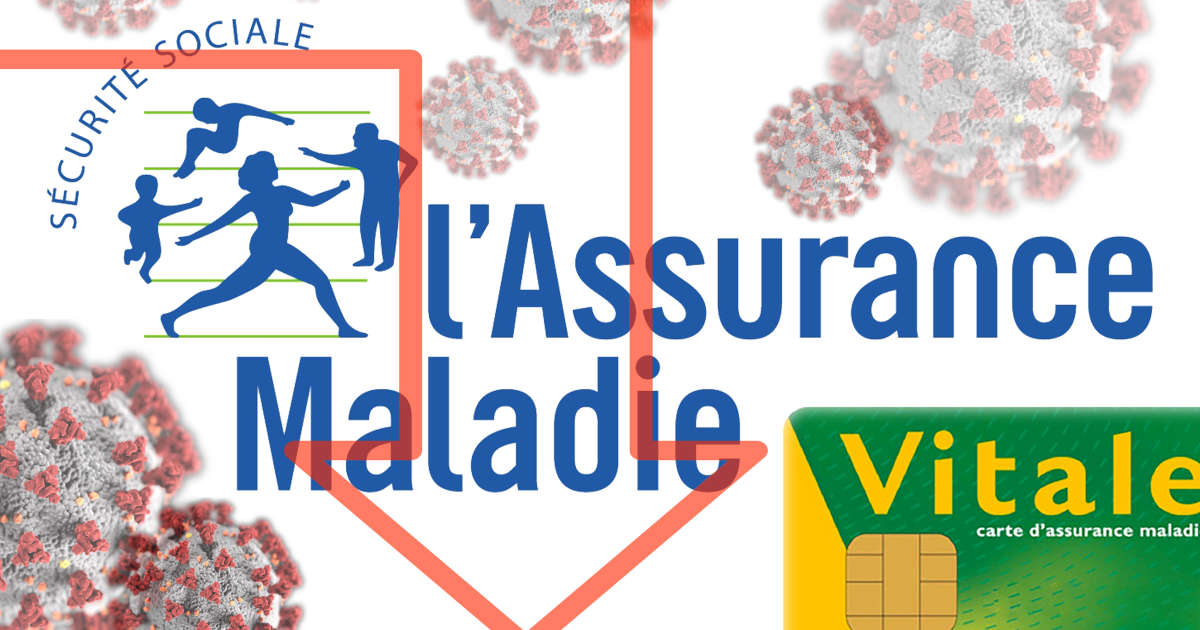 Prime Minister Jean Castex announced Thursday, the measure is now effective. Since this Sunday, a person with symptoms or being ... 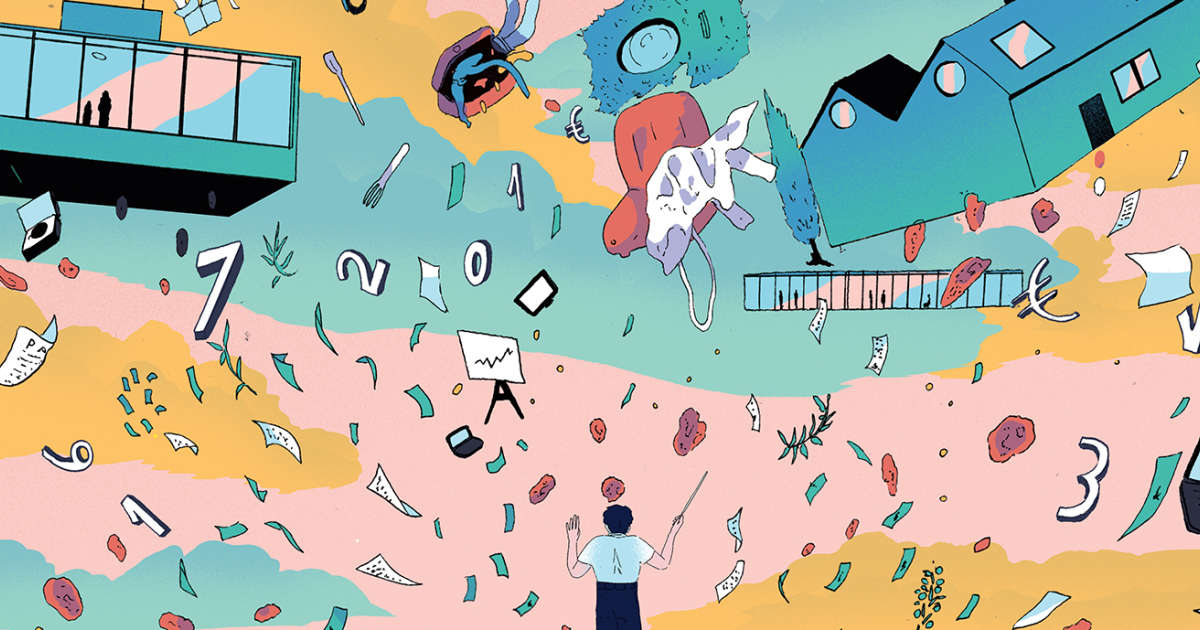 We will never have talked so much about retirement as during this presidential campaign! One thing is certain, the second ...