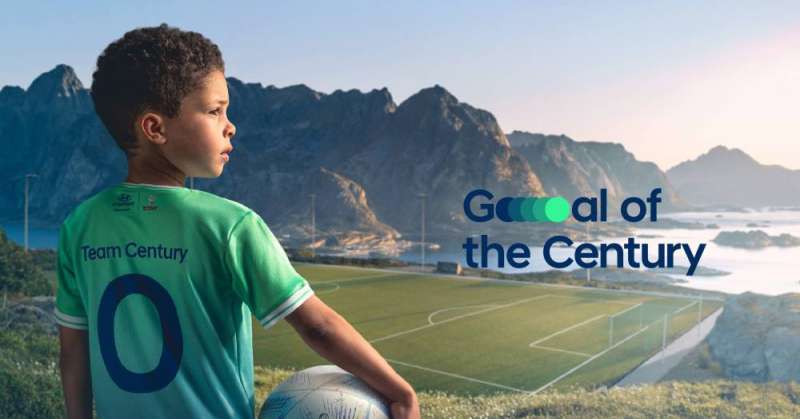 Hyundai Motor Company has launched its global sustainability campaign under the slogan “Goal of the Century”, which will run until the World Cup Finals, which will be held from November 21 to December 18, 2022. 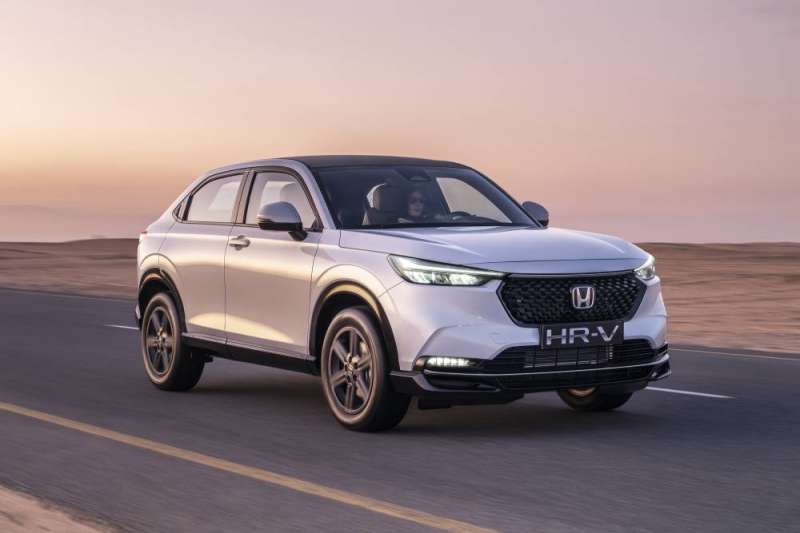 The campaign program is part of Hyundai’s mission to achieve carbon neutrality by 2045, and to neutralize carbon dioxide emissions in all stages of its production and operation.

“The ‘Goal of the Century’ campaign aims to unite the world for sustainability, and is inspired by the pure value of the team spirit and teamwork arising from the global love of football,” said Thomas Chimera, CEO of global marketing and head of customer experience at the company. Motor” will continue to strive to provide practical assistance to humanity at a time when it is more important than ever to collaborate for a healthy, long-term future for the planet.

He added that to drive the “Goal of the Century” campaign, the company presents the “Team of the Century”, a newly formed group of ambassadors who will work to promote several environmental and social sustainability projects throughout 2022.

For his part, Steven Gerrard said, “Being a father of four children, one of the great goals in my life is to protect the world for future generations, and I am happy and proud to be a part of this journey with (Hyundai), and as captain of Team of the Century, I want to set an example as I did in My time as a footballer and now as a coach, I want to inspire people to do their best every day, and I know that football has the power to move them and help them come together to achieve our goal of a sustainable planet.”

The company indicated that out of the total 592 vehicles, more than 50 percent of passenger cars and some commercial vehicles will be of environmentally friendly models, including the “IONIQ 5”, “Santa Fe Hybrid” and “Elec City bus”, pointing out that it will be Delivering test drives of its eco-friendly vehicles in locations around the world from July until September. 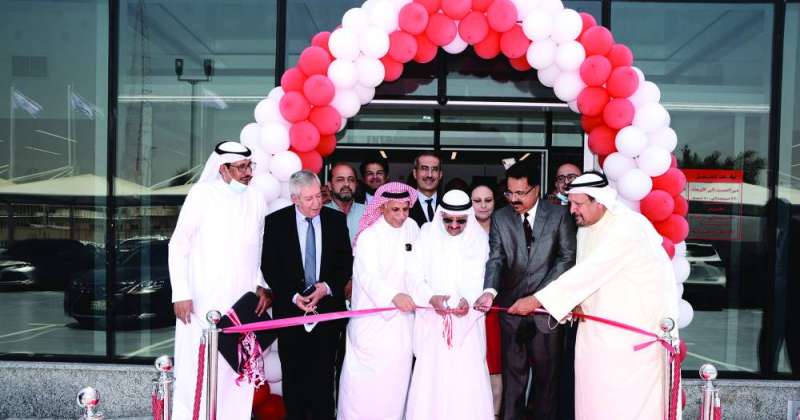 Mubarak Al-Sayer: The company has grown continuously since its establishment in 1976 We have built a solid reputation for customer ... 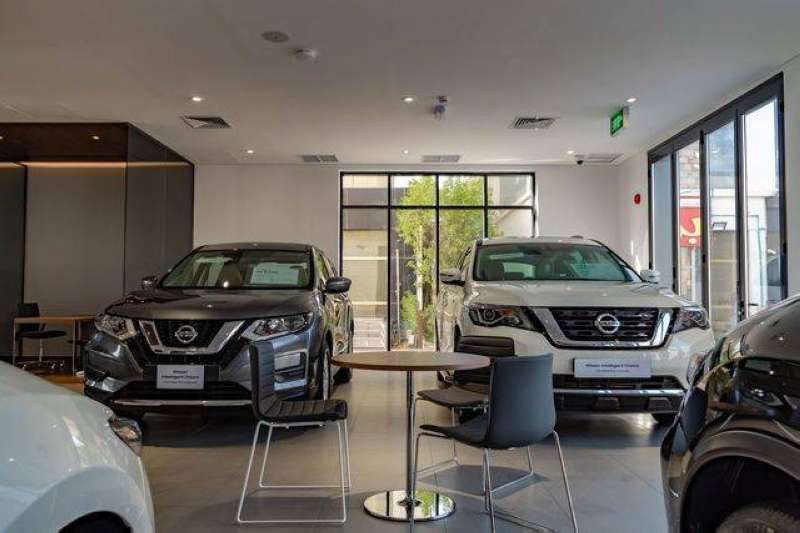 Abdulmohsen Abdulaziz Al-Babtain, the authorized dealer of Nissan cars in Kuwait, launched the first certified used cars showroom under the ... 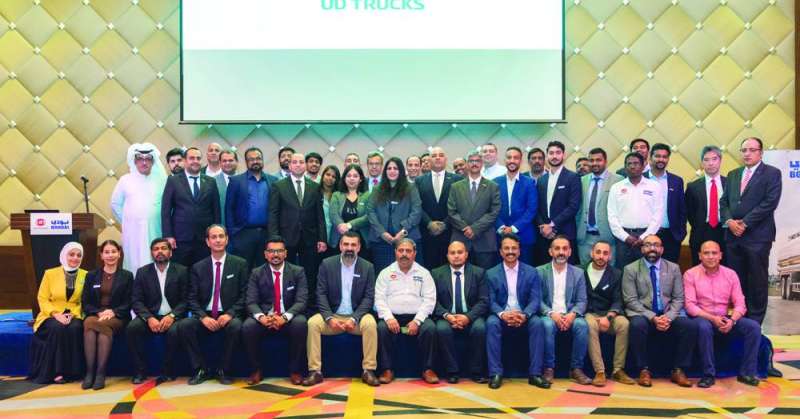 – Walid Desouki: Providing the Kuwaiti market with the latest trucks and specifications for the benefit of our partners – ...