Sports I take pity on those who are criticizing Dhoni: Kirmani

I take pity on those who are criticizing Dhoni: Kirmani Taking pity on those who are criticizing Mahendra Singh Dhoni for his not-so-inspiring performance in the ongoing IPL, former India wicketkeeper Syed Kirmani says age and long sabbatical from the game has impacted the stalwart’s performance.

Dhoni is in the eye of the storm for his own and Chennai Super Kings’ below-par show. They are languishing at the sixth spot in the eight-team competition with two wins and five defeats.

Dhoni is yet to come up with match-wining knock and his ability as a finisher has come under the scanner.

“There is a time in the career of every player to escalate, similarly there is also a time to come down. Things change with time, I take pity on those who are criticizing Dhoni for his performance, ”Kirmani told PTI.

“We must not forget that Dhoni had been one of the best finishers of the game at one point of time. He is returning to cricket after a long sabbatical and it has impacted Mahi’s (Dhoni) performance in this IPL season. ” Dhoni took a break from cricket after India’s semifinal exit from the ODI World Cup last year in July and in August this year, the World Cup-winning India captain announced his retirement from international cricket, just before the IPL.

In IPL 2020, Dhoni, 39, has failed to force the pace in chases as he had done many a times in the past. He has so far managed just 112 runs from seven innings with unbeaten 47 being the highest.

“At this age people don’t have that much agility left, compared to youngsters. Besides, a player has lots of tension regarding his future endeavours. It’s natural and obvious and we must accept it, ”Kirmani said. PTI 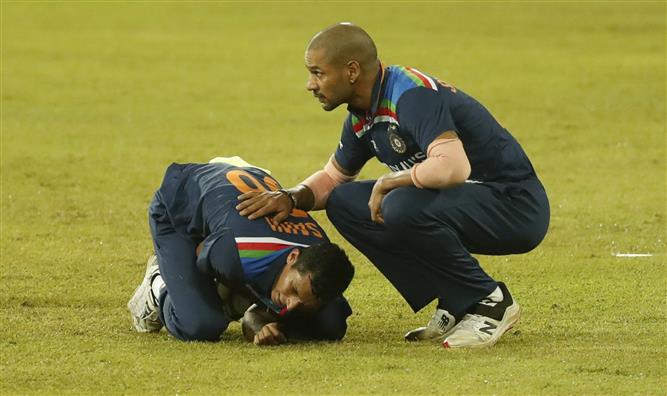 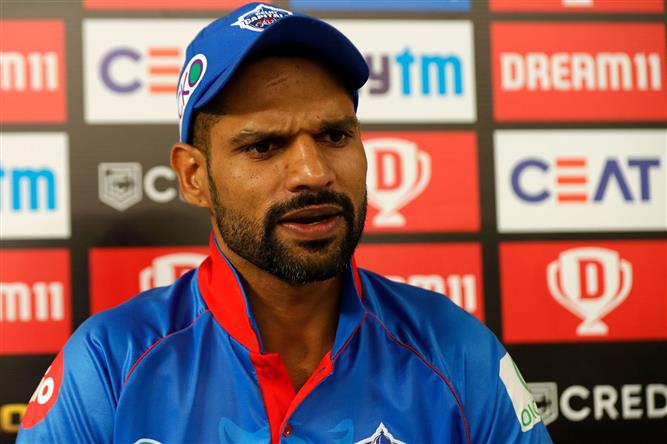 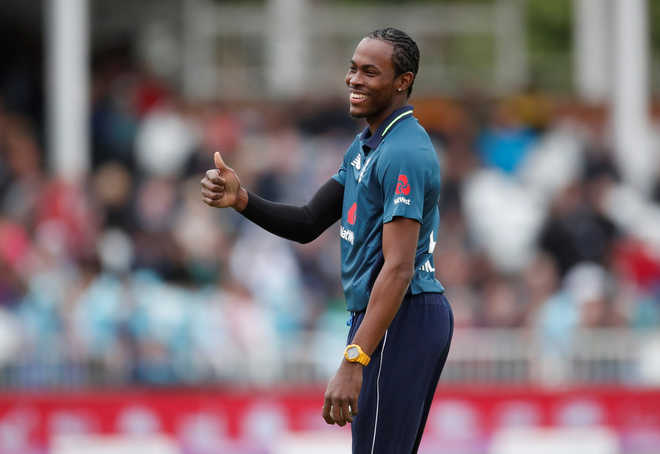 London, March 31 England’s Jofra Archer will begin two weeks of rehabilitation after undergoing surgery on his finger and can ...