Entrepreneur IA: Core for Tech raises 3.5 million to fight against falling asleep at the wheel

IA: Core for Tech raises 3.5 million to fight against falling asleep at the wheel 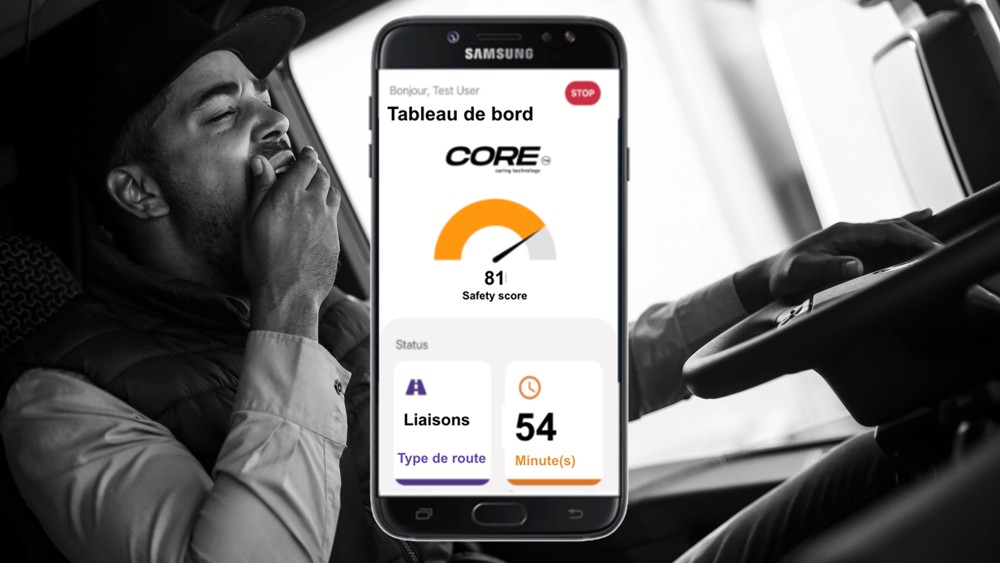 When the driver blinks and stiffness in the neck, it is already too late. The first signs of fatigue, imperceptible, actually arrive fifteen to twenty minutes before and are only visible in the variation of the heart rate. Core for Tech has developed an artificial intelligence solution that, via an algorithm, detects these changes in heart rate. This solution integrated into a watch, connected via Bluetooth to a mobile application, will alert the driver by a voice message.

Created at EuraTechnologies in Lille, in 2015 by Nicolas Vera, Stéphane Rigaut and Damien du Fretay, the company had raised 1.4 million euros in 2018 from business angels and bpifrance to finance its R&D. On October 12, Core for Tech announced that it had completed a new funding of 3.5 million with its historical shareholders and new investors: the Supernova Invest fund and Frédéric Bruneteau, founder of Ptolemus and expert in connected vehicles. The three founders remain majority.

In the on-board computer

This amount, the breakdown of which is not disclosed, includes a part in subsidy and repayable advance from bpifrance, as well as aid linked to the Sérénité project carried by Valeo as part of the France Relance plan. This funding should allow the company to recruit both technological and commercial profiles to strengthen its workforce from 11 to 24 people by the end of 2021.

Core for Tech wants to accelerate the deployment of its solution in France and in Europe, in particular in Italy, Great Britain and Germany. Slowed by the Covid-19 epidemic, the company is a year late, but it hopes to equip 12 to 15,000 vehicles, trucks or fleets of large groups by the end of 2022.

“It is still a watch with a mobile application, but development is underway with equipment manufacturers so that our solution is integrated into the central computer of vehicles in 2024, or even from 2023,” announces Nicolas Vera. According to him, “this project is key” because the new European regulations provide that from 2024, all new vehicle models must be equipped with systems to prevent falling asleep at the wheel. 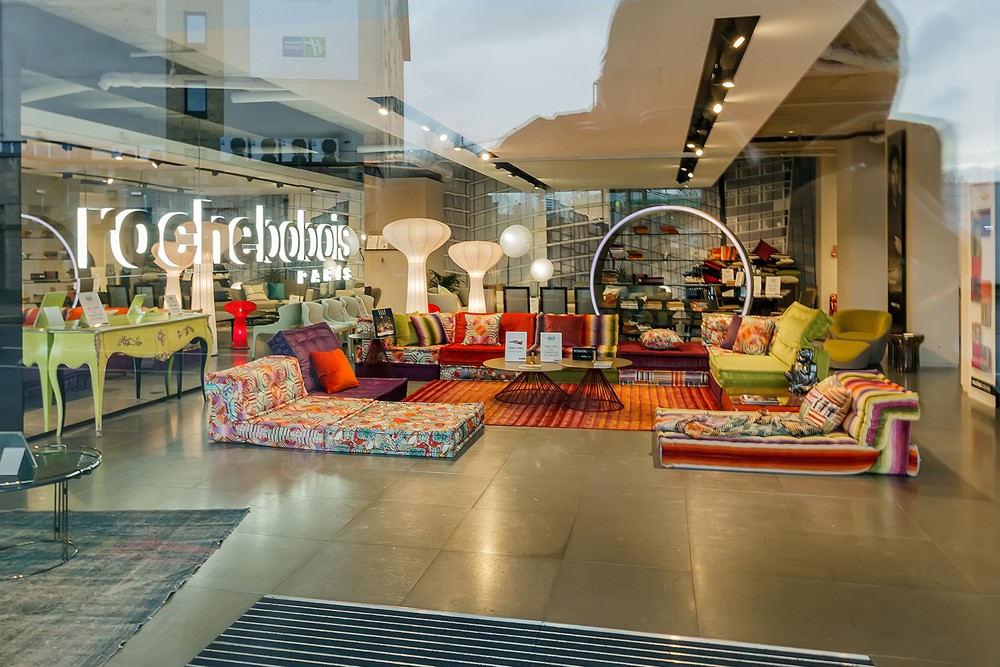 The specialist in design furniture and decoration publishes trompe-l’oeil accounts. Roche Bobois announces “remarkable economic performance” with an increase of ... 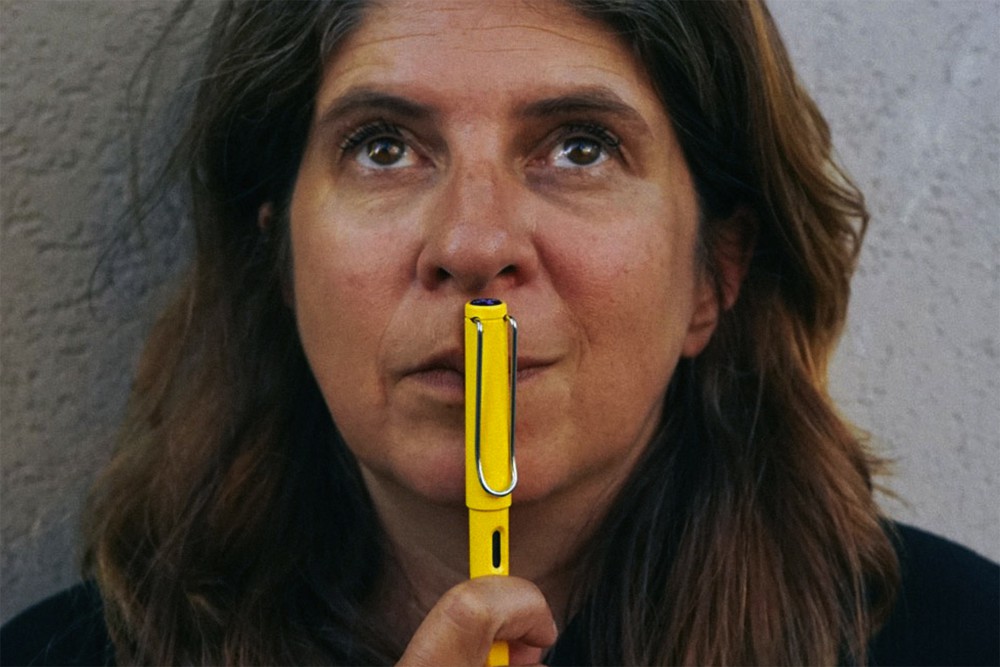 Freelance platforms, Sophie Agrapart has tried. The communications freelancer created a profile on one of them over a year ago. ... 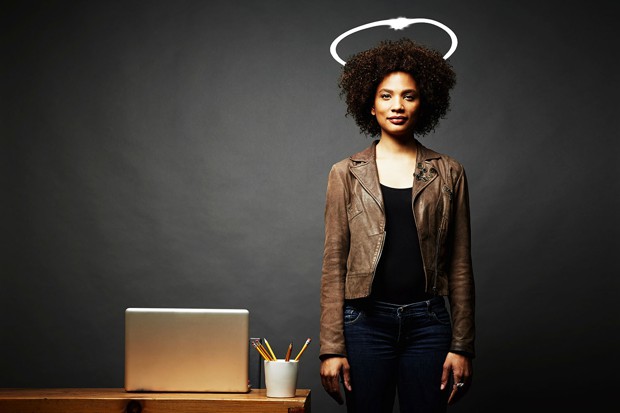