Entrepreneur In an uncertain climate, liability guarantees are more reassuring than ever

In an uncertain climate, liability guarantees are more reassuring than ever 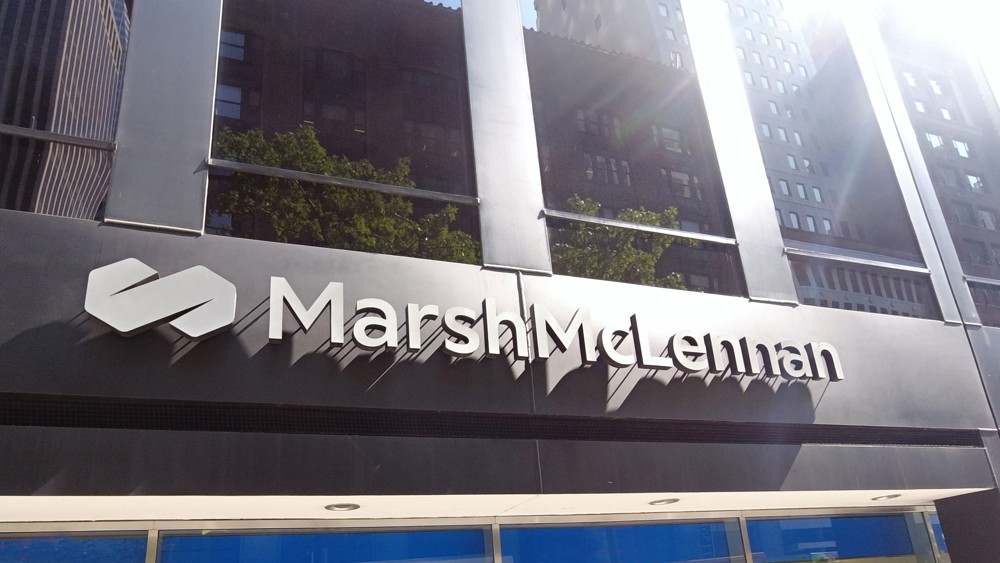 It is an insurance that can make the difference in the context of mergers and acquisitions. And which, according to some professionals, should continue to develop in France even if the war in Ukraine puts M&A specialists on their guard.

“The 2008-2009 crisis taught us that when deals become more difficult to close, we look for alternative solutions, and transactional risk insurance can be part of it,” defends Priscille Hérault, head of these solutions at the broker. in business insurance Marsh France.

These very specific insurance policies can in fact be taken out for reassure a buyer by protecting him against unpleasant surprises what could his target have in store for him after his acquisition.

So called in the insurance jargon of liability guaranteethese covers distributed by players such as AXA, AIG, Beazley or even Liberty, can cover buyers who discover a posteriori that the accounts of the acquired company were not accurate, that certain contracts have been terminated, that the tax authorities dispute old declarations or that there is a problem of compliance with environmental regulations. In other cases, the insurance may cover against risks that have been identified before the transaction, but the extent of which is the subject of debate between buyers and sellers.

Covers not very widespread in France

“The penetration rate of the transactional risk insurance product is increasingly important in France, explains Priscille Hérault. We have seen almost a 50% increase in the number of files between 2020 and 2021, and we anticipate this upward trend continuing in the coming months”, calculates this specialist, who underlines that investment funds and companies have plenty of cash to invest.

It must also be said that these blankets are still relatively uncommon in France, compared to what can be observed in other countries such as the United States, Great Britain or the countries of Northern Europe. Professionals estimate that 15% to 30% of M&A transactions give rise to the subscription of this type of coverage in France.

“The penetration rate is increasing because it is a differentiating tool in an offer and prices have been driven down in this market. On an operation of 100 million euros, the guarantee of 15 million euros will cost 180,000 euros for coverage up to 7 years”, argues Louis Bollaert, expert in this subject at the broker Aon. “It’s a product that helps to make deals,” he insists.

The seller can indeed find his way around as well as the buyer. “This allows the buyer to turn to the insurer and not to the seller in the event of a problem. For a selling fund, this allows it to reimburse its investors and make a new deal rather than having to block money in case it has to face a claim from the buyer of the company”. 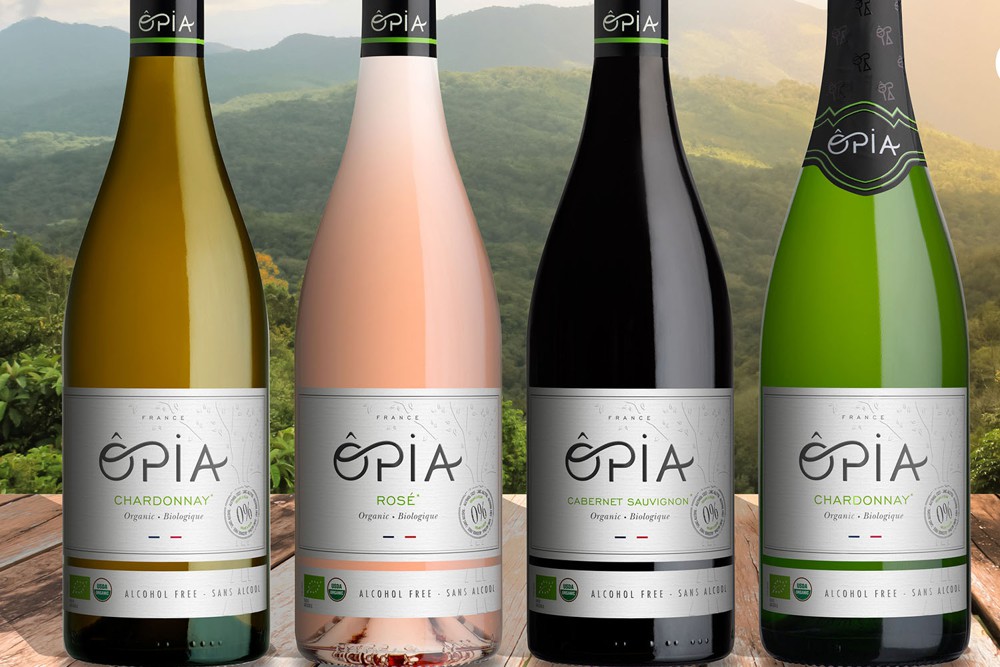 The local marketer Pierre Chavin is betting on alcohol-free wines, with 1.5 million bottles already sold and the ambition to ... 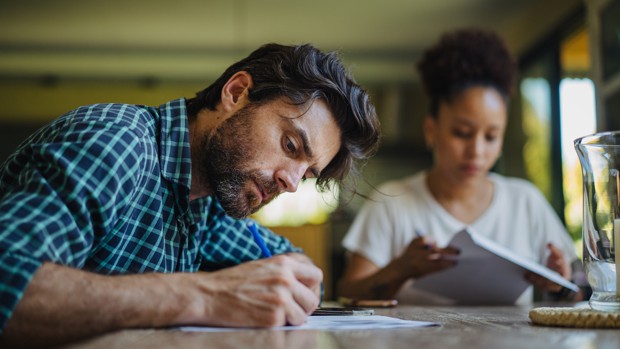 It was after writing 1,300 words about Jimmy, the ideal listener of his podcast, that John Lee Dumas [animateur de ...