Infotech In cessation of payment, Camaïeu again placed in receivership

In cessation of payment, Camaïeu again placed in receivership 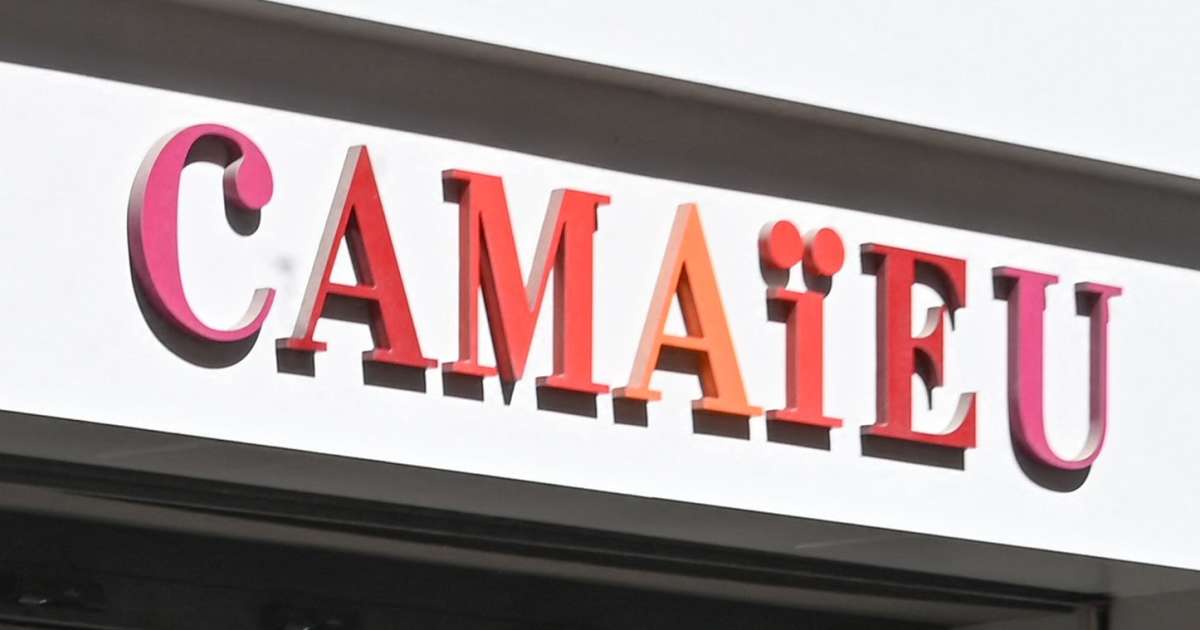 The story repeats itself. Two years after its takeover by Financière immobilière bordelaise, the northern ready-to-wear giant Camaïeu, weighed down in particular by the health crisis, was again placed in receivership by the Commercial Court of Lille, this Monday, August 1.

“We take note of the decision of the court which pronounces the opening of a receivership procedure at the request of Camaïeu”who declared himself insolvent last Monday, management told AFP, specifying that he was working “from now on in the continuation plan”.

The objective of the brand, which employs 2,571 people in 538 stores in France, “is to preserve the activity of the company and the Camaïeu brand”she added.

“This decision should allow Camaïeu, a historic French textile brand, to have a period of observation and then present a continuation plan in order to continue the transformation initiated by the group and thus ensure the sustainability of the company”developed in a press release Hermione People and Brands (HPB), the distribution division of the FIB of the Bordeaux businessman Michel Ohayon.

The group, which notably owns Go Sport, La Grande Récré and 23 Galeries Lafayette affiliated stores, intends to play on “synergies” within it, a source close to the management had indicated during the hearing on Wednesday.

To justify its request for placement in recovery, Camaïeu had invoked in particular last week ” the results “ a judgment of the Court of Cassation, dated June 30, “denying traders the lower rents of the Covid period”.

Even before this stop, the brand had been “widely weakened” by one “a period of several months marked by a series of exogenous difficulties”noted HPB on Monday.

“Glamourisation” of violence against women: the Camaïeu campaign accused of “purple washing”

The group invokes “a wave of major and unprecedented successive crises due to the Covid crisis, repeated confinements […] and the disruption of global transport”.

HPB also cites a “cyber-attack of an exceptional scale” – at a cost estimated by management at 40 million euros – “as well as the consequences of the war in Ukraine and the increase in the price of raw materials”.

HPB Chairman Wilhelm Hubner clarified on Wednesday “only part of the rents” had been suspended in June 2021, to initiate negotiations with donors, some of which “went to litigation”.

“Even if the court validates a continuity plan, there will be a reorganization of the workforce, therefore a social plan, therefore social damage”reacted for AFP Thierry Siwik, CGT delegate of Camaïeu. “To minimize this social damage, we are going to build an action with the CGT HPB”he added.

According to Thierry Siwik, the unpaid rents concern “between 250 and 300” stores, for an amount of “50 to 60 million euros”a debt ” considerable “.

Nordine Misraoui, CFDT secretary of the CSE, had asserted himself ” confident “ on the sidelines of the hearing on Wednesday, while expressing concern that “a few stores” close. “Our shareholder will have to put money back on the table […] Its credibility is at stake in relation to all the signs it carries”he noted.

In August 2020, the FIB had taken over 511 of the 634 stores in France and around 2,600 employees out of more than 3,100, as part of a restructuring led by the commercial court. She had launched a major transformation plan. The new management had given itself two years to bring the company back into balance, with the objective of returning to a turnover of 552 million in 2022, at the level of 2019.

But according to management, turnover only reached 333 million over the 16 months after the takeover. “The recovery took place in an appalling context”pointed to AFP a year ago Wilhelm Hubner. 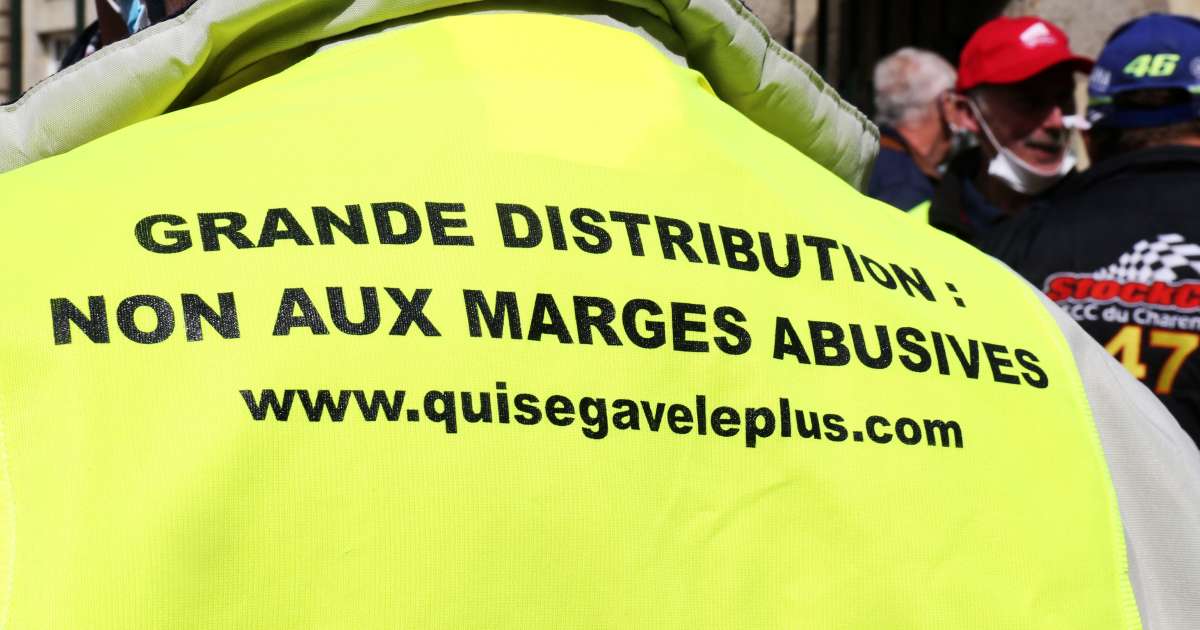 Good news for farmers? Bruno Le Maire announced on Monday July 4 that he was going to launch a mission ... 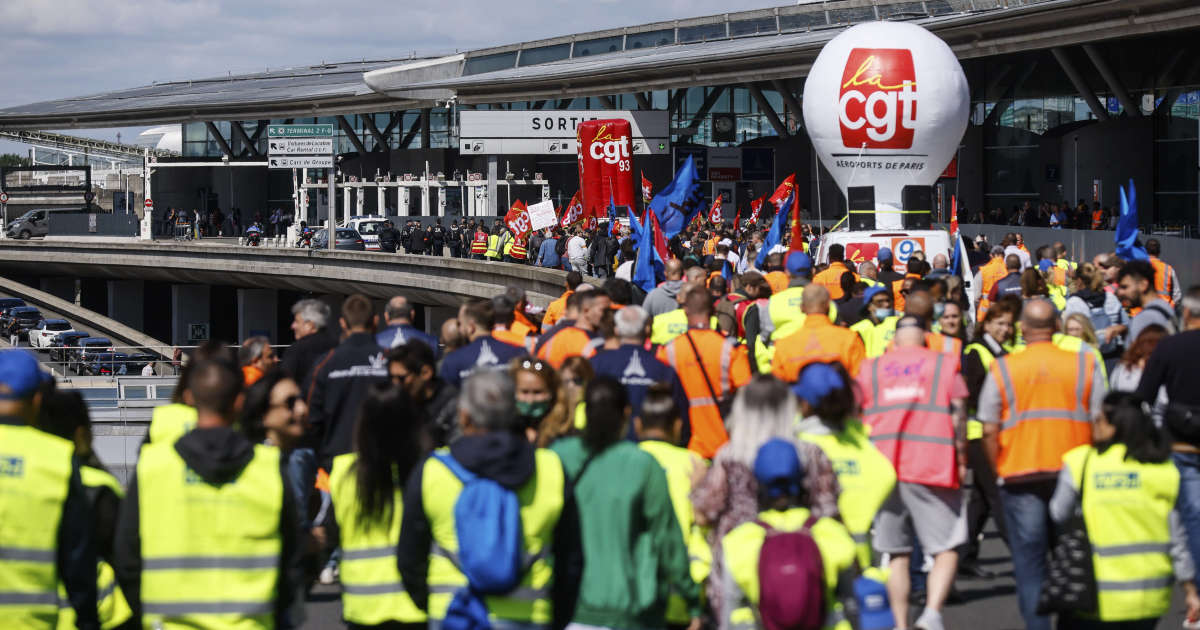 Just in time for the start of summer vacation. While air traffic had been severely disrupted for a week, especially ... 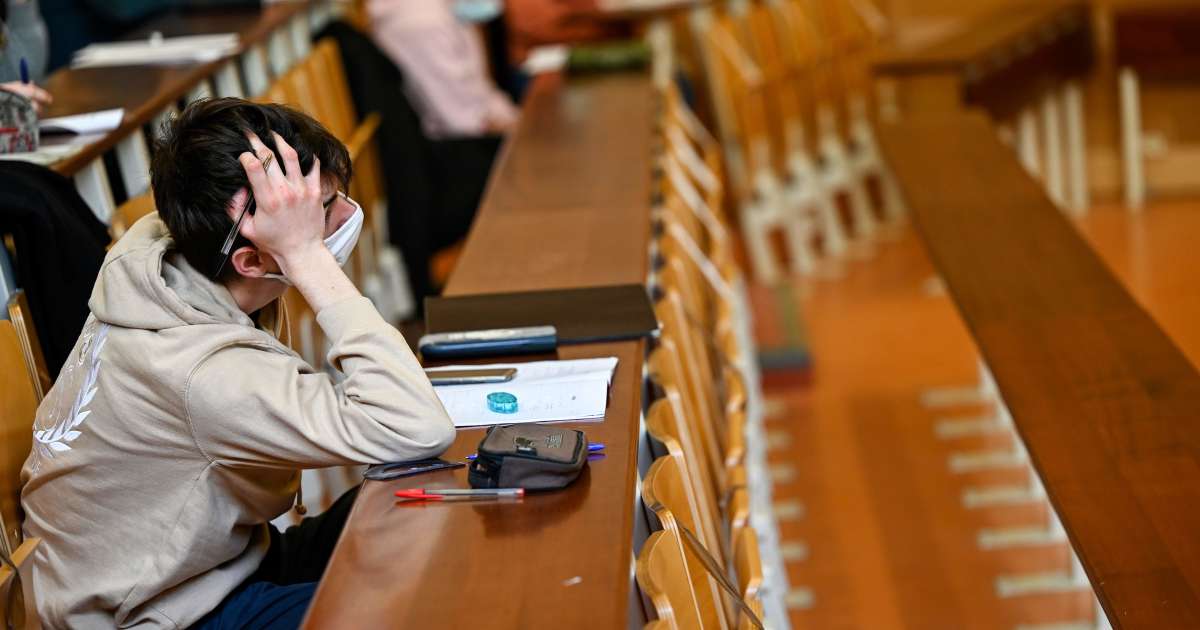 The Minister of Labor, Elisabeth Borne, detailed this Friday, February 5, the contours of a new aid to support young ...