Infotech In Germany, suspicions of Russian cyberespionage in the middle of an election campaign

In Germany, suspicions of Russian cyberespionage in the middle of an election campaign 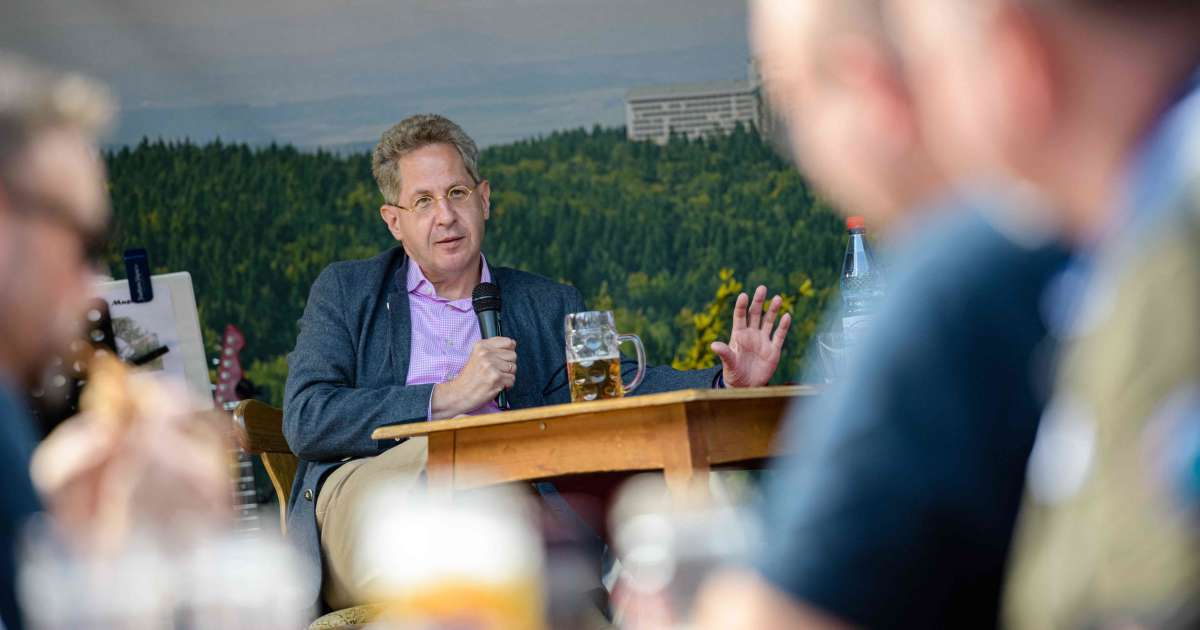 A little over two weeks before the general elections, the specter of Russian espionage resurfaces in Germany. Justice has opened an investigation for cyberespionage of deputies, behind which Berlin suspects the hand of the Kremlin.

“I can confirm that we have opened an investigation into a suspicion of activity by foreign intelligence services”, told AFP a spokesperson for the prosecution.

He was being questioned on charges brought earlier this week by the German government against the Russian secret services concerning attacks on “Phishing” targeting German parliamentarians.

Berlin then severely criticized Russian attempts to influence the legislative elections of September 26, after which German Chancellor Angela Merkel will step down after 16 years of reign.

The “Ghostwriter” group singled out

German authorities have singled out the group “Ghostwriter”, allegedly specialized in the dissemination of false information in many countries and orchestrated by the Russian intelligence services GRU.

Tribune: what Germany could learn from Emmanuel Macron

The attacks are said to have targeted in particular the Chancellor’s conservatives and her government ally, the Social Democratic Party (SPD).

The two parties are in a very close race, with the SPD ahead of the chancellor’s conservative party by a few percentage points.

A spokeswoman for the Ministry of Foreign Affairs Andrea Sasse had called on Monday to“Immediate stop” cyber attacks.

According to her, they could be used “Preparation for an operation aimed at influencing, for example, a disinformation campaign for the legislative elections”.

The European Union and the United States have regularly accused Russia of attempting to interfere in national democratic elections, which the Kremlin has always denied.

According to “Der Spiegel”, which revealed the case in March, the hackers of “Ghostwriter” have tried for months to access the private e-mail accounts of national and regional deputies, and in some cases with success.

They would have imitated the email addresses of people in whom elected officials trusted in order to better trap them, with the objective of obtaining unlimited access to the emails of elected officials and spying on the country’s main decision-makers.

In Germany, espionage cases in which the responsibility of the Kremlin has been singled out have been legion for several years.

Merkel spied on by NSA: not the first time Washington has been accused of listening to its allies

Since February, the German justice has also accused a German of having transmitted data on the Chamber of Deputies to Russia. The suspect worked for a company commissioned on several occasions by the Bundestag to carry out checks on his laptops.

These cases arose despite the policy of dialogue and cooperation with Moscow that Angela Merkel pursued against all odds during her years in the Chancellery, even if it meant souring relations between Germany and the United States. 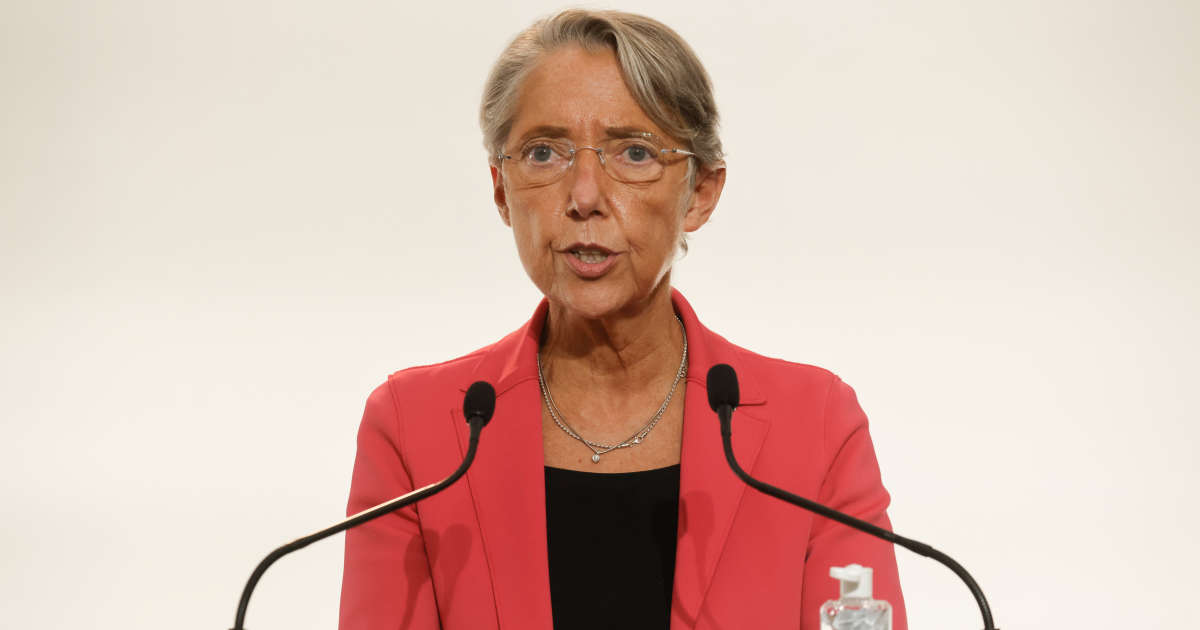 The State will bear the cost of ten days of paid vacation for “The companies most heavily impacted by the ... 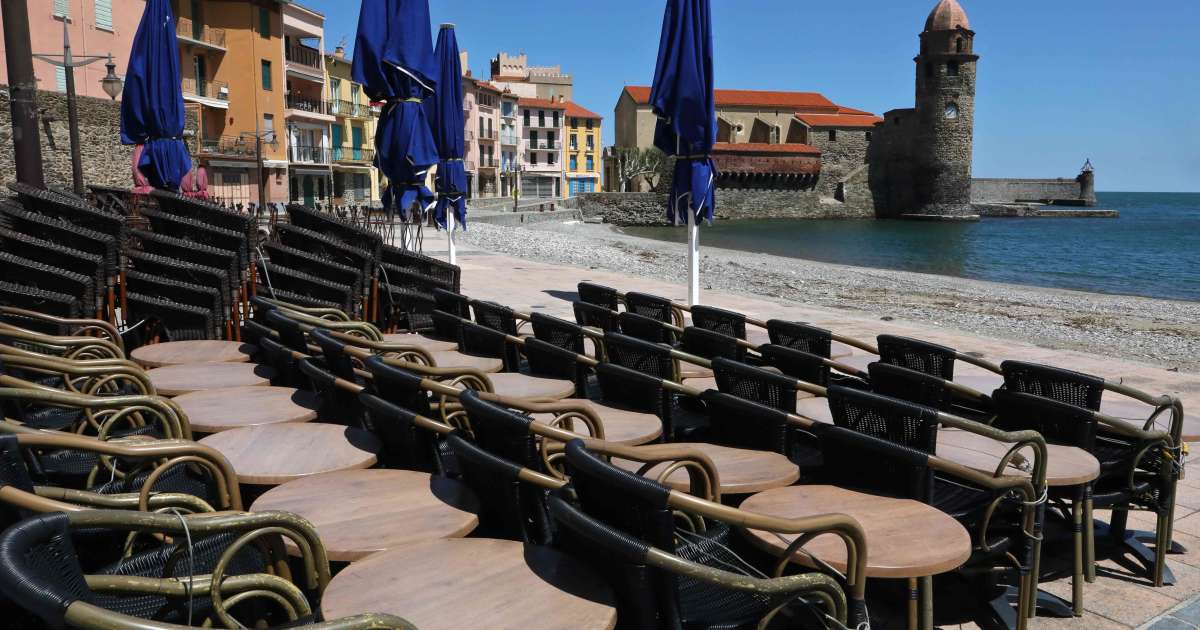 Companies employing “Recurrent seasonal workers” will be able to place them in partial unemployment and benefit from the related aid ... 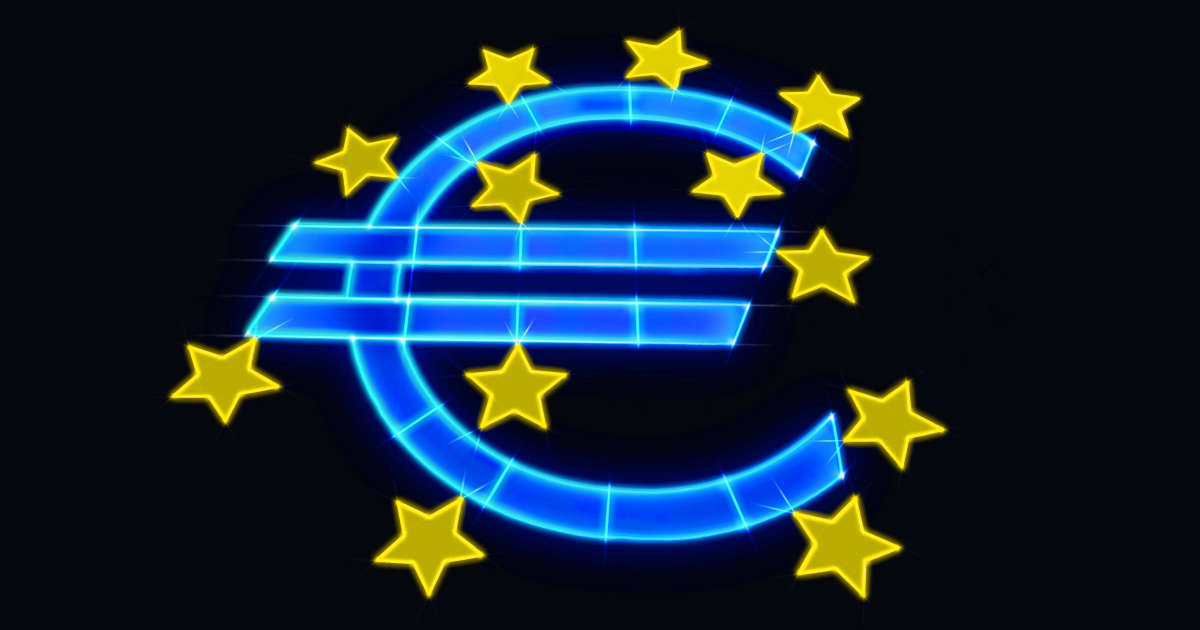