Infotech In Italy, the discount at the pump of 30 cents per liter of fuel extended until July

In Italy, the discount at the pump of 30 cents per liter of fuel extended until July 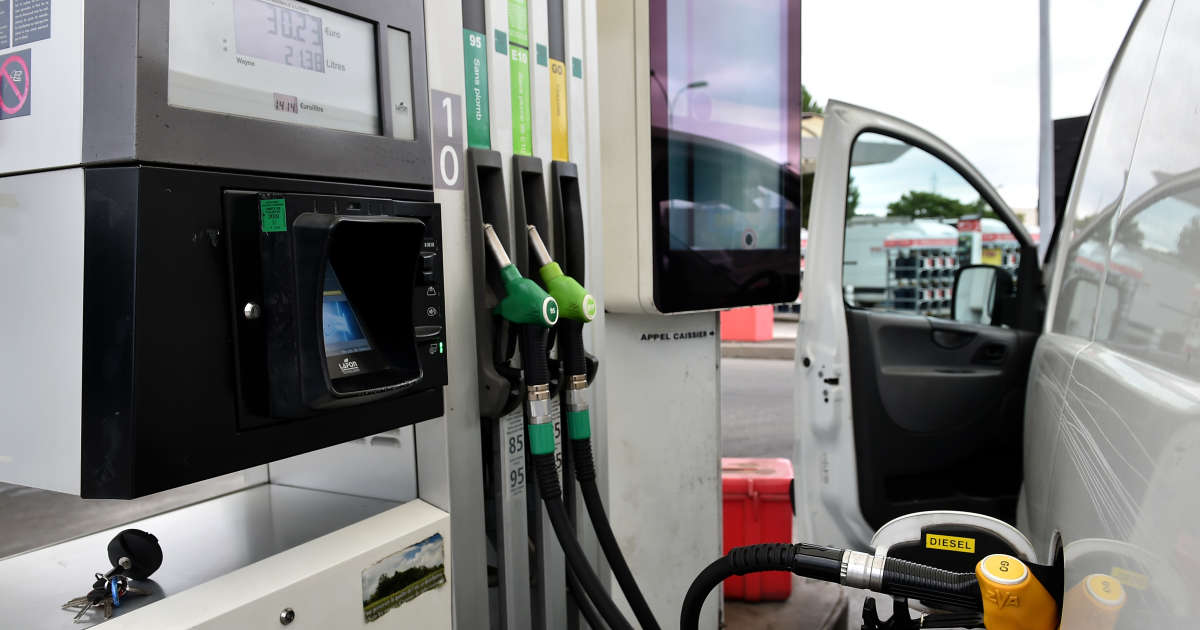 Faced with soaring prices at the pump, the Italian government decided on Monday, May 2 to extend until July 8 a reduction of around 30 euro cents in taxes per liter of fuel in force for a month. This measure was announced in a press release issued after a Council of Ministers.

Italy had also introduced a tax on “surpluses” companies in the energy sector in order to finance measures aimed at alleviating the surge in energy prices for households and businesses.

European countries have implemented a panoply of measures based on energy tax cuts, price reductions and targeted aid in order to mitigate the soaring costs that have worsened with the war in Ukraine. . In France, a “rebate at the pump” of 15 to 18 centimes per liter came into force on 1er April for a period of four months.

For its part, the Spanish government had planned in September to tax the additional profits made by the large energy groups, before backtracking in December, faced with the revolt of companies in the sector.

Since the end of 2021, Rome has already disbursed around 20 billion euros to support households and businesses whose energy bills have skyrocketed.

The Council of Ministers should meet again during the day to decide on additional measures which should total between 6 and 7 billion euros, according to the unions which were received at Palazzo Chigi, the seat of government. 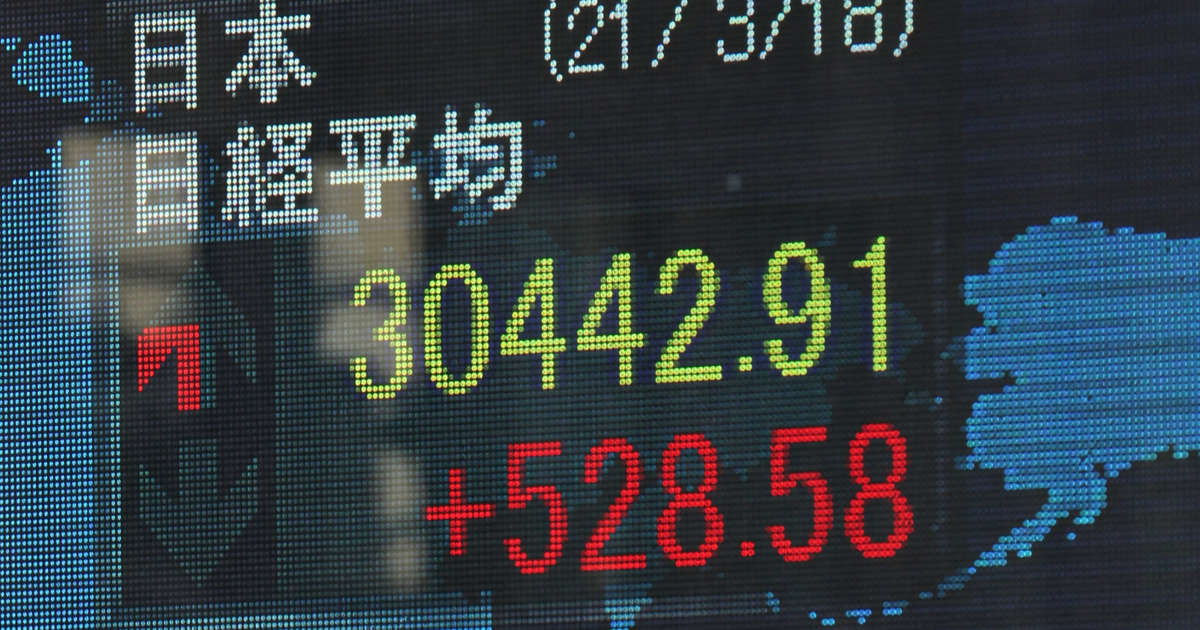 Financial markets are euphoric. They like everything and its opposite: stimulus plans, because it’s more money for companies and it’s ... 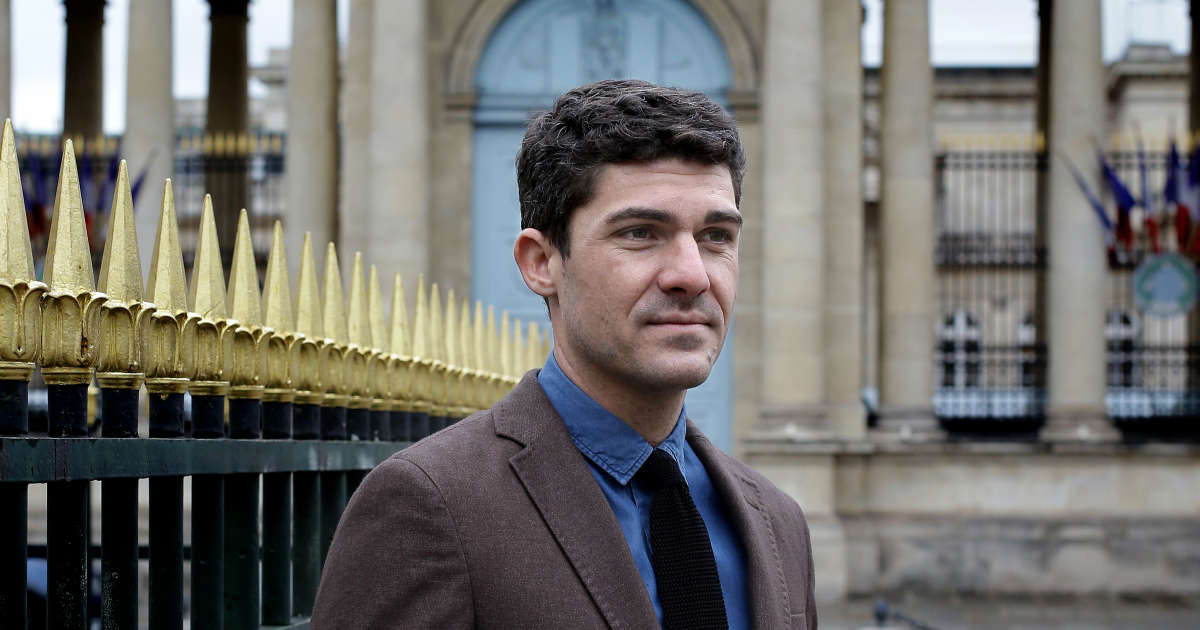 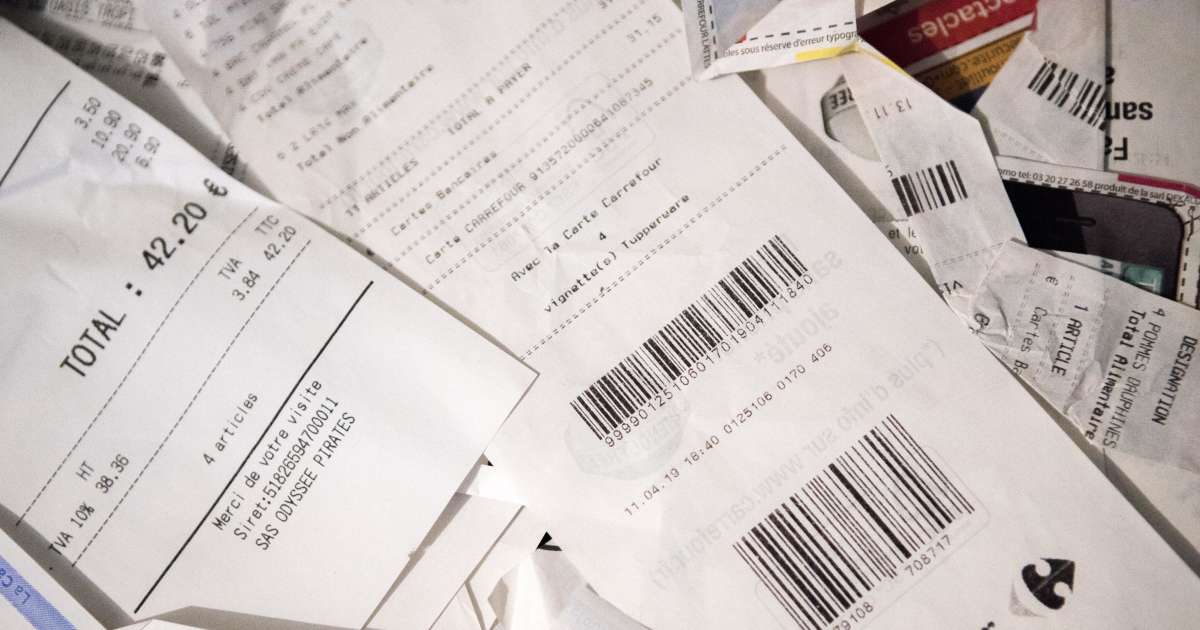 Most of the consumer associations that are members of the National Consumer Council, in particular the UFC-Que Choisir or Rural ...