Technology In Japan, the success of pet robots, reinforced by the context of the Covid-19 epidemic

In Japan, the success of pet robots, reinforced by the context of the Covid-19 epidemic 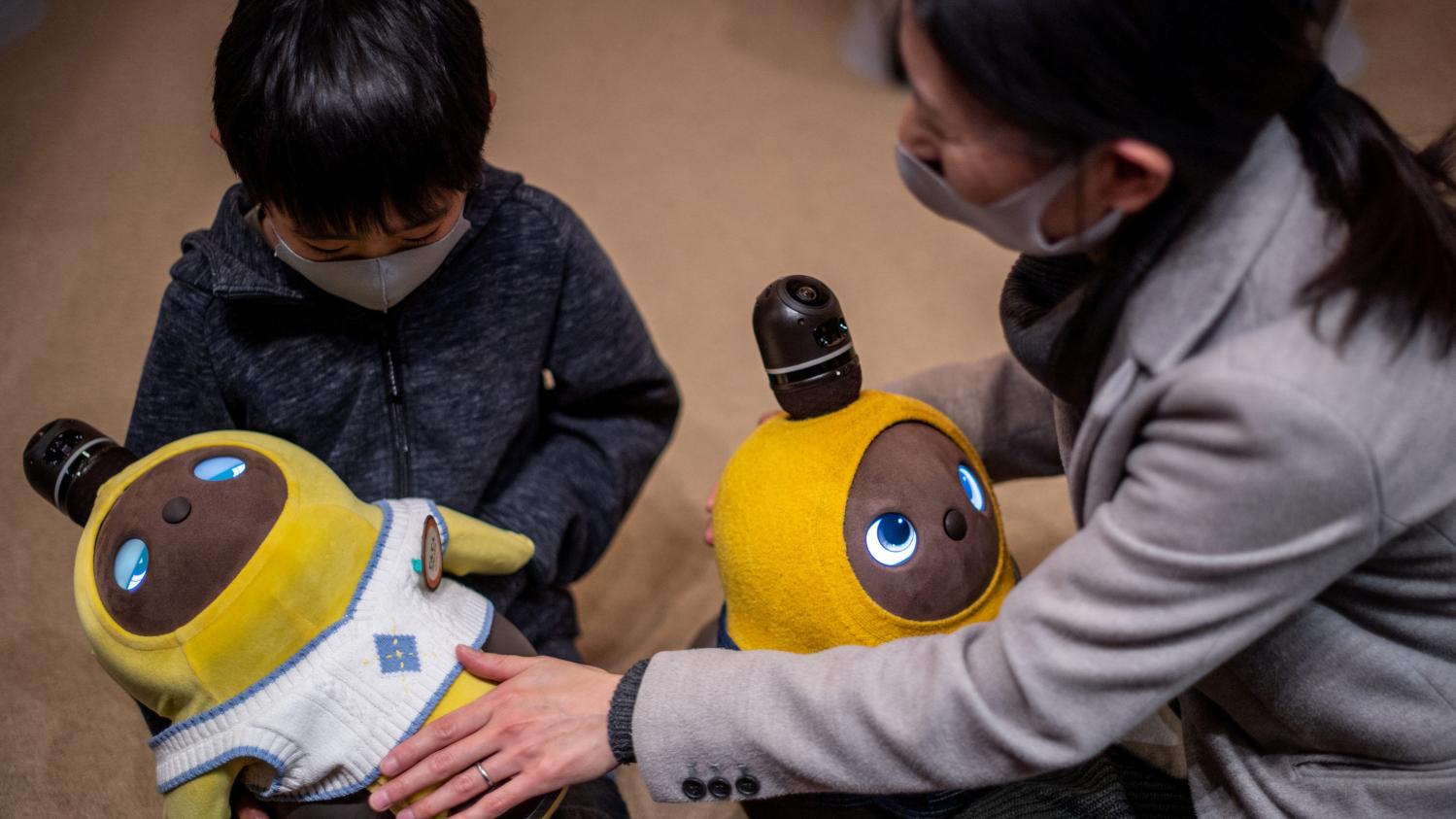 In Japan, pet robots are very successful during this time of the Covid-19 pandemic. Artificial intelligence to fill our loneliness, it may seem sad … but we must not forget all that technology brings to the fight against the virus.

Confinement, curfews, bans of all kinds have increased the feeling of loneliness. So much so that in Japan, some do not hesitate to adopt a mini-robot. His name is Charlie, Robohon or Lovot … The former looks like a little guy no taller than a mug, with a red nose and a blinking bow tie, he can chat with you when you can’t see your friends anymore or your office colleagues. Robohon, looking like a black and white Playmobil, will dance to him, or serve as a phone in addition to talking to you. As for Lovot, he is an android the size of a baby, 45 cm high and weighing three kilos. It has only one function: that of being loved, assures its creator in Japan. If he doesn’t say a word, he has about fifty sensors, he warms up to the touch and can even squeal with joy.

In Japan, since the start of the health crisis, sales of robots have multiplied by 11, specifies the spokesperson for the manufacturer of Lovot. Beware of the psychological consequences in these times of pandemic, the robot will never replace the links between humans. It should also be noted that these small substitute companions have a cost: between 700 and 2300 euros.

But these robots could serve us against the coronavirus epidemic. Promising innovations are flourishing: for example, in Scotland, researchers at Cornell University are working on microscopic robots, which could perform examinations inside your body by navigating your vessels or tissues. More unusual: Sophia, a disturbing robot, on a human scale capable of speaking, smiling or blinking, could take your temperature or coach you to get back in shape, according to its CEO, David Hanson, in Hong Kong. A thousand of them must leave its factories by the end of the year.

But it is above all to relieve caregivers that the machines have been used. In China, at the start of the epidemic, 14 robots were busy in a field hospital in Wuhan to bring meals or drugs to patients. Finally, another utility is the disinfection of hospital rooms using mobile and autonomous machines such as the 200 ordered by the European Union, from the Danish company Blue Ocean Robotics. These robots are more than 99% capable of eradicating viruses and bacteria in about ten minutes 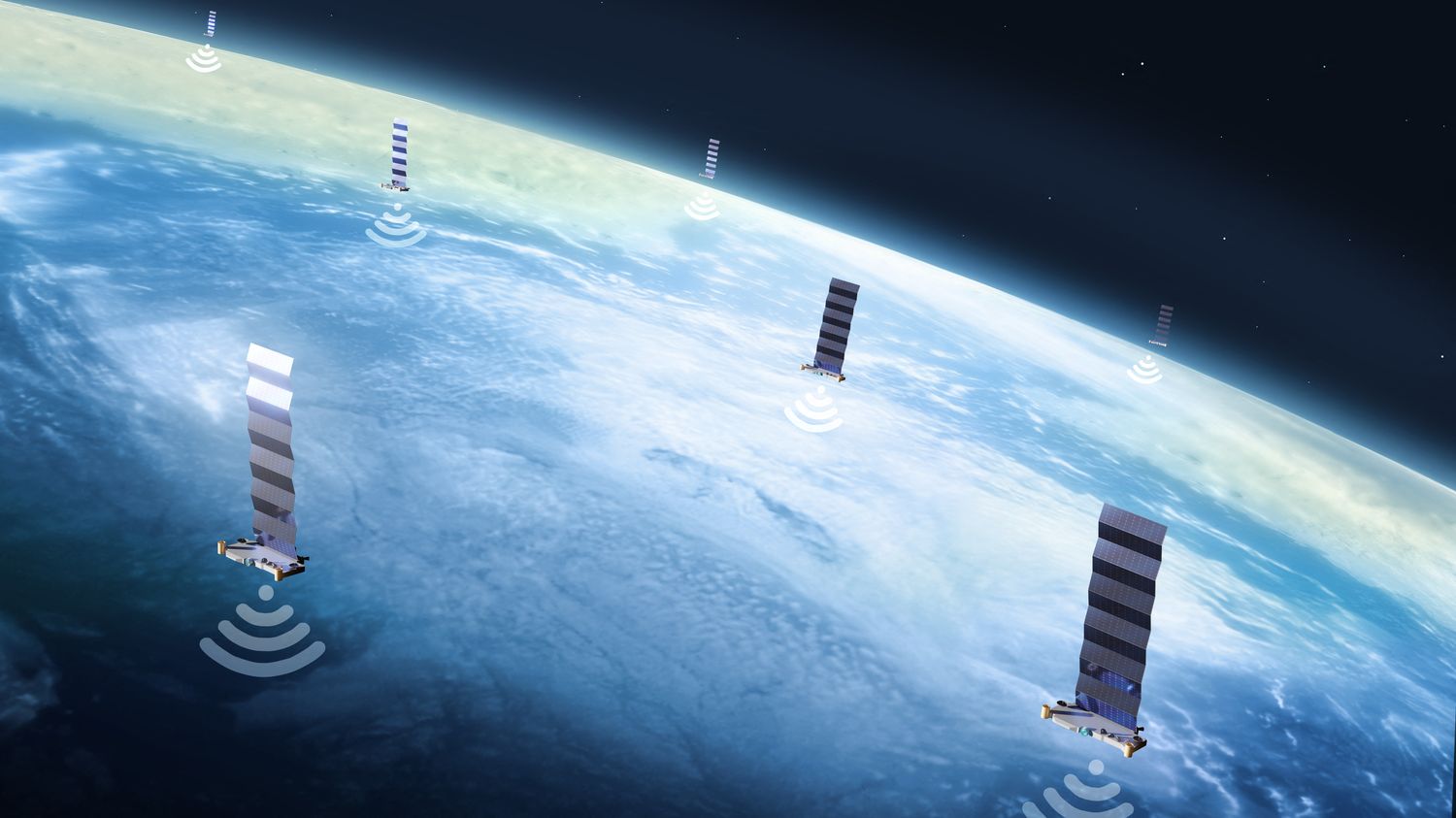 To each his own constellation! The European Union also wants to get into broadband internet via satellite. European Commissioner Thierry ... 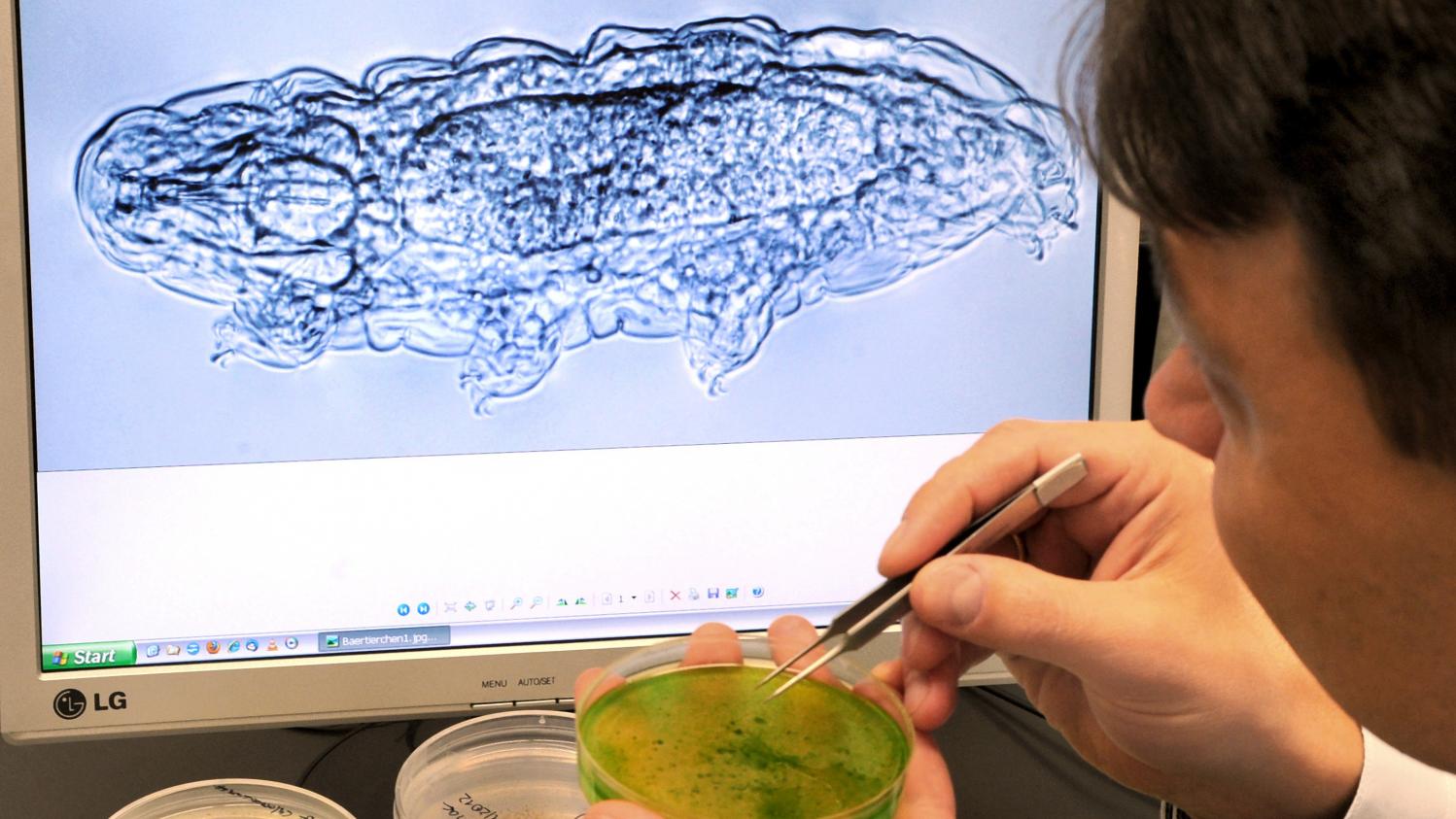 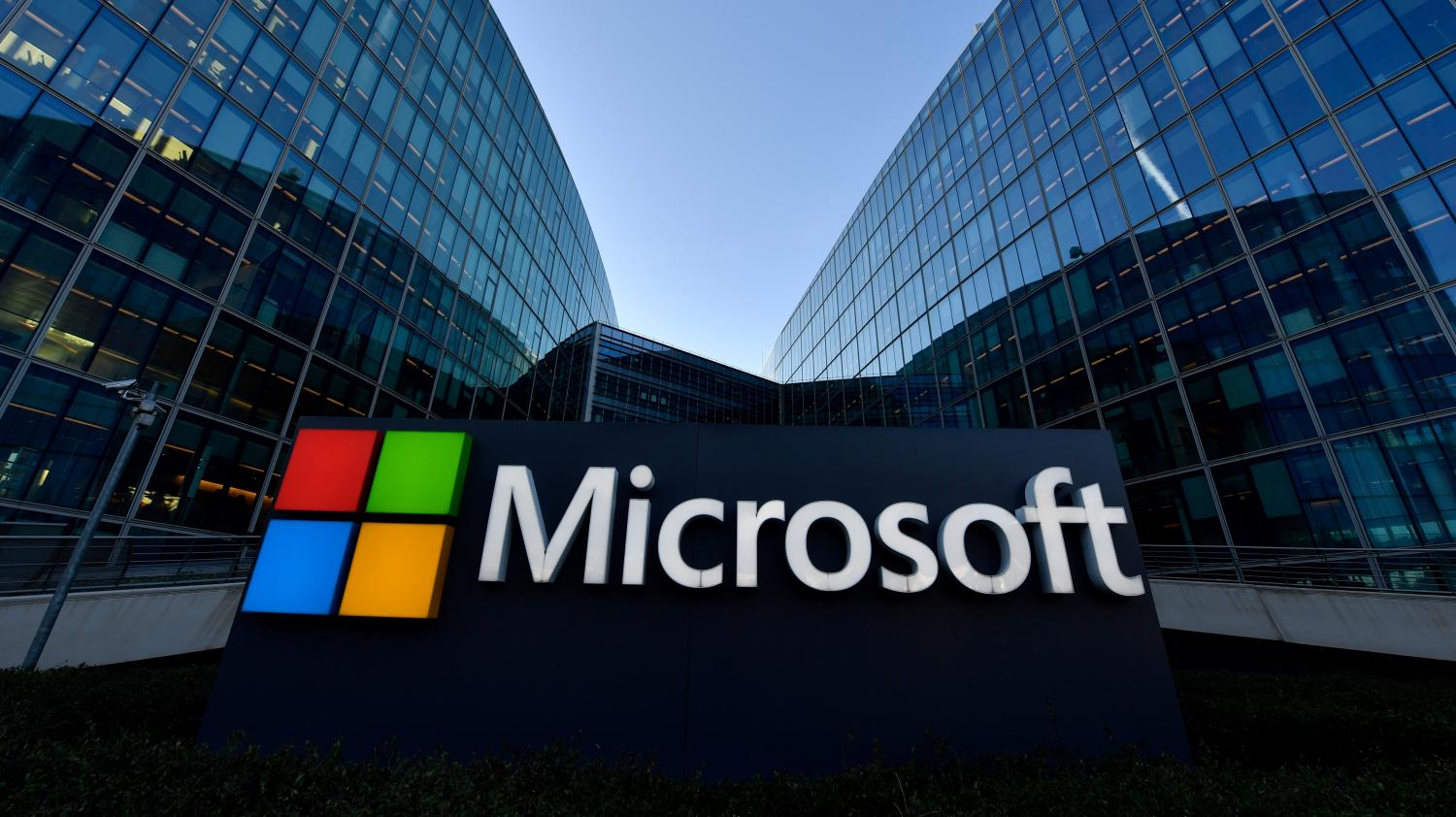