Infotech In Strasbourg, public transport will soon be free for those under 18

In Strasbourg, public transport will soon be free for those under 18 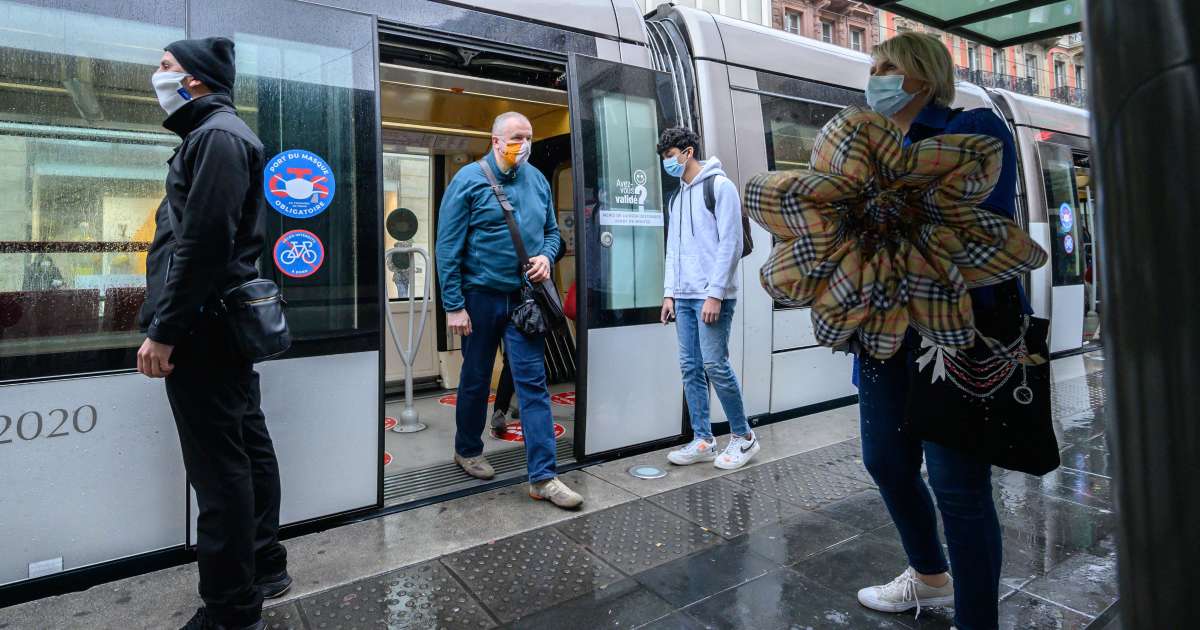 The metropolis of Strasbourg wants to make public transport free for those under 18 from September. A source of savings for families, but also a way to retain them.

“The idea is that this practice of public transport becomes even more common […] and it is a way of giving purchasing power to families ”, explained Pia Imbs, the president of the Eurometropolis (without label but close to environmentalists), during a press conference. This proposal will be the subject of a deliberation submitted to the vote of the Eurometropolis council on Friday.

“We are at the dawn of a revolution”: after the buses, the free TER is coming

If in 2019 the Strasbourg Transport Company (CTS) recorded more than 30,000 subscribers under the age of 18, the Strasbourg metropolis and its 33 municipalities have 80,000 minors who could potentially apply for this free transport card. In addition to issues of “Right to mobility for all” and “Territorial equity”, “It is 550 euros per year of purchasing power gain for a couple with two children”, where both parents earn the minimum wage, detailed Alain Jund, vice-president of the Eurometropolis in charge of mobility.

The cost of this measure is quantified “Between 6 and 8 million euros per year” and will be compensated by the general budget of the metropolis, specified Alain Jund. The prices of other public transport users will not be increased.

A device “under study” for those under 25 without income

This measure of free public transport for those under 18 appeared in the electoral program of the new ecological mayor of Strasbourg, Jeanne Barseghian, who also wanted to extend this free service to “Those under 25 without income”. Alain Jund indicated that this device was him “Still under study”.

On the other hand, Strasbourg does not plan to perpetuate free public transport for all on Saturdays, as had been put in place temporarily for six Saturdays from the end of August to the beginning of October to help revive the commercial activity damaged by the health crisis.

The metropolis of Strasbourg presents itself as the first agglomeration with a tramway to take such a measure in France. In Paris, free public transport for children under 18 was introduced at the start of the 2020 school year on reimbursement of transport subscriptions. The metropolis of Montpellier has since September introduced free public transport for all residents on weekends, a measure which must then be extended to seniors and young people during the week. 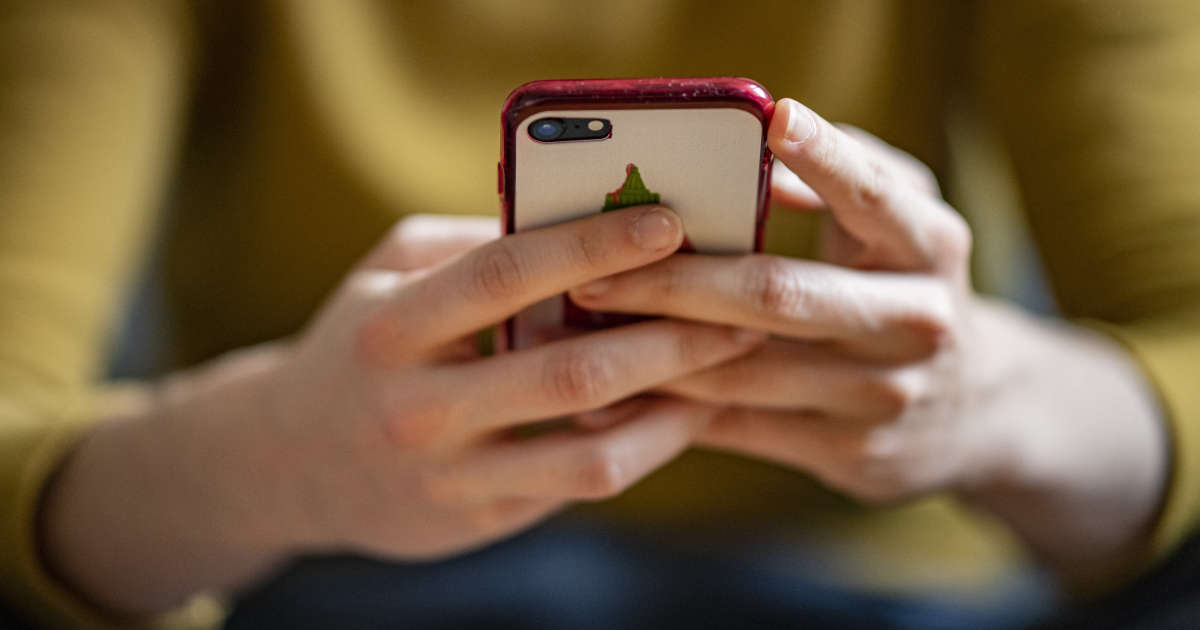 “It was a heterogeneous form of violence and harassment, facilitated by computerstells us Emmanuelle (the first name has been changed). ... 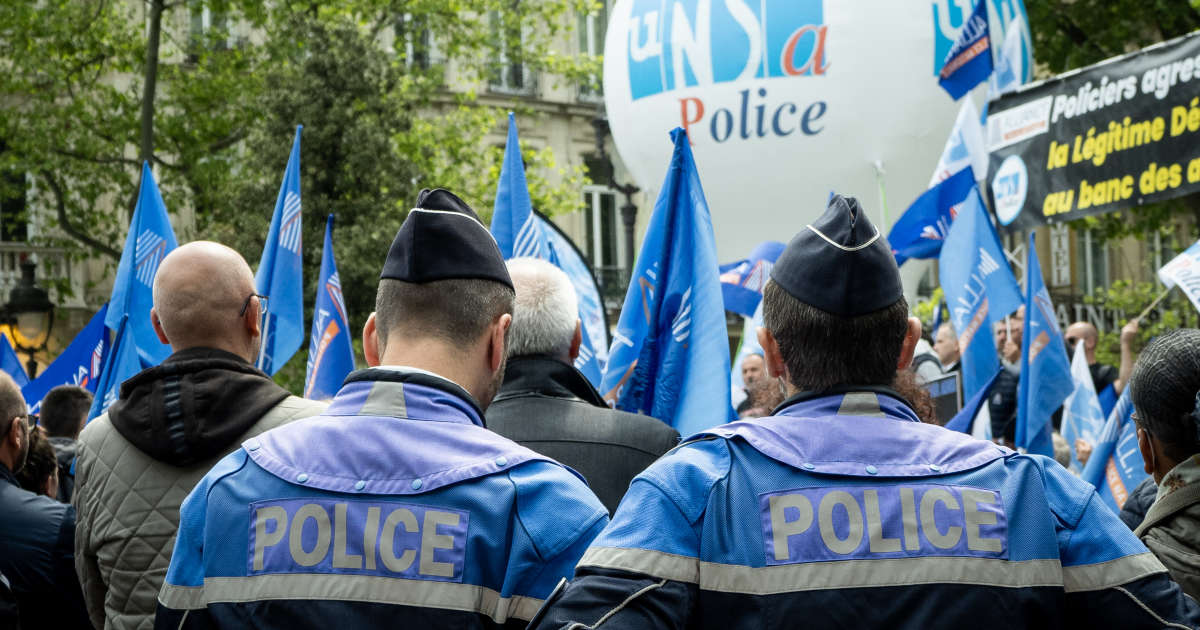 All the police unions will participate with their respective trade union center in the united demonstration planned for Thursday in ... 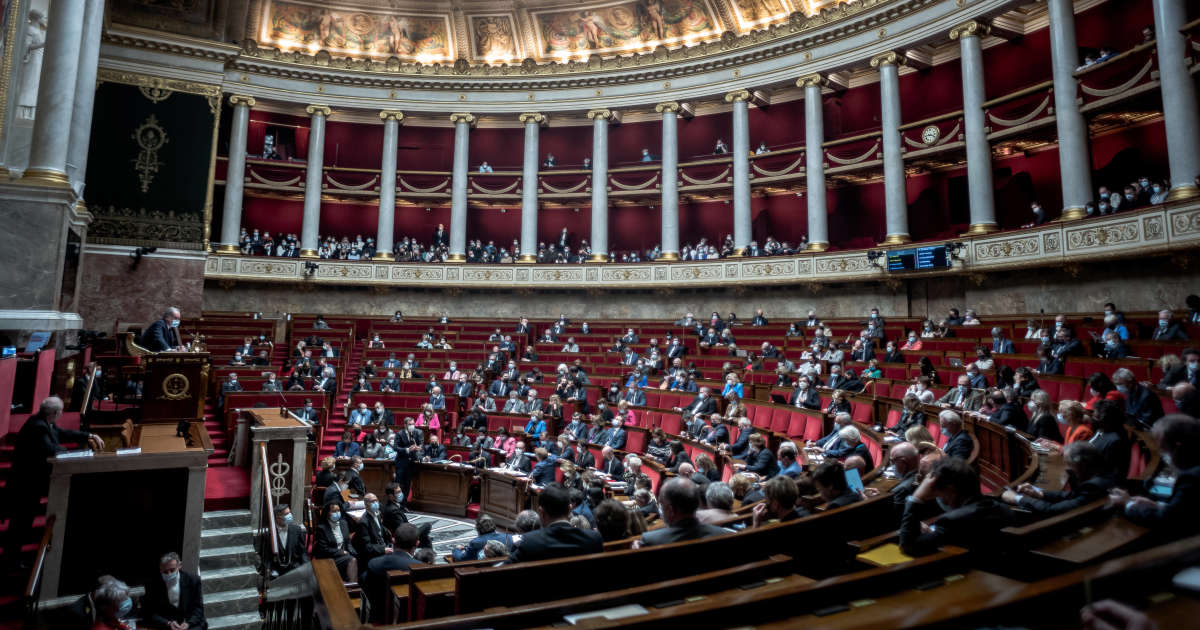 The left-wing coalition of the New People’s Ecological and Social Union (Nupes) presented this Wednesday, September 21 to the Assembly ...