Entrepreneur In strong growth, RougeGorge will open a dozen stores

In strong growth, RougeGorge will open a dozen stores 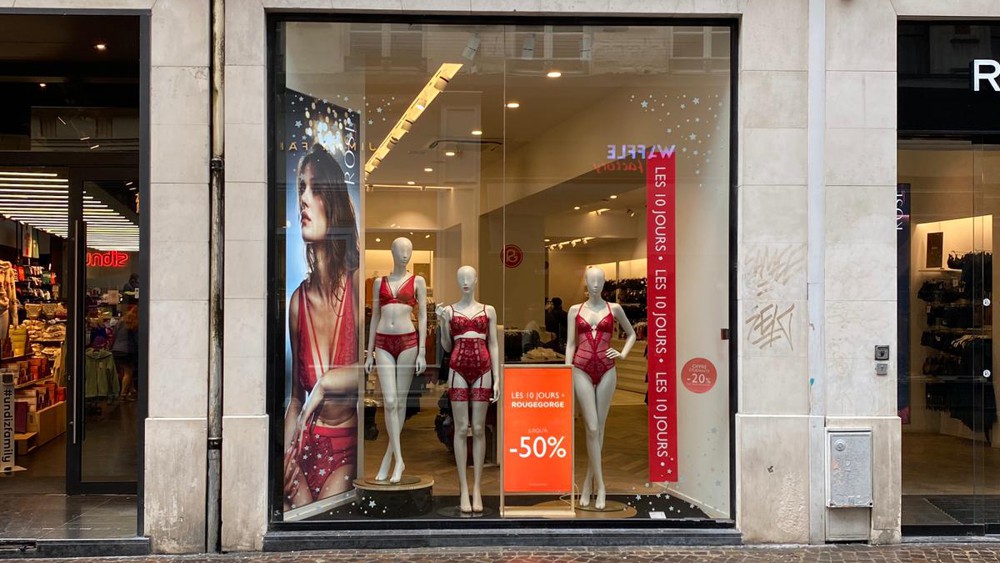 Despite the health crisis, RougeGorge, a lingerie chain owned by the Association Familiale Mulliez (AFM), has not slowed down the pace of its store openings. After eight in 2020, then twelve last year, the brand is announcing another ten this year, mainly by affiliates.

On May 7, RougeGorge also found itself in the first “megastore” bringing together five of the six brands of Fashion Cube, the clothing division of the AFM, alongside Jules, Pimkie, Grain de Malice and Bizzbee, recently renamed ” BZB”, in the Ma Petite Madelaine shopping center in Chambray-lès-Tours. After opening a “bistore” with Grain de Malice in March in Urrugne, in the Basque Country, and in Varennes (Seine-et-Marne), the chain will also open in May in Epinal, Voiron and Luçon.

With 255 stores, including 100 affiliates, and a business volume of around 120 million euros in 2021, RougeGorge is positioned as the second lingerie chain in France behind Etam. But with nearly 5% market share, according to Kantar, it is far behind its competitor, which is close to 11%.

Better than the market

After months complicated by the health crisis, RougeGorge returned to its 2019 business volume last year, with however a slight drop of 3% on a like-for-like basis. This remains better than the lingerie market which, still according to Kantar, fell by 7.2% between 2019 and 2021. “We have loyal customers”, analyzes the general manager of the brand, Catherine Gallais. Lingerie also turns out to be a more “resilient” market than ready-to-wear, because it is more “a purchase of need”, underlines the manager. French women buy, on average, lingerie twice a year. Finally, “the sector is less attacked by the second hand,” she adds.

Taking over to offset stores that are closed the equivalent of 20% of the time in 2020 and 2021, online sales grew from 6% to 12% of revenue during the period. A share that is maintained in 2022. The company, without debt, has remained profitable, specifies Catherine Gallais.

These two difficult years did not stop RougeGorge’s projects. While continuing to open under its own brand, the company, considering its “store network matured”, launched a new brand at the beginning of last year: Leel Lingerie (anagram of “her”).

Intended for young girls with generous breasts, by offering cups from C to E, it has its own dedicated website, is also present on the RougeGorge website and in around ten stores of the chain which already offered large sizes “but in a style that is not necessarily suitable for this age”, comments the owner of the brand. “With our know-how in corsetry, by combining morphology, style, and above all accessibility (29 to 35 euros), there is a market,” she says.

Another growth driver: the expansion of the range with Rose by RougeGorge, a premium sexy line, in a very high quality segment, which can go up to 55 euros. Launched last August, it got off to a good start, according to Catherine Gallais, who is working on the creation of a marketplace by the end of the year, and on international development via wholesalers.

RougeGorge intends to continue developing its close import supplies (Europe, North Africa). They represent 20% of the total and should increase to 25% in 2025. In terms of materials, 40% of its nightwear and swimwear contain recycled fibers, compared to 10% for daywear. As for the presentation hangers, since this year they have all been made of recycled plastic by the Italian Roybier Mainetti and reused, whereas previously they were thrown away after a single use. 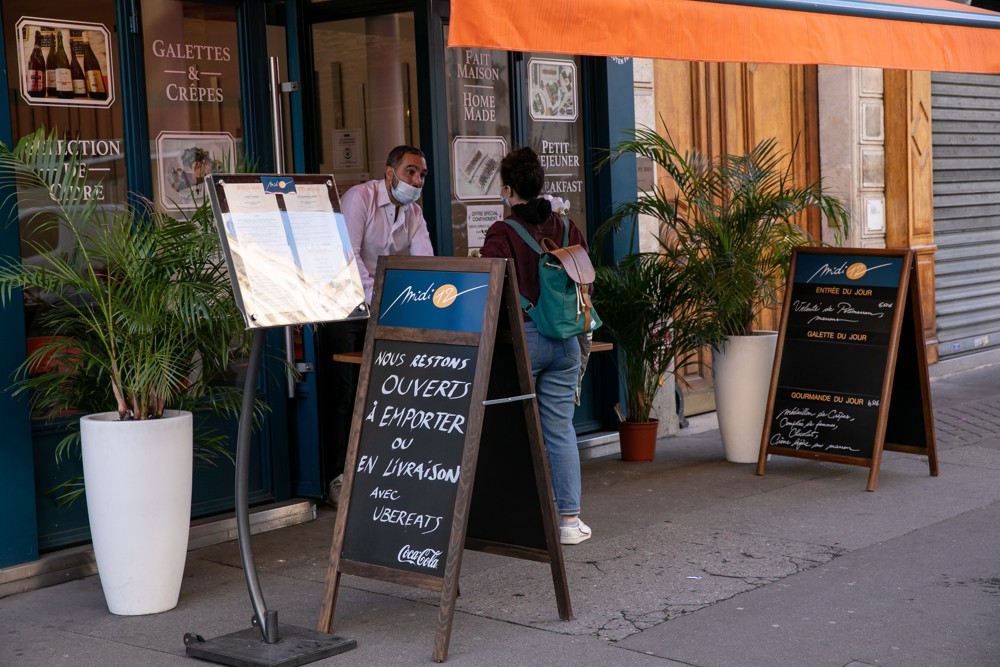 It’s hard to know how the start of 2021 will really look for restaurants. The remarks of the Minister of ... 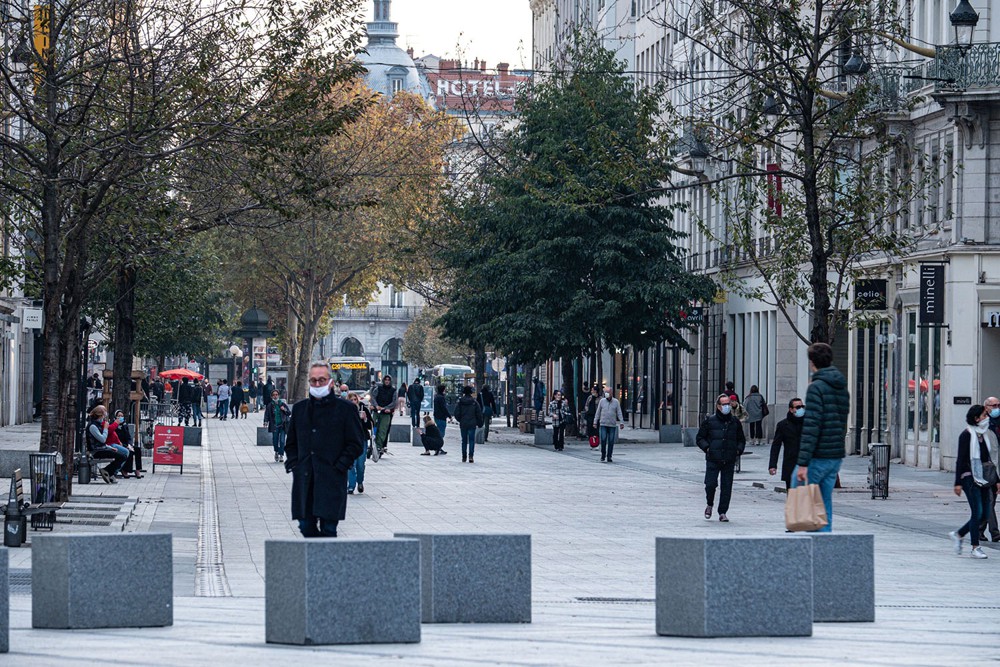 How does the health crisis encourage Europeans to adapt their consumption habits? The Cetelem Observatory wanted to find out about ... 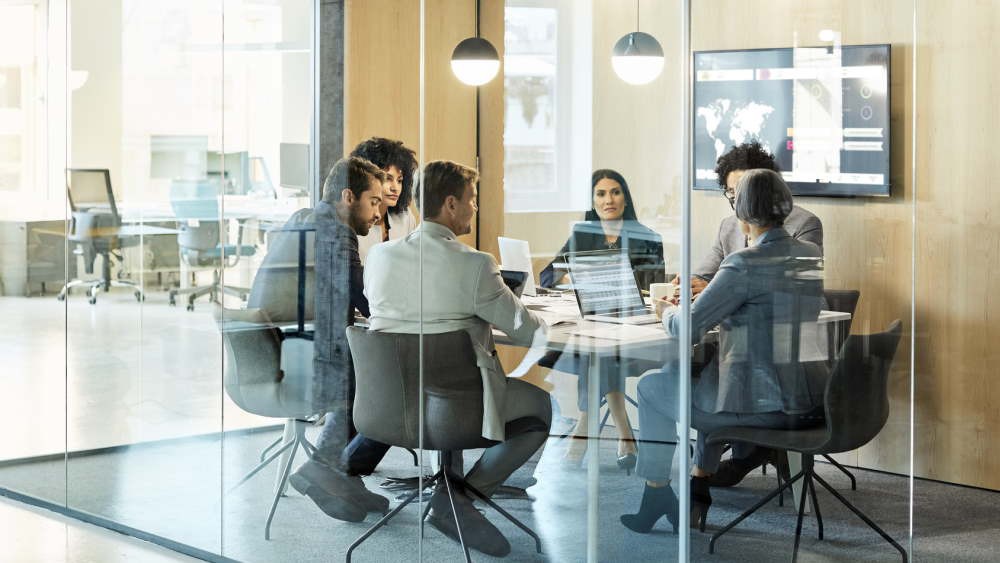 Despite numerous diagnoses and audits, the new manager will only fully understand the functioning of his company by being as ...