Life Style In the rainy season, insects get caught in chickpea, know the right way to store it

In the rainy season, insects get caught in chickpea, know the right way to store it 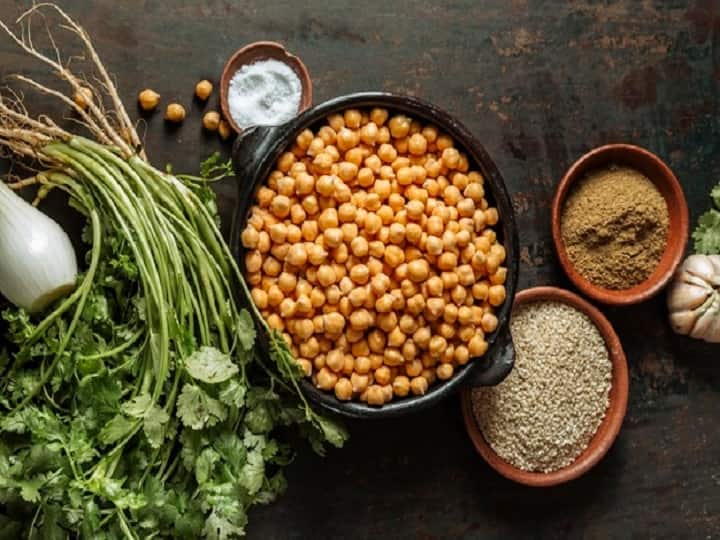 Tips to prevent Chickpeas from bugs: Women in the kitchen are very much troubled by the insects in the food items in the kitchen. These insects are very active mostly in the rainy season and spoil the grain. These insects are so small that even getting them out is a very difficult task. It spoils the grains and pulses. By the way, Kabuli gram must have been used in your house too. It tastes very tasty and is also considered very good for health. So let us give you some such kitchen tips by which you can easily keep chickpeas safe from insects. What we know about this-

It is important to protect chickpea from moisture
During the rainy season, there is a lot of moisture in the atmosphere. Because of this, insects get caught due to moisture in the gram. Therefore, whenever you bring chickpeas from the market, take special care that there is no moisture in it. If for some reason the moisture has gone in it, then dry it well in the smoke and store it again. If you want, you can also roast it for drying. Try to store it in an air tight container only.

use red chili
If you want to store gram safely for a long time, then store it with red chili. Due to whole red chili, worms do not catch in the gram. Put some dry red chili in the container to store the gram. Due to the smell of chili, insects will not be involved in it.

use bay leaves
You can also use bay leaves to protect gram from insects. Let us tell you that insects run away from the smell of bay leaves. You must put two or three bay leaves in the gram container. This will remove all the insects.

use cinnamon
You can also use cinnamon to protect the gram from insects. The scent of cinnamon drives away all the insects. You put a few pieces of cinnamon in the gram container and then close it. All insects will die from its fragrance.

Makeup Tips for Dry Skin: If your skin is also dry then definitely follow these makeup tips

Tips to get Rid Of Body Odour: If you have to be ashamed of the smell of sweat, then get rid of these four home remedies 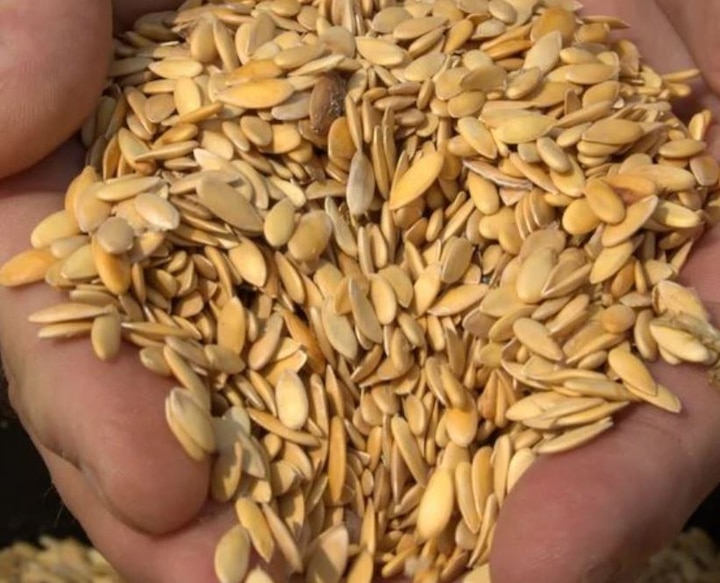 Melon is the most liked fruit of the summer season. This fruit not only helps in keeping hydrate in summer ...