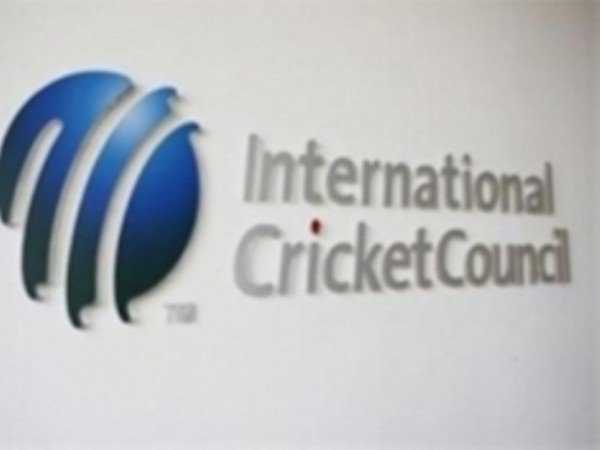 India retained the second place in the ICC Twenty20 team rankings but dropped a rung to third in the ODI chart following the annual update carried out on Monday.

During this period, England drew a three-match series against Pakistan 1-1, defeated Australia 2-1 and South Africa 3-0 before losing an away series to India by a 2-3 margin.

New Zealand have also gained in the annual T20I update, moving up from fifth to third after series wins over the West Indies, Pakistan, Australia and Bangladesh. Australia have moved the other way, down from third to fifth.

In other movements at the top of the T20I rankings table, Sri Lanka and Bangladesh have gained one place each to reach eighth and ninth positions, respectively, while the West Indies have dropped two places to 10th.

According to the ICC, these updates eliminate results from 2017-18 and halve the weighting of matches played in 2019-20, which includes the 2019 World Cup.

In the annual update of the ODI Team rankings, India dropped a place to third behind Australia and new table toppers New Zealand.

The Kiwis have replaced reigning world champions England as the number one ranked side in the ODI rankings.

New Zealand, who defeated Bangladesh 3-0 in their only ODI series during the past year, have advanced two slots after gaining three rating points to reach an aggregate of 121. Australia are second with 118 points while India and England are both on 115, with the former ahead on decimal points.

England’s slip down to fourth position comes in the second annual update since they won the ICC Men”s Cricket World Cup at Lord’s in the summer of 2019.

In the past 12 months, England have suffered 1-2 series losses to Australia and India, as well as an ODI lost to Ireland.

The latest update, that rates all matches played since May 2020 at 100 per cent and those of the previous two years at 50 per cent, sees Australia move up two places from fourth to second and India drop one place to third. The West Indies have overtaken Sri Lanka to ninth position.

The Netherlands have been allowed to retain their ranking despite only having played four ODIs during the new rating period, since their scheduled fixtures were postponed as a result of the COVID-19 pandemic.

Despite the pandemic, 80 countries have played the requisite six T20Is over the past three years to remain in the rankings. Five countries have lost their ranking after the update – Gambia, Ghana, Hungary, Sierra Leone and Sweden.

The annual update to the Test rankings will be carried out following the conclusion of the ongoing Pakistan-Zimbabwe series. PTI 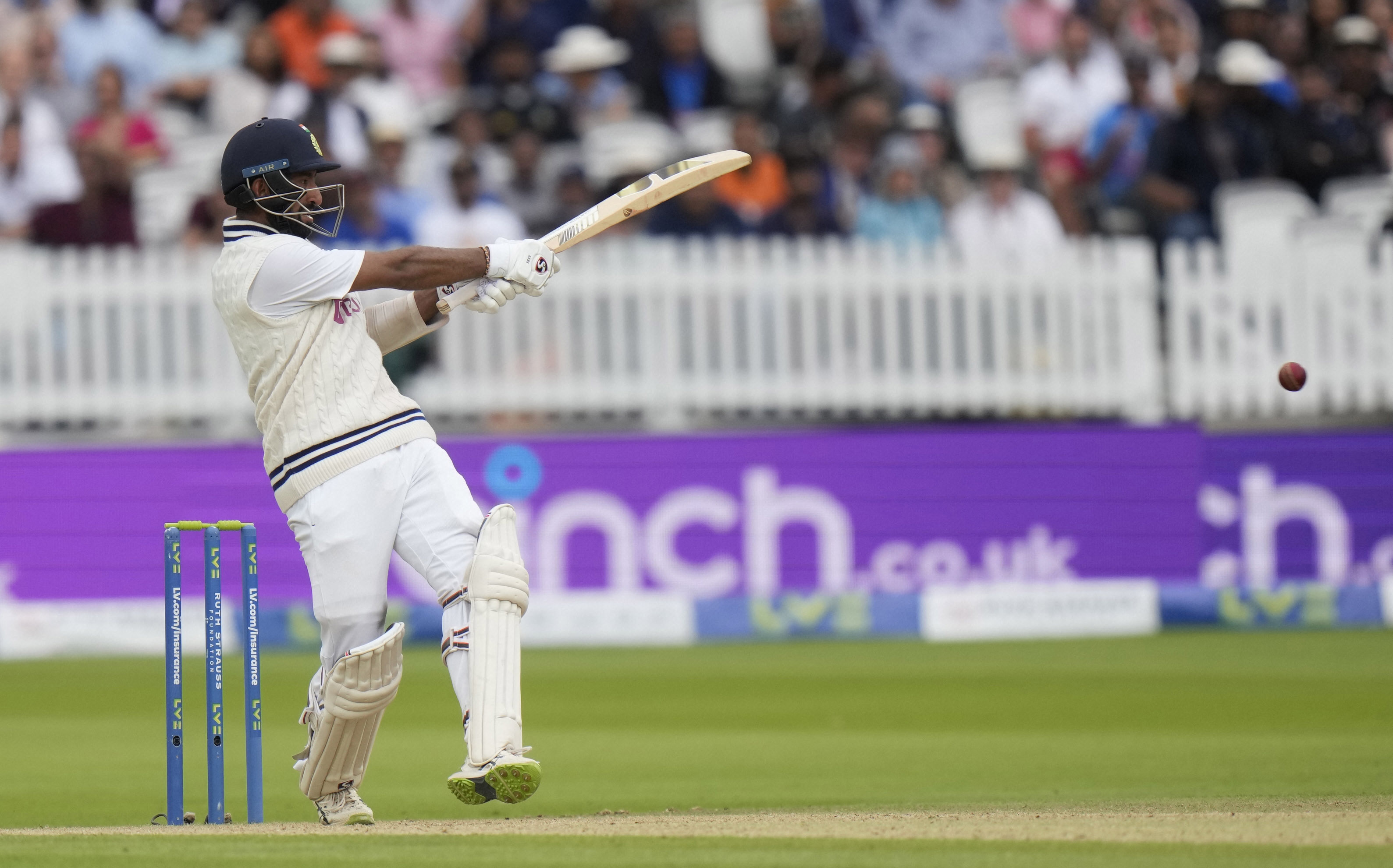 London, April 30 Woefully out of form playing for India, Cheteshwar Pujara is on a roll in country cricket, with ... 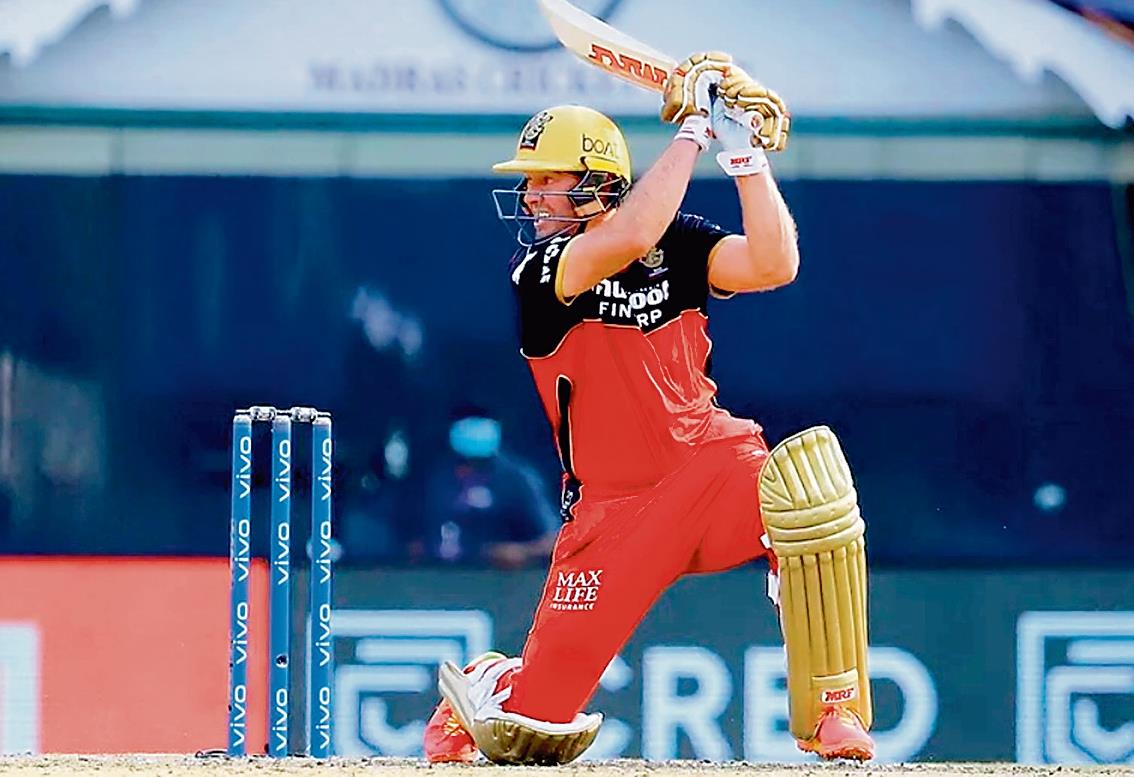 Johannesburg, May 19 AB de Villiers refused to play for South Africa in this year’s T20 World Cup since he ... 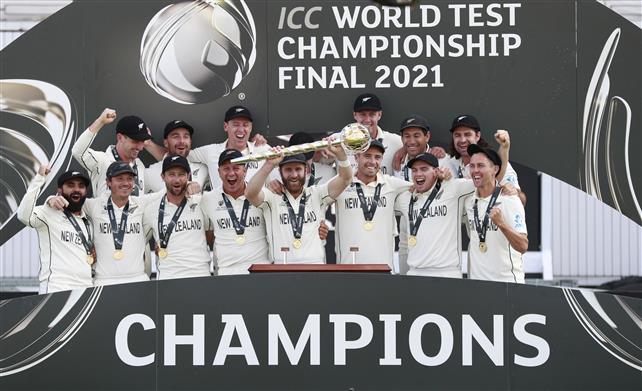 Southampton, June 23 Winning the World Test Championship is the “highlight of my career”, gushed Ross Taylor, who thought New ...