India beat SA by 82 runs to take series to decider 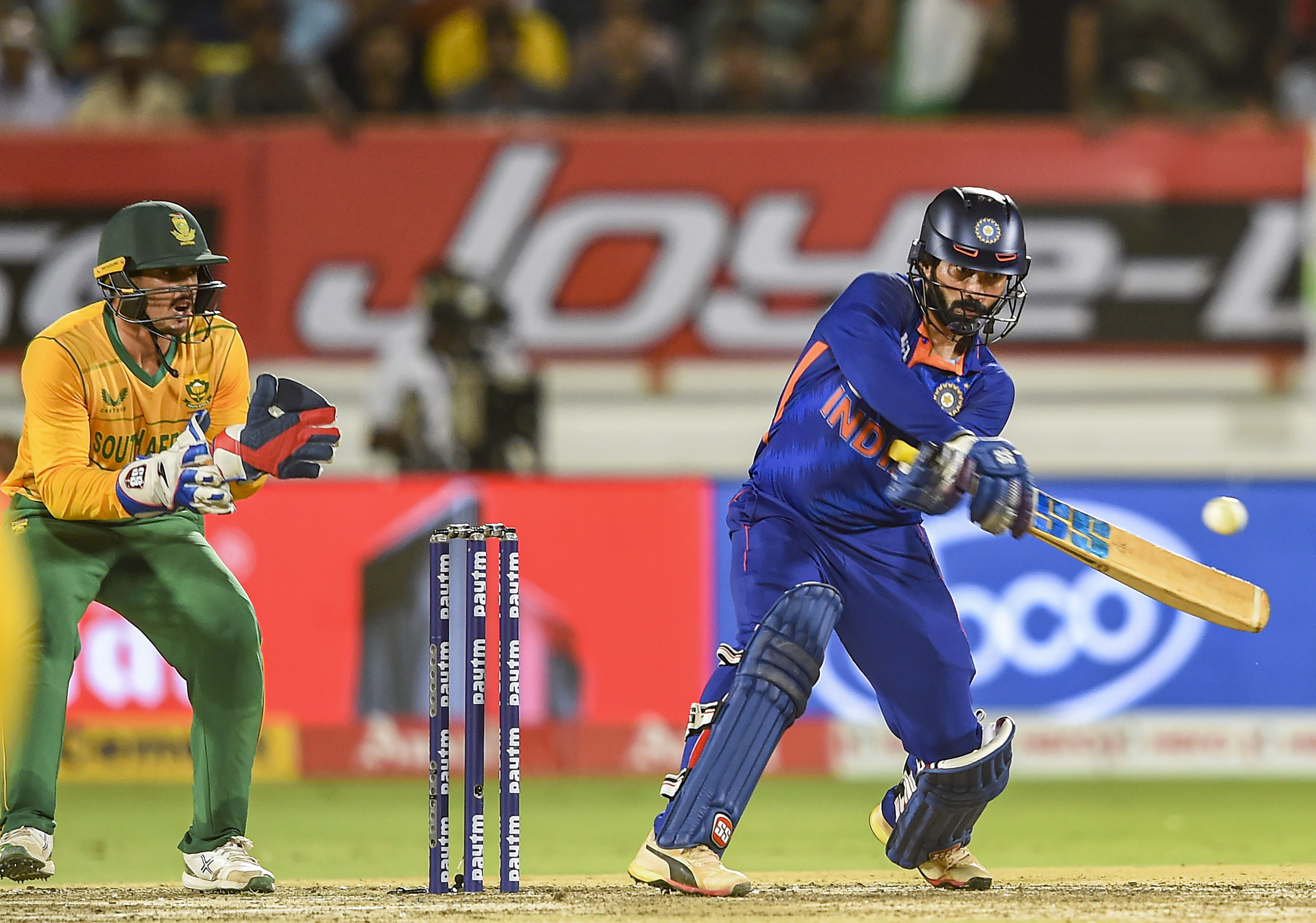 Dinesh Karthik scored his maiden T20I half-century almost 16 years after making his debut in the format to lead India to a series-levelling victory against South Africa in the fourth game here today.

Karthik and vice-captain Hardik Pandya took India to a fighting 169/6 before the bowlers skittled out South Africa for 87 in 16.5 overs.

South Africa put the Indians on the back foot in the powerplay despite the absence of their lead bowler Kagiso Rabada due to an injury. The other pacer who missed due to an injury was Wayne Parnell, while star opener Quinton de Kock made a welcome return at the expense of Reeza Hendricks.

The first ball after the powerplay made matters worse for India as the hosts were reduced to 40/3 in 6.1 overs. Ishan Kishan (27) was dismissed by Anrich Nortje. When India lost captain Rishabh Pant (17), the hosts were struggling at 81/4 after 12.5 overs. However, Karthik and Pandya turned the tide with a crucial partnership.

The Indian bowlers then kept the visitors in check to give India an 82-run victory. Pacer Avesh Khan picked up four wickets for 18 runs, while Yuzvendra Chahal (2/21) was at his miserly best. Harshal Patel and Axar Patel took one wicket each. — Agencies 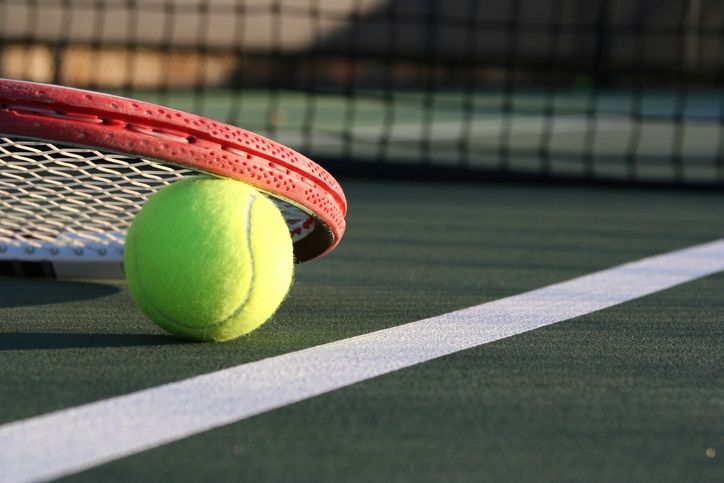 Cluj-Napoca (Romania): Top-seeded Simona Halep cruised into the semifinals of the Transylvania Open, but US Open champion Emma Raducanu lost ... 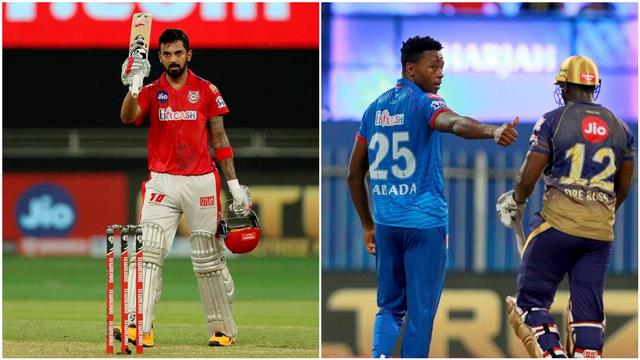