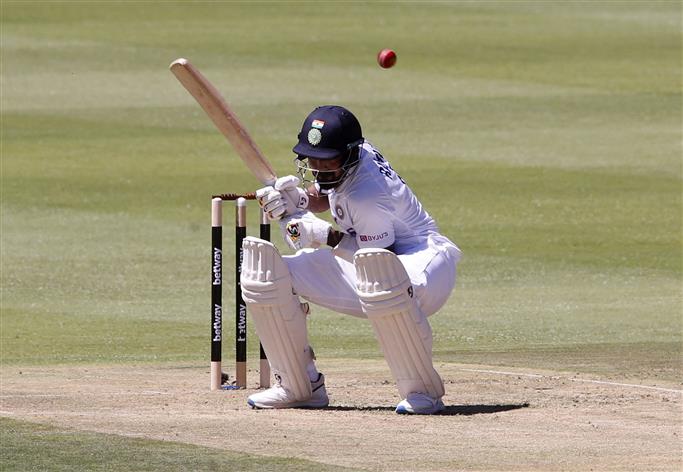 Duanne Olivier dismissed out-of-form batters Cheteshwar Pujara and Ajinkya Rahane off successive balls to leave Virat Kohli-less India reeling at 53 for 3 at lunch against South Africa on the opening day of the second Test, here on Monday.

Having given up hopes of playing for England, Olivier, who played his first Test in Proteas color after three years, removed Pujara (3 off 33 balls) with extra bounce and then with slight seam movement had Rahane (0) caught at slips.

It left stand-in skipper KL Rahul (19 off 84 balls) with all the fire-fighting on his captaincy debut. Hanuma Vihari was giving him company (4) at the break.

Olivier gave away 27 runs in 9 overs that he bowled in two spells after being given the new ball alongside Kagiso Rabada.

Mayank Agarwal (26) looked fluent in the first hour with five boundaries before Marco Jansen pitched one in the spot from where it wasn’t on drivable length as it climbed on. The opener went for a drive only to edge that to wicketkeeper Kyle Verreynne.

Rahul on his part survived strong caught behind and leg before appeals which were negated by debutant umpire Allahudien Palekar, someone who impressed on debut.

The start wasn’t great for India as they could not have skipper Kohli in the playing XI due to back spasms but Rahul couldn’t be blamed for electing to bat first and make best use of difficult conditions.

Till Agarwal was giving him company, the openers just like Centurion, looked good but once he was gone, Pujara once again got into a shell and was very uncomfortable against steep bounce which finally became his undoing.

Olivier’s natural back of length deliveries were perfect recipe for disaster as he ended one that was wide of short leg fielder but the next one lobbed up to point fielder for an easy catch.

Rahane’s dismissal was that of a player, whose confidence has been torn to pieces. The ball pitched on a fourth stump channel with a shade cut-back that creates indecision on whether to play or not. Rahane dangled his bat and the catch was taken in the slips. —PTI 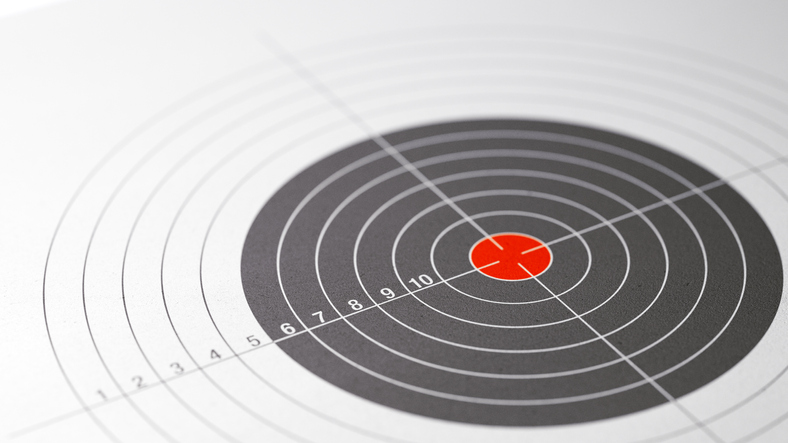 New Delhi, May 7 The last shooting World Cup before the Tokyo Olympics will be held in Osijek, Croatia from ... 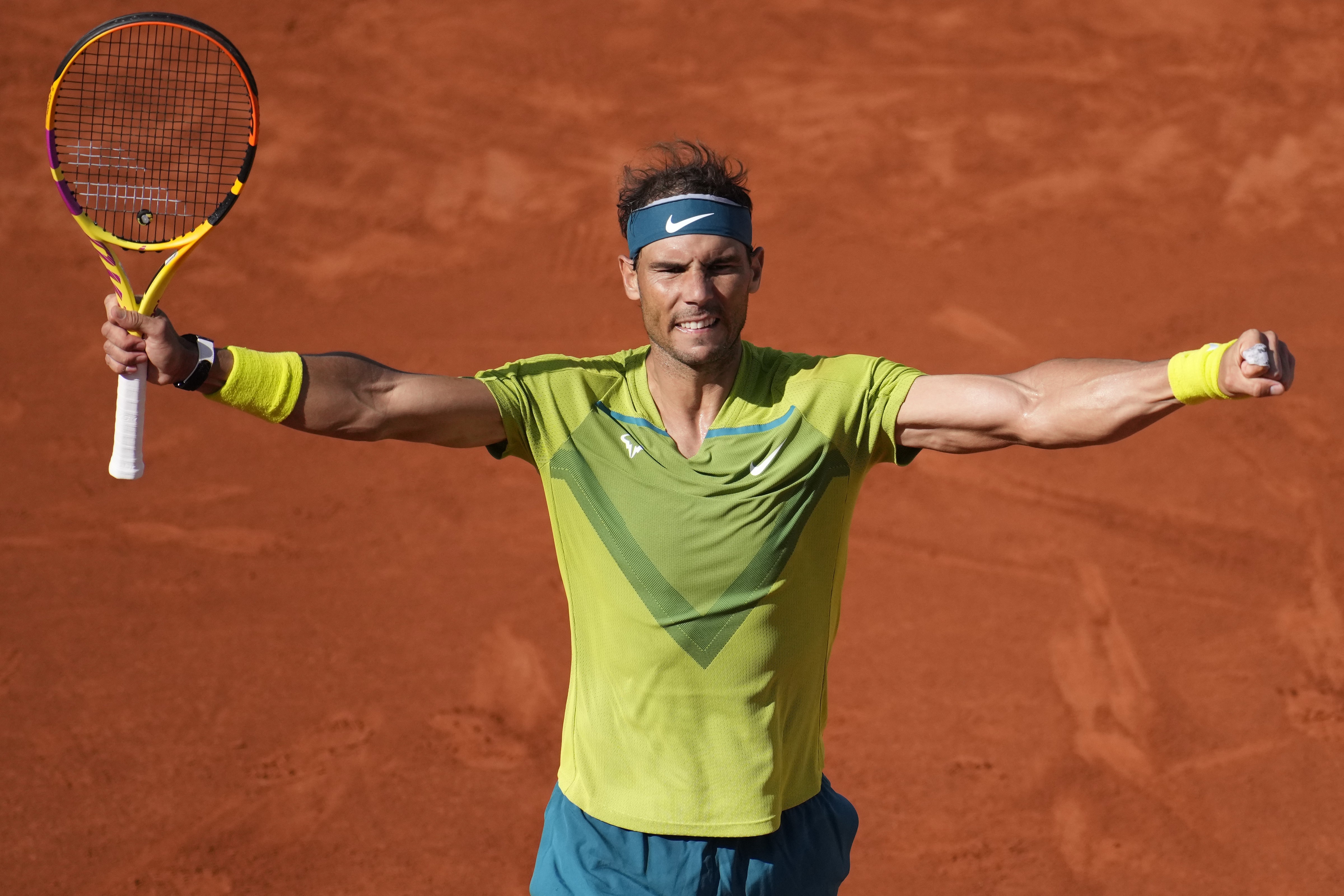 Paris, May 28 Rafael Nadal knew this was bound to happen. So, too, did his uncle, Toni Nadal, who coached ... 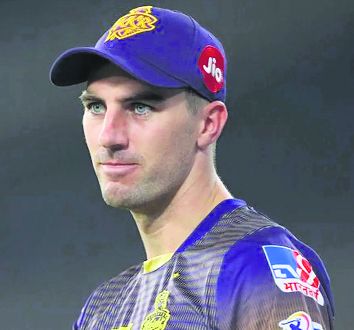