Sports Injured Rishabh Pant is out for at least one week: Iyer

Injured Rishabh Pant is out for at least one week: Iyer Wicket-keeper batsman Rishabh Pant will be out of action for at least a week due to a hamstring injury that he suffered recently, Delhi Capitals captain Shreyas Iyer said.

Pant had suffered the injury during the match against Rajasthan Royals on Friday.

DC missed Pant on Sunday as they slumped to a five-wicket defeat against defending champions Mumbai Indians and lost the top place in the points table.

Iyer said the team was still in the dark about the India stumper’s return.

“We have no idea (on Rishabh’s availability), the doctor said he has to rest for a week and hope he comes back really strong,” Iyer said at the post match presentation ceremony.

Opting to bat, DC made a competitive 162 for four, a target which MI chased down with two balls to spare and Iyer admitted that they were 10-15 runs short.

“Definitely, I would say 10-15 short, 170-175 on the board would have looked completely different. We really missed out when Stoinis got out, he was hitting the ball really well and also seeing the ball like a football, that was the main error that we did and something that we really need to work on, ”he said.

“Apart from that the effort we put on the field, we could definitely work on that as there were a few misfields and dropped catches as well. Overall, they outplayed us in all the departments. We need to work on our mindsets before the next game. ”

He said DC still need to work on certain aspects of the game going forward.

“If we could have squeezed in two more wickets after the powerplay we would have been on top. It is really important for us not to take any team lightly and be positive in our approach. There are still certain elements we have to work and we will use the break to work on that. ”

Winning skipper Rohit Sharma was happy with the efforts put in by his teammates so far in the tournament.

“The kind of cricket we are playing gives us a lot of confidence. It’s important to have momentum with us, and it was a perfect day for us, getting those crucial two points. We did everything right, but there are still some things we can improve on, ”he said.

“We were good with the ball and restricted them to 160-odd. Clinical with the bat, but not so much towards the end. We need one set batsman to finish off the game in general, and some set batsmen got out today, but I don’t want to point fingers because chasing has been difficult in this tournament. It’s important to have partnerships and we did that today, which got us over the line, ”he said. PTI 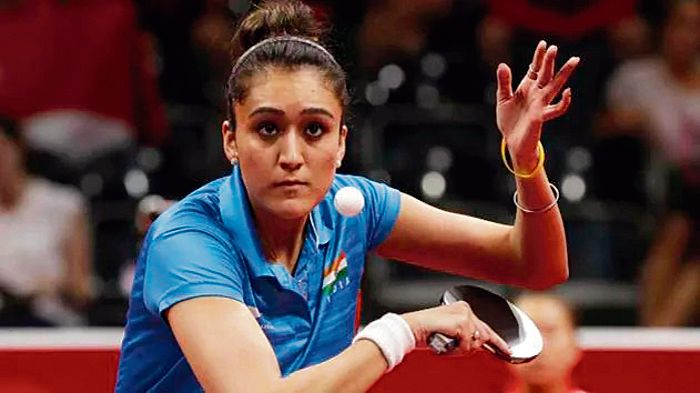 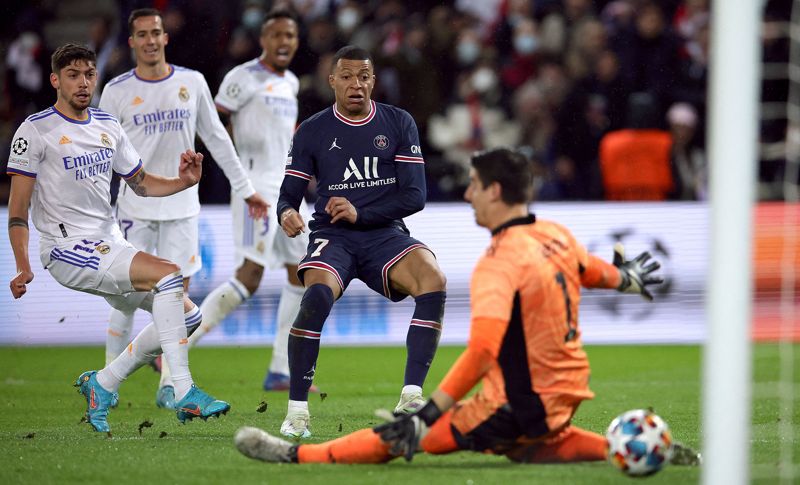