Entrepreneur Insects: Worm Generation sets up a farm to break up plastic

Insects: Worm Generation sets up a farm to break up plastic 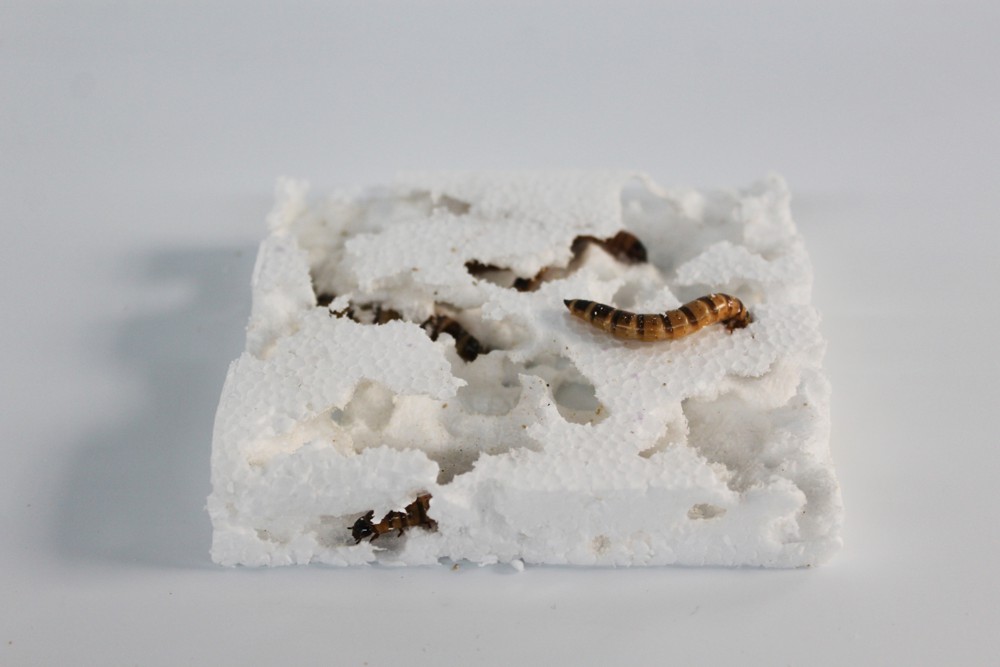 Rarely has a type of cockroach aroused so much interest. Even before the launch of its pilot farm, the project Worm Generation, which aims to breed mealworms to degrade plastic, has already garnered a reap of rewards. From the University of Lorraine, which awarded it its Pépite prize, to the start-up accelerator AcceliCity, in Boston, via the Rotary International Greenathon.

With an R&D budget of 250,000 euros, this project has been incubated for a year by the entrepreneurship center of the University of Lorraine (Peel). “In the midst of the insect breeding boom and in a context where plastic pollution is more and more worrying, our simple and natural solution seems almost magical”, estimates Vincent Heurtel, co-founder of Worm Generation.

If he is not the discoverer of the mealworm’s capacities to devour plastic, which have already been the subject of numerous theses, he has been interested in it since his adolescence. During his agricultural engineering studies, Vincent Heurtel refined the concept of an urban mealworm farm in Barcelona, ​​as part of a multidisciplinary Erasmus + project, mentored by experts. The installation of small plastic composting units in the city seemed attractive, but centralized breeding on a vertical farm is technically and economically better suited.

Worm Generation has therefore approached local partners, the Alsatian Solivers, the Lorraine start-up Entoinnov and the Valo ‘group, a specialist in the circular and social economy based in Florange (Moselle), to build a vertical farm prototype.

Mealworm eggs hatch in a cereal substrate. Having reached the larval stage, they fluff for twelve weeks during any type of plastic, with a predilection for thin films and packaging, which are particularly difficult to add value. The degradation rate reaches 60% on average. The molecules of the residual microplastic will be studied.

At the end of the cycle, the majority of mealworms will be transformed into animal meal and a few preserved for reproduction. The carriers of Worm Generation plan to disseminate mini-farms in agricultural schools, before launching the construction of a first pilot of 120 square meters, undoubtedly in Florange, at the beginning of 2022. 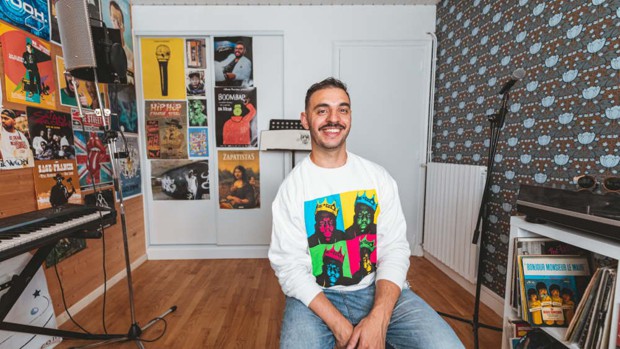 His stage name, Da Titcha, “The teacher” in phonetics, sums up the idea behind Anice abboud since his first rap ...

For several years, employers have had to comply with a pay slip model, the content of which has changed in ... 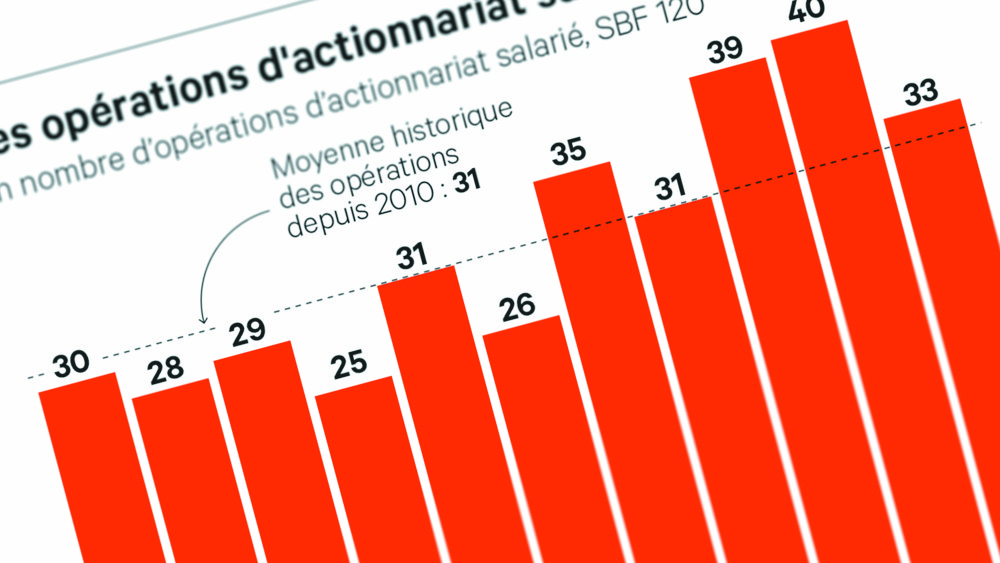 Employee share ownership has retained all of its power of attraction despite the health crisis. Admittedly, the number of operations, ...