Infotech International arrest warrant against the founders of Mossack Fonseca, a firm at the heart of the Panama Papers

International arrest warrant against the founders of Mossack Fonseca, a firm at the heart of the Panama Papers 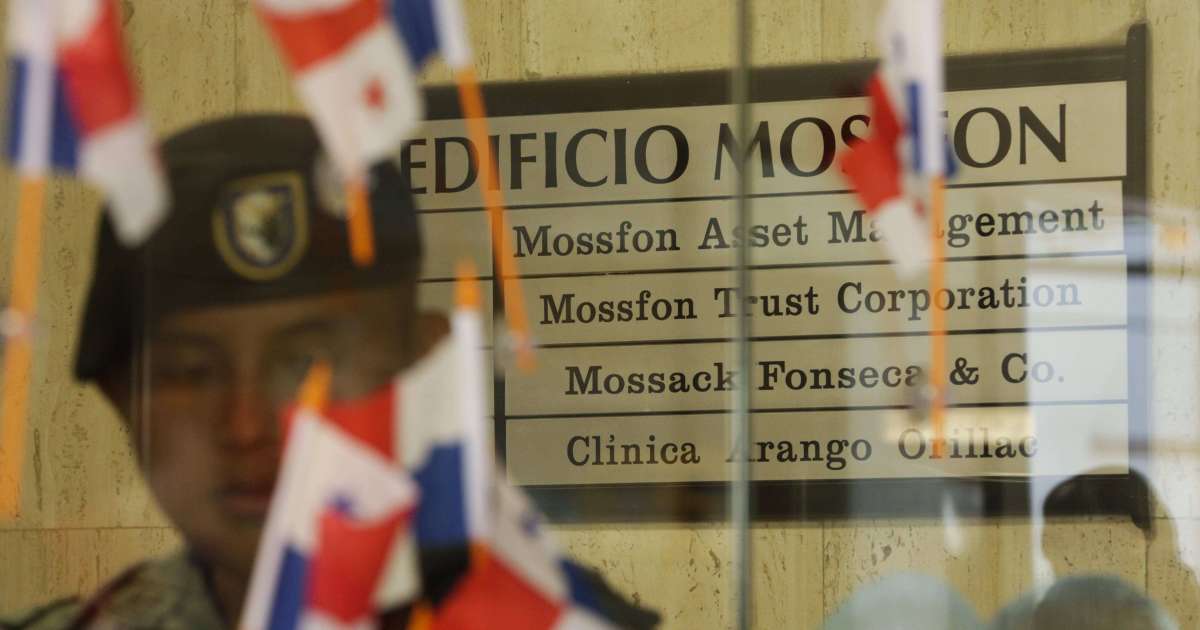 Daphne Caruana Galizia, the Maltese journalist who knew too much

The two lawyers Jürgen Mossack and Ramon Fonseca, suspected of massive assistance in tax evasion and criminal association, are now liable to be arrested if they attempt to enter the territory of the European Union, a reported Monday evening the newspaper, peak in the Panama Papers file.

Panama does not extradite its nationals

The two men, holders of Panamanian passports, are currently in this country which does not extradite its nationals, notes the “SZ”. Investigators, however, hope that Mossack, who has family in Germany, will deliver himself to negotiate a reduced sentence and avoid parallel prosecution in the United States. “Cannes Palace” or the story of tax evasion completely failed

On Twitter, Fonseca indirectly alluded to this case: “Concerning Germany, we sold companies to a German bank, which sold them to entrepreneurs, who used them for tax matters in which we had nothing to do”.

He also blamed “The international left mafia” for the charges against him and wondered if “Germany has the right to speak of justice while the Nuremberg tribunals condemned and executed only 14 Nazis” despite the millions of deaths in World War II.

In Denmark and Poland, the state will not help companies that evade tax

Astonishing position, since his collaborator and co-founder of the cabinet Jürgen Mossack, is the son of a Nazi who had served in the SS (elite units of the German army) during World War II.

The Panama Papers scandal erupted on April 3, 2016 with the leak of 11.5 million digital archives from the Mossack Fonseca cabinet, sensitive documents analyzed by the investigative consortium ICIJ which caused a global shock wave, including the resignation of Icelandic Prime Minister Sigmundur David Gunnlaugsson.

Tax evasion: “Tens of millions of accounts have already been revealed”

According to the exploitation by several media of the Panama Papers, they have brought to light a vast system of tax evasion passing through shell companies, in which several hundred banks have helped their clients.

In 2018, Mossack Fonseca announced the cessation of its activities due to “Irreparable damage” inflicted on his reputation. Panama, for its part, is fighting to be removed from several blacklists of tax havens. 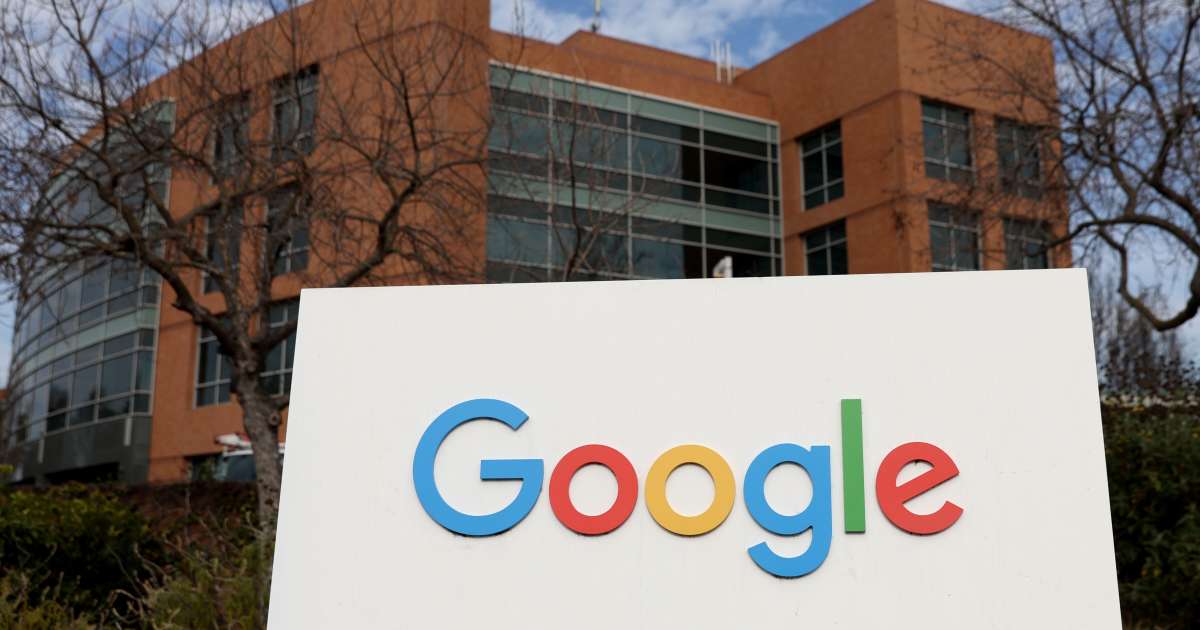 Google made $76 billion in annual net profit in 2021, nearly double that of 2020, after a particularly successful holiday ... 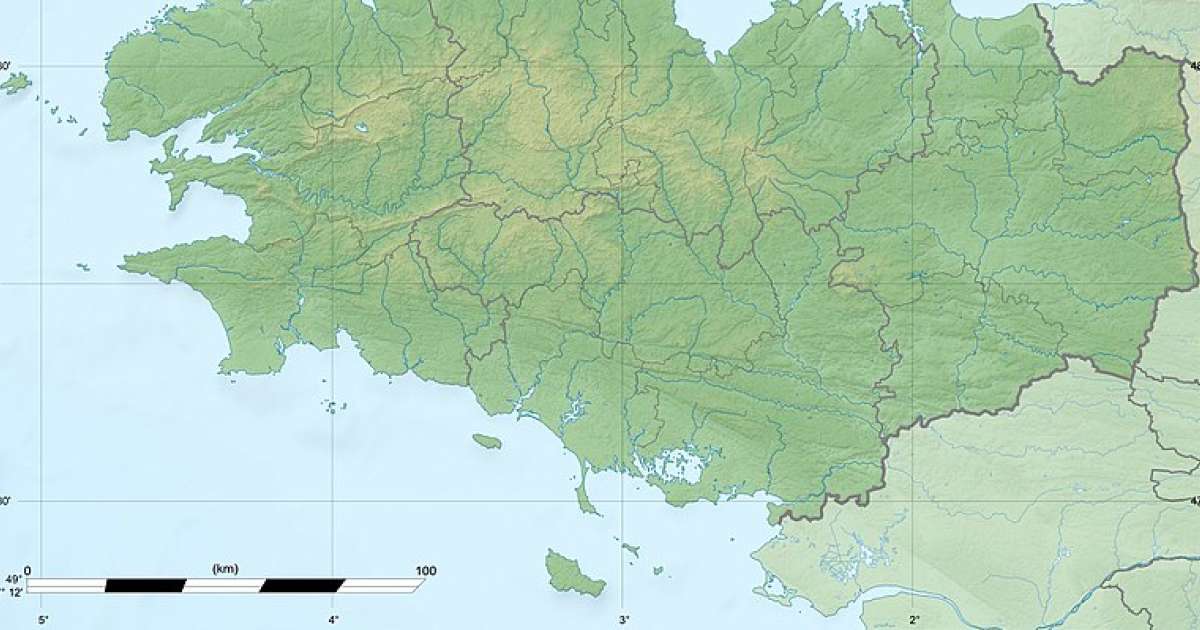 The government has given its approval to the project to set up a floating wind farm in the south of ... 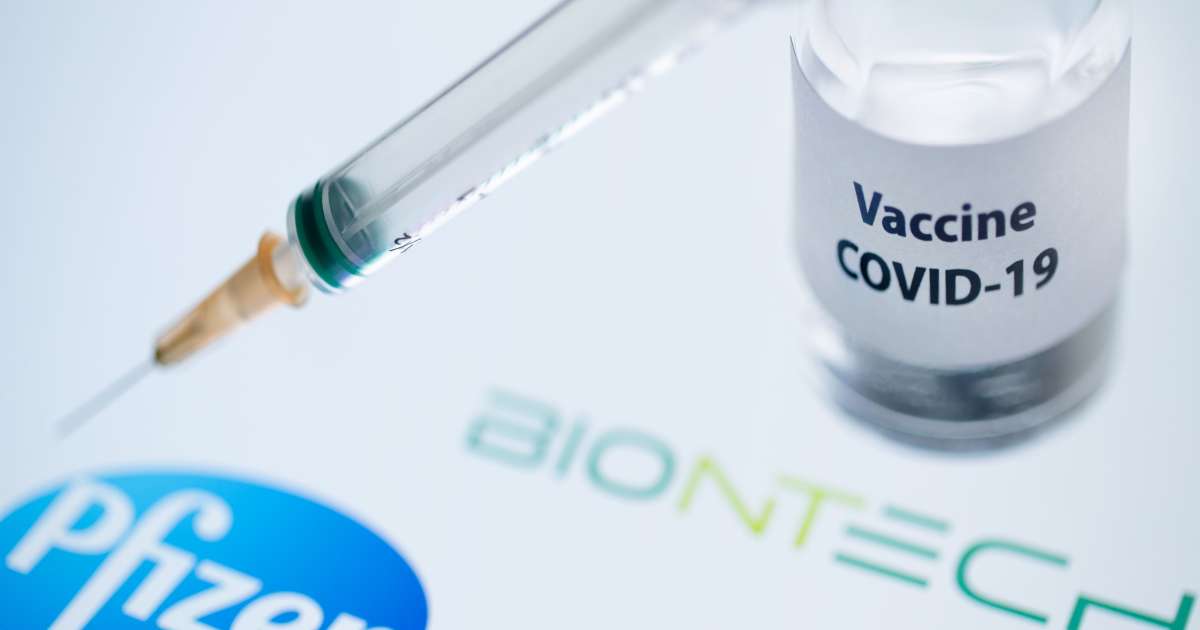 Are the French back in good spirits? According to an Odoxa survey for BFM Business, Challenges and Aviva, the imminent ...