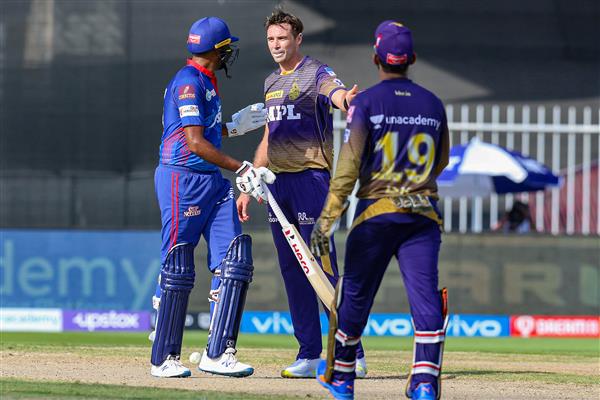 An angry Ravichandran Ashwin on Thursday asked Eoin Morgan and Tim Southee to not use “derogatory” words and lecture him on ‘spirit of Cricket’ by taking a moral high ground after their on-field bust-up over an extra run during an IPL game .

During Tuesday’s IPL match between Delhi Capitals and Kolkata Knight Riders, Ashwin tried to take a run after a throw from the deep by Rahul Tripathi had ricocheted off his partner Rishabh Pant’s body.

Morgan and Ashwin then had an altercation with the England white-ball skipper calling the Indian a “disgrace” and accusing him of not adhering to the ‘spirit of Cricket’ despite MCC rules allowing runs after rebound from a batsman’s body.

England were also awarded four runs after a throw from the deep had rebounded off Ben Stokes’ bat during the 2019 World Cup final, and the umpire had signaled overthrows, leading to their title triumph.

On Tuesday, after Ashwin was dismissed by fast bowler Southee, the bowler had apparently rebuked the senior India star by saying, “That’s what happens when you cheat”.

Soon Ashwin was seen charging towards Morgan and Southee, prompting Dinesh Karthik to intervene and douse the fire.

In a series of tweets, Ashwin clarified his stand and made it clear that he would again run if the ball hit a fielder’s body.

“1. I turned to run the moment I saw the fielder throw and dint (didn’t) know the ball had hit Rishabh. 2. Will I run if I see it!? Of course I will and I am allowed to. 3. Am I a disgrace like Morgan said I was? Of course NOT,” Ashwin said.

He then told Morgan and Southee that ‘Spirit of Cricket’ can’t be different strokes for different folks.

Did I fight? No, I stood up for myself and that’s what my teachers and parents taught me to do and pls (please) teach your children to stand up for themselves.

“In Morgan or Southee’s world of cricket they can choose and stick to what they believe is right or wrong but do not have the right to take a moral high ground and use words that are derogatory,” he further wrote.

Ashwin is not liking that people have got down to passing judgments because of this incident.

“What’s even more surprising is the fact that people are discussing this and also trying to talk about who is the good and bad person here!”

The Indian off-spinner with 400-plus Test scalps then said that all ‘Old School’ proponents of the gentleman’s game should allow different perspectives to coexist.

“There are millions of cricketers with several thought processes that play this great game to make it their careers, teach them that an extra run taken due to a poor throw aimed to get you out can make your career and an extra yard stolen by the non striker can break your career,” he wrote.

He also requested people to not judge on the basis of on-field cricketing decisions, saying that all those who criticize are the ones who have made a living out of it.

“Do not confuse them by telling them that you will be termed a good person if you refuse to run or warn the non striker, because all these people who are terming you good or bad have already made a living or they are doing what it takes to be successful elsewhere.”

“Give your heart and soul on the field and play within the rules of the game and shake your hands once the game is over. The above is the only ‘spirit of the game’ I understand,” he said. PTI 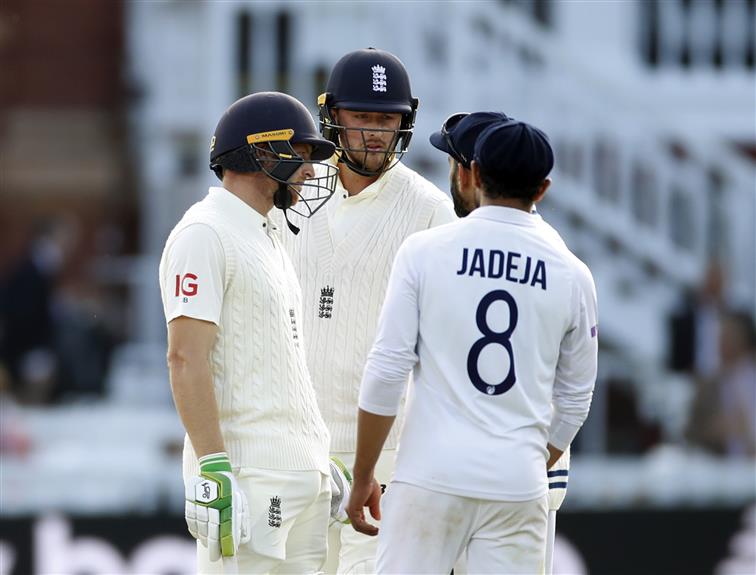 London, August 25 India and England cricketers had a hostile exchange of words in the Lord’s Long Room following on-field ... Melbourne, December 26 More than three months after his death, Dean Jones was paid another tribute at his home ground ... 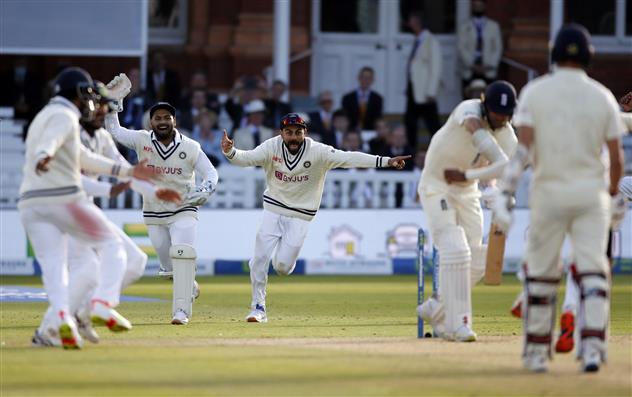 London, August 16 India’s world class pace attack pulled off an incredible heist with the bat and then a magnificent ...