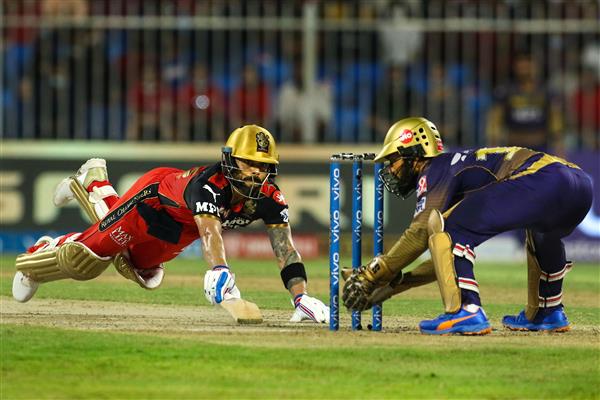 West Indies spinner Sunil Narine showed glimpses of his vintage past with a magical four-wicket haul as Kolkata Knight Riders restricted Royal Challengers Bangalore to a sub-par 138 for seven in the IPL Eliminator, here on Monday.

Narine (4/21) sent RCB’s big guns back in the dug-out as Virat Kohli, AB de Villiers and Glenn Maxwell had no answer to his turning deliveries under pressure situation.

With Varun Chakravarthy (0/20) not conceding a single boundary and Shakib Al Hasan (0/24 in) also keeping the batsmen on a tight leash, the KKR’s spin troika in their 12 overs away only 65 runs with four boundaries.

Devdutt Padikkal (21 off 18 balls) and skipper Virat Kohli (39 off 33 balls) got off to a great start by adding 49 runs in the first five Powerplay overs after Eoin Morgan started with left-arm spin of Shakib.

The opening duo attacked an under-pressure Shivam Mavi with as many as five boundaries coming in those first few overs.

However it was Lockie Ferguson (2/30), whose extra pace did Padikkal in as the left-hander, trying to cut, dragged a delivery, pitched well outside off-stump.

RCB’s last league match hero Kona Bharat (9 off 15 balls) was clearly troubled because of the slowness of the track with spinners getting the ball to grip off the surface.

He was Narine’s first of the four victims when he tried to loft the spinner over long-off but didn’t reach the pitch of the delivery and holed out in the deep by Venkatesh Iyer.

Kohli, who has had good starts in most games but lost the momentum post Powerplay overs with the field spread, once again went into a shell.

The shot that got him out had desperation writ large over it as the slog sweep to a fuller delivery from Narine was never on. The result was a pegged back leg-stump which also spelt doom for RCB.

AB de Villiers (11) has had his worst IPL season and it was a real beauty from Narine — a classical off-break that went through the gate to embarrass the legendary Proteas.

RCB’s best player of the season Maxwell (15) was supposed to have a bad day as per ‘Law of Averages’ and did catch up with him trying to slog sweep Narine’s off-spinner which ballooned to short third-man to make it a dream day for the Trinidad man. PTI 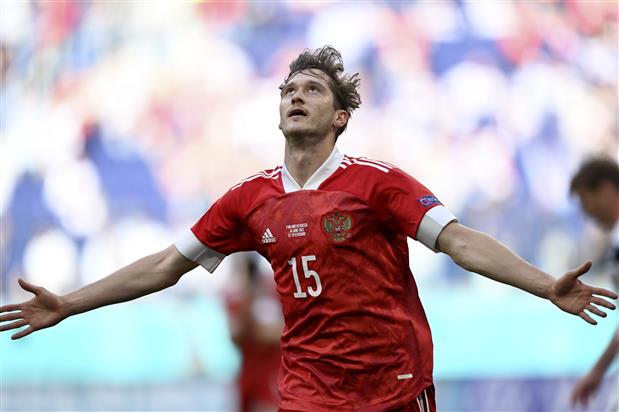 Beroun (Czech Republic) Diksha Dagar registered her best result in almost two-and-a-half years with a tied-4th finish with a flawless ... 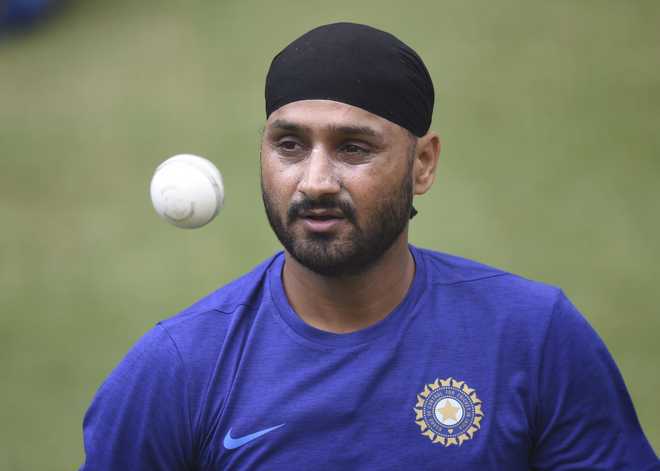