The visitors led 2-0 at the start before the Indians came back to level the scores. The Kazakhstan team again went ahead only for the home shooters to rally one more time and make it 4-4.

In the deciding round, India shot better to emerge 6-4 winners.

Together, the Indian team of Prithviraj, Lakshay and Kynan aggregated 494 in the qualification round held here on Thursday.

The Slovakians Michal Slamka, Filip Marinov and Adrian Drobny shot a total of 498 in their qualifying outings at the Dr Karni Singh Shooting Range.

The Kazakhs shot 489 in the qualification while Qatar managed to 466 to set up a bronze medal match ahead of fifth-placed UAE (327).

Kynan, who finished fourth in the individual men’s trap to miss out on a podium on Friday, had something to cheer about as he ended the campaign on a positive note. PTI 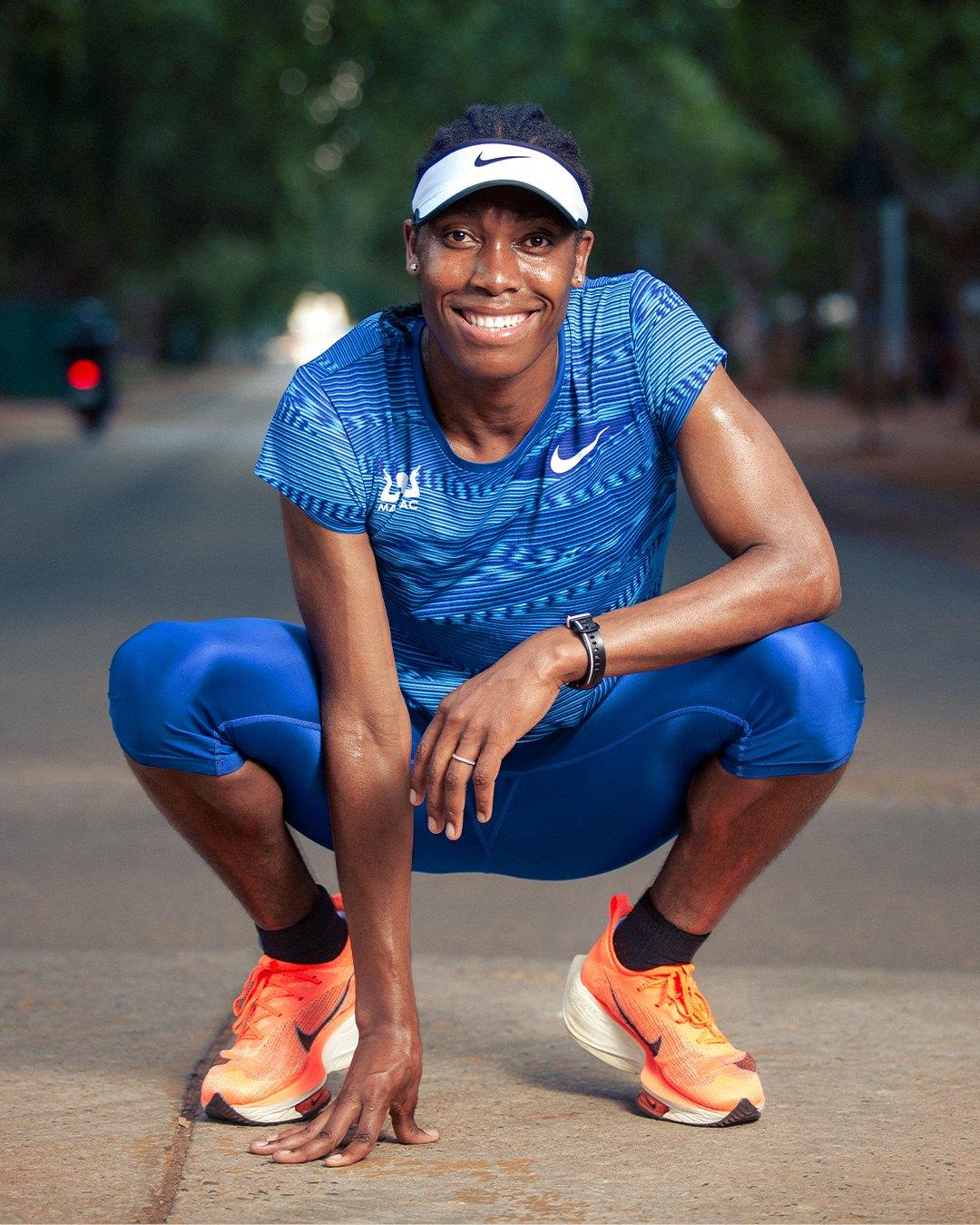 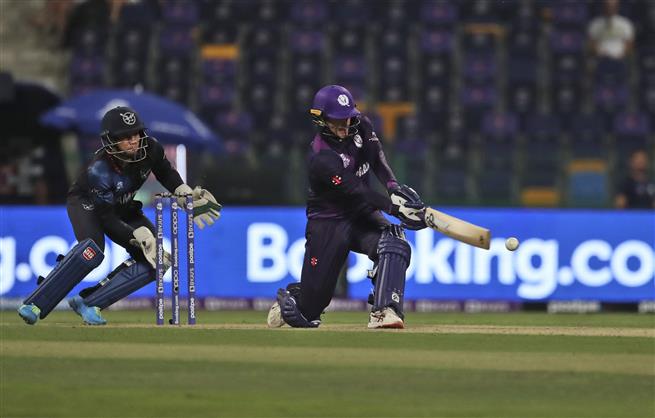 Abu Dhabi, October 27 Debutants Namibia got themselves out of a difficult situation in a low-scoring game to record a ... 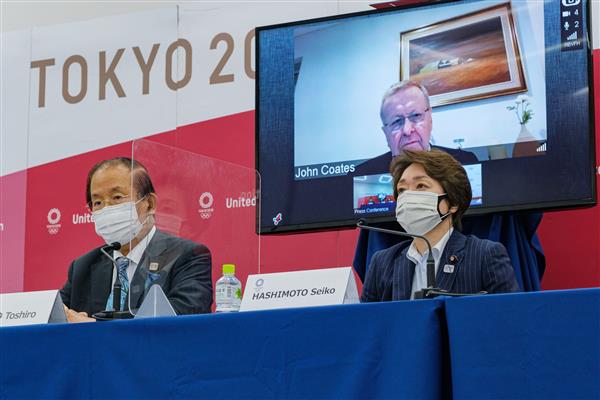 Tokyo, May 21 The IOC vice president in charge of the postponed Tokyo Olympics said on Friday the games would ...