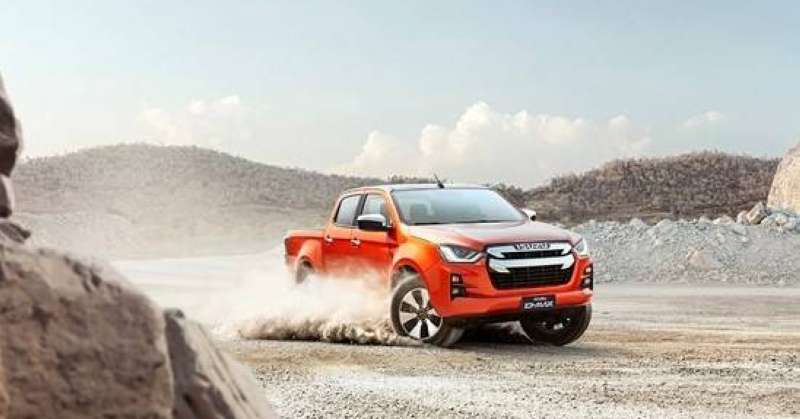 The International Isuzu Company (Thailand) has launched, by default, the legendary “Isuzu D-MAX” car, the all-new online, with the participation of its agents in the Middle East.

For decades, and since its debut, the brand has proven itself to be a reliable and reliable partner, producing highly efficient, reliable and easy to maintain diesel engines. 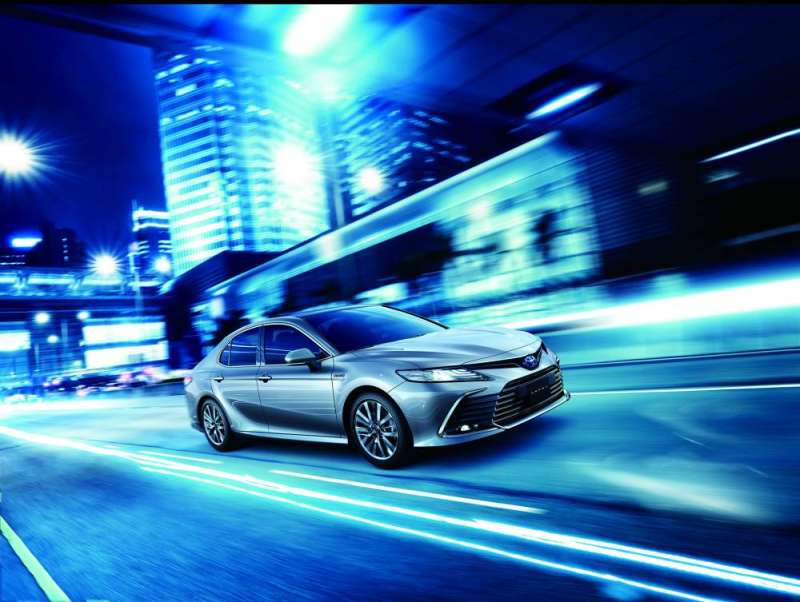 With the emergence of the Corona virus and its spread in various countries of the world, consumers began to show greater caution with regard to their expenses, and here models powered by diesel engines that have high fuel efficiency played a vital role in terms of optimal economic use and low operating costs in the long and short term.

The Isuzu D MAX models were subjected to driving tests for a distance of more than 4 million kilometers, which is equivalent to orbiting the Earth 100,000 times.

The seventh generation of the all-new “Demax” model is considered the most technical and advanced among the various models produced by the famous Japanese automaker. It is available in two classes, one in a single cabin and the other in a double cabin.

Isuzu D-MAX is equipped with a new-class 3-liter engine with higher horsepower and higher torque. This new engine produces 190 horsepower and 450 Nm of torque, compared to the current engine, which produces 163 hp and 380 Nm.

The 1.9-liter engine is also designed to raise fuel efficiency to a new level, producing 150 hp and 350 Nm of torque.

The 3.0-liter and 1.9-liter engines are highly efficient, with Electronically Controlled Variable Geometry System (VGS), turbochargers and a high-pressure direct injection fuel system that makes the most of every drop of diesel.

The two engines feature a lower internal wear rate, produce more power and torque, and have a very low level of noise and vibration, and are equipped with either an automatic or manual transmission, each with six speeds.

The engine air intake system has been improved to increase the ability to drive in water bodies to a depth of 800 mm, while the “Demax” vehicle has a greater height from the ground, so that a comprehensive redesign of the vehicle’s body and structure has been made, enhancing the approach and departure angles of the car.

The company has adopted the same bold design in the interior, which is equipped with new levels of technology, comfort and ease of use more than ever before, and to be functional and comfortable using high-quality materials. 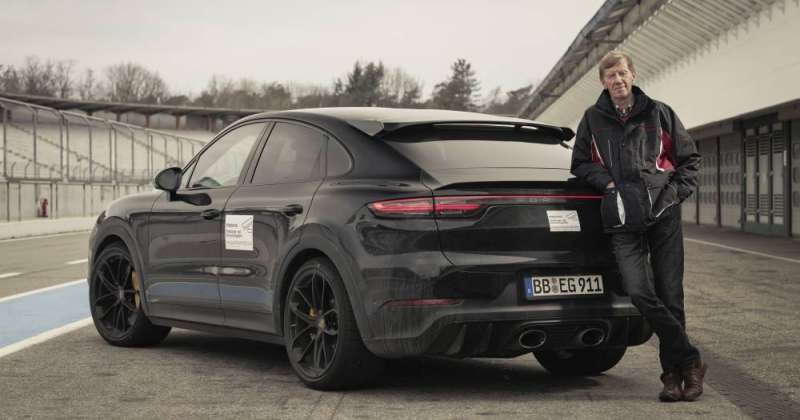 Walter Gürl drove the camouflaged concept of the powerful new Porsche Cayenne in a tough test, as the two-time world ... 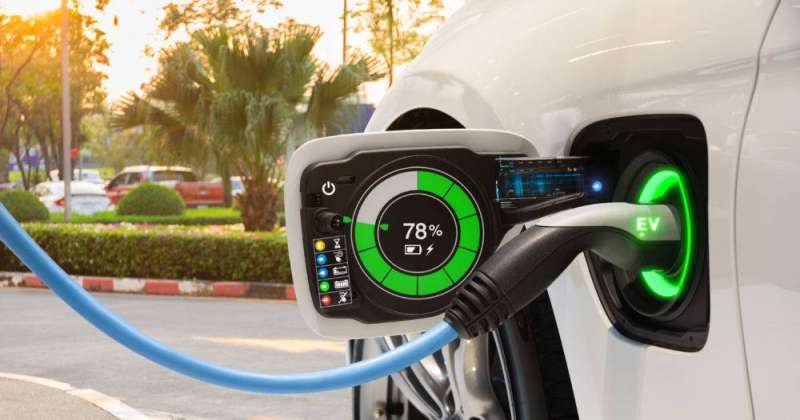 The initiatives of the Gulf states, along with strong investment, are key factors for the market’s growth A report issued ... 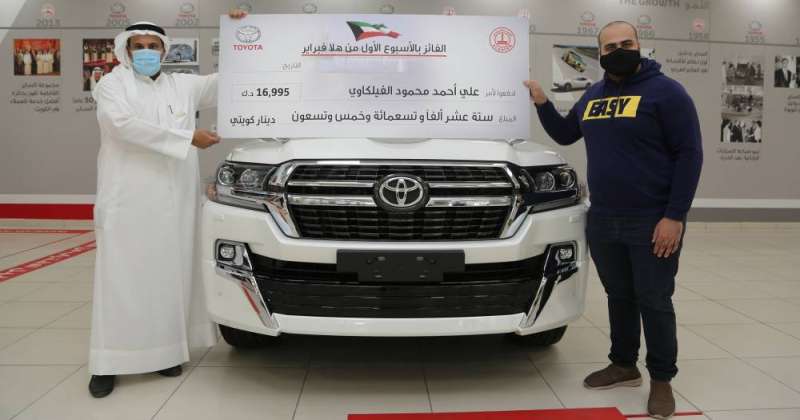 The Mohamed Naser Al-Sayer and Sons Corporation revealed 4 lucky winners in the special February offer from Toyota, as they ...