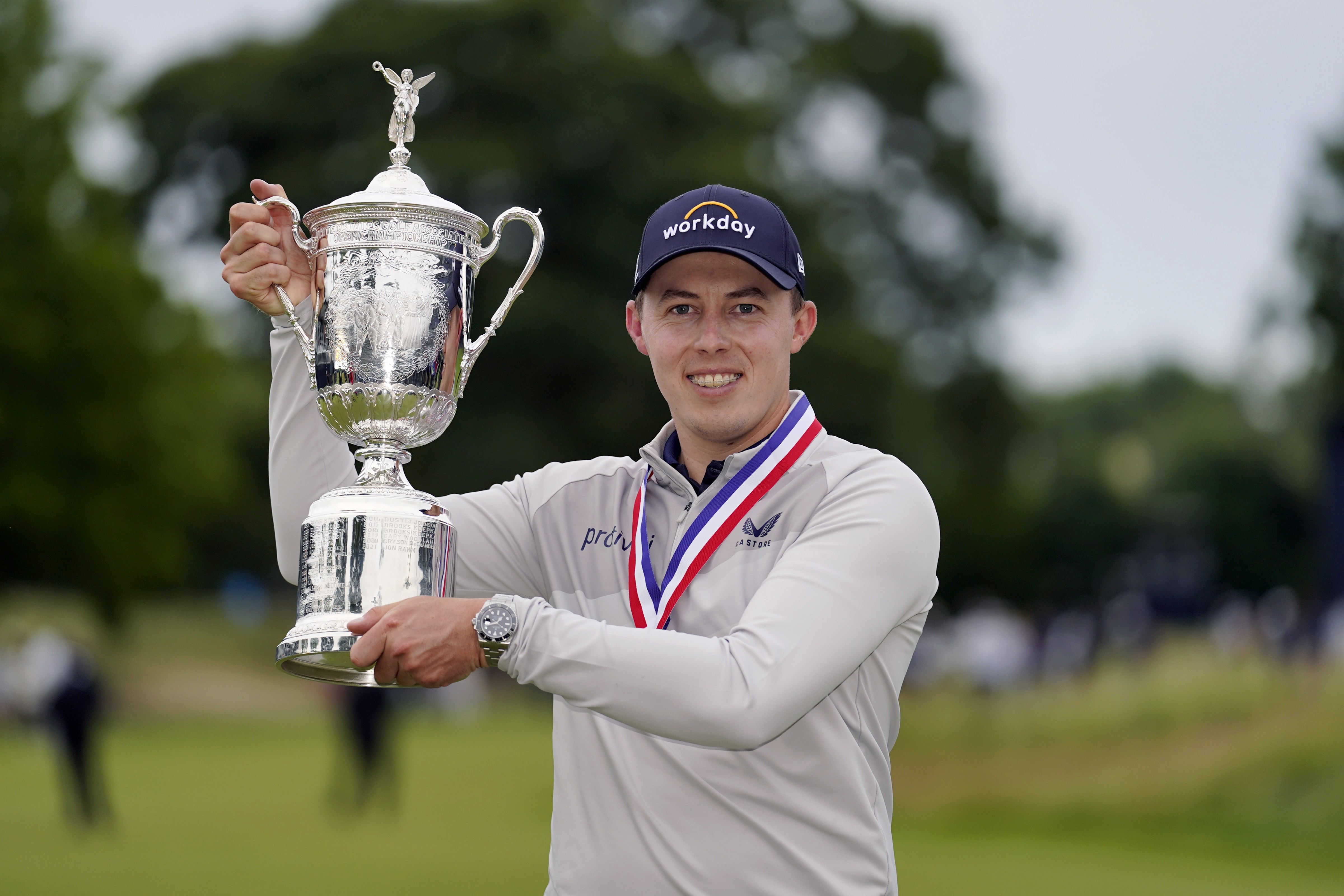 England’s Matt Fitzpatrick delivered a shot for the ages when he needed it most on Sunday, finding the green from a fairway bunker at the last hole to win the US Open and claim his first career Major title.

Fitzpatrick’s incredible shot from the sand, 161 yards out, settled 18ft from the cup to all but end what had been a heart-pounding back-nine battle with world No. 1 Scottie Scheffler and Will Zalatoris at The Country Club. “It’s one of the best shots I ever hit, there’s no doubt about it,” Fitzpatrick said after a 2-under par 68 that left him at 6-under for the week.

There had been a lot of talk about Fitzpatrick all week given he won the 2013 US Amateur at the same demanding venue.

The 27-year-old, who began the final round in a share of the lead with Zalatoris and one shot clear of defending champion Jon Rahm, reached the turn with a one-shot lead after mixing two birdies with two bogeys.

But he carded two quick bogeys and, coupled with a Zalatoris birdie, walked off the 11th green trailing by two shots.

He said doubts began to creep in at that point. “Yeah, sure, there’s a little bit,” said Fitzpatrick. “For me, like, I just felt like I could keep hitting the greens and giving myself putts, my putting would take over and I’d make a couple (birdies) coming in, and fortunately that’s what I did. Yeah, it worked out nicely.”

Birdies at the 13th and 15th put Fitzpatrick back in the driver’s seat and he held on to join Jack Nicklaus as the only players to win a US Open and US Amateur at the same venue.

Fitzpatrick celebrated with his caddie and then his parents and younger brother, Alex, who was his caddie for his US Amateur win. — Reuters 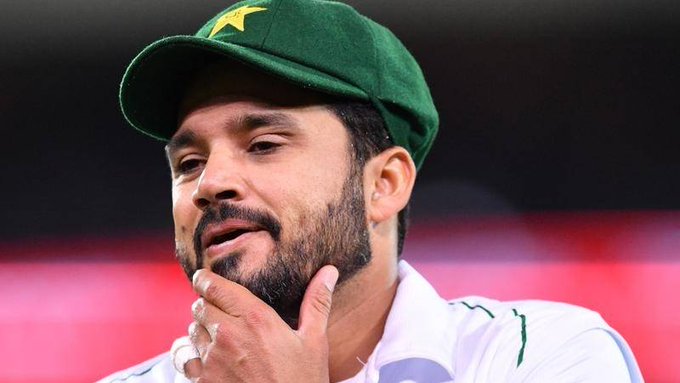 Karachi, October 23 Pakistan Test captain Azhar Ali may lose his job as leader of the side when the team ... 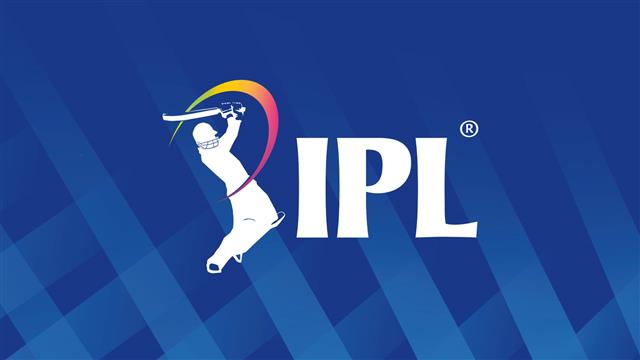 Mumbai, September 14 The BCCI is planning to have a closed bidding for the two new IPL teams on October ... 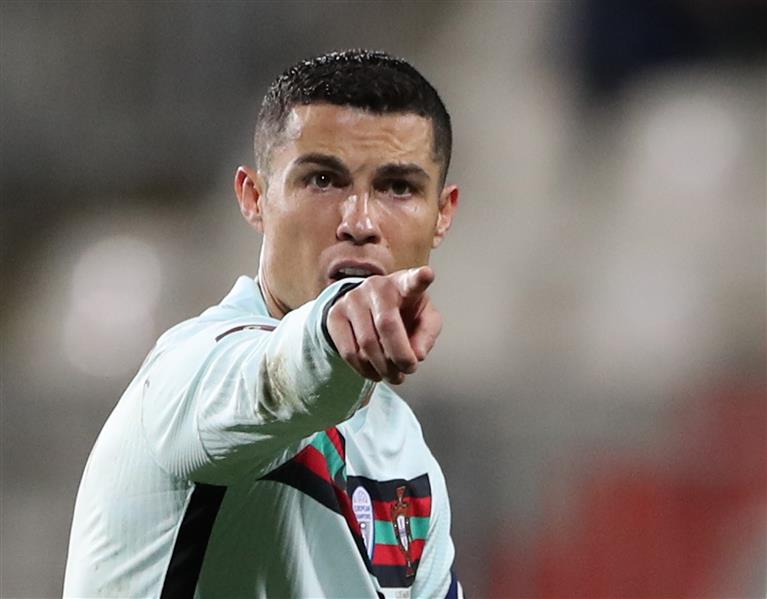 Belgrade, April 2 The captain’s armband that Cristiano Ronaldo angrily threw to the ground during Portugal’s World Cup qualifier in ...