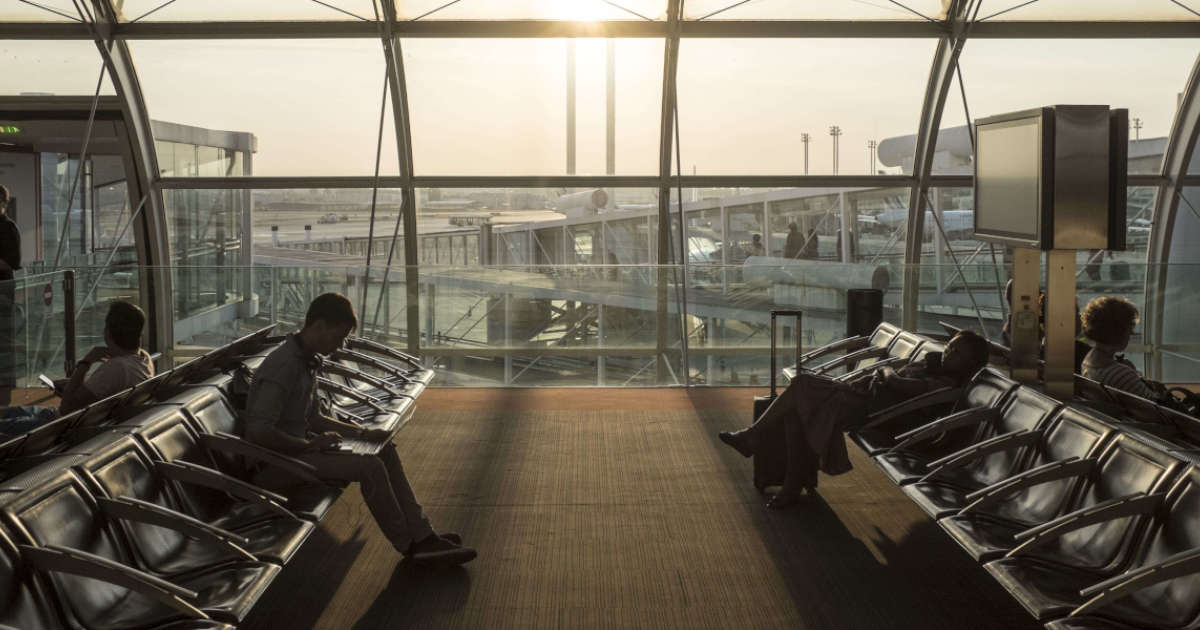 Equality is a French passion. It is therefore no coincidence that the Paris School of Economics hosts the most experienced group of researchers on this subject: the World Inequality Lab (WIL). It is piloted by Lucas Chancel, with Thomas Piketty, Gabriel Zucman and Emmanuel Saez. Its twenty researchers work with a hundred economists around the world. They have developed a new system of measurement: the national distributional accounts, which make it possible to follow how the GDP – the wealth produced – is distributed among households.

Reading the second “Report on Global Inequalities” from the Lab [PDF], one observation is obvious: despite a first publication in 2018, despite the success of Thomas Piketty’s books, despite the Nobel Prize for Esther Duflo and Abhijit Banerjee – which precedes the 2022 edition – nothing has changed. The gap between the rich and the poor appears to be a constant: the richest 10% own 76% of the patri 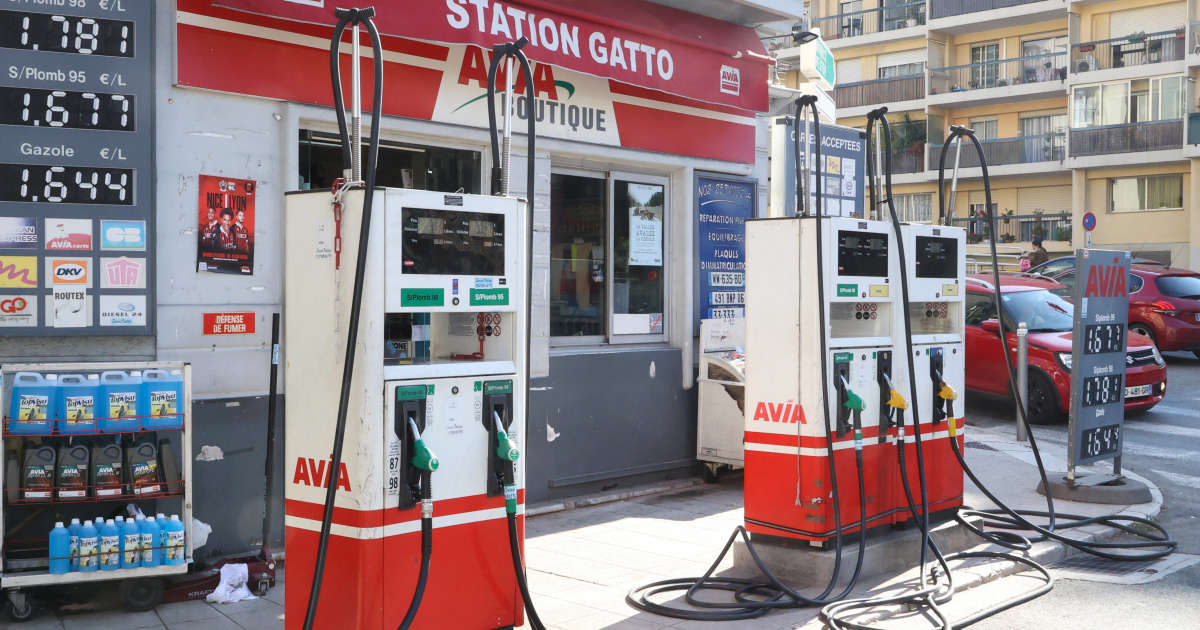 Faced with soaring fuel prices, and less than a month before the presidential election, Prime Minister Jean Castex announced a ... 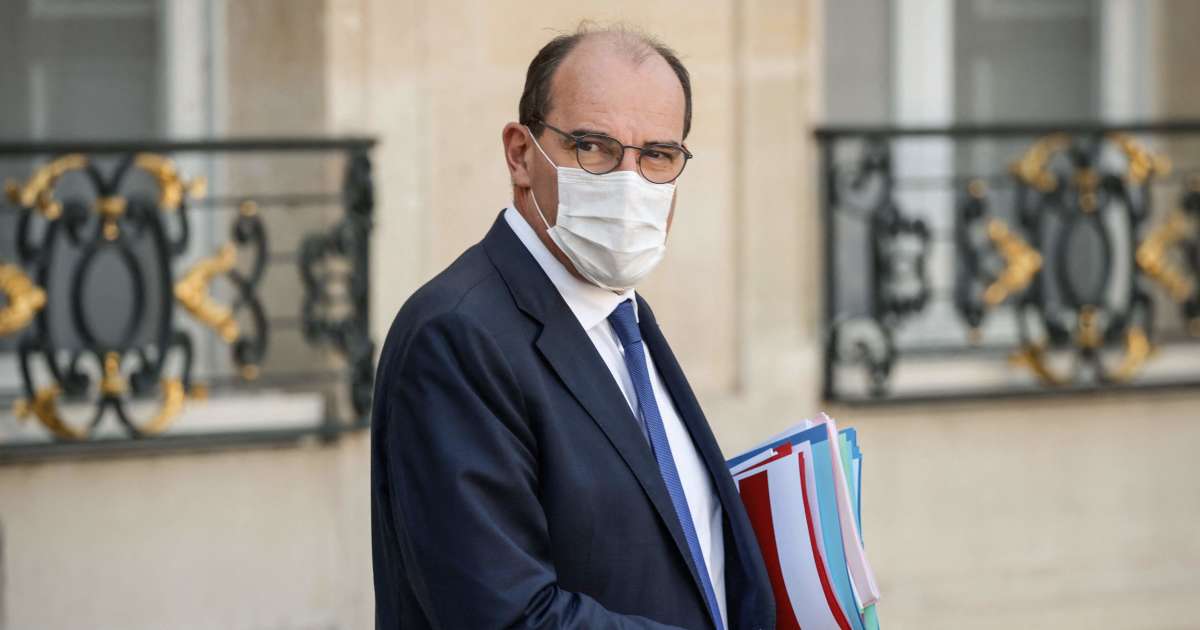 The reform of unemployment insurance, which was suspended due to the Covid-19 crisis, is “Absolutely essential” and will be gradually ... 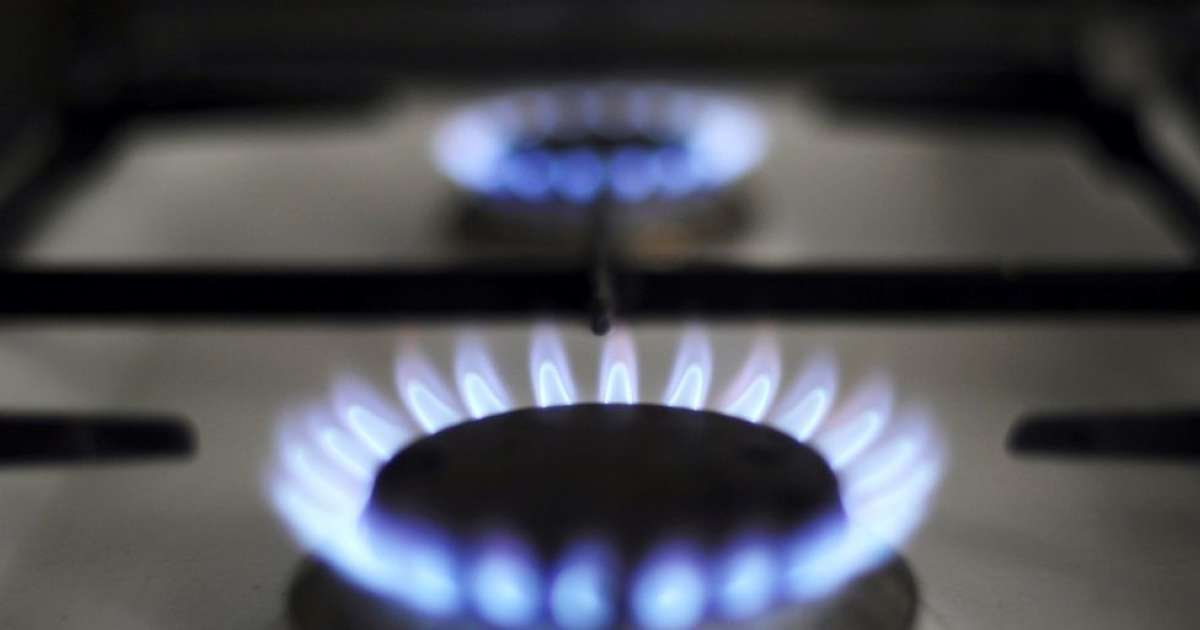 The regulated sales tariff (TRV) for natural gas sold by Engie will increase sharply, by nearly 10%, at 1er July, ...