Infotech ITA, the airline that is causing Italian politics to lose its mind

ITA, the airline that is causing Italian politics to lose its mind 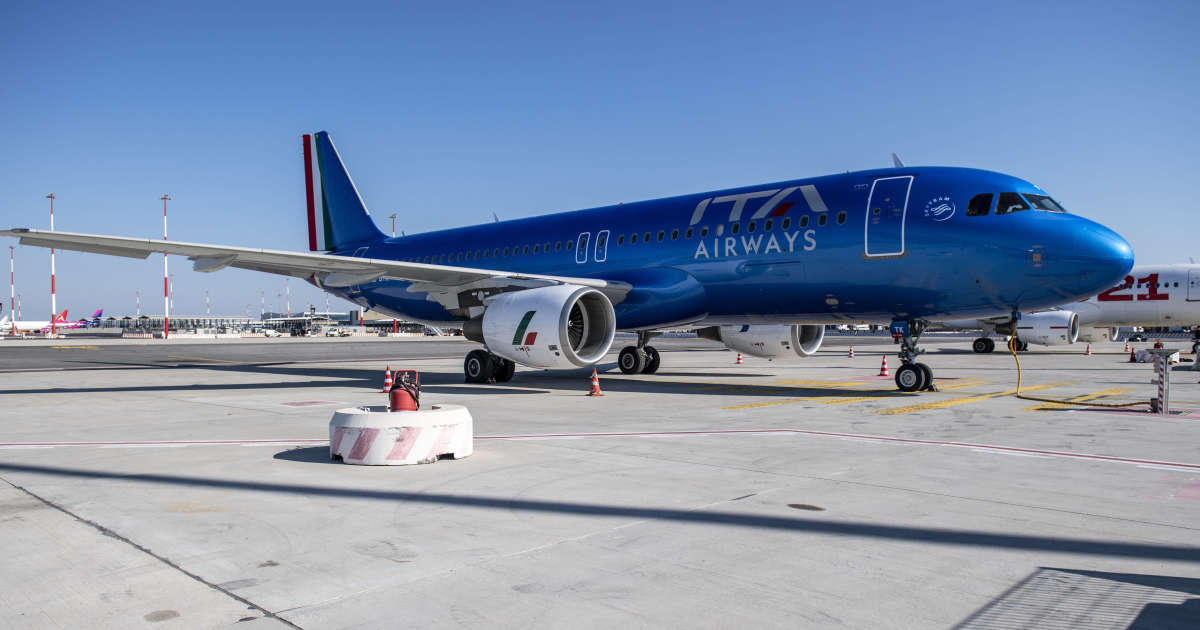 A cumbersome ghost has haunted Italians for a good quarter of a century: that of Alitalia, which continues to divide the Peninsula, even after its death. In recent decades, the airline, which had made its first flight in May 1947, has known it all: repeated funerals, then providential resurrections and, each time, it became more modest, provincial, precarious and narrow, but never stop losing money. Until its last bankruptcy, in October 2021, then its rebirth under a new name, ITA Airways.

This was to be the last of the changes: the Italian government had sworn to Brussels – which monitors public aid paid to companies in the competitive sector – that the new ITA would no longer be a burden on public finances, that it would finally be privatized… Until that the file becomes politicized, because for Giorgia Meloni, the new far-right Prime Minister who fought long before her victory in the legislative elections of September 25 the projects concerning ITA, the file is symbolic: must we continue to do everything to save the “national” character of the company or to accept privatization and its passage under foreign control? Her answer will be the first real test of European reliability and economic and financial rigor for the leader of the post-fascist party Fratelli d’Italia and new tenant of Palazzo Chigi.

The case is not easy. Before being defined 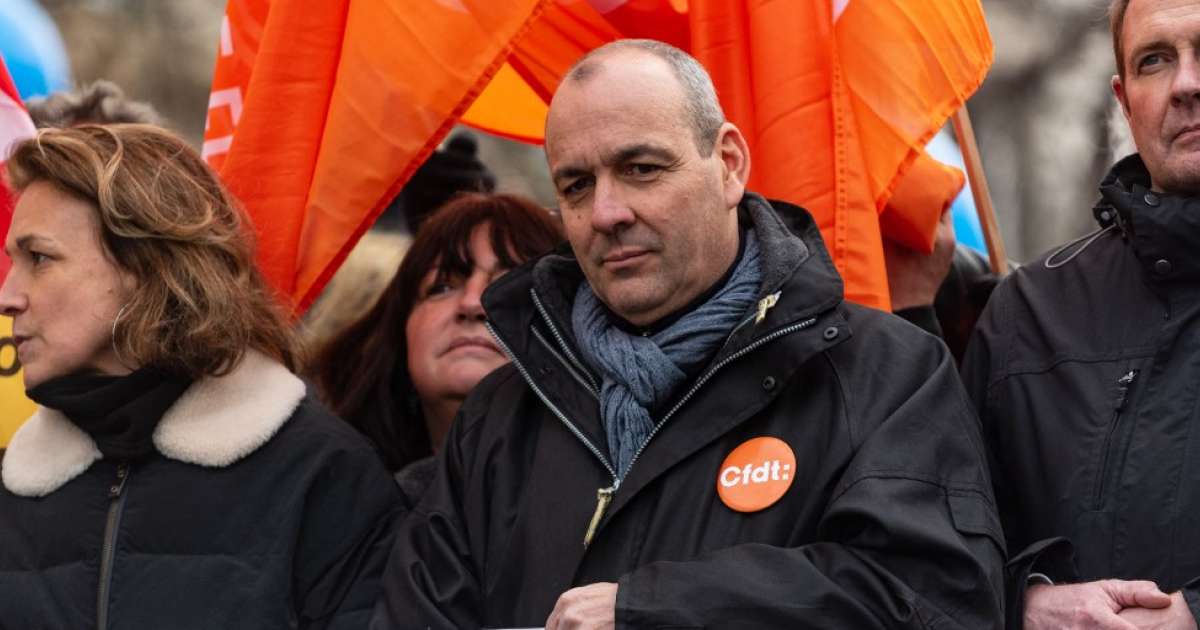 Prime Minister’s announcement on retirement at 63 instead of 64 for people who started working early “is not the answer” ... 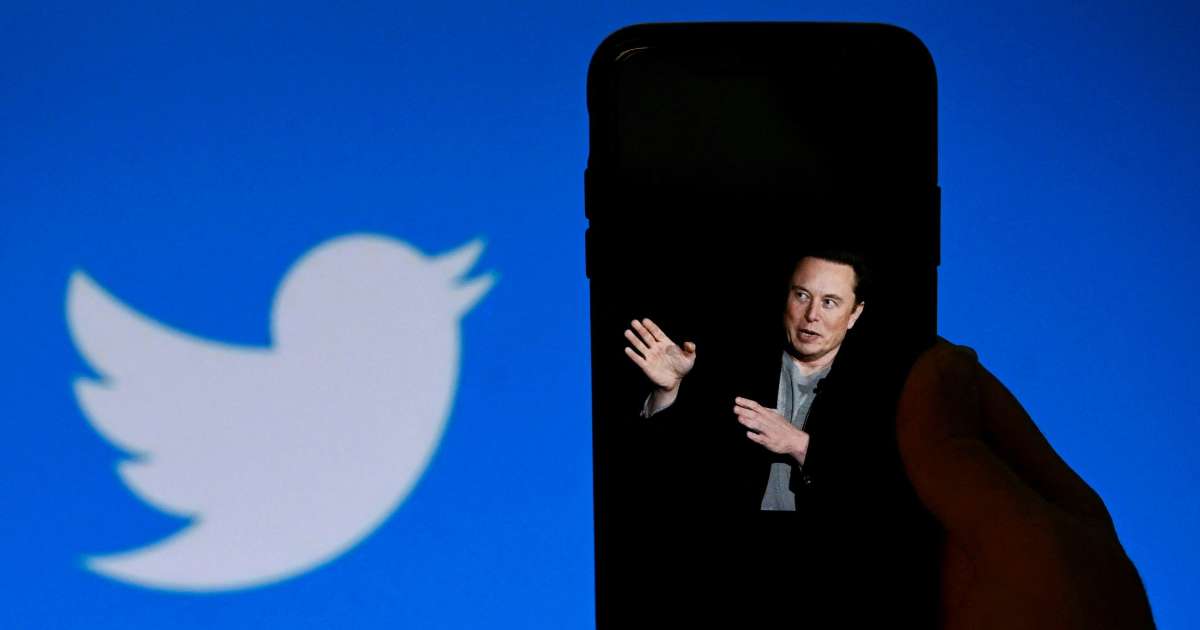 Will the Twitter engine stall just after its takeover by mega-billionaire Elon Musk? The entrepreneur, a fervent libertarian, has multiplied ... 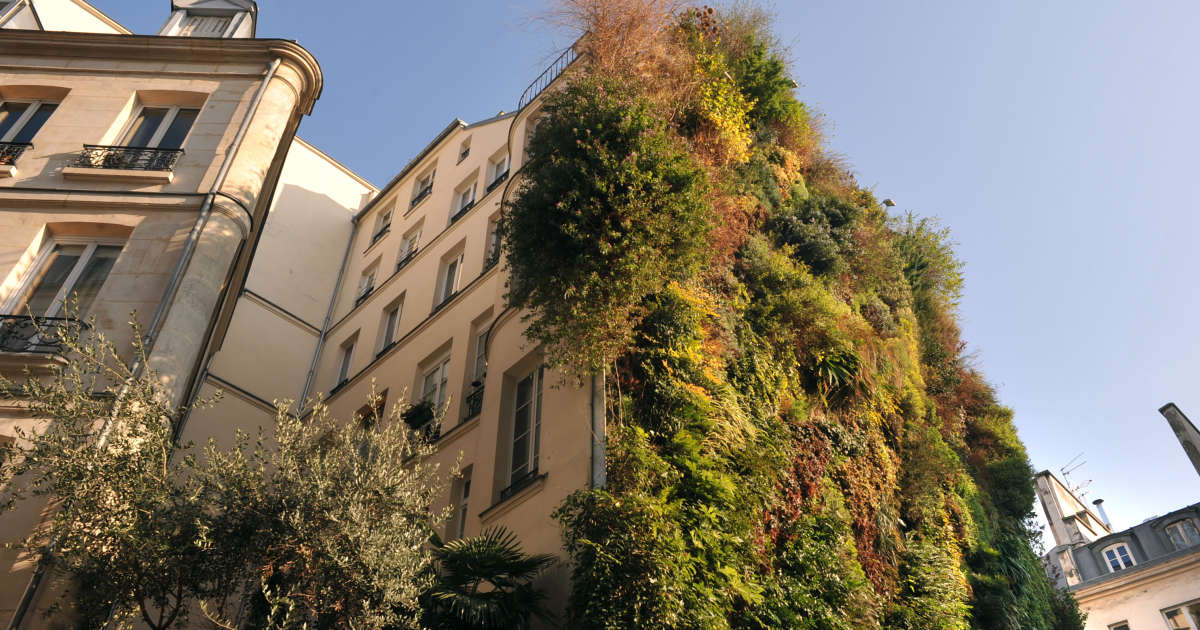 In green cities, the tree must not hide the forest! Mistrust of the fashion phenomenon, often a camouflage effect… Also ...