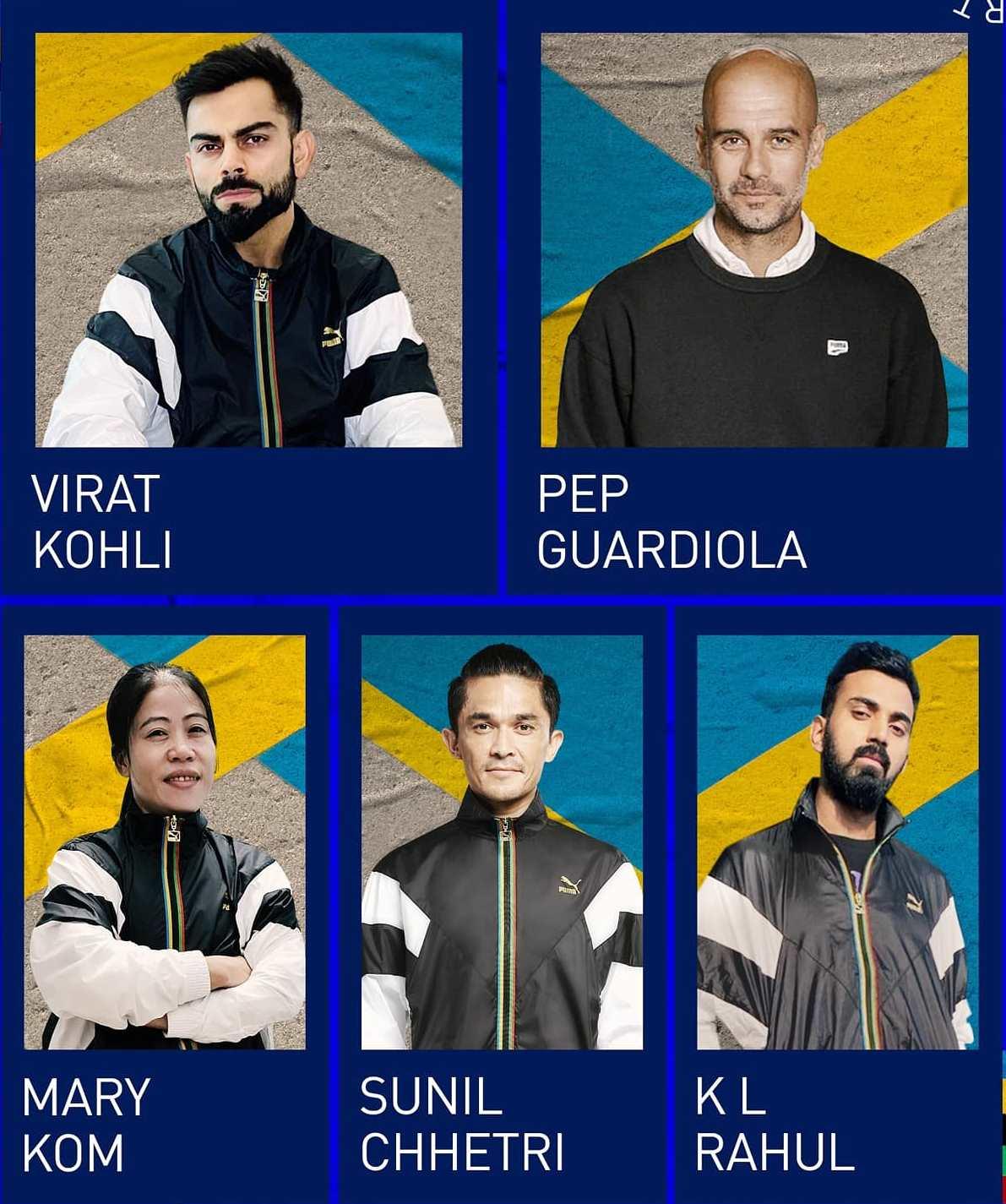 Kohli played host to a star-studded lineup of sports personalities during a virtual event organized by Puma India and the hugely successful coach was his second guest of the evening.

Replying to a question by the Indian captain on playing at empty stadiums in a world altered by the COVID-19 pandemic, Guardiola said, “Without people it’s not the same, it’s like a friendly game every time.”

During an incredible coaching career, the 49-year-old master of stratagem has guided Barcelona, ​​Bayern Munich and Manchester City to multiple league titles, besides winning the Champions League.

Coming from a background that has no relation with cricket, Guardiola said he was trying to understand the sport, having worked and lived in England for some years now.

“Now you know Mumbai City is part of our family. I have never visited India so when this pandemic situation finishes maybe I can go there. And maybe if we are together you can explain to me the rules of cricket. Oh my God it is.” the most difficult complicated game.

“I come from Catalunya where cricket is not there but here in England it is an important sport. I try to follow it through the TV sometimes or I have some friends who play. Because you can play three days in a row and still it’s a draw I can’t understand it.

“It must be an attractive sport in some way but you need to understand it. Next time we have to watch a football and cricket game together. I want to learn your game and promise me it’s going to happen,” he said.

He said it’s the character that was more important than skills for a player to make it big. This was in reply to Kohli’s question on what he looks at while signing a player – skill or character.

“We see the skills (while signing a player) but we should see the character. The character actually makes the difference – to be competitive and more hungry to be able to put the bad moments aside, when you are able to find this as much as possible in the squad you have a winner team.

“Skill is not enough to win in higher competitions. But when you buy them you don’t know them,” said Guardiola.

Fully in agreement with Guardiola’s views, Kohli, who is currently playing the IPL behind closed doors in the UAE, replied, “A lot of people don’t understand this, they look at the players’ skill but behind the scenes work how he is reacting to a certain situation when the camera is not reacting to him, is he putting in the hard yard these are the things that go unnoticed.

“I feel that people should realize what is the reason behind selecting players who become superstars over a period of time.”

To which Guardiola responded, “It’s how you handle the pressure you know.”

“You are the best Indian player in cricket and in the right moment in the quarterfinal, semifinal or final you do your best and show the world you are the best and help the team to win and then scenarios become smaller and players become bigger.” PTI 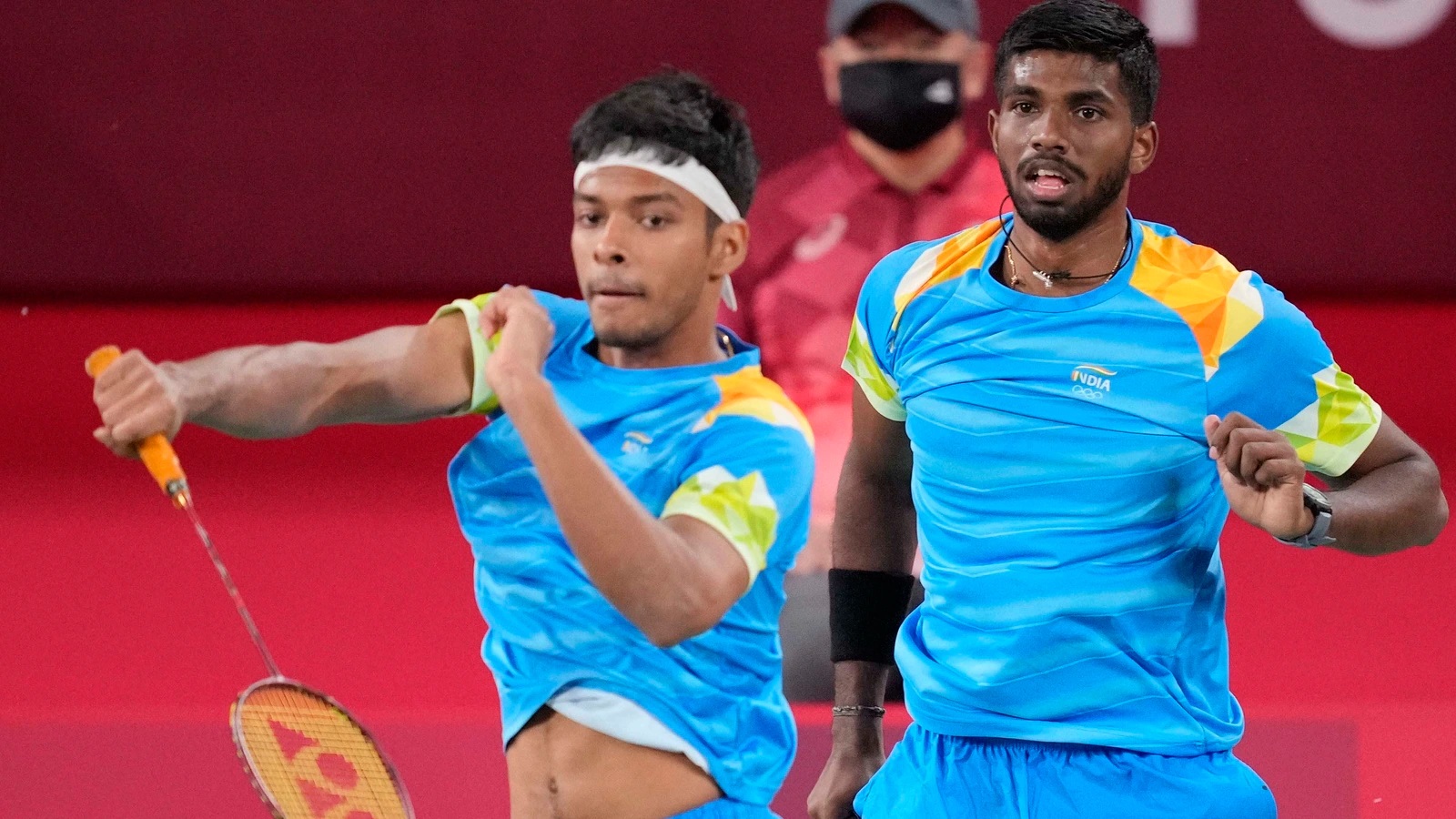 New Delhi, April 17 Danish legend Mathias Boe is likely to return for a second stint as the doubles coach ... 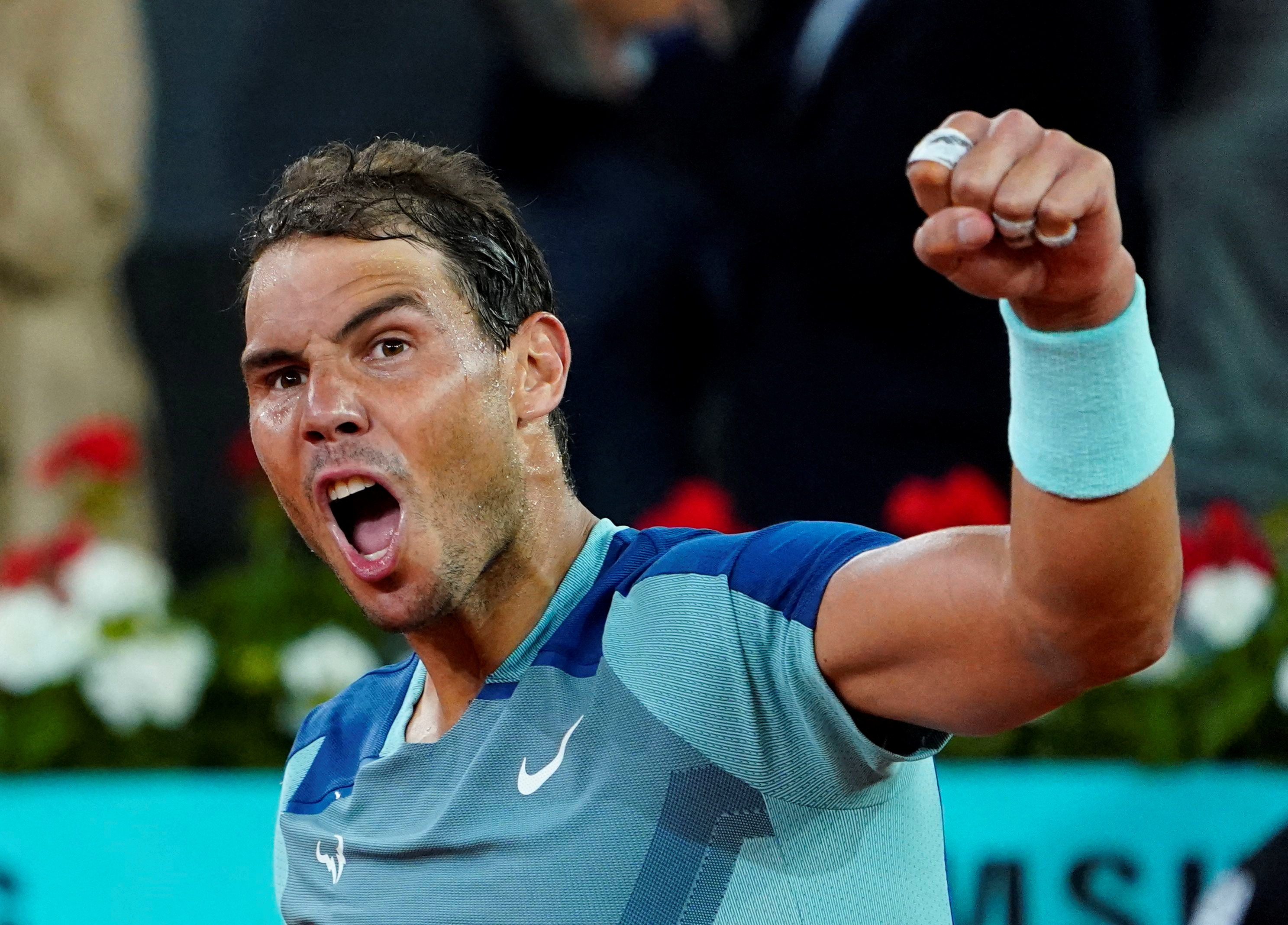 Madrid, May 5 Rafael Nadal got off to a good start in his return from injury, defeating Miomir Kecmanovic in ... 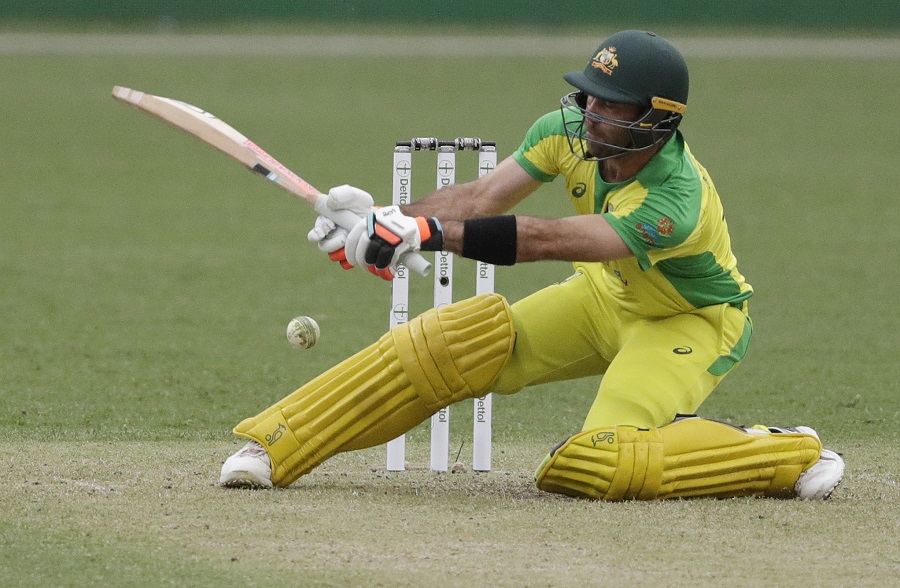