Entrepreneur Jean-Pierre Letartre, entrepreneur at the service of ecological and social transition

Jean-Pierre Letartre, entrepreneur at the service of ecological and social transition 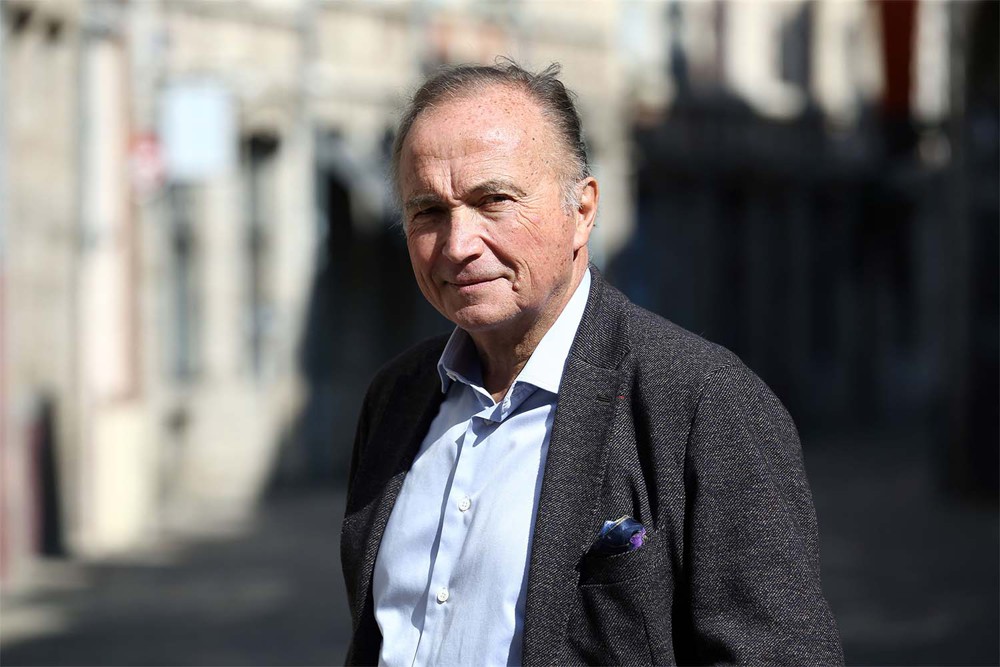 In Jean-Pierre Letartre’s office, the painted portrait of Maurice Olivier recalls the origins of Entreprises & Cités, this employers’ campus in Hauts-de-France which employs 3,500 people. The current president is a continuation of the founder of the Groupement Patronal Interprofessionnel… in 1936. Maurice Olivier, then representative of the metallurgy, opposed the textile sector, denouncing “the exaggerated influence on the worker”. The leader laid the foundations of what would become the Maison des professions, then Entreprises & Cités.

“His idea was to work together. It was already the notion of “co”, which gradually extended to societal commitment and other dimensions of the company”, analyzes Jean-Pierre Letartre. A social-Christian anchorage which remains the DNA of this unique structure in France. From Marcq-en-Baroeul, it brings together a range of activities: social landlord with Vilogia, investment funds with the IRD, group of employers with Alliance Emploi, the leading network in France with 1,900 pay slips, etc.

Strong man of entrepreneurship in the North

Entreprises & Cités also manages networks of influence such as the Greater Lille Committee, the Alliances Network and the World Forum for a responsible economy. At its head for nearly three years, Jean-Pierre Letartre succeeded the former Minister of Agriculture Philippe Vasseur, becoming ipso facto a key player in regional economic life.

Assuming a strategy of influence, Jean-Pierre Letartre is now very clearly oriented towards societal commitment and energy transitions, in a deliberately collective approach. “On climate, on rev 3 [nom donné à la politique de transitions écologique et sociale dans la région, ndlr]we will not do if we do not all do it together”, assures the one who was for a long time the French president of EY.

New strongman of entrepreneurship in the North for five years, he is very convinced of the urgency to act in the face of the risk of social explosion that the environmental crisis conceals. “However, the company is an essential link in the transformation of the territories”, pleads the one who led a mission on the inclusion of people with disabilities with the Secretary of State Sophie Cluzel.

Jean-Pierre Letartre multiplies the initiatives: the creation of a territorial entrepreneurial fund for transformation ( FE2T ) associating the IRD, the business turnaround Arnaud Marion, the AFM (Mulliez family) or Octave Klaba (OVHCloud) and the communities; a series of interviews with leaders during the health crisis, “the cafes after” which turned into a book; the launch of a “Call & Care” commitment platform mobilizing all socio-economic backgrounds and 7 foundations to fight against dropping out; or even, a few weeks ago, the creation of a position of director of societal commitment.

Entreprises & Cités, organized as an endowment fund since 2016, also directs part of its results towards actions of general interest. “A third is in the hands of our employees”, rejoices Jean-Pierre Letartre who claims this role of patron at the service of the territory.

A networker, the former pilot of the Medef’s “France 2020” strategic mission alongside Pierre Gattaz can also count on solid ties with key figures in economic development. Among them, let us mention Philippe Beauchamps, whom he knew at EY, became regional adviser and man of confidence of Xavier Bertrand with companies, or Frédéric Motte, one of his predecessors at the head of Entreprises & Cités and ex-president Regional Department of Medef, who also left alongside the regional president, for whom he is piloting the rev 3 mission.

BIG TOUR in Tourcoing on May 26

The festival of entrepreneurs organized by Bpifrance will stop in Tourcoing on May 26, 2022, Parvis Saint Christophe from 5 p.m. To know the next stages of the Big Tour, you can consult our article by clicking here . 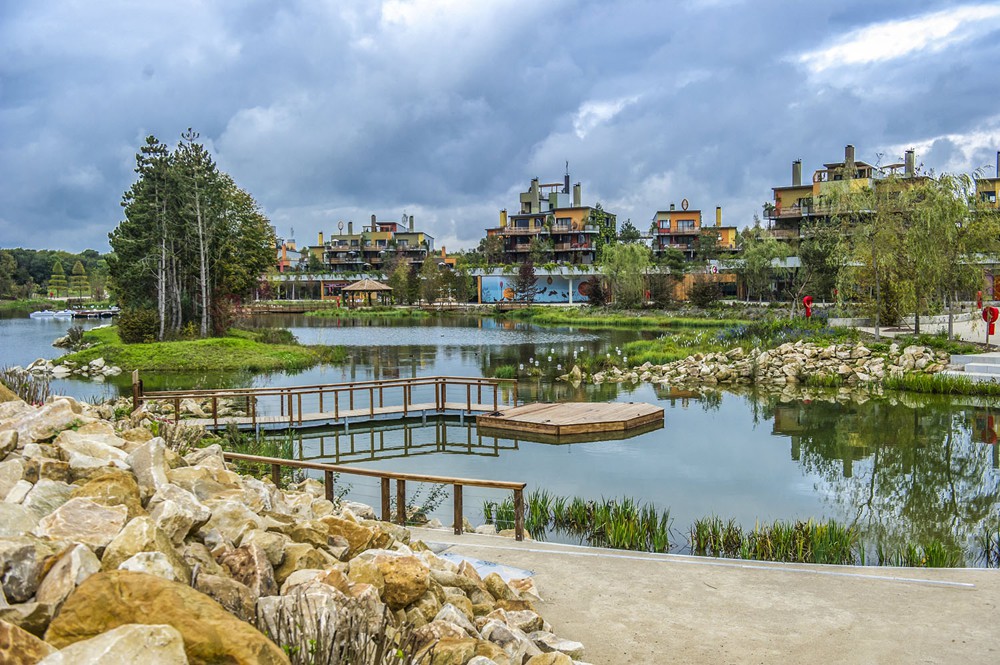 The plunge was expected, it is spectacular: in search of a financial rescue for several months with an essential recapitalization, ... 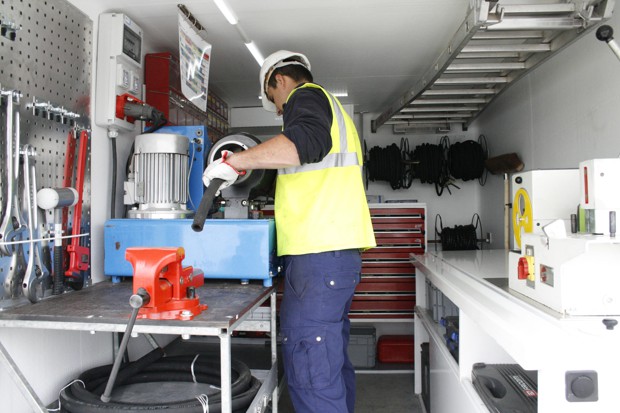 The rupture of a hydraulic hose can paralyze a machine, and therefore a construction site. Hence the importance of repairing ... 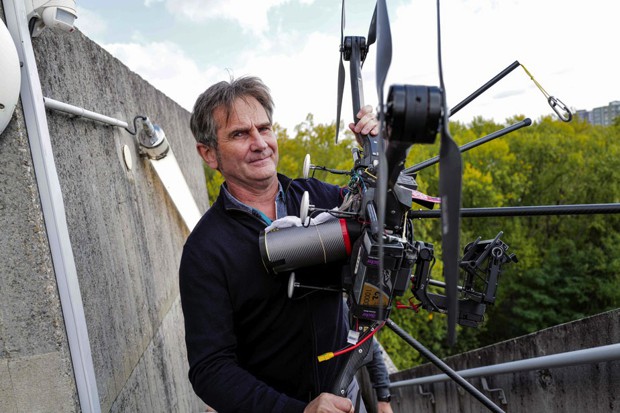 So far, no drone has been immune to falling. Hyperion 7 spear “The first flying object without risk of falling”, ...