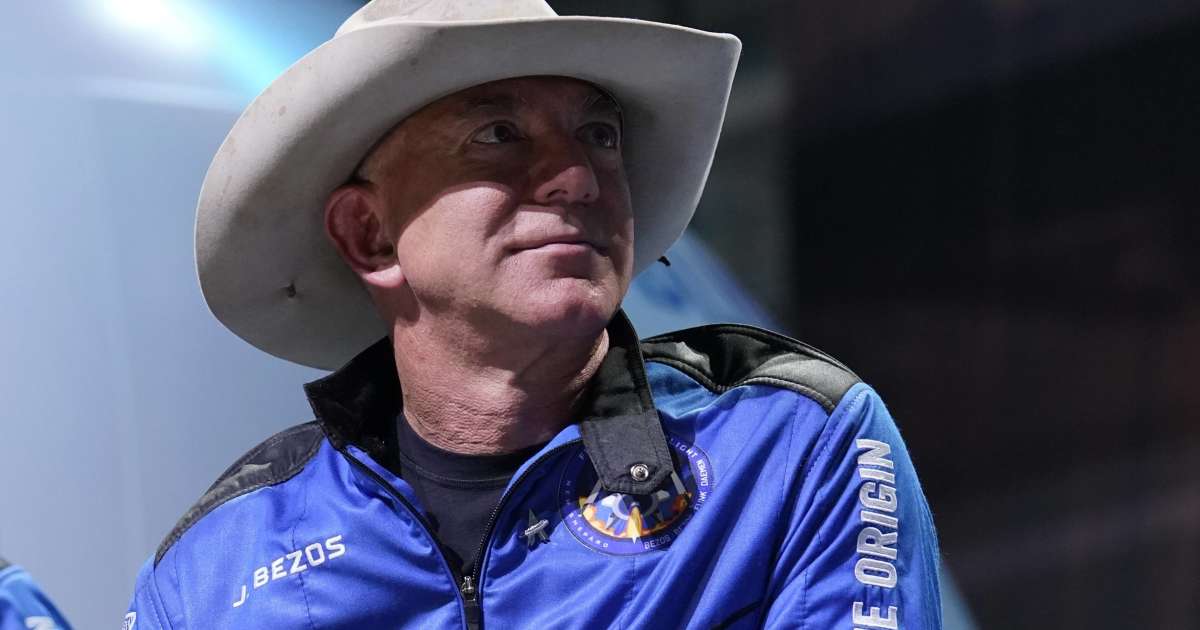 Employees of Blue Origin, the space company of billionaire Jeff Bezos, publicly denounced a work environment on Thursday, September 30 “Toxic”, where sexism and practices dangerous to flight safety reign, according to them, calling for more control by a third authority.

In a text published online, the former head of internal communications, Alexandra Abrams, as well as 20 other current and former employees wishing to remain anonymous also regretted that Blue Origin (3,600 employees) despises environmental issues in its development.

The culture of Blue Origin “Ignore the state of our planet, look away from sexism, do not listen enough to security challenges, and silence those who seek to correct these problems”, they deplore.

“We shouldn’t wait for the loss of human life to look at what is going on behind the doors of private space companies”, they add. “The time has come – now that the public is on board – to allow independent oversight. “

After transporting its first four passengers, including Jeff Bezos, to space in July, a second manned flight is scheduled by Blue Origin on October 12.

The United States Aviation Agency (FAA) said on Thursday “Take all safety claims seriously” and be in train “To analyze the information”. But the agency is limited, for private space flights, to ensure that a collision does not occur with an airliner or that debris does not fall to the ground, recalls the text.

Many signatory employees do not “Would not board a Blue Origin ship”, says this forum, denouncing a lack of personnel, resources and extreme pressure to reduce costs and delays.

“The competition with other billionaires […] prevailed over security concerns that would have slowed down the schedule ”, wrote the former employees, citing in particular the Briton Richard Branson, founder of the competing company Virgin Galactic.

Blue Origin managers are encouraged to “Push employees to their limits”, reason why some of them had “Suicidal thoughts”, supports the text.

In 2019, staff had to sign contracts committing them not to publicly denigrate the company, he adds.

From Gagarin to Pesquet, the formidable technical progress of the conquest of space

The signatories of the forum also list many inappropriate behaviors towards women – including one person who was repeatedly reported for sexual harassment to human resources and who despite everything was promoted to the recruitment team.

“Blue Origin has no tolerance for discrimination or harassment”, reacted the company in a statement sent to AFP, committing to “Promptly investigate any new allegations of misconduct”. 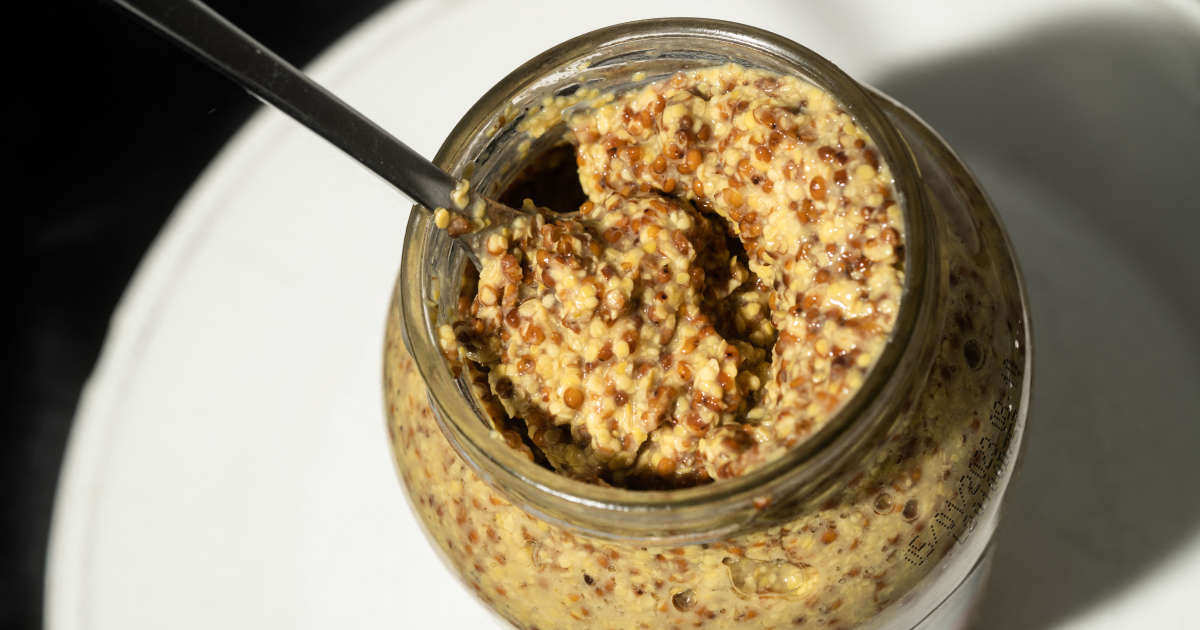 This summer, the barbecue may have to do without mustard. First, because its price has soared: the increase was 11.20% ... 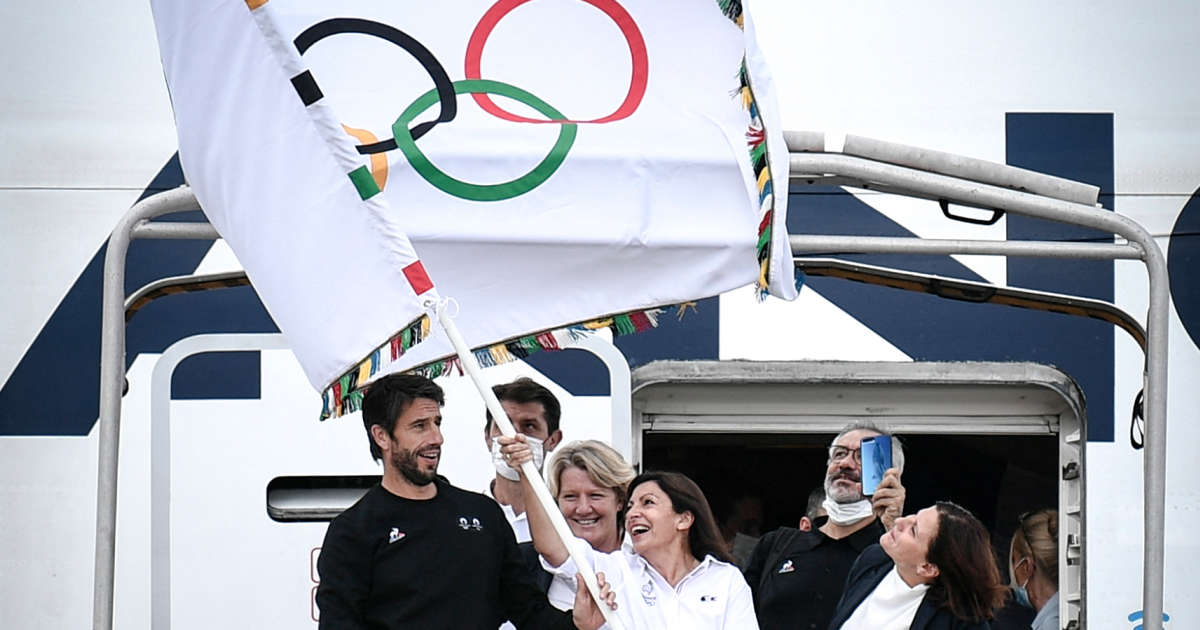 The Olympic flame went out in Tokyo on Sunday August 8. All eyes are now on Paris and the 2024 ... 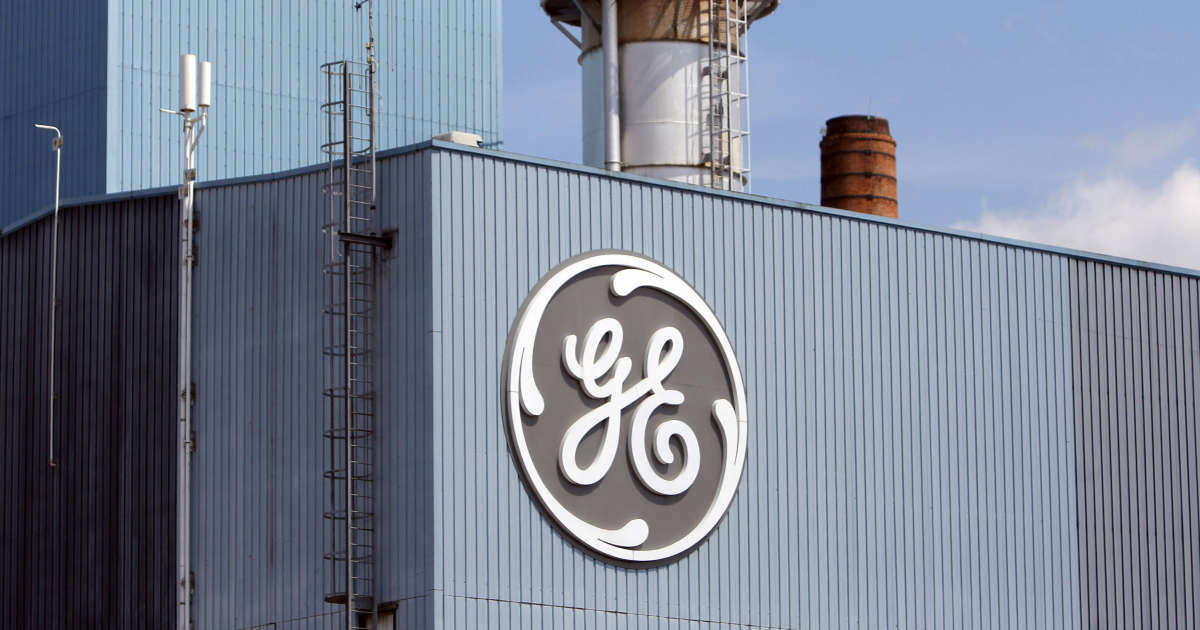 The American industrial giant General Electric (GE) resorted to tax optimization in France between 2015 and 2020, allowing it to ...