Juliette Lévy, entrepreneurship in her skin 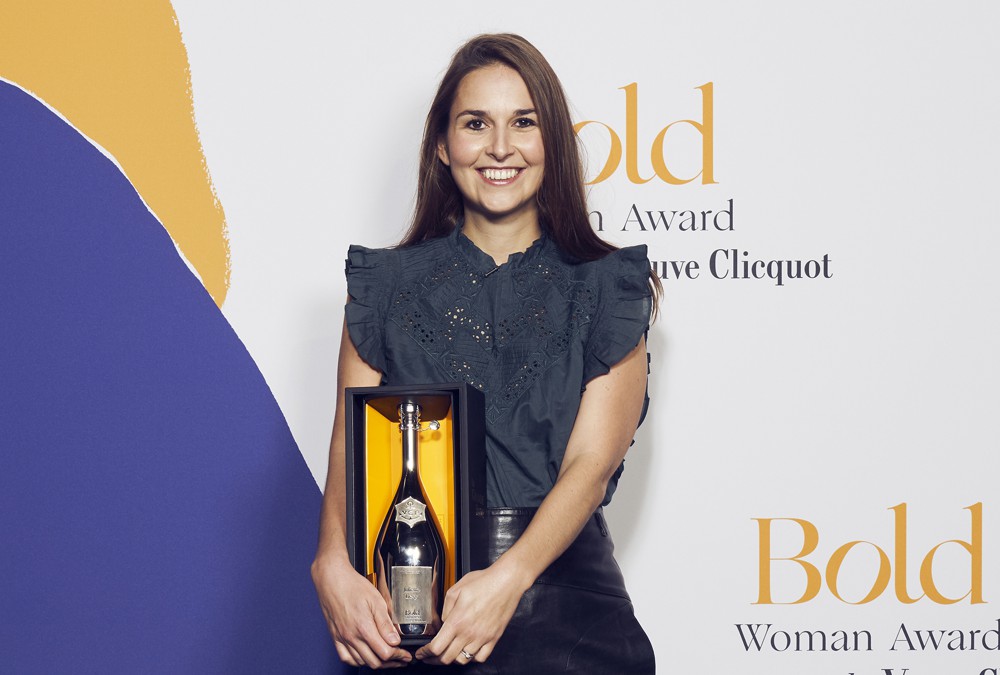 It is she, the 2020 Bold Woman Award winner. At 33, Juliette Levy, founder of Oh My Cream, won, Monday, November 9, the award created by the champagne house Veuve Clicquot (subsidiary of the LVMH group, owner of “Echos”) to highlight daring business leaders. ” In the mind of Mrs. Barbe-Nicole Clicquot Ponsardin, known as the ‘Veuve Clicquot’, they are women, visionaries, courageous, who have moved the lines of society and inspire by their career ”, sums up Jean-Marc Gallot, CEO of the champagne house, who wanted to celebrate the price despite the pangs of confinement, because, he says, “ women need ‘role models’ ”.

It must be said that the Parisian, who has barely left the benches of Essec, has guts. With its concept of shops dedicated to “clean” cosmetics, where we only find products based on natural or organic ingredients, Juliette Lévy has set out to storma colossal market, which could weigh more than 860 billion dollars by 2024.

Above all, she invited herself into a universe where giants are enthroned. “But it is possible to differentiate yourself with a more intimate, more transparent model “, she says, all smiles, with enthusiasm.

Gone are the days when the new graduate collapsed, in tears, “In front of a blank page”… Several internships in finance did not ignite the flame. But an experience in beauty sales at Bon Marché gave her “The taste of the land”. And the daughter of a surgeon and a real estate entrepreneur concluded that entrepreneurship was a good fit for her “Addiction to freedom”. But as long as you want to create your own business, you might as well choose an area that makes your eyes sparkle.

“I listened to my mother, who reminded me that I bathed her with my pathological passion for creams, and I joined my father’s premises who offered me a corner of an office, the time to put my project on track ”, remembers the eldest of three boys, now married and a mother of 15 months.

At barely 25 years old, the young woman who says she is in a hurry and impulsive, radiates the beauty market, sets up her business plan, approaches the brands … Amazed that this young entrepreneur is betting on “clean beauty” when the term does not exist. ‘does not yet exist and is betting on physical stores in the era of e-commerce, fifteen business angels are putting their hands in their pockets. Result: 400,000 euros, enough to open a Parisian store and build up stocks.

Seven years and four fundraisers later (including one of 12 million euros completed in 2019), the infrared yoga follower at Yuj employs 100 employees, has its own brand, Oh My Cream Skincare, and has 20 stores in France. Not to mention a merchant site which was in full swing during the first confinement, making it possible to compensate for the shortfall in shops stopped and to experiment with beauty consultations by video. In the age of masks and re-containment, this video chat system with beauticians is popular with clients in search of well-being.

“Juliette has good intuitions. She is sincere. She created a company in her image ”, considers Lucie de Mazancourt. This close friend, met in preparation for HEC, also underlines the organizational capacities and the efficiency of the one who “Acts more than she says”.

Exactly, what will she do now that she is crowned with the Bold Woman Award? By 2021, if the context allows it, Juliette Lévy would see Oh My Cream freeing itself from French borders, towards the United Kingdom. But whatever the plans, there is no question of depriving yourself of comforting rituals like “Have breakfast at the Coutume Café”, “laze around in front of a series” or even offload his Fridays from any appointment to visit his stores, devote himself to the day before or quite simply ” truancy “. 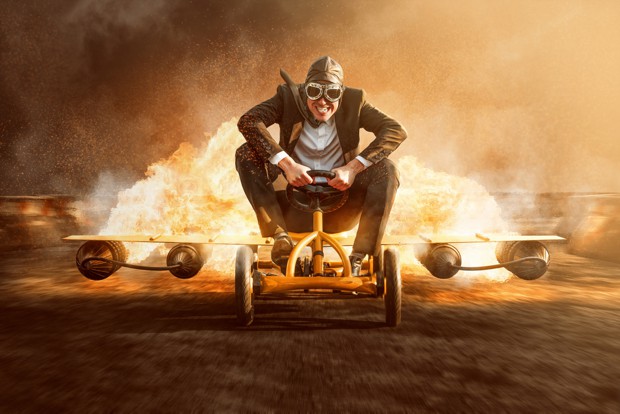 And 100. Pulsalys, the incubator and accelerator of the universities of Lyon and Saint-Etienne, has crossed the symbolic threshold of ... 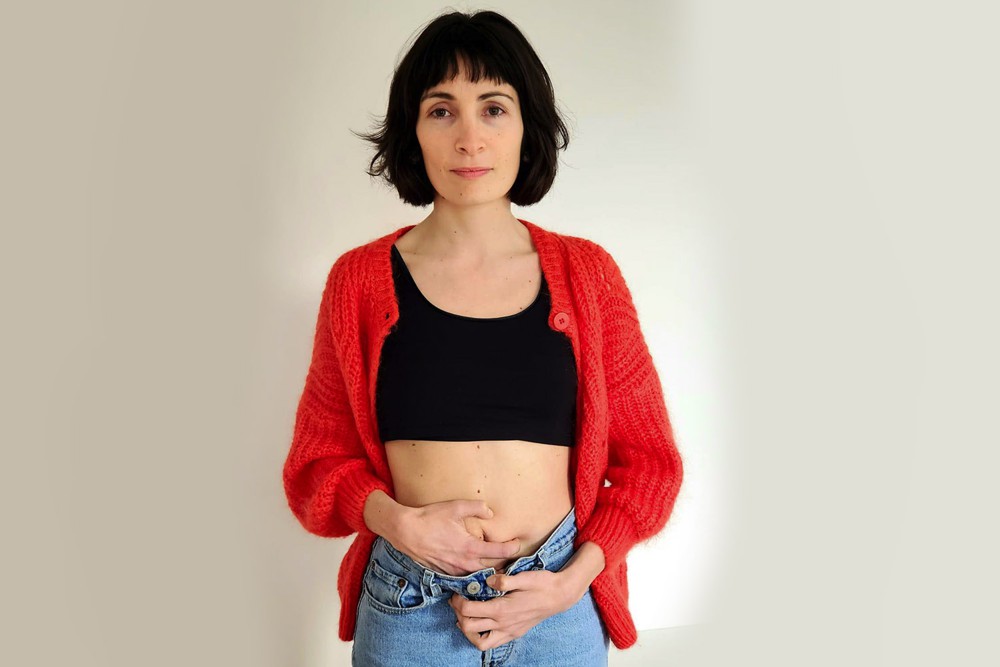 One day theendometriosis will be one of the known and perfectly diagnosed diseases. But by then, millions of women suffer ... 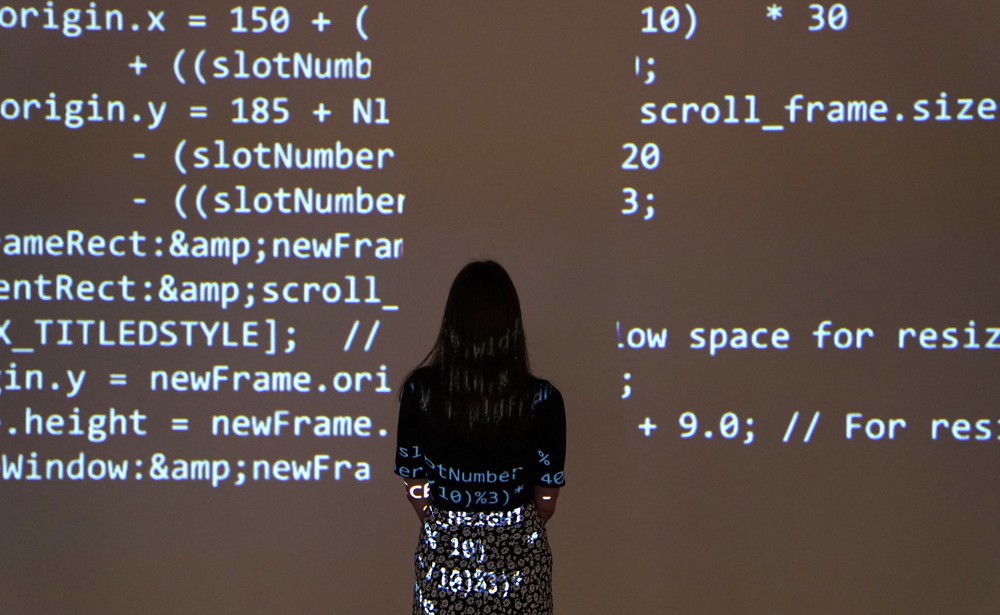 The exercise is not simple but essential. What will be the major trends that will emerge in 2022, two years ...